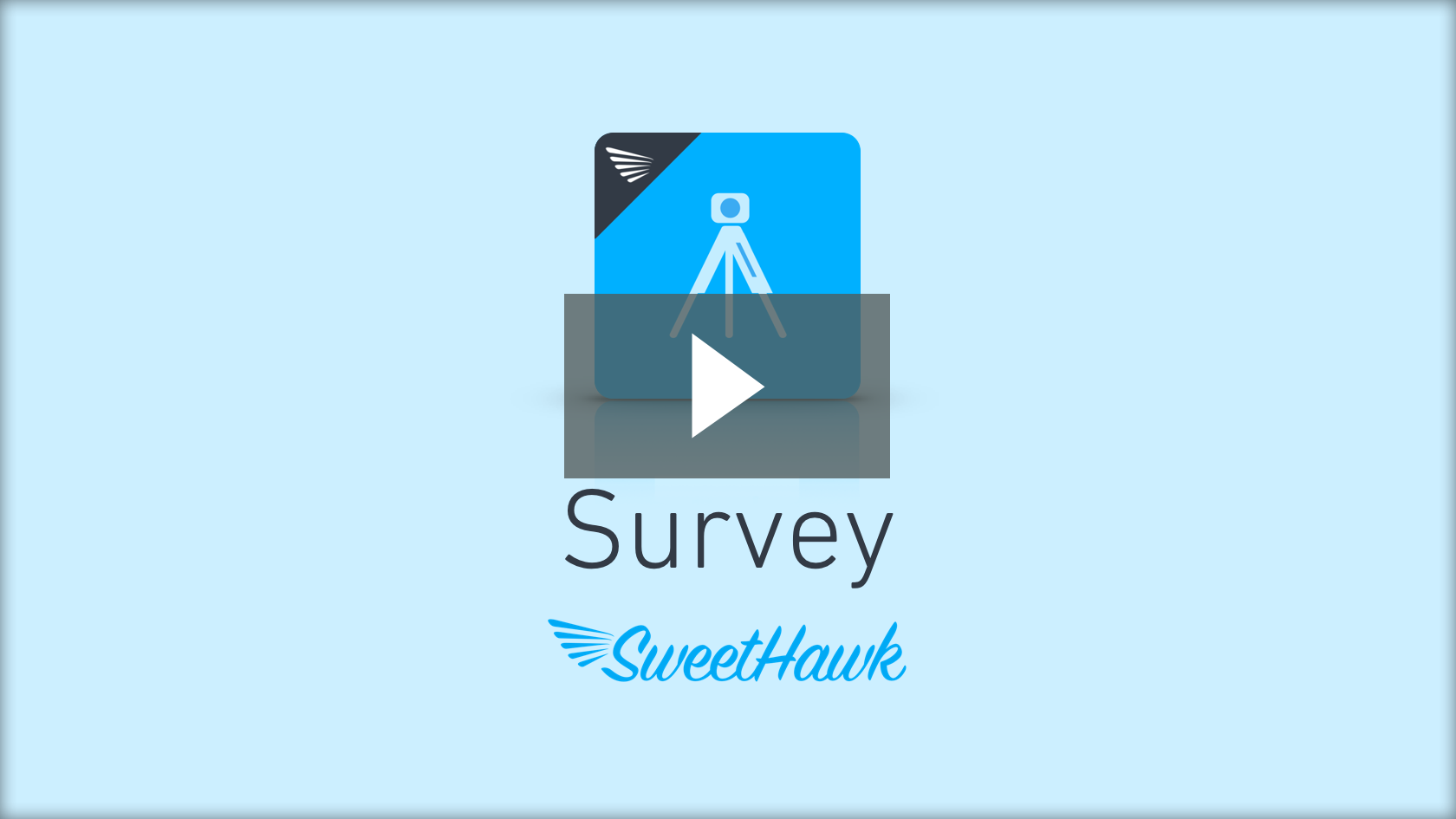 Installation is super simple! As a Zendesk administrator, open the app in the left-hand bar and follow the prompts to enable it.

If you are already using the standard Zendesk customer satisfaction survey to the new 0-10 style survey is to replace {{satisfaction.rating_section}} with {{dc.survey_app_snippet}} in your trigger or automation. The survey app is compatible with Zendesk's satisfaction surveys but this is not a requirement.

For information on how to use the app, see our knowledge base article and video here.

To activate your 14 day free trial, install the app and enter your payment information. We won't charge your card until the end of your trial. If you don't have a credit card, use the coupon code NOCC which will give you until the end your trial to arrange alternate payment with us.

Important: Apps from Zendesk Labs are experimental and are provided as-is, with no support.