Leaders have been trying to synthesize the glue that bonds organizational teams—as well as customers and companies—for decades. But when COVID-19 turned everyone’s friends, colleagues, and customers into a two-dimensional character with a messy living room, companies were presented with a whole new set of challenges. While this was a new problem for most companies, it was something neuroeconomist Dr. Paul Zak was already working on.

Dr. Zak is founding director of the Center for Neuroeconomics Studies and a professor of economics, psychology, and management at Claremont Graduate University. He’s also the CEO of Immersion Neuroscience and an author who became well known through his TED talk on the role of oxytocin in morality, trust, and organizational bonds. Much of his research has focused on the positive economic benefits that companies and societies can derive from forging trust, whose neurochemical marker is the brain chemical oxytocin.

Oxytocin is associated with social bonding, sex, childbirth, attachment, and empathy. Several studies have tested whether having group members ingest it as a nasal spray can engender trust among them—and the answer is “sometimes.” What Dr. Zak focuses on, though, is measuring when members of a group naturally release oxytocin. Such data helps leaders shape and foster activities that encourage trust among group members.

When people are immersed in a conversation, meeting, or activity, they release oxytocin. Immersion is an experience of deep involvement with some aspect of the environment, sharing psychological aspects with the state of flow, such as “deep concentration and feelings of awe or transcendence.” Such psychological states tend to help people behave better as employees, leaders, and even customers. This translates, of course, into better business for everyone.

When COVID sent everyone home, he wondered how it would impact the underlying science of human connection. “When we hold meetings, when we interact, one of the values is that not only do we get cognitive buy-in, but also emotional buy-in,” Dr. Zak said. Fortunately, the algorithm he created is ideally suited to such a moment.

For years, Dr. Zak has worked on an algorithm that could be used on common wearables but would detect the release of oxytocin. “We have measured attention in a variety of ways, but an increase in heart rate and/or in electrodermal activity are robust measures of the energy expended to sustain attention,” he wrote in a peer-reviewed study. “Our research has shown that emotional resonance corresponds to an oxytocin response measured in blood samples that correlate with increases in vagal tone as measured with an electrocardiogram (ECG).”

When employees wear a device with this algorithm, it creates an anonymized data stream leaders can use to measure the success of a meeting and then make changes in the future around time, duration, or content. Employees can see their own data stream—identified by a code—to get an objective measure of what parts of their job actually inspire them to be their best. And companies can use the data streams to infer how their interactions with customers are going; according to Dr. Zak, in most interactions, both people are equally immersed. So if the customer service agent is fully immersed, for example, the customer is more likely to be as well.

In the future, such technologies may help companies make employment and hiring decisions using biometric data rather than less transparent methods. Dr. Zak and his researchers have also used their research to discover some keys to increasing immersion in human interactions of all kinds.

Data from companies whose members wore devices with the algorithm, offered some key insights about tactics that usually foster immersion. 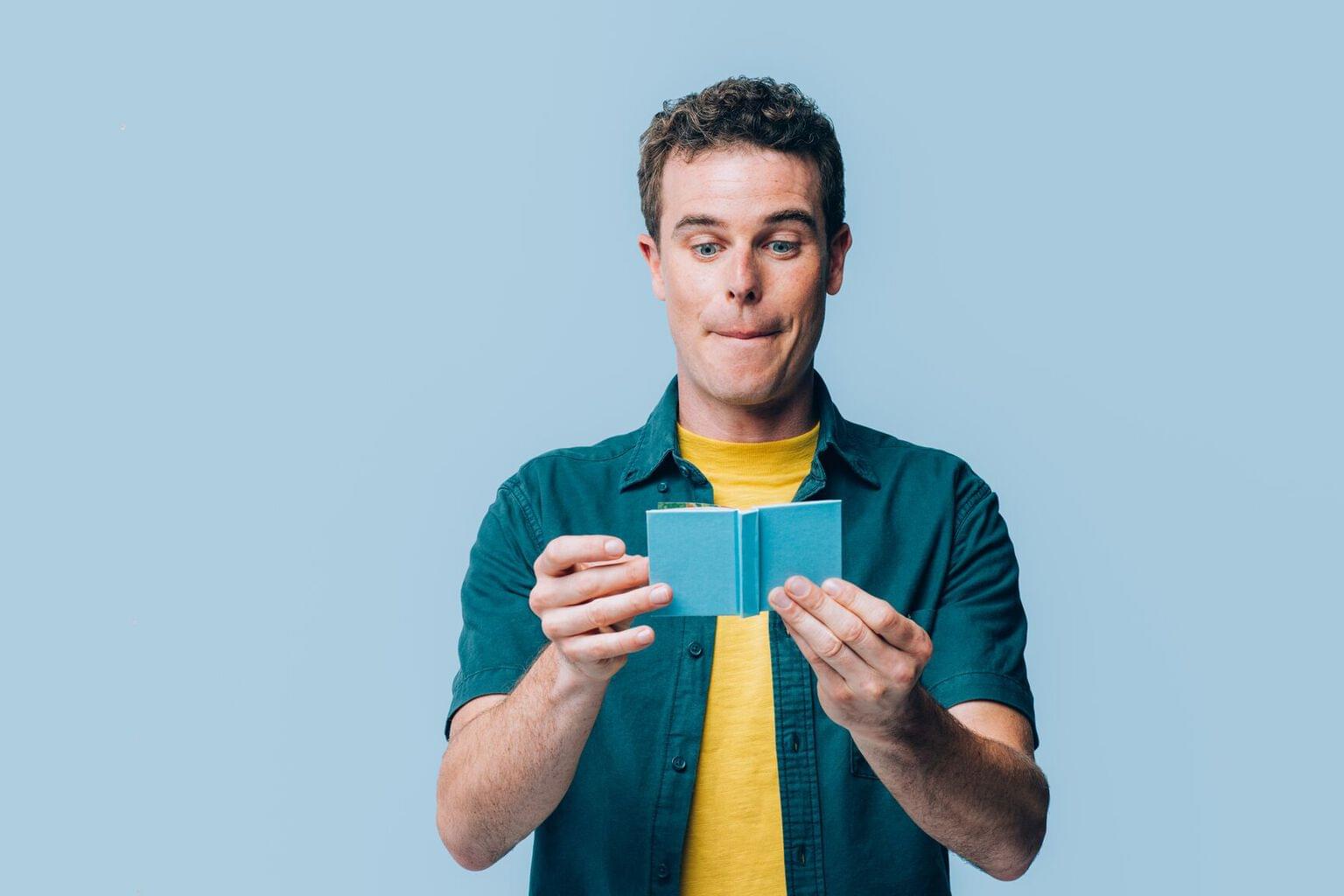 Incorporating such stories into our workplaces and interactions can go a long way.

People become immersed in stories. They cry, they laugh, they get angry, and sometimes, they get inspired to change their lives. Dr. Zak has written peer-reviewed articles about the impact of a good story on the brain and on prosocial behavior. But even without research, we all know stories that have impacted the way we think, work, and live. Incorporating such stories into our workplaces and interactions can go a long way toward creating real connection and trust. 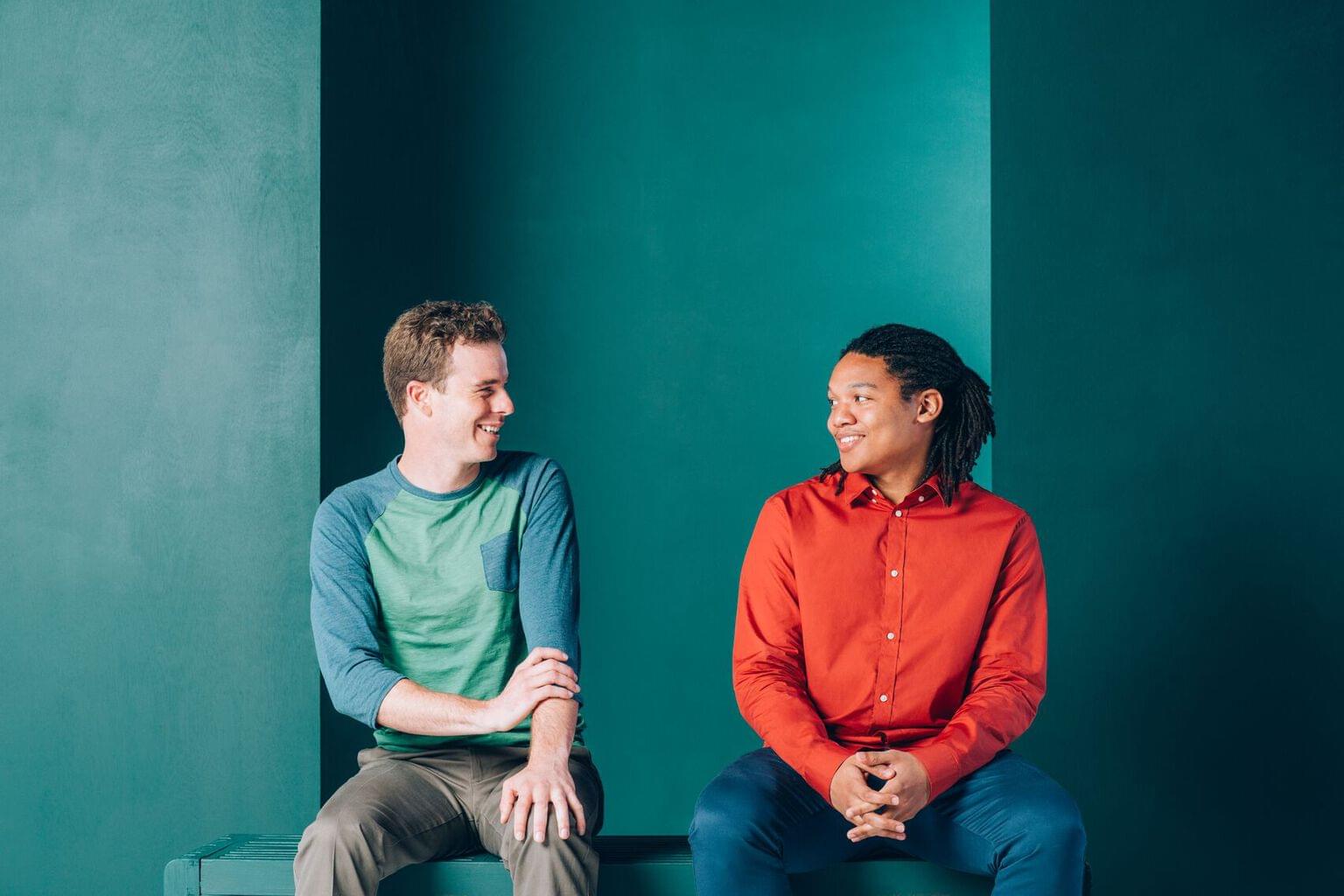 Google did a study that concluded psychological safety is the strongest indicator of whether an employee will perform or not.

Leaders can measurably ease employees’ anxiety by just taking a couple minutes to check in with people.

“If you’re anxious, you’re using so much bandwidth to survive,” Dr. Zak said. This means that you’re unlikely to be creative, a good problem solver, or really engaged in what’s happening.

Leaders can measurably ease employees’ anxiety by just taking a couple minutes to check in with people. Don’t just ask how they are—ask how things are going. If someone looks happy, sad, or tired, ask them about it.

“Take that five minutes,” Dr. Zak said. “If you’re with people who are not [feeling] psychologically safe, that meeting is not going to go anywhere anyway.”

Related read: The business imperative of supporting your people 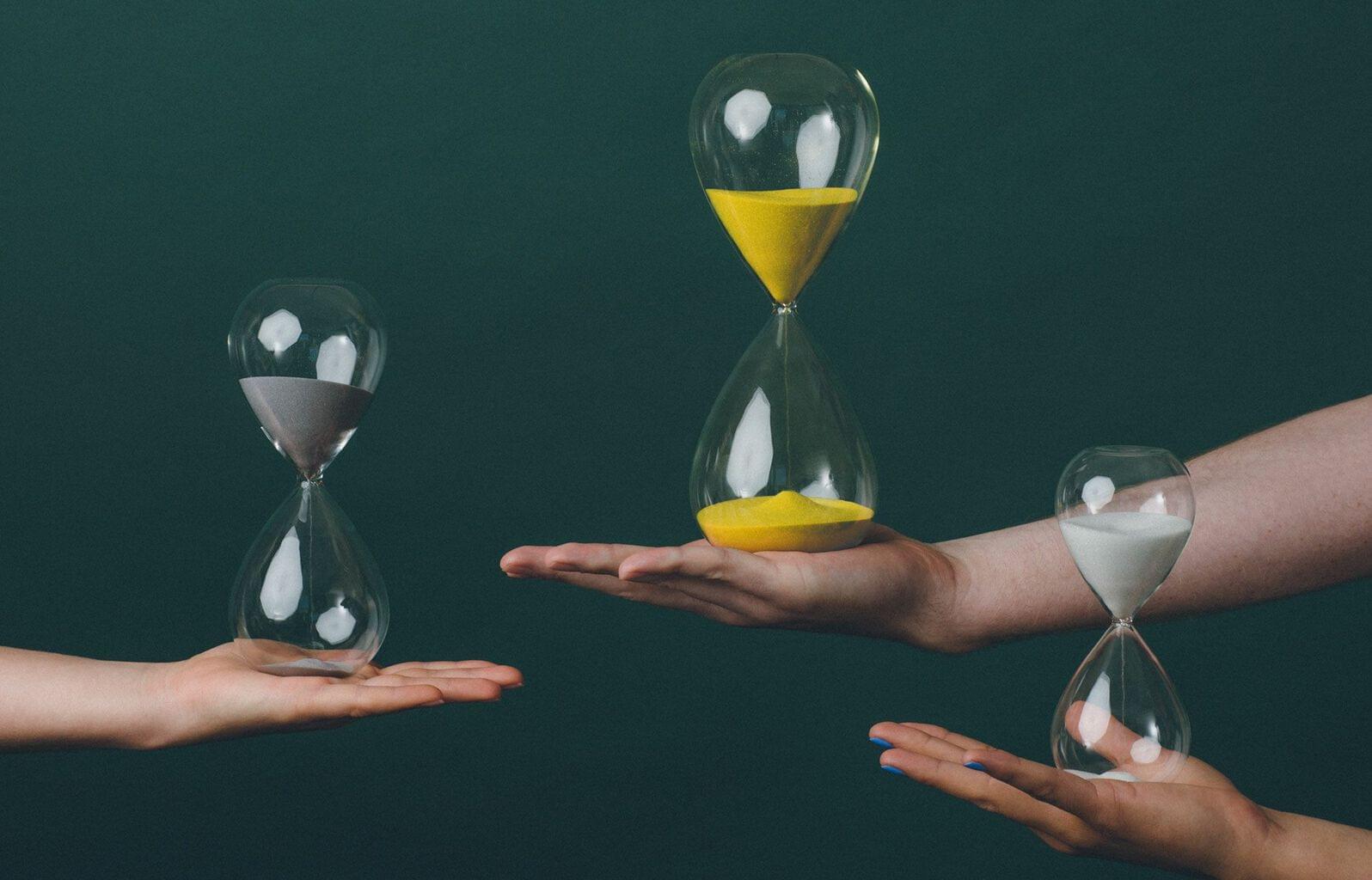 Start a meeting with a short meditation. Take wellness breaks for getting up and moving around. Don’t force people to be in meetings all day, especially virtual ones.

Use the element of surprise 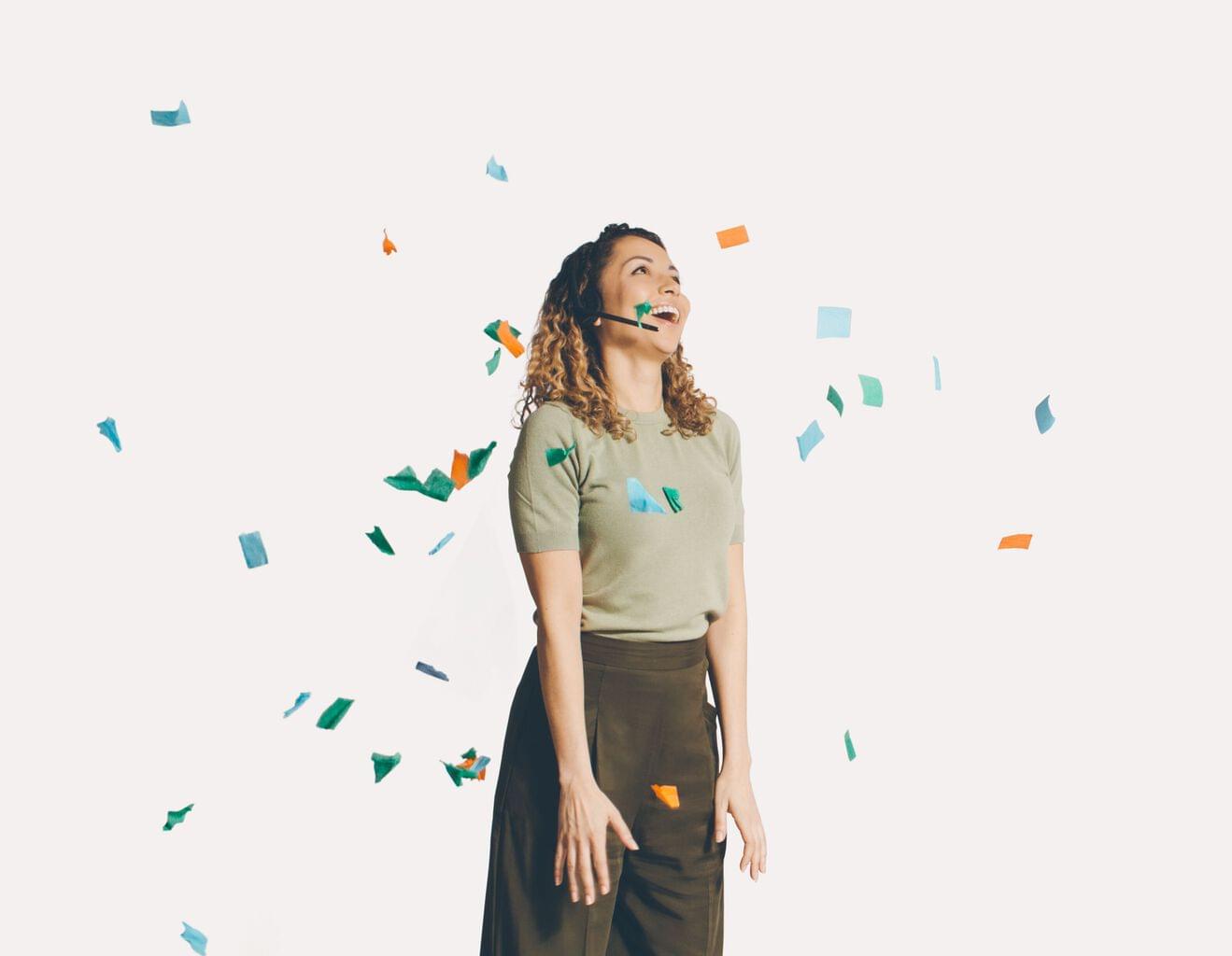 “There is very strong activation in areas of the brain if I mix things up. Surprise is very effective.”Dr. Zak

“The brain loves anticipation,” Dr. Zak said. One way to engender that anticipation is to mix up the way you present information—with a video, a story, or an activity. “There is very strong activation in areas of the brain if I mix things up. Surprise is very effective,” he added.

Another way to detect immersion is simply by determining whether you, as a leader, are immersed. Do you feel that connection between you and your peers or team?

The answer to how people connect and bond with technology as an intermediary may go a long way in helping us understand the anatomy of organizational culture, the way we form bonds with others, the solution to the loneliness epidemic, and more.