Last year, meeting up with friends looked a lot different. With everyone stuck at home during the pandemic, people were looking for a way to connect safely to do things together, and Discord’s popularity exploded. Originally built for people who wanted to communicate with friends around the world while they played video games, Discord has gained traction with a much wider community.

Discord describes itself as "a communication service for everyone," and now has more than 140 million monthly active users talking upwards of 4 hours a day on the platform. Beyond its gamer base, Discord also attracts other groups that want to keep connected: families staying in touch, study groups doing homework together, communities gathering around a hobby, and teams collaborating on the production of podcasts. It’s a growing community with international popularity—76 percent of users reside outside of North America. That's why we partnered with Discord to bring you the Zendesk Support Bot, an AI-powered chatbot that allows brands to offer support directly from their Discord servers.

Discord is creating community, even when we’re apart

In a time when communication went from in-person to virtual almost overnight, Discord has become an essential tool. People are using Discord every day as a way to talk and play games with friends in different parts of the world. It gives us a way to stay connected even when we have to be apart, and hear each other chatter as we figure out who Among Us is the Impostor.

The service attracts gamers for its flexibility—it has crystal-clear audio that filters out background noise, and you don’t have to set up specific appointments to chat. Everyone hops into a channel and talks as though it’s a phone conversation. And, since Discord operates with both public and private invite-only servers, you can engage directly with friends or with broader groups with similar interests.

"Providing seamless support from within Discord helps brands better control the customer experience while keeping users in their preferred channel."

Why customer support is essential for online communities

With the rise in popularity of online channels, more gaming studios and brands are turning to Discord as a way to connect to their customers to drive engagement. “Providing seamless support from within Discord helps brands better control the customer experience while keeping users in their preferred channel,” said Mak Azadi, Discord COO.

Here are some ways gaming studios and large communities on Discord are using the new Zendesk bot to provide support to their members and innovate their customer experience. 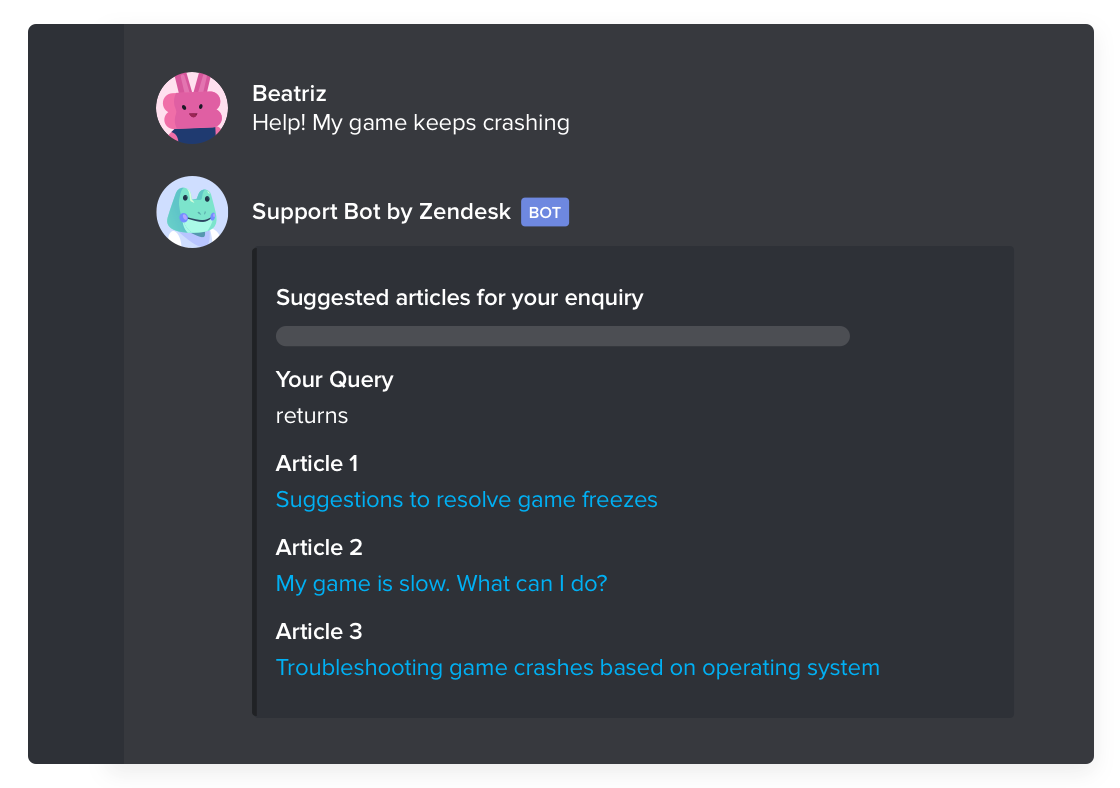 Get in the game with your customers

More people are turning to online communities for gaming and other interests as a way to stay connected. By finding a way to provide support seamlessly where your customers are in channels they’re already using, businesses can improve their overall customer experience and keep customers loyal and satisfied.

Ready to level up your CX?

Find out about Zendesk + Discord and install the Support Bot for free. 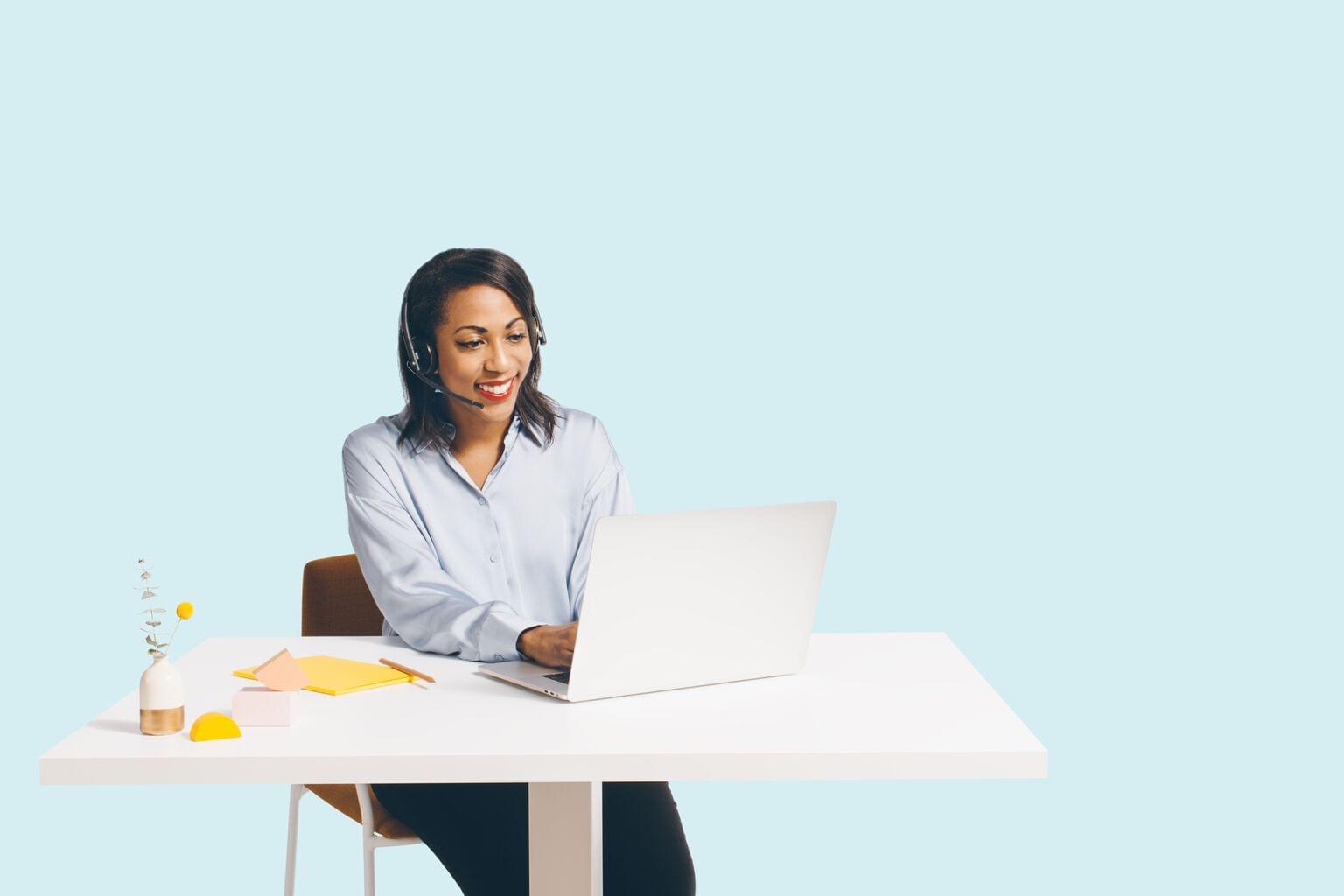 What is an HR help desk? A beginner’s guide.

An HR help desk helps both your business and your customers—here's why. 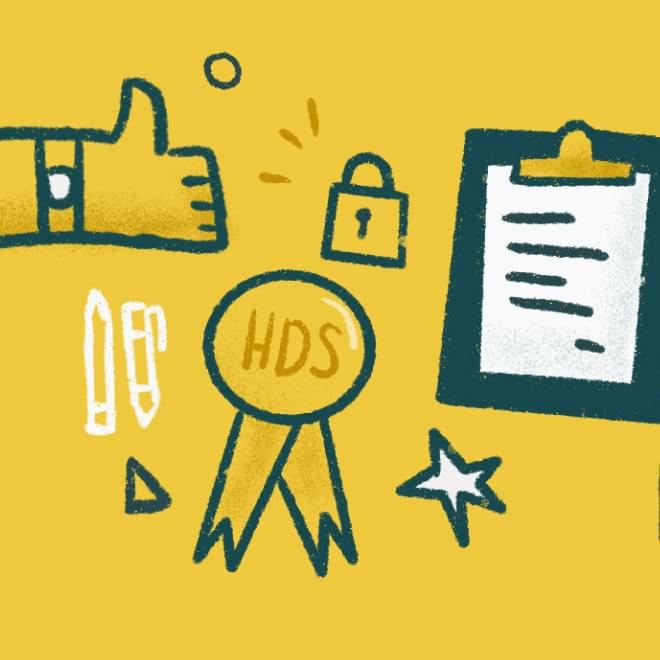 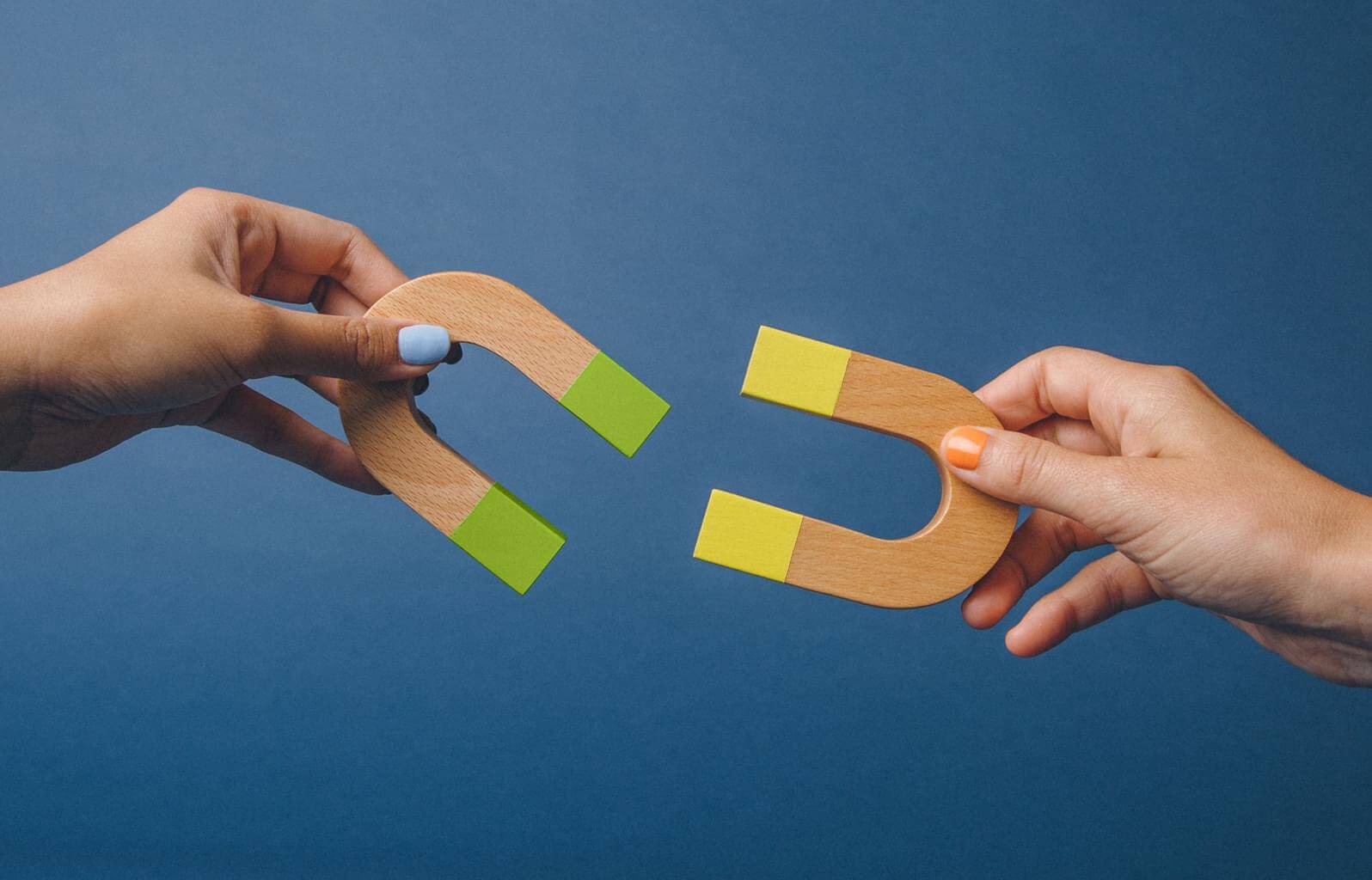 Consumers around the world have changed their shopping habits over the past year, with e-commerce seeing…

Understanding enterprise chatbots: Why and how to use them for support

Save time for your customers and agents with enterprise chatbots.