Big box stores have everything but big customer service 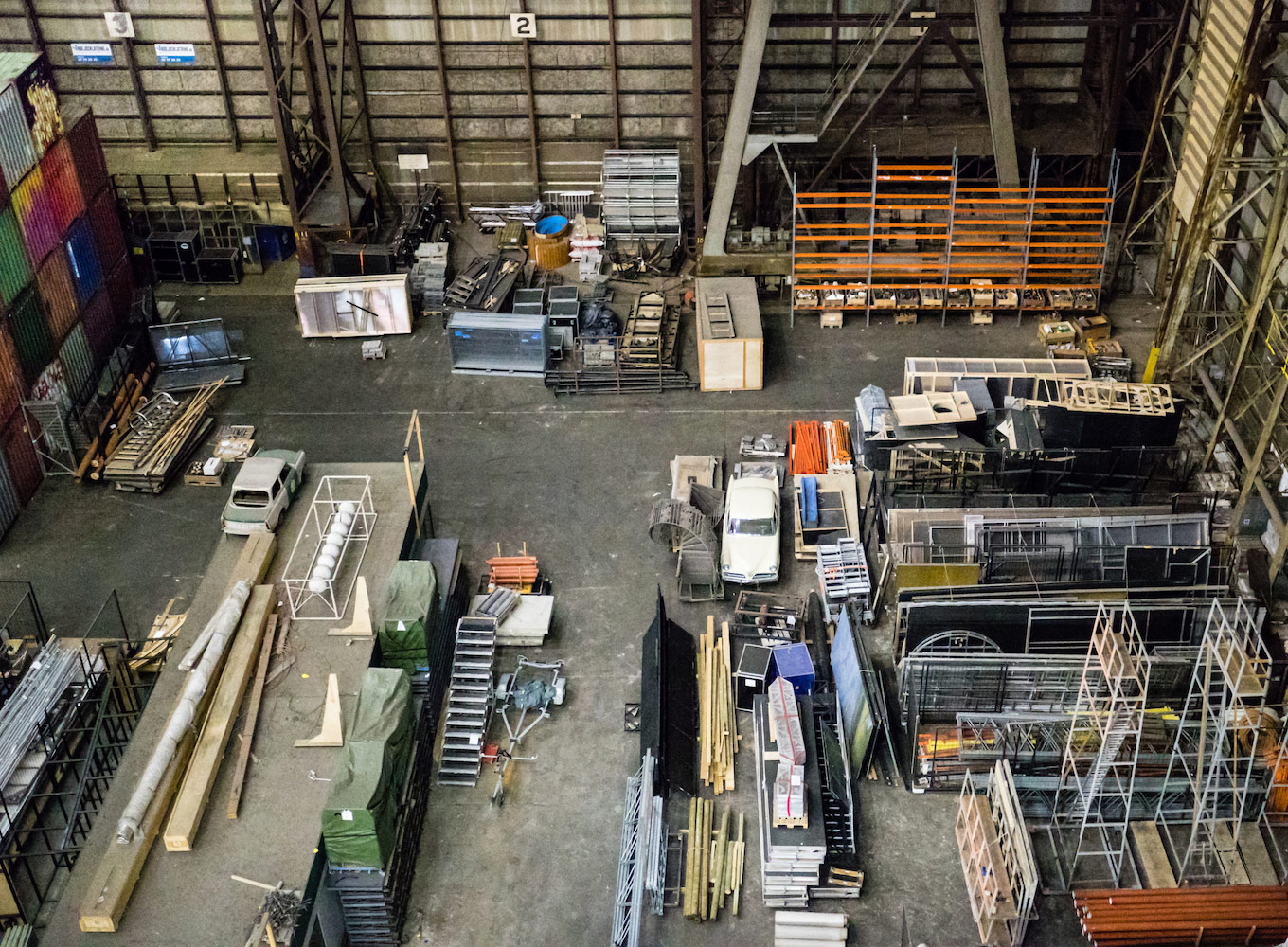 Walking into a big box hardware store is a little like walking into a deserted castle at the beginning of a horror movie. The space is cavernous. The ceiling towers overhead. Birds flutter in the rafters. You say, tremulously “Hello? Is anybody here?” But you are alone, or so it seems. If you do get a glimpse of a customer service associate, they’ll disappear around the next aisle (lest you catch them by the vest and demand three wishes…or information about plumbing parts).

It used to be that you went to a local hardware store when you needed to fix something on your own. There was always an old dude (back in the day, it was usually a dude) with gnarled fingers who could tell just by looking what size nut you needed with what kind of threading. The people who worked in the local hardware store could lead you straight to the correct drawer in a wall of tiny identical drawers, pull out exactly as many as you needed, and put them in a bag. They would tell you how to ensure the threads were aligned so you could avoid getting the nut irrevocably stuck, which can lead to a series of other disasters. They could tell you which wood or paint could survive outside, how to turn off the water supply line before you tried putting in the new faucet handles, and how to connect the correct-colored wires when mounting a ceiling fan. They were kind of like Ollivander.

The hardware stores of yore (and still an Ace Hardware or two) were often crowded and a little dirty, their shelves packed with bird feeders from last season. And maybe that’s why the big boxes—with their wide aisles and endless selection—thrive. But most people find that, though these big box stores appear to have everything you need for your project, it’s up to you and YouTube to figure out what you need, where it is, and how to use it. Big box stores have everything but big box customer service.

Most people find that, though these big box stores appear to have everything you need for your project, it's up to you and YouTube to figure out what you need, where it is, and how to use it.

Someone might be able to point you to the caulk, but it’s less likely they can tell you which one to buy to help you achieve your goal. There’s no one there to answer your questions or give expert advice, although sometimes associates will give you advice that they seem to have pulled out of… thin air… which is worse than no advice at all. And good luck finding someone to help you load that stack of sheetrock or new pedestal sink on to your cart.

The old-time hardware stores employed people who had an affinity for tools and liked telling people how to tackle a project. They had a deep understanding of logic and physics and chemistry when it came to how much torque to put on something or how to spread the grout to just the right thickness. It was the kind of knowledge that came from years of building and fixing things. Today’s box stores only demand the same level of expertise that is expected at any discount store. You have to be able to carry things, function minimally on a computer, and have a driver’s license. Sales experience is a plus.

At Lowe’s, for example, minimum requirements for a sales associate job include:

Home Depot isn’t much different—although the company emphasizes the need to help customers and has an admirable commitment to hiring diversity and employing military personnel. Minimum qualifications on Glassdoor include being at least 18 years of age. And though these stores often place people in departments where they have previous selling experience, that doesn’t necessarily mean the sales associate has ever used the products they’re selling. This is generally not a problem for contractors—who make up about three percent of business and 40 percent of Home Depot's revenues—but it doesn’t help the Do-It-Yourself newbie homeowner. Because let’s face it, most people today aren’t trained to be handy.

As far back as 1996, The New York Times was lamenting the death of shop classes. With the rise of knowledge economy and robots, schools believed people should focus on abstract knowledge like science, math, history. So classes like shop, home economics, and the like were shunted and the skills these classes once imparted weren’t passed on.

With the rise of knowledge economy and robots, schools believed people should focus on abstract knowledge like science, math, history. So classes like shop, home economics, and the like were shunted and the skills these classes once imparted weren’t passed on.

Many people’s parents couldn’t, or didn’t, teach kids how to swing a hammer. Yet we don’t live in pods in The Matrix, and there are plenty of reasons why we still need to know how to fix or build things. Among them:

It makes sense for some stores to be big boxes. You don’t actually need someone to help you pick out food at a wholesale club or even tell you which sweater to buy at a giant clothing store. But home repair tasks require skills—it’s important to have help and guidance so you don’t electrocute yourself or flood the bathroom. Or at the very least so you don't have to return to the store 1,000 times for the actual right part or tool.

Some of the largest generations in history are about to start buying houses without ever taking a shop class. Maybe if the big box stores are going to stick around, they need to bump up their pay, stop hiring ex-retail employees, and start hiring some people who know their way around a nut.

Susan Lahey is a journalist who lives in Austin and writes about everything that piques her curiosity including travel, technology, work, business, art, sustainability and cultivating deep, messy, exquisite humanness in the digital age.