Why Zipcar Gives Customers the Benefit of the Doubt 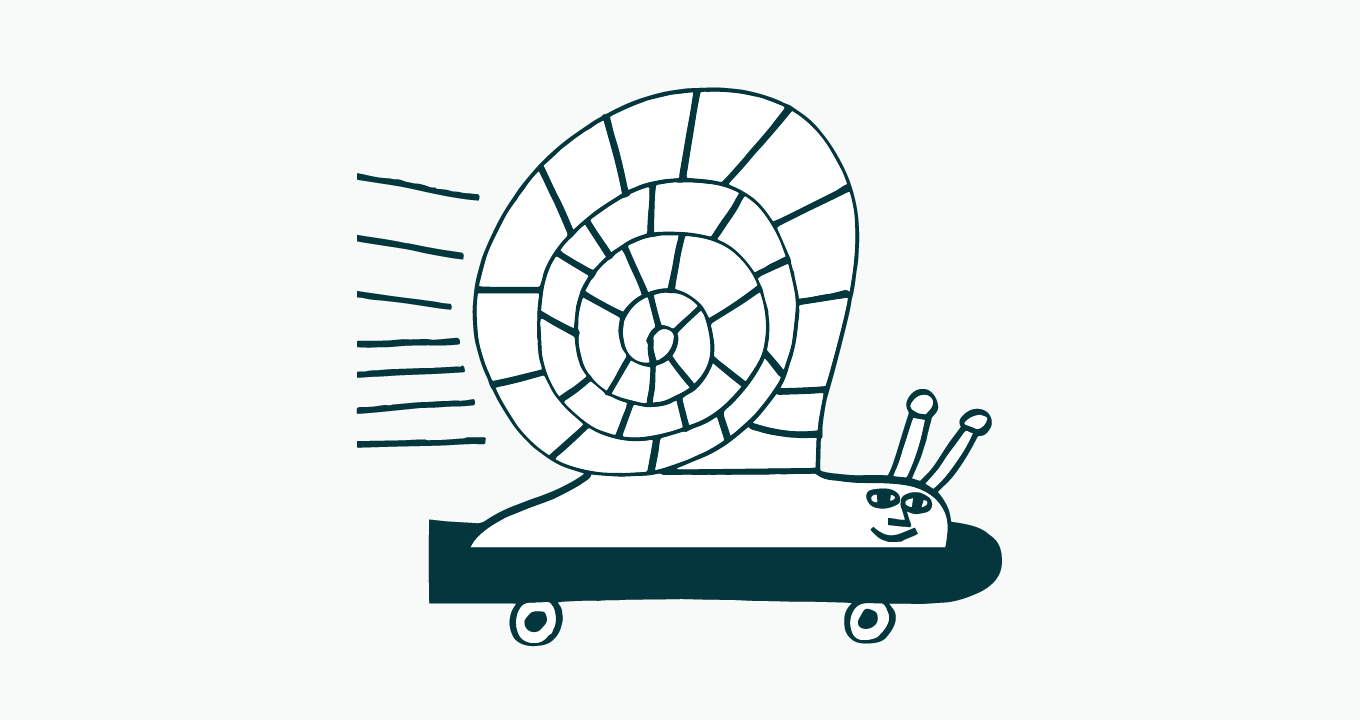 When we grant someone “the benefit of the doubt,” what we usually mean is something like, “Ok. We can’t prove your highly dubious tale is a lie, so we’ll let you slide this time. But don’t do it again!”

But from a customer service perspective, what is the benefit of “the doubt” i.e. accepting the customer’s version of what happened, sketchy as it may be?

For this, we turn to Zipcar.

Unlike renting a traditional rental car, where it is your responsibility from the moment you get the keys to the time you drive it back into the lot, and it’s then inspected, hours may pass between the time you return a Zipcar to its assigned spot and the next person takes it out. During which time, things could happen to it, especially overnight, including vandalism and/or another car swiping it.

Zipcar holds the last person who rented the car liable for damages, but what happens if the car’s dinged after you return it, and it’s not your fault?

A typical case in this situation was written up in the New York Times‘ “The Haggler” column in January. A customer who described himself as “the biggest supporter of Zipcar you could find” was billed $297 for a cracked side mirror which was damaged overnight, after he’d returned the car to a public lot with no attendant and no security cameras. Despite his protestations,  Zipcar billed him anyway.

Part of the problem was the customer, despite Zipcar’s urging, didn’t file a written appeal, which is what the company requires, largely because his calls and emails weren’t getting him anywhere, and he figured mailing in his complaint would be futile. But if he had filed one, Zipcar would’ve brought up his case at its weekly appeals board, where each and every disputed claim (2-3 per week, typically) is “weighed carefully,” according Zipcar spokeswoman Colleen McCormick. And interestingly enough, in cases like the one above – public space, unattended lot – McCormick says the customer is usually granted the benefit of the doubt.

There are really four possible scenarios in a case like this, and each of them points to how the company can reap the benefits of giving the customer the benefit of the doubt.

1. The customer is lying, Zipcar denies his claim, and the customer is a really lousy driver, to boot
In this scenario, Zipcar saves itself $297, and the customer who caused the damage is held accountable. But this is also the unlikeliest scenario since most drivers are not chronically accident-prone. If the company gives him the benefit of the doubt, and the same thing happens again, then it can deny that claim. Zipcar takes a small loss, but one that occurs in a small fraction of cases.

2. The customer is lying, Zipcar denies his claim, but he”s generally a good driver.
In this scenario, the driver, generally responsible, decides he deserves a break in this situation and files an appeal. Zipcar denies it and saves itself the same $297. But if, instead, it gives him the benefit of the doubt, the grateful customer (maybe even feeling a little guilty) most likely continues to rent cars in the future, and Zipcar more than recoups its loss.

3. The customer is telling the truth and Zipcar denies his claim.
It”s certain that the customer, feeling ripped-off, is going to be reticent about renting from Zipcar again, if ever, and broadcast his bad experience to his friends and the media (i.e., New York Times). Zipcar has lost a loyal customer for no good reason, and its reputation takes a larger hit.

4. The customer is telling the truth, and Zipcar gives him the benefit of the doubt.
All is right in the world. Zipcar doesn’t bill someone who doesn’t deserve it, and the customer, feeling justice was done, probably even becomes a bigger supporter of Zipcar and tells his family and 200 Facebook friends what a great and fair company it is. Zipcar retains a customer and most likely gains new ones.

Liz Tahir, of Liz Tahir & Associates, a business consulting and training firm, advises (on About.com) that giving the customer the benfit of the doubt is just good business, because “proving to him why he’s wrong and you’re right isn’t worth losing a customer over. You will never win an argument with a customer, and you should never, ever put a customer in that position.”

As Zipcar shows, this makes good business sense. As the New York Times’ correspondent noted, an online search for customer disaffection with the company shows remarkably few gripes. Giving the benefit of the doubt, no doubt, has benefits.