SAN FRANCISCO, CA – January 8, 2013 – Zendesk, the proven cloud-based customer service software provider, today announced Evernote, the developer of products and services to help the world remember everything, signed up as the companys 25,000th customer at the end of 2012. This made 2012 a record year for Zendesk where just a few months ago it reached a 20,000 customer milestone.

When we develop Evernote, we strive for ease-of-use, scalability and availability across multiple platforms. We expect the same from our customer service provider, and we found that in Zendesk, said Philip Dean, Vice President of Customer Satisfaction at Evernote. Were excited to be working with Zendesk to provide our users around the world with the highest level of customer service.

This accomplishment helps Zendesk close out a remarkable year with notable achievements including:

The fact that our customer base is growing so rapidly demonstrates the increasing importance businesses are placing on customer service, said Zendesk founder and CEO Mikkel Svane. Today more than 100 million people in over 140 countries receive their customer service through Zendesk. As we continue to grow, we commit to even greater innovation to help our customers deliver superior customer service. 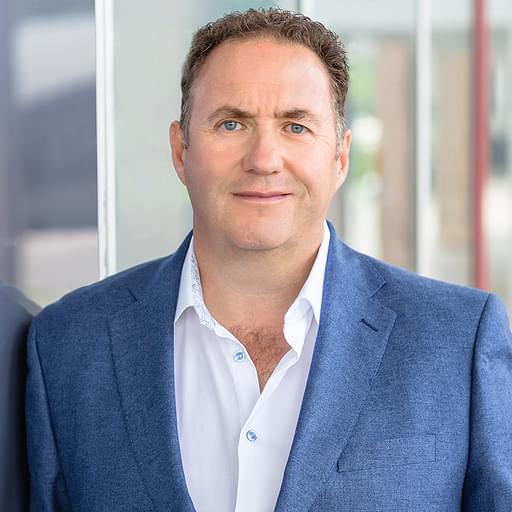 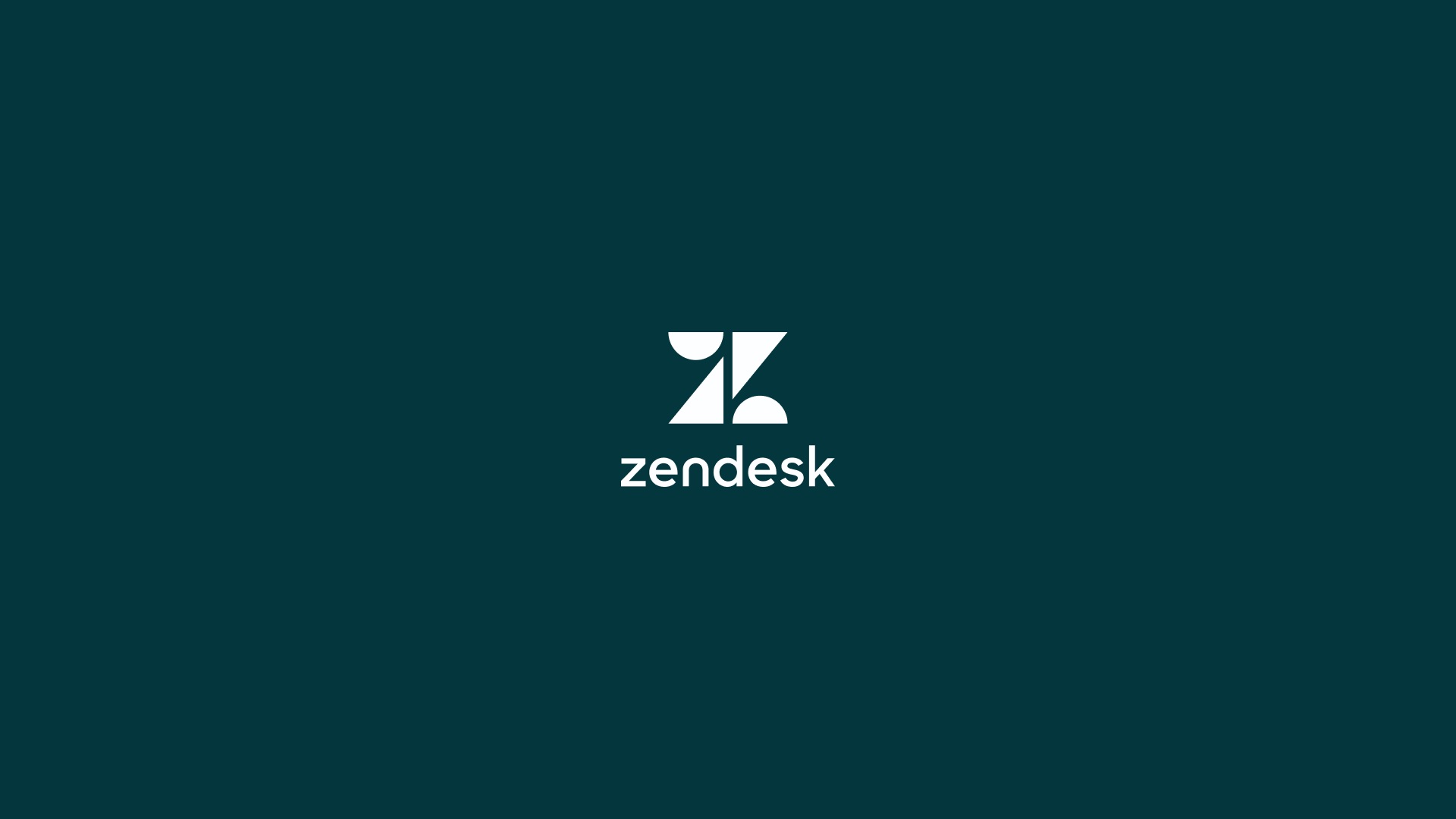