PARIS AND MONTPELLIER, FRANCE — 22 March 2017 — Zendesk, Inc. (NYSE: ZEN) today announced its continued investment in France with two new office openings fueled by significant growth in the region. The company’s Paris offices will move to Station F, the biggest startup campus in the world, where Zendesk will become a partner. Additionally, the company’s Montpellier offices — home to the team behind the Zendesk Explore analytics product — will relocate to larger offices that are three times the size, providing hiring opportunities and capacity for around 50 employees.

“We are committed to growing our business in France and investing in the region because it offers top talent and a burgeoning startup community,” said Mikkel Svane, founder and CEO, Zendesk. “France is a fast-growing technology innovation hub with a digital ecosystem that is beginning to rival some of the top performing global regions, and we’re excited to participate.”

The Zendesk for Startups program at Station F is aimed at creating creating the best business opportunities for startups, offering practical tips, access to a worldwide network, internal expertise and lessons learned from Zendesk’s high-growth
journey. The vast benefits for qualifying startups include access to Zendesk experts and executives, possible Zendesk partnerships, co-branding or co-marketing opportunities, access to the Zendesk Marketplace, fireside chats with our E-levels, C-levels and Zendesk cofounders, networking opportunities with the Zendesk extended family including VCs, Accelerators, discounts on Zendesk products, Startupland books, and invites to Zendesk events.

To be a part of the world’s biggest startup campus and for information about the program please read http://zdsk.co/stationf. To join the program email Stationfprogram@zendesk.com.

In Montpellier, the new offices will enable the company to continue to grow the local engineering, operations, and go-to-market teams to support the region and play a vital part in Zendesk’s product development globally. The Montpellier offices came about following the acquisition in 2015 of successful French startup We Are Cloud, the creators of BIME Analytics.

Alongside the new offices, Zendesk launched the France chapter of the global Zendesk Neighbor Foundation to work with local charitable causes around its office locations and invest back into the communities in which it operates. Zendesk executives have also committed to the #jamaissanselle movement, advocating for a stronger female speaker presence at conferences and events, continuing its commitment to diversity and inclusion globally.

“CSR is a key part of Zendesk’s culture. We’re pleased to be able to extend this commitment to supporting the communities in which we operate in France,” said Tiffany Apczynski, VP public policy and social impact, Zendesk. “This year, the Zendesk Neighbor Foundation is planning to give approximately $50,000 in grants in France, and the local team has committed to around 500 volunteer hours this year to support local causes.”

Modelled after Zendesk’s CSR program at its San Francisco headquarters, the volunteer hour commitments and financial support in France will help the following CSR partners:

Along with Paris and Montpellier, Zendesk has four other offices in the region: the EMEA HQ in Dublin focusing on product development, sales, and support; sales, marketing, and support offices in both London and Berlin; as well as an engineering hub with sales and support teams in Copenhagen. The company has over 35,000 paid customer accounts in EMEA growing at over 35 percent year over year to end December 2016.

Zendesk builds software for better customer relationships. It empowers organizations to improve customer engagement and better understand their customers. Approximately 114,000 paid customer accounts in over 160 countries and territories use Zendesk products. Based in San Francisco, Zendesk has operations in the United States, Europe, Asia, Australia, and South America. Learn more at www.zendesk.com.

The New Dynamic Duo: How CX and Product Can Double Growth

As we enter the “era of the conversation” and the workplace becomes increasingly digital first, it’s… 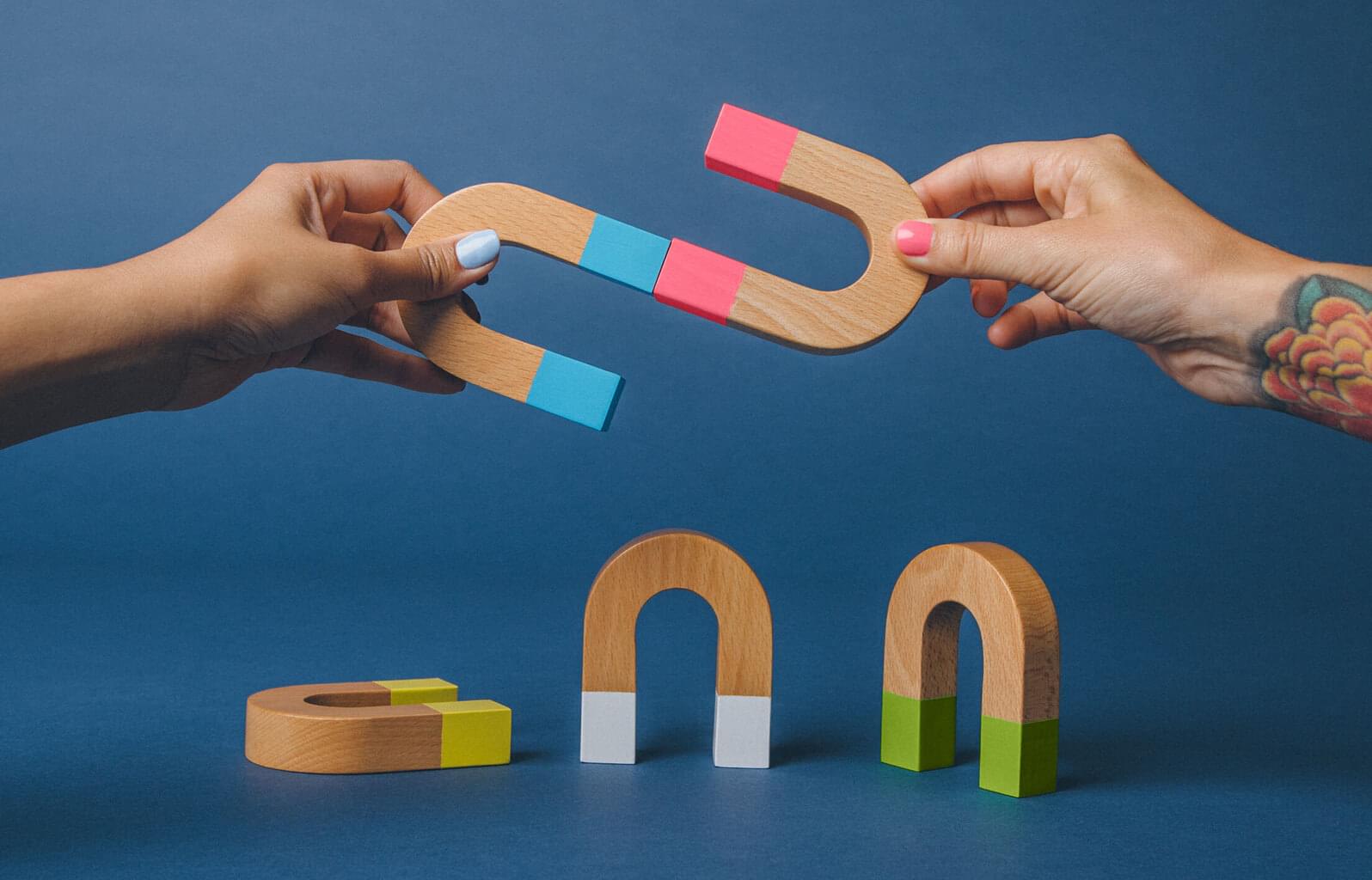