SAN FRANCISCO, CA – January 5, 2016 — Zendesk, Inc. (NYSE:ZEN) was positioned by Forrester Research as a Strong Performer in The Forrester Wave™: Customer Service Solutions For Midsize Teams, Q4 2015, which is available at: https://www.zendesk.com/resources/forrester-zendesk/

This Forrester Research report evaluates customer service solutions for midsize organizations, and noted that vendors primarily target these solutions at teams with hundreds of customer service agents or fewer who support inquiries over a breadth of voice, digital, and social communication channels. These solutions are predominantly SaaS solutions, offering a rapid time-to-value. Forrester Research noted that Zendesk has started to win multi-thousand agent deals.

Zendesk scored among the top three in Market Presence. Forrester Research gave Zendesk the highest scores possible in Product Strategy and Number of live installations, and tied for having the highest score in Business intelligence.

Forrester Research makes the following observations about Zendesk: “…it has a pioneering approach to embeddable technology, including integration into Facebook Messenger.” The report goes on to say, “Its simplicity, usability, and application ownership has garnered it over 60,000 paid customers since its inception in 2007. Zendesk has an aggressive product roadmap around predictive analytics and rapid revenue growth.”

“Zendesk is the new face of customer service and in our opinion our position as a Strong Performer in this Wave confirms Zendesk as the ‘Innovator’s Choice’ for customer service leaders that execute differently than a decade ago. To do that they require a new platform that is both agile and scalable for larger organizations in order stay ahead of customers needs,” said Marcus Bragg, SVP of Worldwide Sales and Customer Success, Zendesk.

This result as a Strong Performer follows Zendesk’s inclusion in a series of reports from top industry analysts: BIME Analytics was named a Strong Performer in The Forrester Wave™: Cloud Business Intelligence Platforms, Q4 2015. According to Forrester Research, “BIME Analytics distinguishes itself with direct connections to many data sources.” The report points out “its main distinguishing feature is the 50-plus out-of-the-box connectors to online and on-premises data sources, which enable users to analyze and blend data straightaway.” Zendesk was also named a Visionary in Gartner’s Magic Quadrant for the CRM Customer Engagement Center 2015.

Zendesk provides a customer service platform designed to bring organizations and their customers closer together. With more than 64,000 paid customer accounts, Zendesk’s products are used by organizations in 150 countries and territories to provide support in more than 40 languages. Founded in 2007 and headquartered in San Francisco, Zendesk has operations in the United States, Europe, Asia, Australia and South America. Learn more at www.zendesk.com 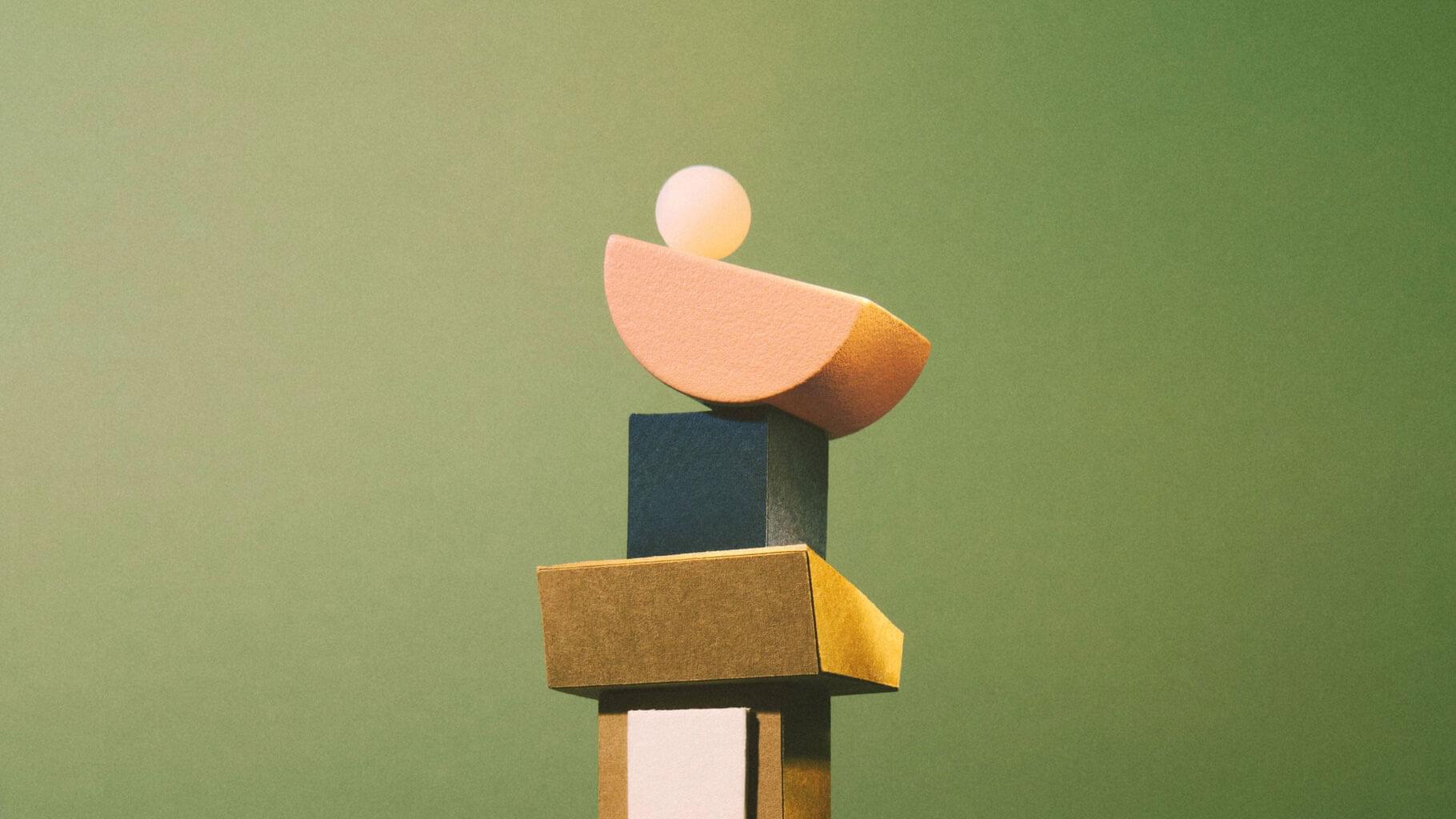 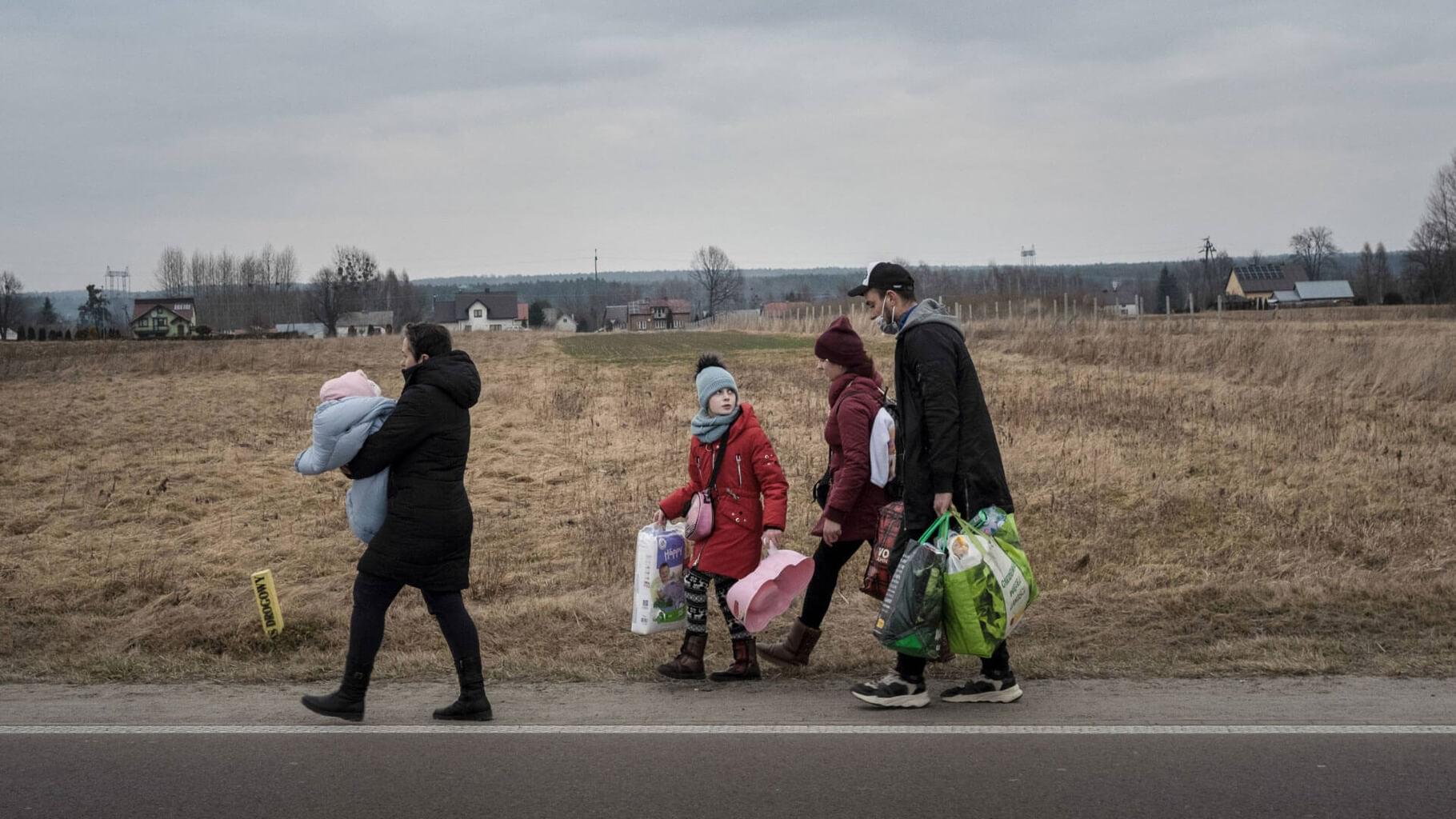