Shark Tank, a popular American reality television series on ABC, started its 5th season this September. For those who are unfamiliar, Shark Tank portrays the initial pitch between investors and entrepreneurs in a shortened televised format. There are many deals made on the show, but after due diligence that’s done afterwards, about half of those deals actually come to fruition.

While the average viewership of six million may watch the show for the entertainment, it also provides a weekly education on how to successfully sell your product to high-profile prospects. And believe it or not, we can take away a lot of sales lessons from those success stories. Below I’ve identified the top 5 most successful Shark Tank businesses and what we can learn from them.

Summary – As a line of designer whole-leaf teas, Talbott Teas asked for $250,000 in return for 20% equity in their company. They eventually partnered with investor Kevin O’Leary and the team got their $250,000 for 35% equity in their business.

Result – Purchased by Jamba Juice in 2012 for an undisclosed amount.

Sales Lesson – Prospects buy into people as much as the idea or product itself. Prospects or even investors purchase from those that are true to their brand and knowledgable of their product and market. In this case, their passion and loyalty to Talbott Teas in the negotiation paid off in the long run.

Summary – As a unique sponge that can scrape tough stains, Scrub Daddy partnered with Lori Greiner for $200,000 in return for 20% equity in the business.

Result – They have already sold millions of dollars worth of the Scrub Daddy’s that are now in thousands of stores across the country.

Sales Lesson – Learn how to negotiate and focus on the other side of the deal, not yours. When you focus on your own limitations, you miss the big picture. You will feel more powerful when you recognize the reasons for purchase on the other side of the table. In this case, Scrub Daddy had offers from multiple investors and realized more pressure was on the investors and negotiated a better deal.

Summary – As a handy and easy-to-use straw-based cup for young children, LollaCup partnered with Mark Cuban and Robert Herjevic for $100,000 in return for 40% equity in the business.

Sales Lesson – If you can get what you ask for during your sales call, take it. Nobody likes a greedy salesperson or one that won’t keep their promise. It’s just a view of what is to come in the future of the relationship.

Summary – Chord Buddy is a unique device that attaches to the neck of a guitar with colored tabs that will help you learn guitar. Chord Buddy partnered with Robert Herjevic for $175,000 in return for 20% equity in the business.

Result – Chord Buddy partnered with John Rich with the “Big and Rich Band” to become their national spokesperson. As they diversify their product line and sell in stores such as Walmart and Sears, sales are now around the $1.5 million range.

Sales Lesson – Solve their problem, don’t sell the solution. Chord Buddy was a big hit because the founder, Travis Perry, developed the product to help his daughter learn to play guitar. He understood the problem like nobody else, because he lived through the problem. Understand your customers problems by putting yourself in their shoes.

Summary – As a tasty assortment of pretzel desserts, the Painted Pretzel partnered with Mark Cuban for $100,000 in return for 25% equity in the pretzel business.

Result – The Painted Pretzel is selling in hundreds of stores and has partnered with Landmark Theaters thanks to Mark Cuban. They have increased their sales by 366% within the last two years.

Sales Lesson – Demonstrate your passion for the product. The Painted Pretzel was a success before they came onto the show because the founder, Raven Thomas, did as much as she could selling the product before needing the investors. If you want to be a great salesperson, you need to be in love with the product/service you sell.

This post originally ran on the sales blog. Please visit www.zendesk.com/sell if you’d like to learn more about Zendesk Sell. 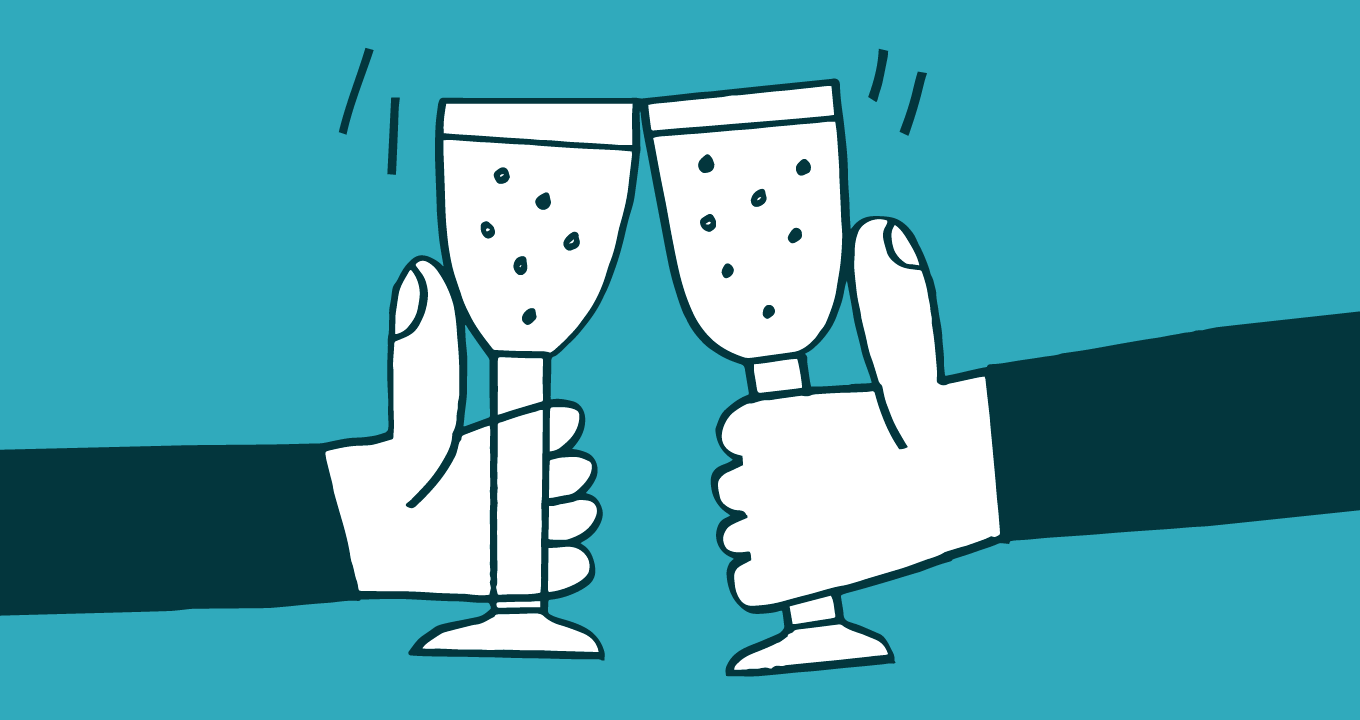 Report from Closing Time Austin: How ClearCorrect grows by focusing on the customer

ClearCorrect has served tens of thousands of dentists all over the world. What supports ClearCorrect’s growth… 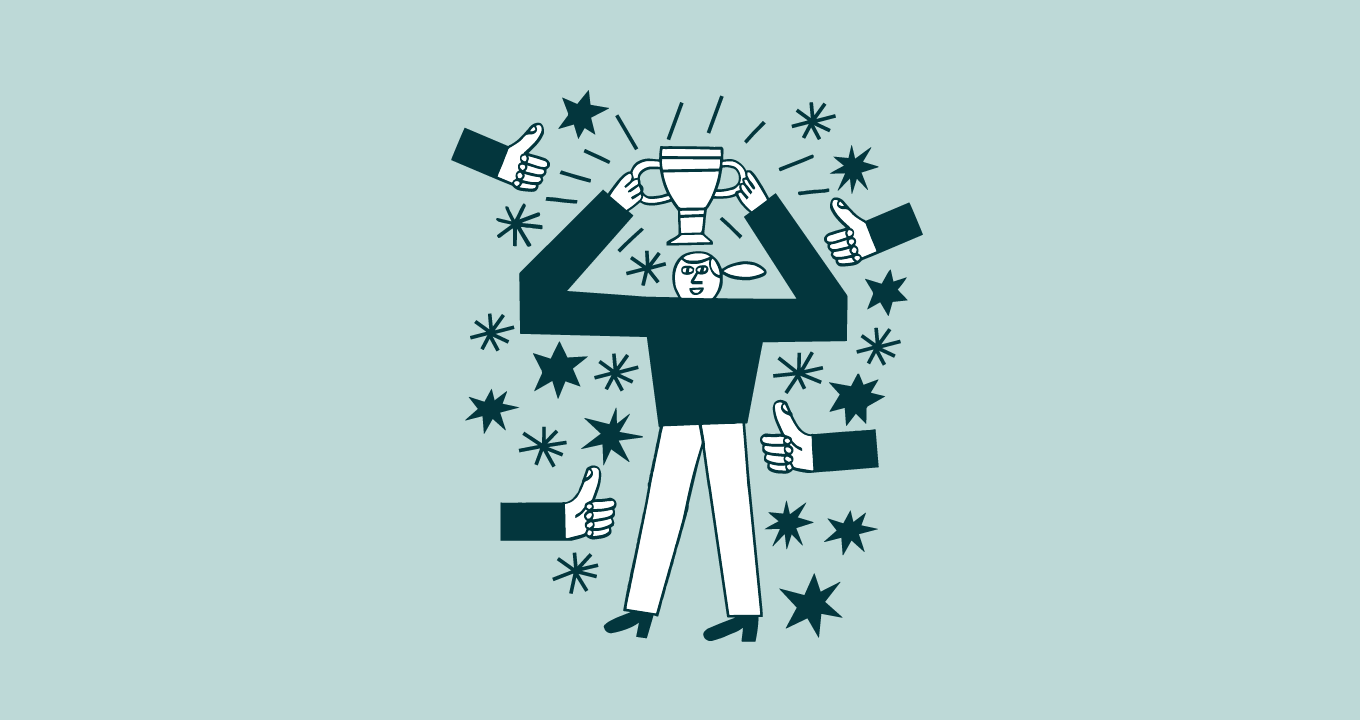 What Shark Tank’s Talbott Teas can teach us about selling

While the average Shark Tank viewer may watch for entertainment value, the hit ABC show also provides an education on how to successfully sell your product to high-proﬁle prospects. 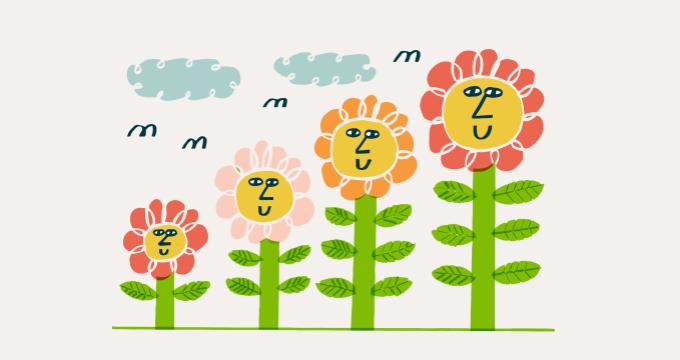 Founded in 2013, Kontakt.io is a leading global provider of bluetooth proximity technologies. Kontakt is dedicated… 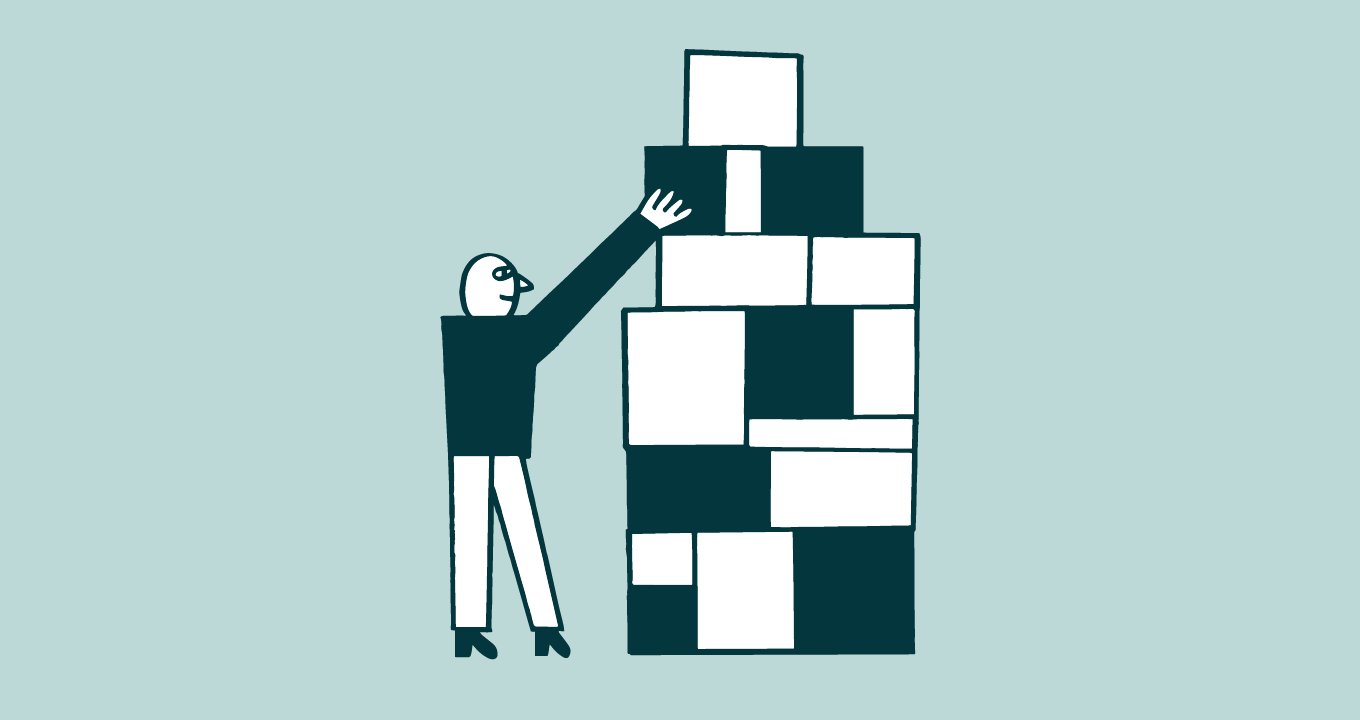 Why leveraging a CRM is essential in the logistics & transportation industry

This year, part of your quarter 1 should be spent analyzing your current CRM system (or lack thereof) and understanding what value it is bringing to your business.