When meal delivery service Freshly decided to move into B2B sales, it looked for a tool that would help it manage multiple pipelines and was flexible enough to scale quickly. Its positive experience with Zendesk Support led it to Sell. After implementing Sell in under an hour, it had tangible insight into what was working, and how to do more of it. 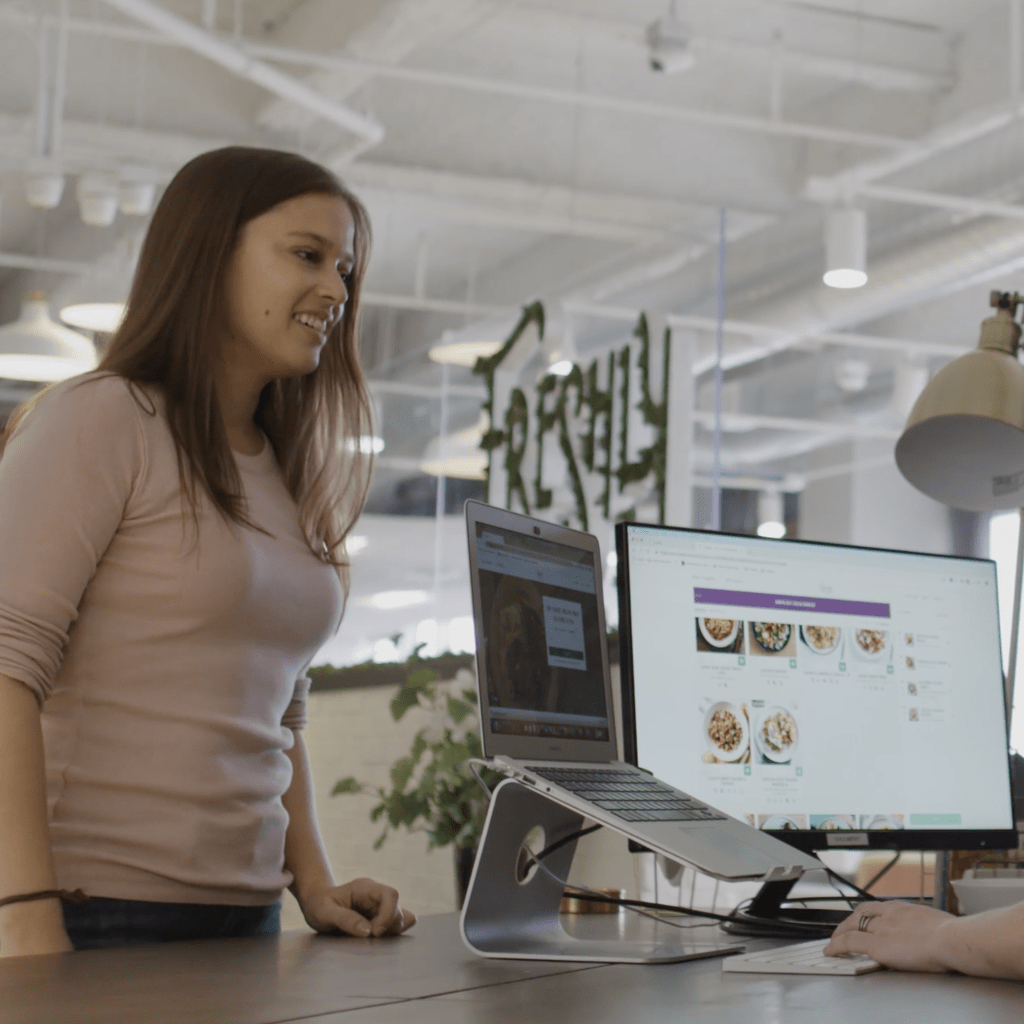 “The ability to customize pipelines and have multiple at least at the level that we're at has been a game changer for us. That helps keep us sane like, 'Okay, well this deal is for this product, this deal is for this service.' Sell helps us easily track the who, what, and where that goes into each pipeline.”

"Freshly has been able to pivot our CX people into salespeople with almost zero effort. We were able to marry our sales and support communications in one place with Zendesk. And we did it without a team of consultants, a bunch of foreign tools, and complex features we didn’t want. Zendesk Sell gave us everything we needed to get started quickly."

Meal subscription service Freshly was founded on a simple belief: people shouldn’t need to choose between food that’s either fast, nutritious, or delicious—it should be all three. The company serves up tasty chef-prepared meals made with high-quality, healthy ingredients delivered to their customers’ front door. Meals like turkey meatballs with pesto and zucchini noodles, and peppercorn steak with sauteed carrots and French green beans show up fully prepared, ready to heat and eat.

Freshly has seen exponential growth in the past four years, scaling from approximately 30,000 meals a week to nearly one million. The company has also expanded from less than 100 employees to nearly 2,000 in the same window. 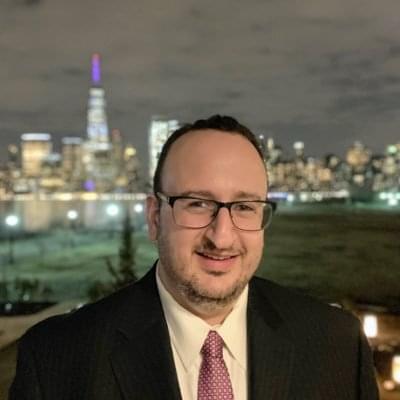 It’s an incredible ride that Ben Segal, Freshly’s Associate Director of CX, has been a part of since joining the company in 2016. Freshly’s 86th employee, Segal led the company’s customer service team as it quickly outgrew its New York City headquarters. Now he is spearheading its effort to expand its B2B business.

In order to keep pace with Freshly’s growth and deliver the exceptional customer service that the company prides itself on, Segal moved to a remote model, opening up a contact center in Phoenix that scaled up to 60 agents. Flash forward to today, and the company’s support team has more than 250 people, including BPOs in Davao City and Manilla in the Philippines.

Segal has relied on Zendesk Support to manage this global operation from the beginning. He has long considered the platform to be the industry standard for customer service.

“If you want to be taken seriously in the CX community, you need to build your organization on Zendesk,” Segal said. “The best part about Zendesk is how flexible it is. It’s a powerful, easy-to-use platform that has scaled with us as we’ve grown and evolved.”

And Freshly continues to evolve. In early 2020, the company expanded beyond its B2C roots to target B2B customers. As a result, Freshly added three new inbound sales pipelines to its workflows: bulk orders, which service limited-time events that require thousands of meals like trade shows; a traditional B2B channel, which includes corporate clients looking to provide daily meals for their teams; and a pipeline Freshly calls B4C, where it enables businesses to offer meals or product discounts to its customers as a perk or promotion. 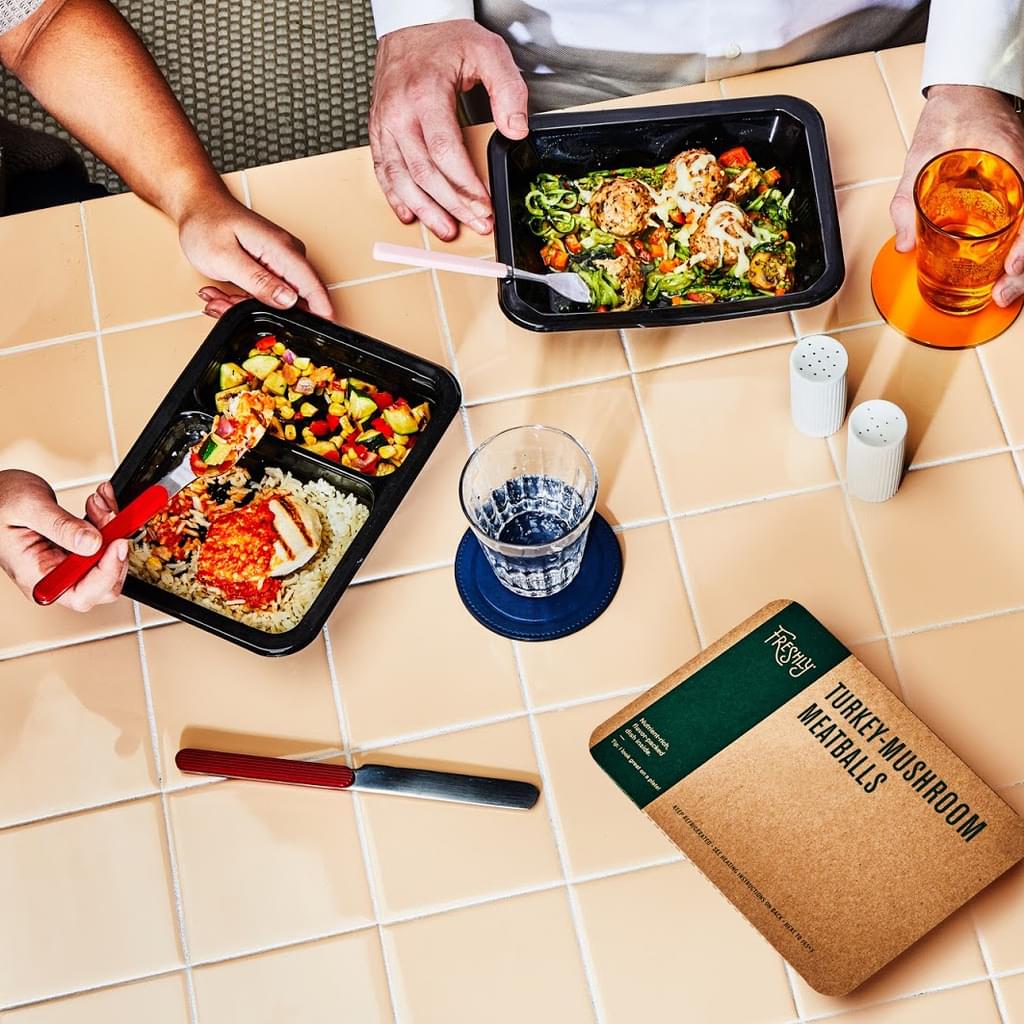 It’s a move that plays to Freshly’s strengths, providing ready-to-eat meals rather than meal kits that require time and equipment to prepare. B2B customers are also more lucrative, as they tend to order in higher volumes, are more predictable, and have lower churn rates.

“Individual customer acquisition has become increasingly more expensive in the age of Facebook advertising, and we thought there was an awesome opportunity to also take on the market for corporate lunch at scale,” Segal said.

As one of the early internal advocates for this move into B2B at Freshly, Segal’s role expanded to lead the implementation of the new sales pipelines, and to integrate it into the company’s existing CX infrastructure. In order to quickly stand up this new part of the business, he turned to Zendesk Sell.

After years of experience with Support, he knew Sell would work seamlessly with the company’s internal systems, offer customizable workflows, and be simple for his team to learn. Most importantly, it would grow as the B2B business expanded. 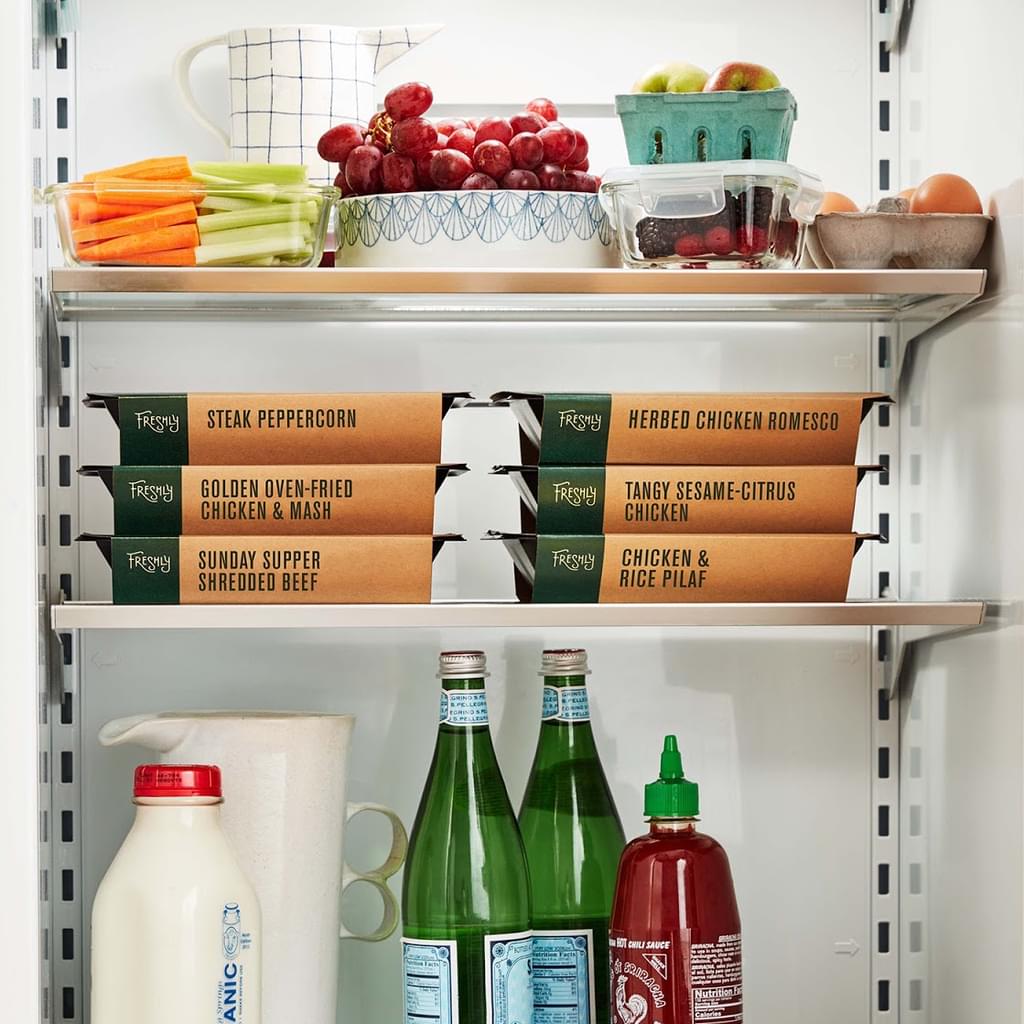 “What we’ve been thinking about since day one of this is how do we scale?” Segal said. “When we have 100 leads coming in through that landing page per day, we need to keep track of a deal’s status, size, and whether it’s been qualified. Compared to other tools we looked at, Sell was unmatched in terms of what it could do and how it worked for our team.”

Segal was able to get Freshly up and running on Sell almost immediately. “We implemented it ourselves,” Segal said. “Zendesk sent us a PDF with a couple steps to follow, and we were up and running in an hour.”

Zendesk Sell also made it easy for Segal and his team to define the new sales pipelines and establish brand-new workflows across the organization, using data visualizations, tagging, and a single dashboard.

“Zendesk made it possible for us to balance demands across multiple stakeholders and implement them into the same process. So departments with different needs and different organizations were able to put their two cents in when we defined the pipelines,” Segal said. “We were able to appease everyone across the organization, and make sure what happens in Zendesk actually reflects a wider company alignment.”

Smart scaling and a sales boost

By using both Sell and Support, Segal was also able to transform his CX organization to support both customer service and sales, rather than hiring an all-new sales team. Since Freshly is primarily focused on in-bound sales calls, it doesn’t currently require a massive standalone sales team. It currently has approximately 20 agents that double as CX and sales support. 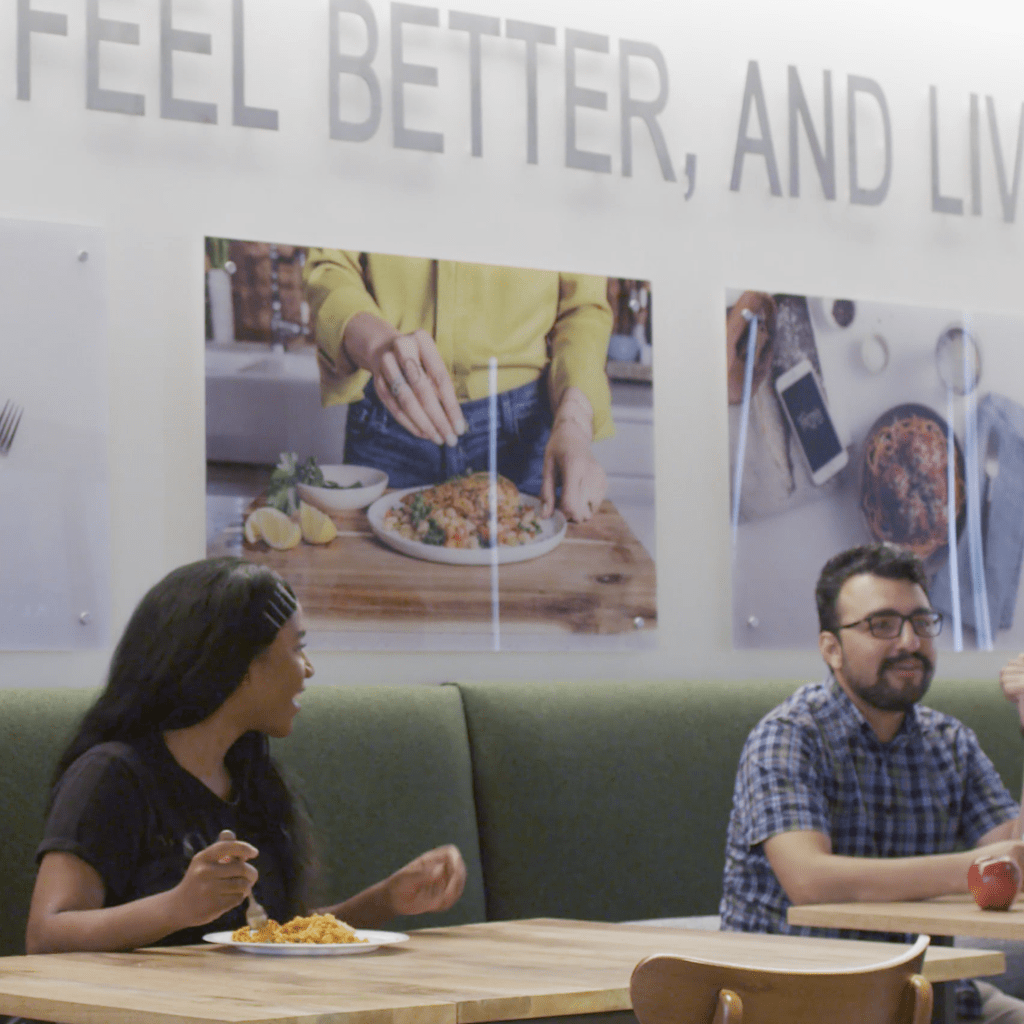 Freshly was also able to further marry its inbound customer communications for both sales and support with a Zapier-powered lead form that integrates directly into Zendesk.
This makes it simple for agents to quickly and easily manage tickets and get customer inquiries to the right people.

And the early results have been promising. In the initial trial, the Freshly CX team was able to drive more than $20,000 in inbound sales in just a few weeks. And as the team continues to scale its B2B efforts, it uses Sell to get actionable insights into the pipeline funnel to stay nimble and to continue to expand into this new market.

“What’s important for us right now is to see what’s moving through the pipeline,” Segal said. “Where are we hung up? Who’s not doing what they should? Where are the bottlenecks and how many have we solved this week? We’ve also built a dashboard in Looker that pulls in everything from Zendesk. We share this internally to keep the broader team informed as we grow this part of the business.”