Black Rifle Coffee Company—known for its outstanding support for veterans and frontline workers—saw sales and subscriptions skyrocket in 2020. Faced with the need to scale customer service to meet the demands of a scaling business, they joined Zendesk. Read about the power of customer service data in the business and how Black Rifle Coffee Company drastically lowered resolution time and increased agent happiness. 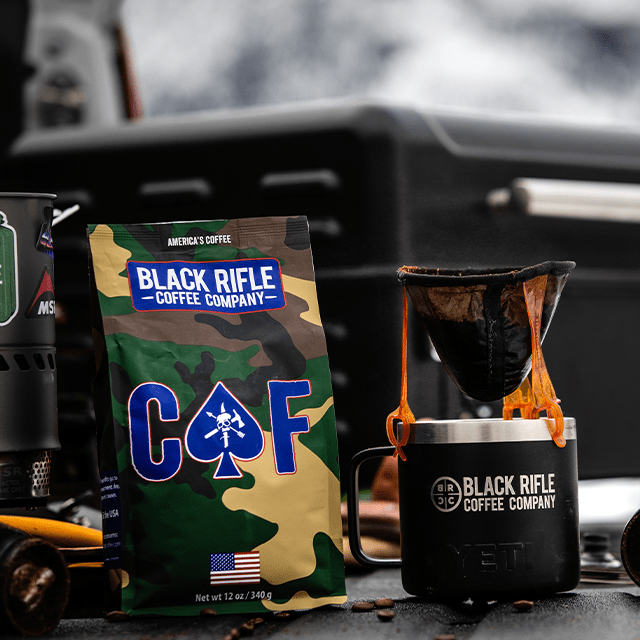 “During our busiest seasons, sometimes customers had to wait up to 10 days to receive a response. Now, we see most tickets resolved in less than 24 hours…”

“We’re more than a product and more than a company. We’re a culture of motivated men and women who roll up their sleeves and get the job done. We are committed to serving the veteran community and those who support it,” said Heather Collins, Customer Engagement Manager at Black Rifle Coffee Company.

In the early days at Black Rifle Coffee, everyone pitched in to handle customer service. Their home-brewed systems were doing just fine at selling coffee to individuals while building up a base of business customers wanting to move away from corporate coffee suppliers.

But as Black Rifle’s following grew exponentially, agents were facing large backlogs, and customers were frustrated. The team knew this directly impacted their customer satisfaction and that they needed to upgrade to a more robust system. The team adopted Zendesk, which relieved over-stressed agents and made customers much happier.

“During our busiest seasons, sometimes customers had to wait up to 10 days to receive a response. Now, we see most tickets resolved in less than 24 hours,” she said. “When things stack up, your stress levels get so high, and your job satisfaction goes down too. Keeping up with everything was just so relieving for our team and obviously for our customers as well,” commented Collins.

In March of 2020, the pandemic forced most of the Black Rifle team to work from home. The flexibility and cloud-based capabilities of Zendesk made the change relatively seamless.

“The move to home offices was pretty painless. Everybody had laptops already, so they just brought their computers home, connected to the internet, and went on with their everyday work,” said Collins.

However, while the Black Rifle team moved to working from home, so did their thousands of business customers. With their loyal customers working from home and no longer getting their morning fill in their office cafés, the number of online orders coming in nearly doubled overnight.

“Our customers didn’t want to go to the grocery store to buy their coffee, so we saw a huge boost in our online orders and coffee club subscriptions. Unfortunately, those extra orders also came with a lot of questions and a lot of support tickets,” she said. Their volume increased from 10,000 tickets to more than 15,000 tickets per week.

Decisions based on data, not opinions

One of the biggest struggles that Collins’ team had was understanding why customers were contacting them and delivering the feedback to other departments.

“Now that we’re utilizing all of the different products that Zendesk has to offer, my team can tag and record customer feedback, report on the data, and show that certain issues are huge requests. The data Zendesk provides has helped our entire company communicate, department to department, with solid numbers and not just opinions,” she explained. “Access to data and analytics has had a huge impact to top and bottom-line business results because customer feedback gets directly to the teams that need it and can act on it.”

Heather is fully prepared to answer questions from leaders who might want to consider alternate solutions. She says, “Even if another solution is cheaper, you don’t get the support, you don’t get the consistency, and you don’t get the innovation. The constant improvements that Zendesk has been providing are keeping us modern and innovative, allowing us to compete against corporate coffee companies several times our size,” she said. 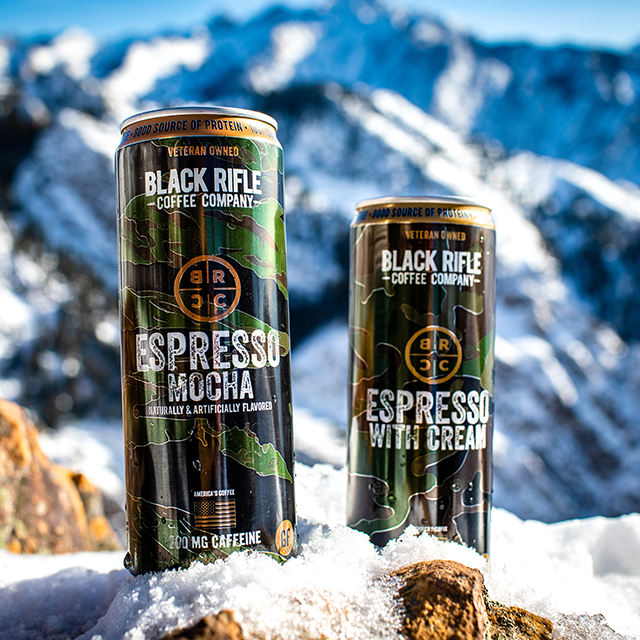 As Black Rifle’s growth continues its trajectory, the team is confident that Zendesk will continue to provide them with innovative solutions that help combat corporate coffee while delivering its mission of supporting military veterans, law enforcement, and first responders.