The University of Louisville found that relying on email to handle support limited the data, efficiency, and visibility of its customer care operation. It partnered with BrainSell to implement Zendesk, leading to a 15% improvement in service-level agreements. 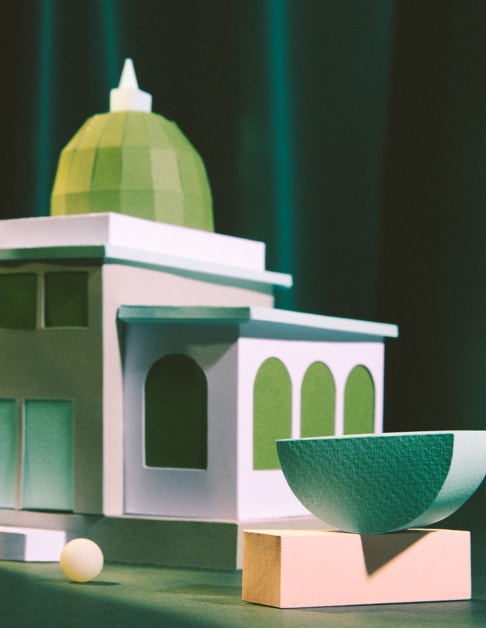 "We spent a year using a service [email] account to manage communications, but I quickly realized that this was not scalable. We needed something that would scale with our growth—and our growth was coming very quickly.”

"There is absolutely no way we could handle the volume and variety of transactions that come through without a tool like Zendesk.”

The University of Louisville is more than just a public university—it is a diverse community set on helping develop engaged citizens, leaders, and scholars. The university describes itself as a “Community of Care,” one that cares for its members and the community beyond. Ultimately, the University of Louisville looks to give everyone the opportunity to find and pursue their own noble purpose and make a difference.

Founded in 1798, the University of Louisville has a rich history of success, including several expansions, desegregation in 1950, joining the state system of higher education in 1970, and athletic success with its NCAA Division I basketball, football, and volleyball teams. This history positions the university as a leader in academic excellence, transformational research, community service, and the advancement of educational opportunity. 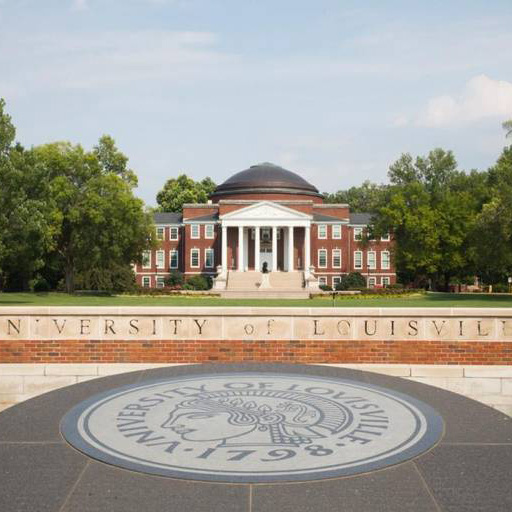 The University of Louisville’s business operations unit—consisting of the customer service and quality improvement, human resources, and finance teams—takes an innovative approach to its administrative and business duties, with a goal to provide responsive digital methods of working while providing the highest level of data-driven customer service.

The University of Louisville set up its business operations unit in 2016. As with any shared services organization, the unit’s mission was to efficiently process support tickets and requests, as well as to supply clear visibility into how the university serves its employees and students.

However, initial processes limited the team’s ability to accomplish this mission. According to Melissa Shuter, executive director of the operations support services unit, the team initially used a single email account for managing support, which team members would use to assess requests and conduct day-to-day business. The manual nature of this process lengthened response times and complicated administrative and business actions.

The business operations team also required data to better understand how it engaged employees and students through customer support to better understand what was working, what wasn’t, and to prevent requests from slipping through the cracks. This level of insight helps customer support teams hone their craft while also supplying actionable results on each team’s successes. However, given the manual nature of having multiple people working out of a single email address, it was nearly impossible to understand how well the team was performing. 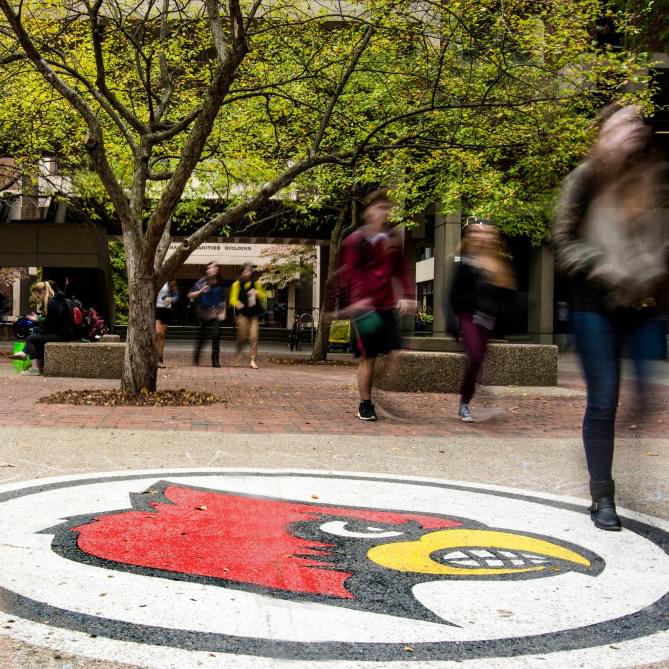 Ultimately, Shuter realized that the email process was insufficient for current workloads and would not scale with the team’s predicted growth. The business operations team understood that it required software that would help members streamline workflows while also improving response rates and boosting customer satisfaction—and that time was of the essence. Shuter and her team moved quickly to assess the market in order to understand which customer service software and CRM offerings were available to meet the university’s challenges.

A customer service platform for data-driven tracking and prioritization

After viewing a BrainSell webcast, Shuter and her team sat down with the company, a Zendesk implementation partner, to discuss the university’s needs. BrainSell directed Shuter’s team to Zendesk, which offered solutions that would meet the business unit’s requirements. In early 2017, the university began a trial subscription, and Shuter challenged her team to be prepared to get everything ready to stand up a full instance of the software once the trial expired. By July 2017, the team launched the full Zendesk instance for the customer service department, which immediately led to better tracking, prioritizing, and resolution of support tickets.

The following year, the University of Louisville’s business operations unit leaned on Zendesk’s functionality to meet its growth. In January 2018, Shuter and her team launched Zendesk Talk, which enables the customer service team to record phone calls and include that audio information within tickets—offering even more insight into support needs. Six months later, Zendesk’s Collaboration add-on helped the university bring the full business operations unit onto Zendesk and enable team members to efficiently communicate with one another to solve customer questions. 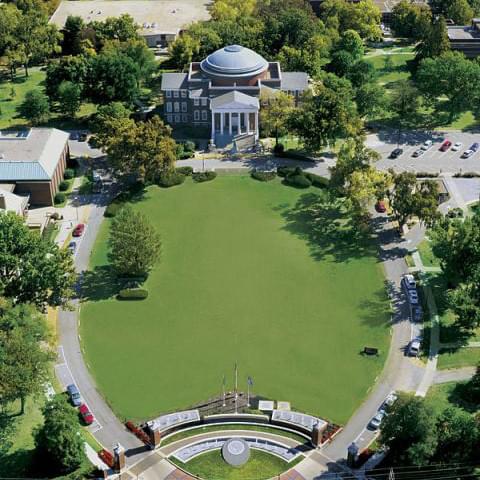 Expansion continued as the team began working on its knowledge base buildout in December 2018. That repository, which was unveiled in October 2019, further enables reps to support customers by offering a wealth of self-service content.

Now, in partnership with BrainSell, the business operations unit is positioning itself to further expand its tech stack to further enhance its employee and student experience. Having already improved its adherence to SLAs by 15 percent, the university continues to explore new tactics and tools, such as marketing automation to better understand and engage employees and students. 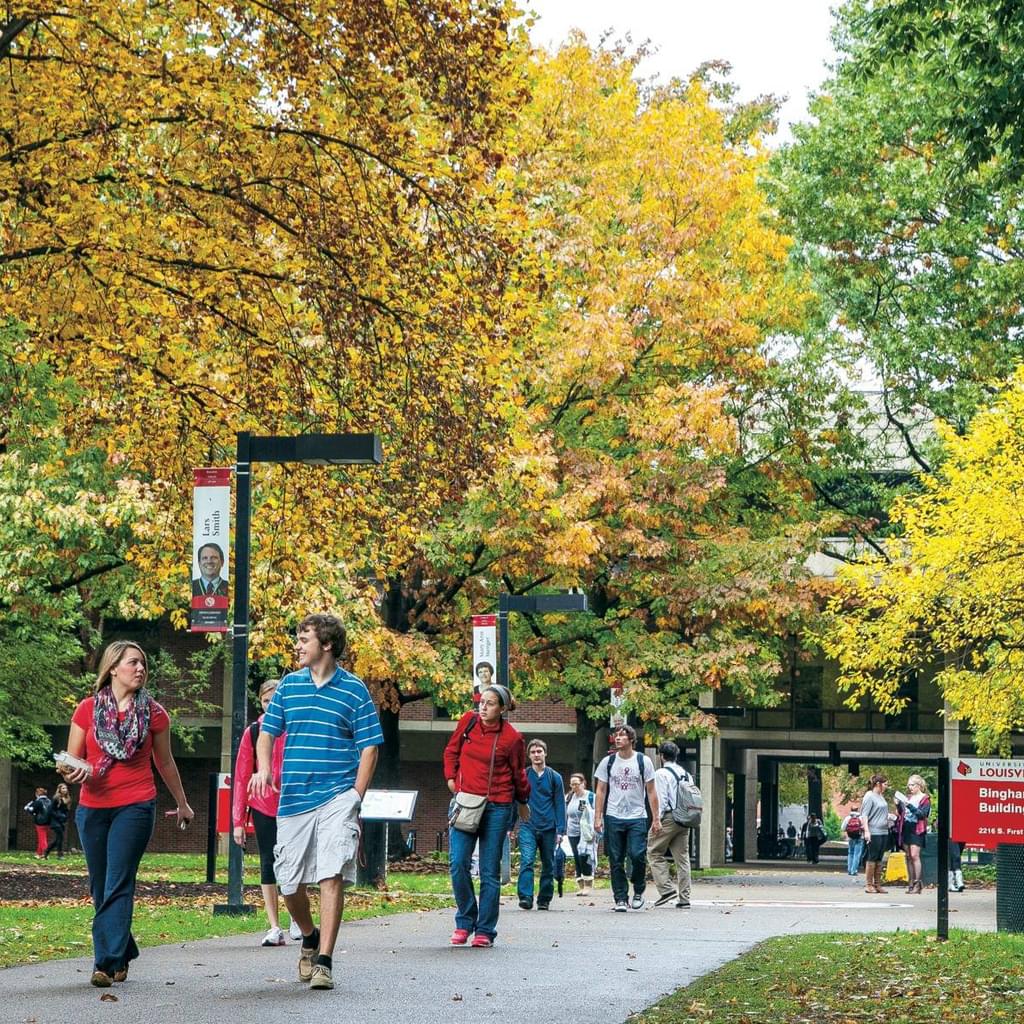 With Zendesk Guide powering its knowledge base, Shuter and her team now understand what content is most valuable to customer support initiatives. That in turn helps reps supply relevant content and deflect more calls and tickets. Insights gathered from comments and other content engagement also help the team understand what other topics it should be focusing on to better support employees and students. With Guide, Shuter expects to deflect 10 percent of support tickets.

“I’ve been extremely pleased with Zendesk as a product,” Shuter said. “The support [we receive] is very clear. They provide a great example of what we can grow to be.”