How to help customer service teams in multichannel selling

Multichannel selling is a best practice for ecommerce businesses. But how can your customer service team deal with incompatible systems on sites like Shopify, Amazon, eBay, and Walmart at the same time? 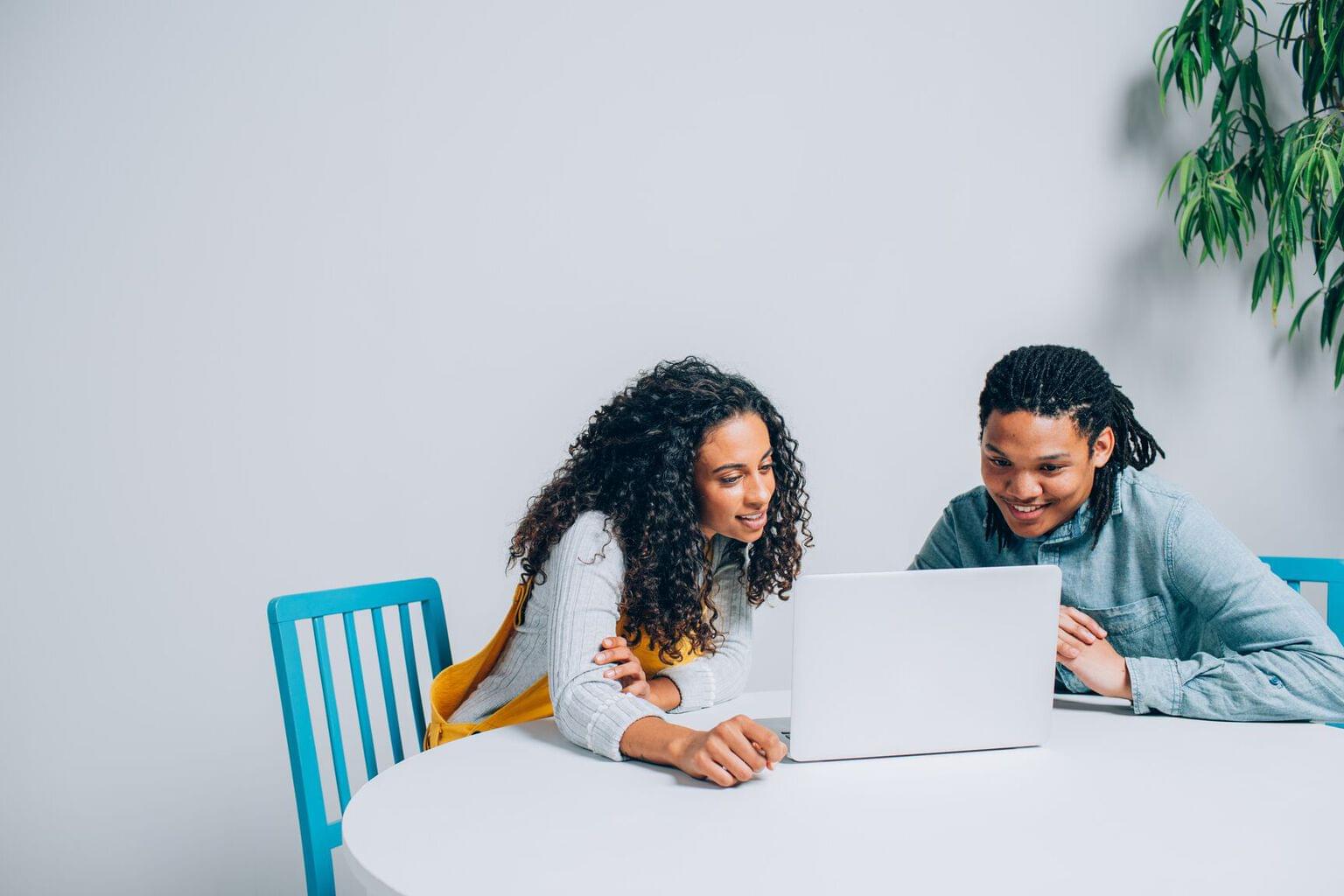 Selling on more than one website has become the best practice in ecommerce. According to Feedvisor, 52 percent of Amazon sellers also sold on eBay in 2018, and by 2020, 40 percent were selling on Walmart. Then there’s Etsy, Shopify, regional marketplaces, and more.

Going multichannel like this makes perfect sense from a CEO’s perspective. But for ecommerce customer service teams, it has meant a barrage of new challenges. How can any of us hope to keep up when each new selling channel means new systems and more customers to deal with?

The root of the problem: Task switching 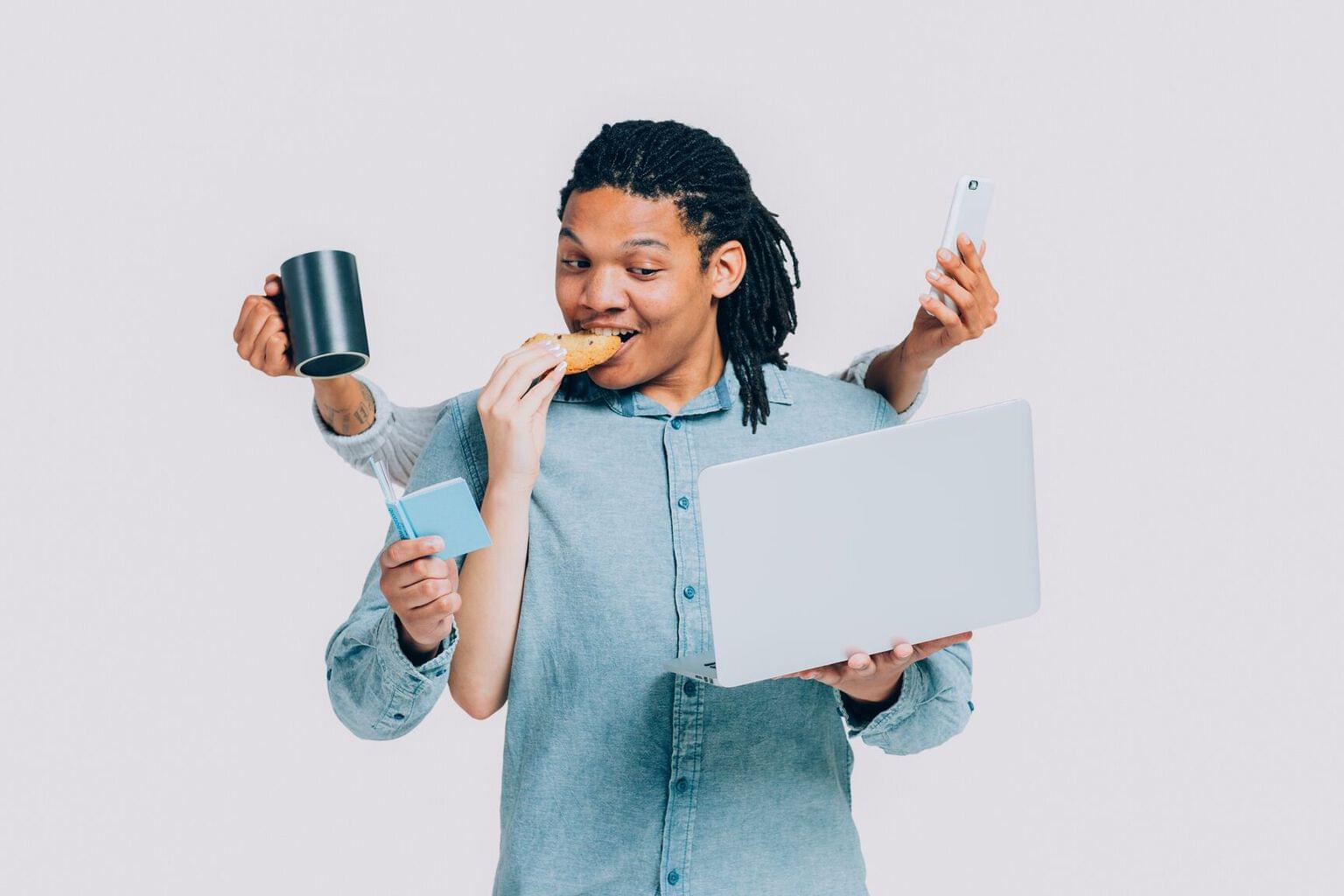 Multitasking is often seen as a required skill in customer service. But switching between different tasks literally burns up the mental fuel needed to solve problems. That results in up to a 40 percent loss of productivity.

With omnichannel support being all the rage, agents have to contend with everything from phone calls to social messaging to live chats, even in a company that sells in only one place. Each new selling channel adds even more browser tabs to check and policies to remember. This inevitably leads to a slow, stressed, underperforming support team.

Nobody can argue against the necessity of omnichannel support. And in ecommerce, the pressure to keep up feels heavier than ever. Policies like Amazon’s 24-hour response time requirement and the fear of negative reviews from ever-more-impatient customers can drive us to push our teams harder and harder.

Switching between different tasks…results in up to a 40% loss of productivity.

But as was proven over a decade ago, in business, you will almost always go faster by slowing down. That sounds crazy on the surface—yet as we saw above, making your employees switch between tasks faster only makes them work more slowly.

If your agents have dozens of browser tabs open, see what happens if you have them cut down to one or two at a time. Try, for example, having them just clear Amazon tickets before moving on to eBay, rather than switching back and forth to answer the oldest messages first. Or, give them options like logging out of live chat when they’re answering a complicated email.

Strategies like these will reduce the costs of task switching to your agents and almost guarantee a boost in performance. But they all come at a price—customers waiting longer for that first reply, lost sales because nobody was available for a chat, etc. Sometimes, the cost of a software solution is much lower.

Use the right tools for ecommerce customer service 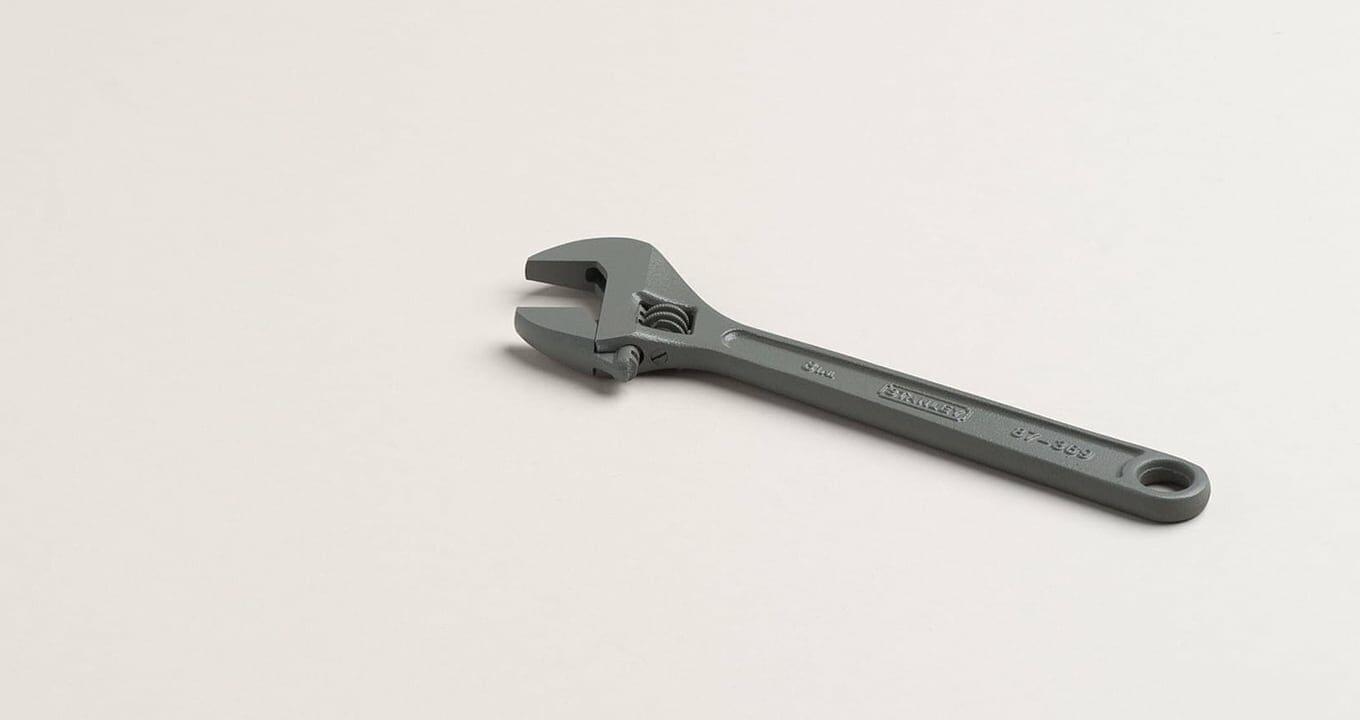 Let me confess something. I am the type of millennial homeowner you read about in the news. When I bought my creaky old house, I did actually own a hammer, but that was about it.

I tried to save on the costs of repairs by buying the most basic tools I could use. But after burning up hours cutting a few sheets of plywood with a handsaw, I realized it just plain wasn’t worth it. A $200 circular saw turned three-hour ordeals into 20-minute tasks.

This is the kind of difference ecommerce customer service teams can get with a help desk like Zendesk. If you’ve been managing your emails, chats, phone calls, social media, etc. on different screens, Zendesk puts it all in one place. That means fewer browser tabs and support systems to deal with—in other words, less brain-draining task switching for your agents.

But what about real ecommerce channels like eBay, Amazon, and Shopify? This is where Zendesk’s 1,300+ apps come into play. Here are just a few examples:

Getting all your messages on one screen is an excellent start. But there are many more ways you can use the tools above to make your team more efficient.

For example, if you use ChannelReply’ custom fields in Zendesk, you can create macros filled with order data placeholders. In other words, you can create canned responses that automatically personalize themselves with info about the customer’s order. A single macro can answer common questions from eBay, Amazon, Walmart, Shopify, and more without agents ever having to touch their keyboard.

This is obviously much faster than typing by hand. Even more important, it can save teams from answering the same question over and over or always filling in the same little details. Monotony is terrible for workers, so eliminating repetition can have just as big of an impact as reducing task switching. 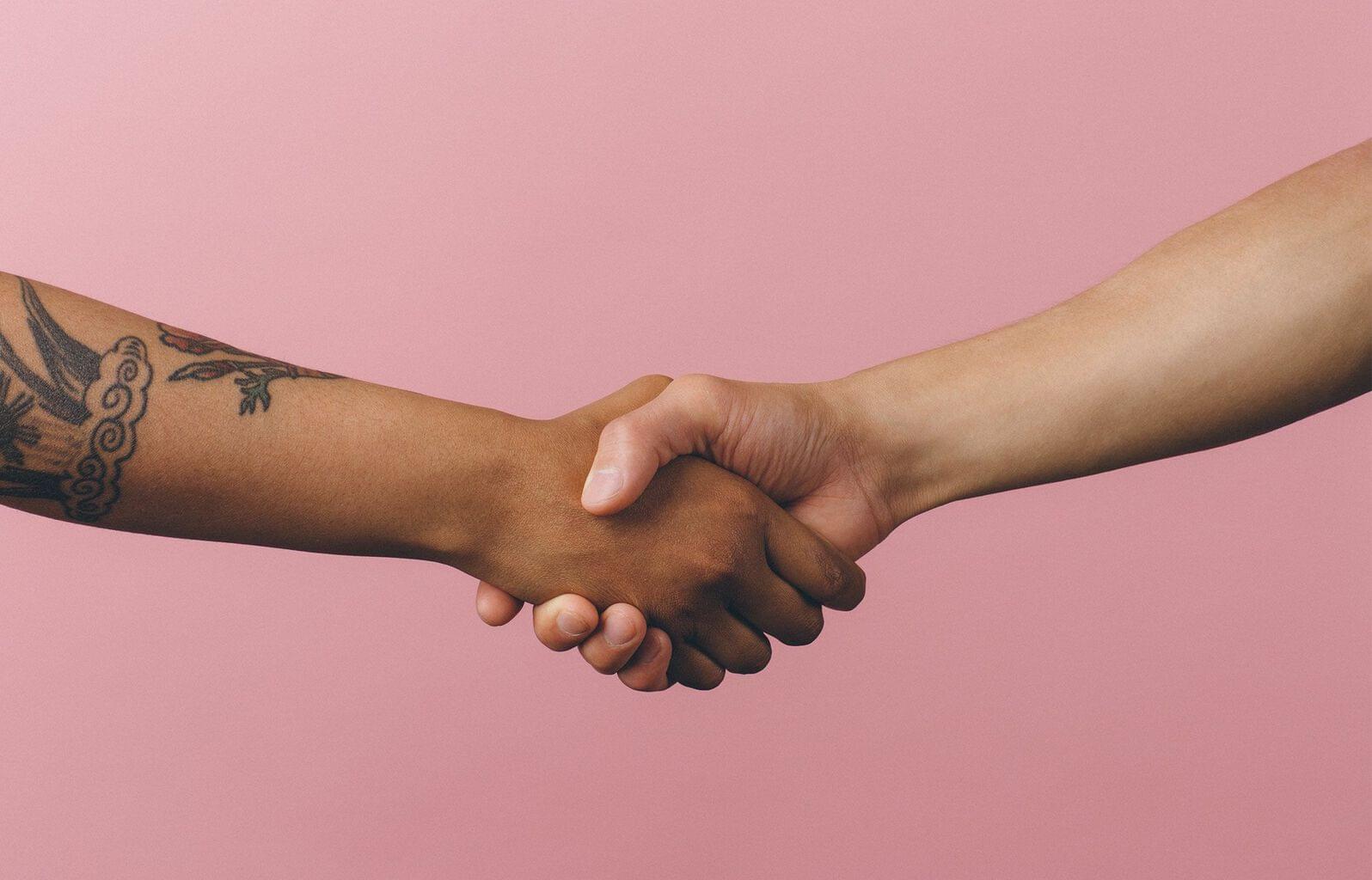 These same principles apply to so much more than just support. In any multichannel business, virtually everyone is forced to deal with nonstop task switching.

Take shipping as one example. Each marketplace has its own requirements and timelines and special programs for shipping, which can cause huge headaches for everyone in the warehouse. Apps like ShipStation can solve this by tying in shipping info across all your marketplaces and carriers.

You can find multichannel software for just about everything. Just remember that in the end, it’s the human element that matters most. Make sure any program you use actually makes life easier for you and your team.

In the U.S. alone, annual revenue from multichannel ecommerce is expected to increase from $350 billion in 2020 to over $575 billion in 2023. That means ecommerce customer service teams must be prepared for more channels, higher support volumes, and more complex environments.

Find the strategies and solutions that work for your team now. Tomorrow is even more intricate than today. 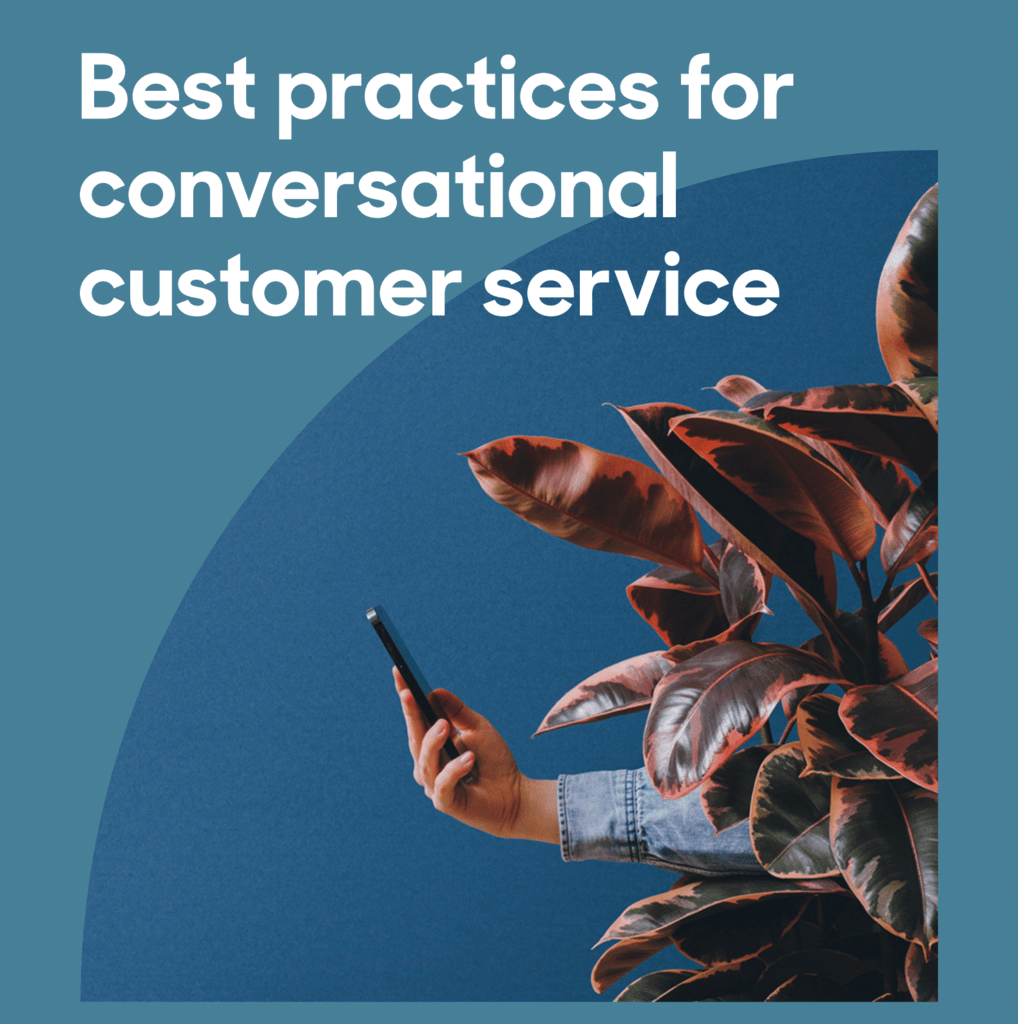 Why financial services companies need to invest in CX now

In this guide, we explore how financial services companies can transform their CX while reducing costs. 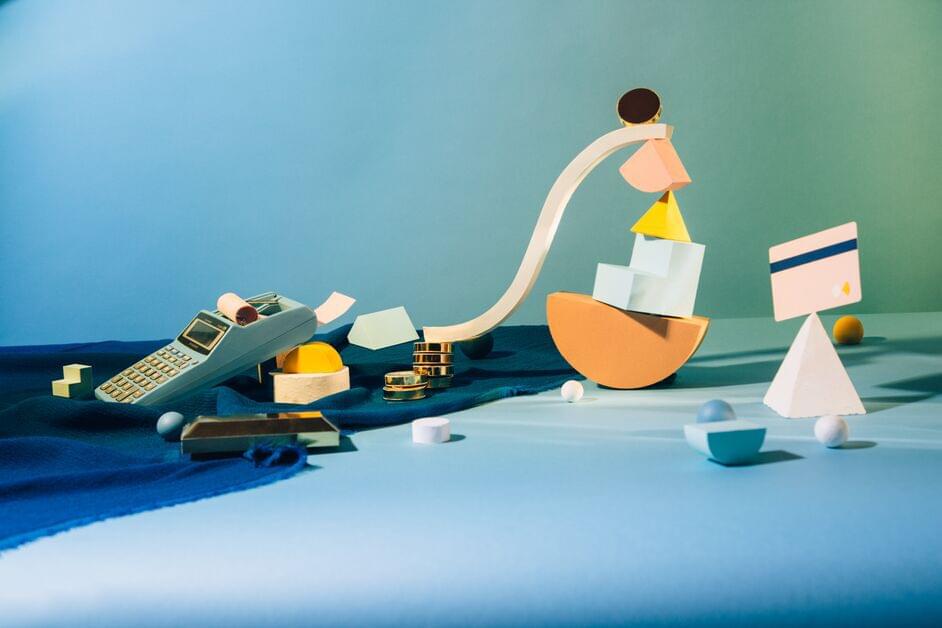 What is digital customer service, and why does it matter to fintechs? We provide expert tips and examples for improving your CX strategy. 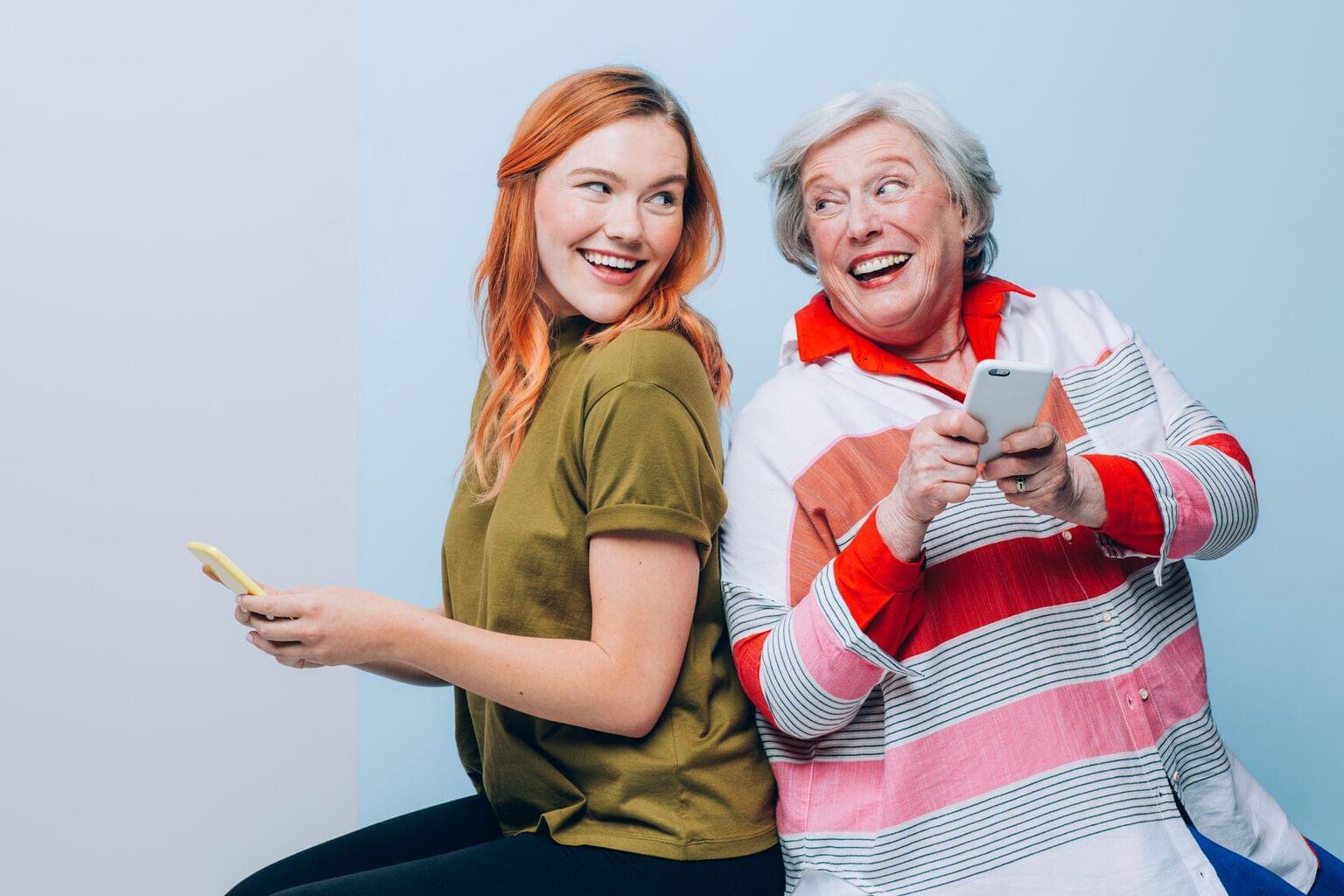 How ecommerce brands use conversational AI to reduce customer effort

No customer wants a simple exchange to feel difficult. Learn why ecommerce brands are looking toward conversational AI as the solution. 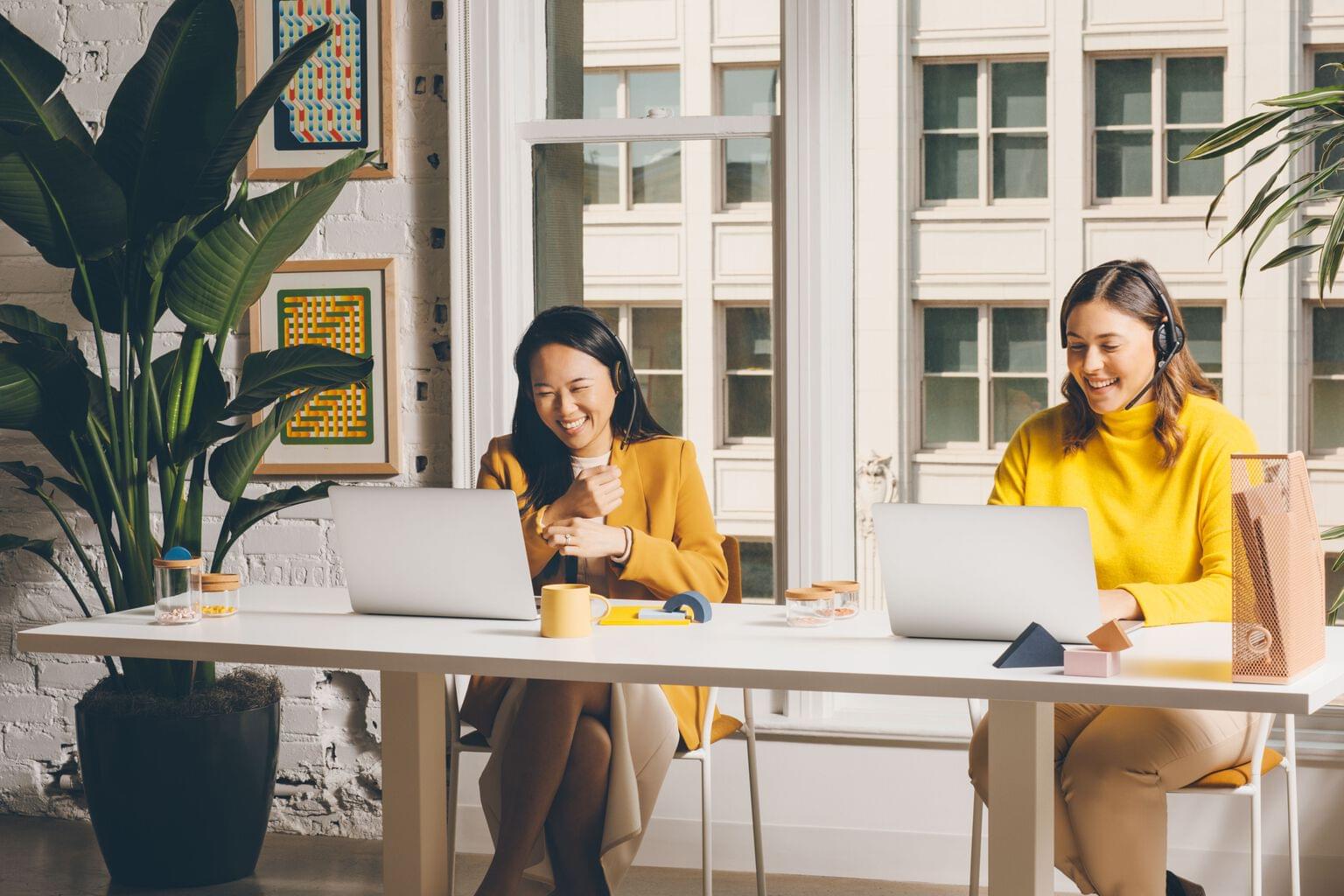 What is community software? (+3 reasons to use it)

Community software is a platform that allows users to interact and share information online. Here’s how businesses can use it to empower their customers and build a loyal following.