Zendesk provides a customer service platform designed to bring organizations and their customers closer together. With more than 57,000 paid customer accounts, Zendesk’s products are used by organizations in 150 countries and territories to provide support in more than 40 languages. Founded in 2007 and headquartered in San Francisco, Zendesk has operations in the United States, Europe, Asia, Australia and South America. Learn more at www.zendesk.com. 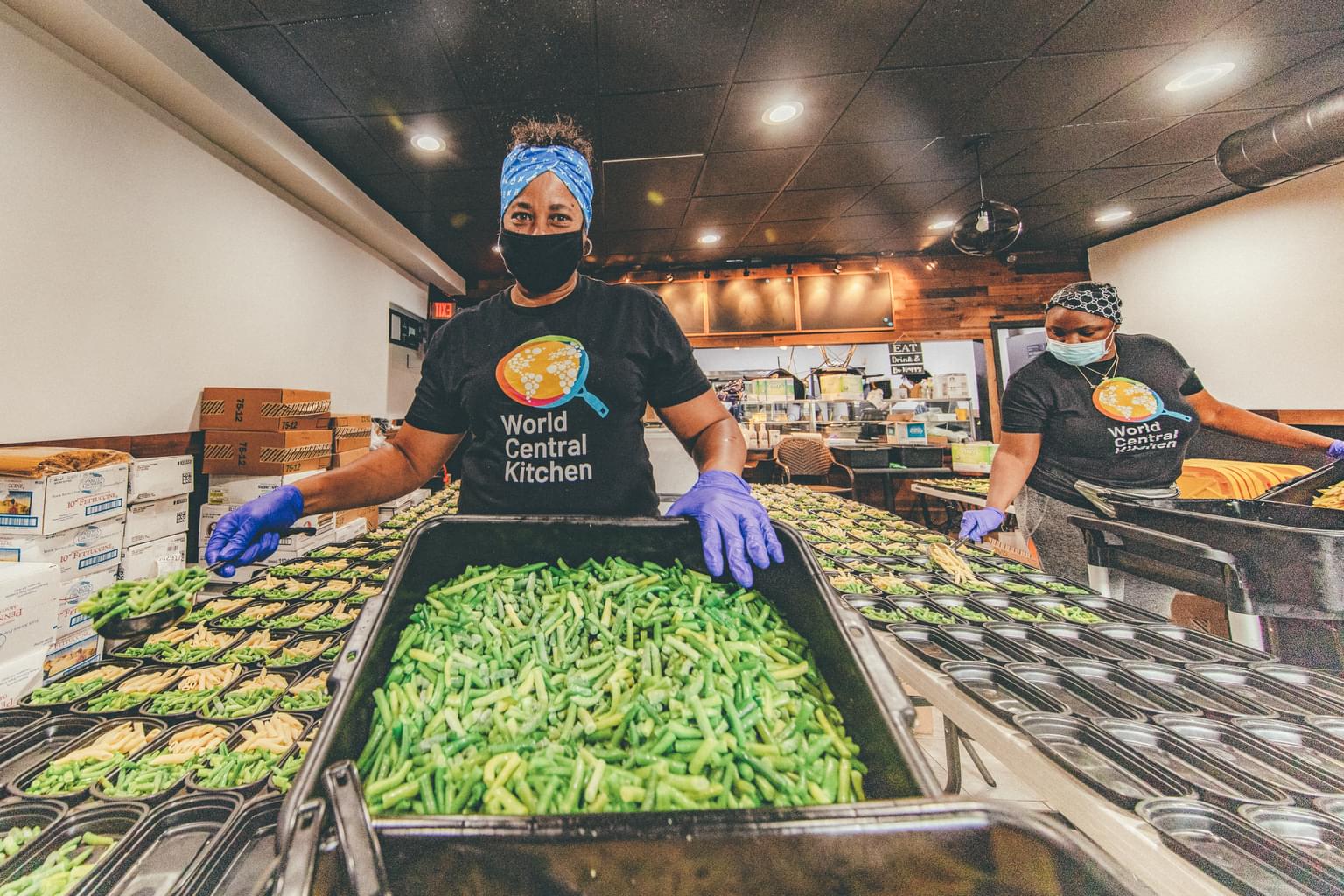 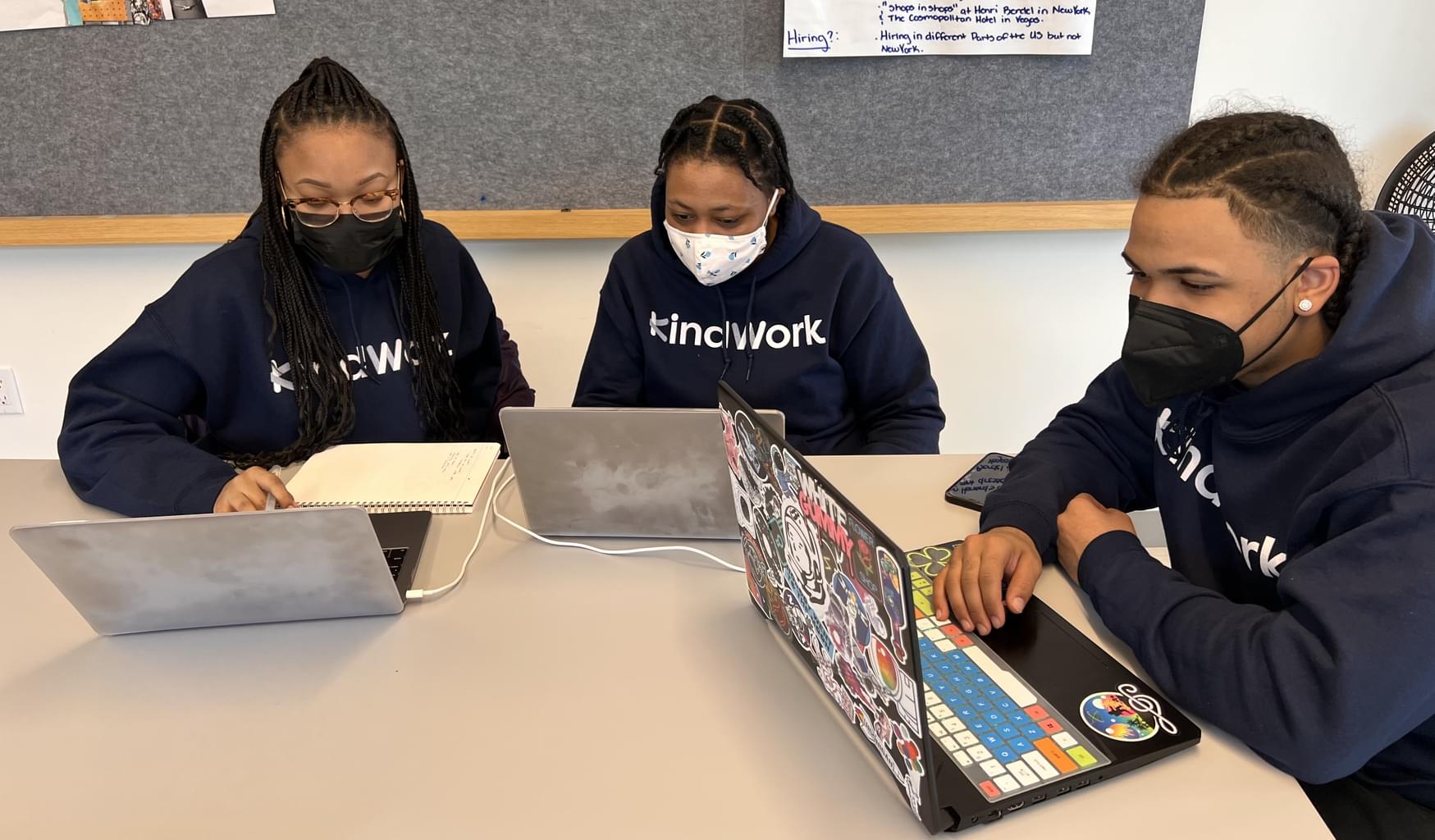