From start-up to publicly traded company, international gaming company Nexters has leveraged Zendesk to keep its millions of players happy and engaged. Through the smart use of custom integrations and automations, Nexters has decreased its first response times and full resolution times by 90 percent, all while enjoying double-digit growth.

Zendesk for MediaLearn about Luminaries 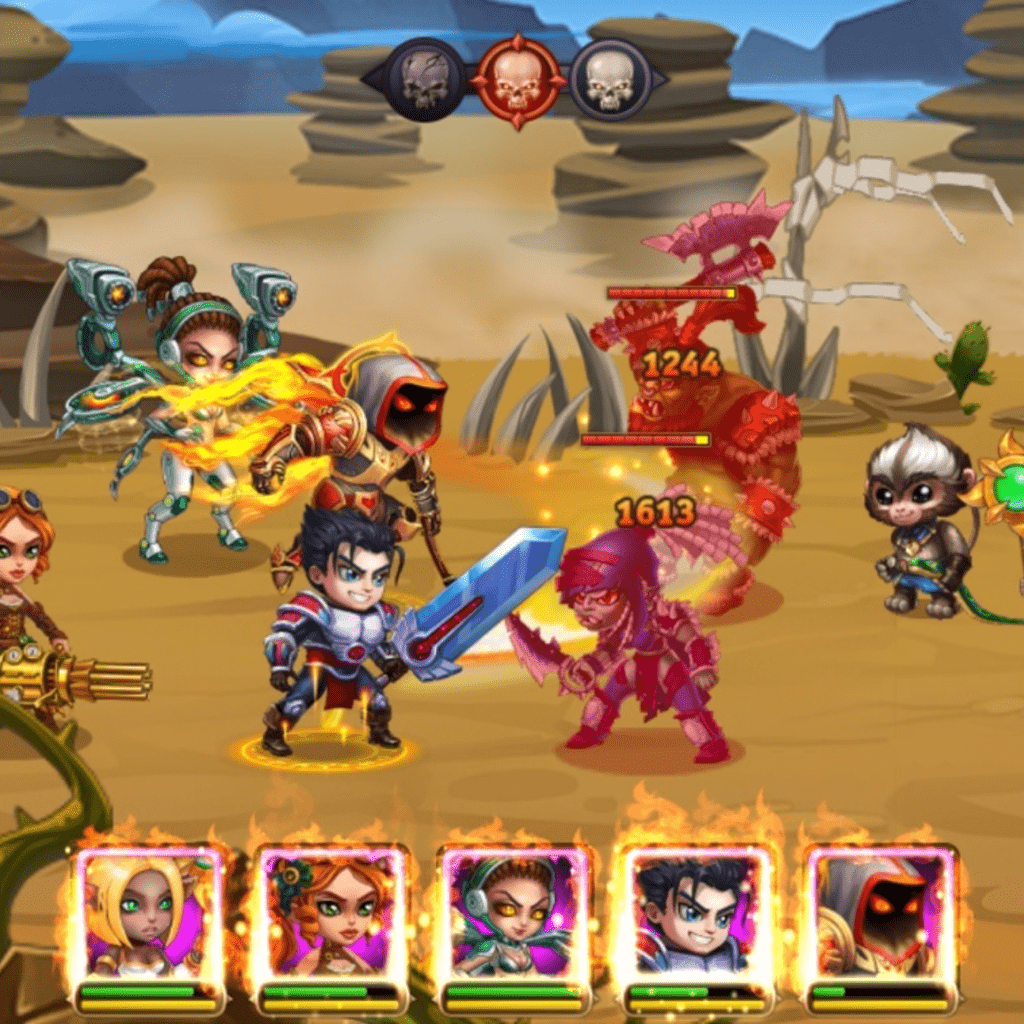 "We constantly monitor agent efficiency through Zendesk with our custom dashboards. We have decreased our full resolution times and first response times by 90 percent this year.”

“We once looked for another CX system and analyzed the functionality and options available. Compared to all the others, Zendesk was the best.”

Famous for mobile and desktop games such as Hero Wars, Throne Rush, and others, international gaming company Nexters engages more than 200 million players globally. In a highly-competitive, fast-moving industry, Nexters stands out as a company committed to player happiness and satisfaction, offering 24/7 support to all players.

For the last ten years, Nexters has leveraged Zendesk’s platform to provide easy, in-game access to technical and gameplay support. As the company has grown 10x, its customer support, powered by Zendesk, has continued to scale and improve.

Nexters’ internal development team built a custom integration between the company’s gaming platform and Zendesk to facilitate a seamless in-game customer experience. When a player hits the in-game button for support, they fill out a short form with their query. The integration with Zendesk then automatically creates a support ticket. Within that ticket, agents can see a customer’s background and full gaming history, giving them valuable context for solving any issues. Agents then email a response to the customer.

While agents are trained to an expert level on Nexters’ games, Zendesk’s multi-brand functionality means that each game has its own unique ticket queue and focused support team. This dual approach allows for a consistent level of responsiveness across all games while allowing the flexible reallocation of resources when needed. 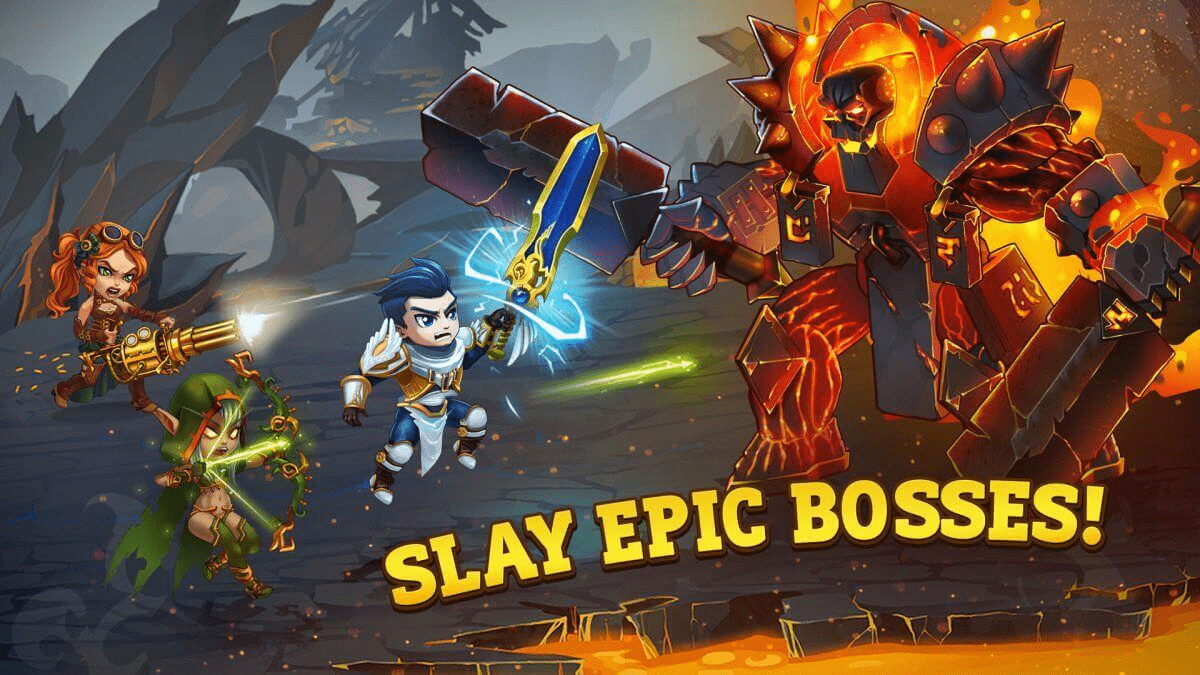 In 2020, Nexters saw a dramatic spike in new players and customer inquiries. A series of protocols, automations, and triggers developed in response to the spike have continued to help the company scale its support.

Analytics show that player retention is particularly affected by technical problems. As expert players themselves, Nexters’ agents know the frustration of being unable to move on with a game because of a bug. As part of the company’s efforts to retain players and get them back to their games as quickly as possible, technical support tickets are always given priority in an SLA queue.

Pro-active automated responses to set and manage expectations have also helped boost customer satisfaction. “When we saw that players were waiting longer than usual, we developed a special automation. After a ticket is created, it’s assigned to a bot which sends out an auto response letting customers know about any potential delays in response time,” explains Michael Artemov, support operations manager at Nexters.

Alexander Yugai, another support operations manager at Nexters, expands on how the company is using triggers to help empower customers to self-serve. “There are some simple tickets which can be solved without agent intervention. We set up triggers to send out automated replies to those queries, directing players to community resources and educational articles so that they can find the answer themselves.”

With custom reports and dashboards set up in Explore to closely monitor important metrics, Nexters has been able to show that despite 10x growth the company has managed to decrease first response time and full resolution time by 90 percent, as well as maintaining an impressive 80% CSAT score in the gaming industry.

Nexters’ internal game development team uses Jira to track and report on any technical bugs within the platform. As it’s usually customers who come across bugs that require a fix first, it made sense to integrate Zendesk and Jira, allowing for seamless feedback from players to developers, without having to track information across multiple systems.

The quality assurance tool MaestroQA also integrates neatly with Zendesk, allowing a dedicated team to review the support that players receive. “Our team uses the QA integration to give agents recommendations and feedback. We’re constantly trying to learn, educate each other, and improve, and this integration allows us to put that into practice,” Yugai explains.

Leveling up: The CX roadmap

Dealing with hyper growth is a challenge most successful companies have to face, and Nexters is no exception. The CX teams are now focused on building new Help Centers to deflect tickets and bring always-on support to players. In the space of six months, they have multiplied the Self-Service Score by 5X. In October 2021 alone, more than 15 percent of tickets were deflected, which means saving dozens of thousands of dollars in ticket management and operational costs.

Nexters is now looking to build out its custom integration to allow answers to be displayed in-game, rather than relying on email responses. Supported by a dedicated Zendesk success manager, Nexters is well on its way to a new high-score in CX.

Note: The interview with the Nexters team was conducted on November 11, 2021.