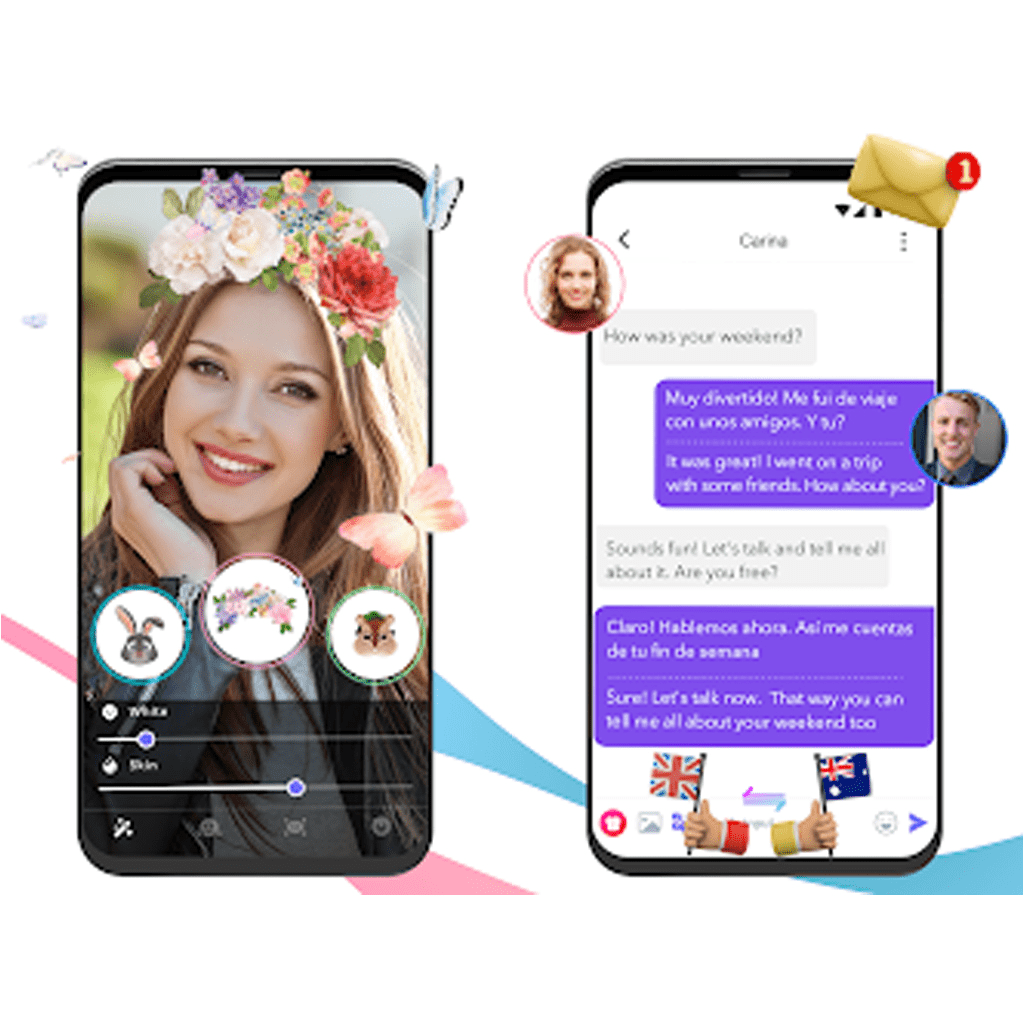 "It's quite powerful how we are able to leverage Zendesk tools and really dive deep into all the different features. It is an obvious advantage to our team—saving us time, making us more efficient, and simplifying information access."

Head of Trust and Safety at Riley Cillian

“We’ve definitely seen our agent experience grow organically over time—as the company becomes more mature in handling various processes, we have found better ways to become more efficient. Advocating for Zendesk has been a big part of that growth.”

Head of Trust and Safety at Riley Cillian

Full resolution time within a week

Riley Cillian joined the social discovery space to create technology that facilitates connections between people. Serving more than half a million daily active users in a dozen languages, its apps include LivU, Tumile, Mixu, Solla, and Yaar which connect people across cultures through one-on-one live video and voice calls.

As the author of the Human Loneliness Project—an initiative that assembles the growing body of global loneliness research—Riley Cillian understands that technology is a double-edged sword. This is why the company devised two maxims that help its technology stand out from the ocean of communication tools.

The first was to prioritize video experiences. “We’re a video-first company, we let people connect,” explains Florian Ehrbar, the head of trust and safety at Riley Cillian. “Our users connect in a way that is more real and authentic than just having a text exchange. We’re working towards making connections real again.” The company’s second focus was to provide equal opportunities to everyone. “We don’t want to be another platform where two percent of users get 90 percent of the attention,” explains Ehrbar. “We want to create a level playing field. All the interactions are one-on-one, which makes it more personal. It also means that everybody gets an equal shot at being noticed.”

Riley Cillian aims to provide convenient and speedy customer support to its users. The challenge it faced was to centralize customer support for up to five brands, as well as offer all services in-app to provide convenient access. “As a startup, we had to be practical as well as smart about how we use technology. If we build manual systems, we won’t be able to service the large number of active users we have. So it’s important to automate processes wherever we can in order to continue growing,” explains Ehrbar.

To make everything more structured and scalable, Ehrbar suggested Zendesk during his first week of service. He hired a new customer support team that was already familiar with the technology, which wasn’t difficult to achieve. Ehrbar explains, “One benefit of using the Zendesk platform is that there are a lot of people who have prior experience.”

Ehrbar was confident that the implementation would be a smooth experience. “I knew that I could set it up within 24 hours—the bread and butter was already there and the out-of-the-box information made it easy for a startup like ours to get it up and running,” he describes. “I saw how we could also build on top of it to find new solutions for other problems. As a business, we are much more efficient and gain easy access to the information we need.” 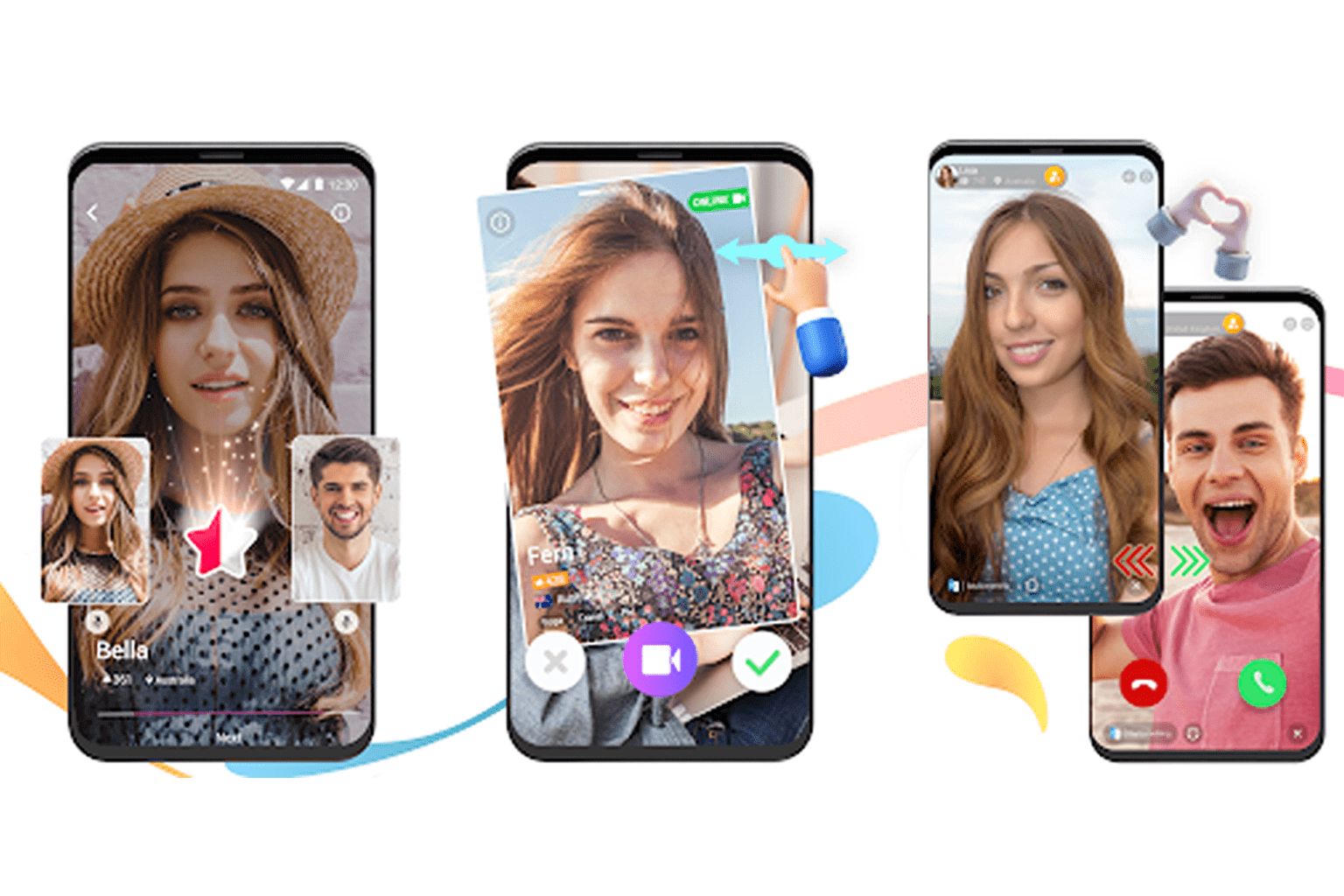 In just one day, Riley Cillian made the transition to Zendesk, which now acts as the platform for mobile in-app messaging, social media communication, emails, and knowledge base and more. The unified system also enables them to view and reply to any app reviews made in the Google Play and Apple App Stores. The team now manages more than 50 communication channels in one space with Zendesk, which has made them more efficient than dealing with 12 separate inboxes as well as other channels prior to the migration.

With an SDK integration for in-app support, users can have a text-like interaction with the customer support team without leaving the app. “We decided on a good support integration so that agents can focus on dealing with different queues and providing support to users,” says Ehrbar.

The team also uses an API integration for in-app reporting and app reviews, which helps ensure safety for customers. “Users can flag any issues they experience while using the app such as bullying, harassment, or scams. The report comes directly through Zendesk to our trust and safety team, which allows them to react quickly,” explains Ehrbar.

Riley Cillian also integrated Telegram into Zendesk to better manage conversations with users. “We can view any current tickets and address them methodically through Zendesk,” says Ehrbar. “It’s also made it easier for us to track our performance. With automation, we can measure how much time a ticket is left open or pending. We can also update the tickets in bulk, which has made us so much more efficient.”

As a result of the streamlined workflow, ticket resolution has improved. Ehrbar describes, “Before, 80 percent of tickets received a reply within 24 hours. After migrating to Zendesk, that figure rose to 93 percent. The proportion of tickets that were unresolved for a week or longer has also dropped from 25 percent to two percent.”

Catering to all demographics

Riley Cillian has a wide customer base across different countries. This means that it’s important for it to be user-friendly to all customers by providing localized content. In particular, the Know Your Customer (KYC) process is accessible in 12 languages—KYC is required for users who participate in the incentive program. “Our team built a custom form in Zendesk, which allows agents to use templates for speedy replies. These templates are also available in the different languages,” says Ehrbar.

Besides that, a KYC support portal and Frequently Asked Question (FAQ) site is also accessible in the different languages. “The portal can pick up where users are browsing from, which automatically sets the target language. This is a massive advantage for our users because KYC questions can be stressful, and more so in a foreign language,” says Ehrbar. “By localizing information, we’re able to build trust and create a more comfortable environment for users.”

Riley Cillian’s transition has offered the support needed for scaling up and better user experience. “I think it’s important that my team and I already had the knowledge we needed to leverage Zendesk solutions. That has been the key to our success,” says Ehrbar.

Moving forward, the team is building a closed support portal specifically for its business partners. Ehrbar explains, “We want to build their onboarding process through Zendesk. That means that new partners will create an account to access a forum where they can agree to terms and conditions, as well as provide identification.” For its users, the company plans to utilise custom answer bots with specific system integrations to query basic account information or initiate transactions.

“I feel like we’ve done 20 percent of what we really want to do with Zendesk. But we’re proud that we’ve done so much already with the multiple languages, forms, brands, and integrations that we have in place,” concludes Ehrbar.