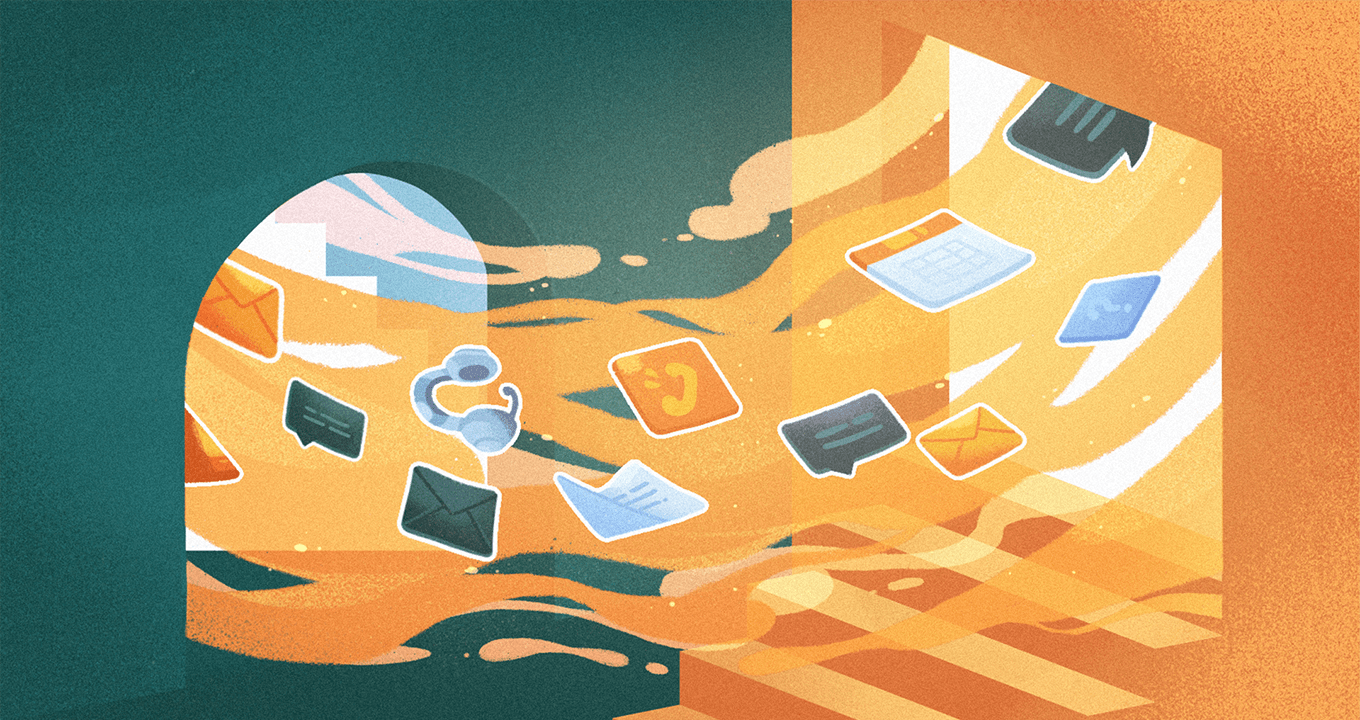 When a customer has an issue, all they want to do is solve it—quickly. In fact, 73 percent of customers say that speedy resolutions sit at the very top of their priority list. This should have companies paying attention. Why? Good support experiences have become critical drivers of customer loyalty and spend.

Getting faster answers for customers often means scaling resources. But for smaller companies, adding new agents or technologies can be a tall order. Throw in the effects of the pandemic and it suddenly becomes a much harder task.

Smaller support teams fielded an average of 17 percent more customer requests globally last year: no small feat. And for industries that saw the greatest impacts from the global shutdowns (think food and grocery delivery, e-commerce, or video conferencing platforms), these rates were even higher. At the same time, roughly a quarter of managers at small businesses (SMBs) reported pandemic-related cuts to their support teams.

Even so, a third of small companies using Zendesk actually got faster at solving customer issues last year. That’s right—despite a 61 percent spike in customer engagement across 2020, this group dropped resolution times by 51 percent. 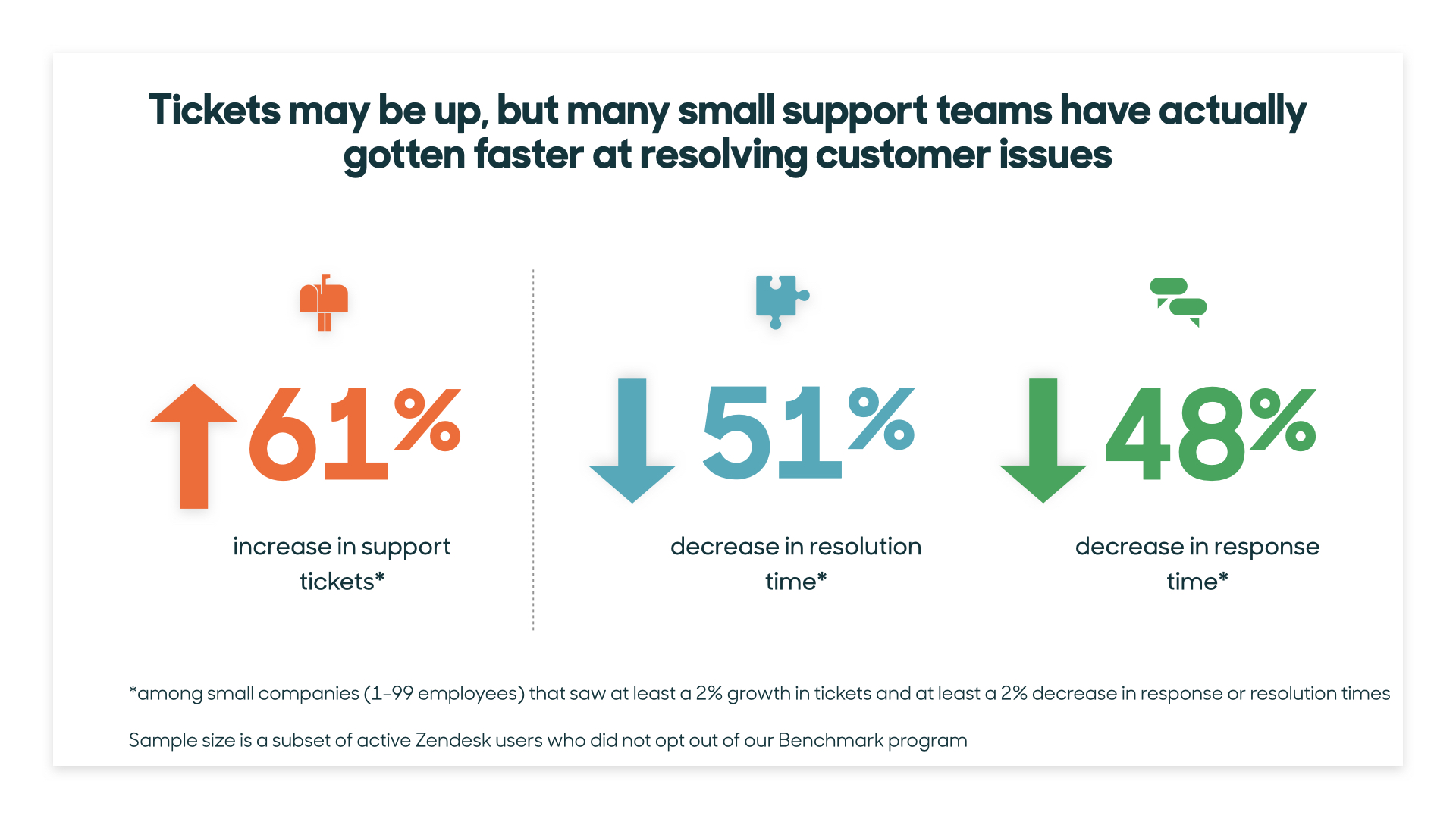 That’s a cumulative 177,765 minutes saved, on average, or 239 minutes per ticket. And what’s more, they saw a similar drop in response times, as well.

How did they do it? We looked deeper into the Zendesk Benchmark, which tracks key indicators from thousands of companies that power their support operations using Zendesk, to learn more.

Here’s what we found:

SMBs that dropped resolution times did so across all channels

As it turns out, no one channel helped small businesses get faster answers for customers. SMBs across the board are using a wide range of channels like social messaging or chat—whether they dropped resolution times or not. But for companies that did, the time needed to resolve customer issues fell across the board, at times considerably. 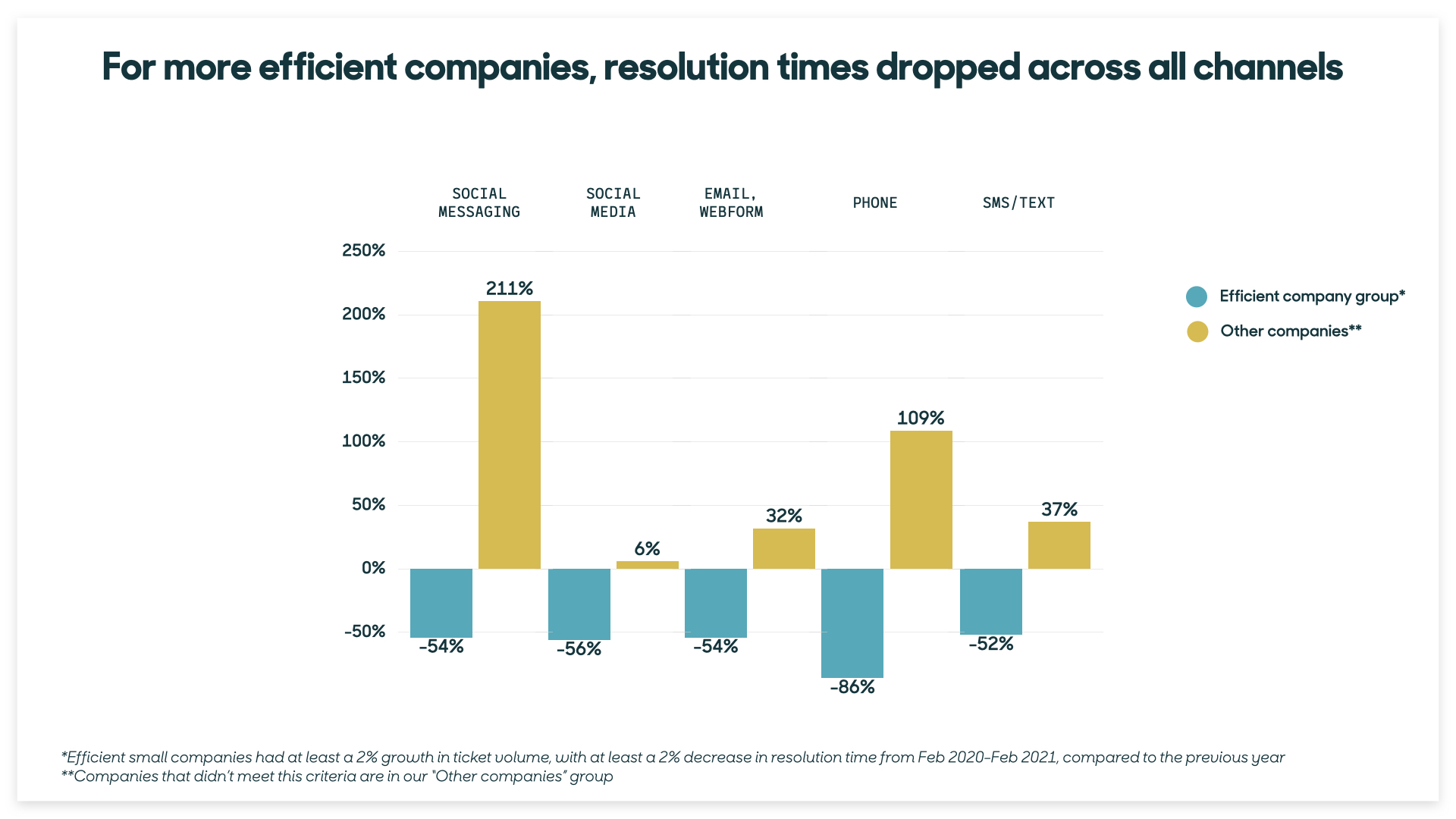 For customers calling in over the phone, resolution times fell 86 percent. And over social messaging apps, customers spent 54 percent less time waiting for an answer, even though support teams were managing a 120 percent increase in volume over those channels.

Nearly all small businesses that got faster this past year had email or webform in their channel mix. Though tickets jumped more than 54 percent, resolution times fell by a similar margin. To compare, other small companies had customers waiting 32 percent longer for an answer, despite only having a slight (5 percent) increase in tickets.

Small businesses that got faster were also less reliant on phone support. And it makes sense. When agents talk to customers over the phone, they can only handle one customer issue at a time. There’s no moving between chat windows or texting with multiple customers at the same time. And on the customer end, time spent on hold or getting to the right person or department can really start to add up.

Sometimes it’s the little things that matter most. When it comes to speedier resolutions, small efficiency gains from using tools like macros, triggers, and automations can really add up. Compared to other small companies, SMBs that had quicker responses for customers (despite having more tickets coming in!) were:

To improve resolution times, the company updated workflows, added more automation, and launched a community forum. “For instance, we automated escalations through Slack, which helps us resolve tickets faster,” says Magalhaes. “It keeps them from getting reassigned a bunch of times as we’re collaborating.”

78 percent of SMBs that dropped resolution times had agents processing more tickets than the previous year—more than double the rate of other small teams.

Eliminating manual, repetitive tasks from an agent’s workflow can have a big productivity payoff. Sure enough, 78 percent of small companies that dropped their resolution times had agents processing more tickets than the previous year—more than double the rate of other small teams.

Efficiency isn’t just limited to the gains from AI and automation.

Small companies that reduced their resolution times last year have also been increasing their use of so-called blended agents—agents that work across multiple channels in a given day. In fact, the average number of blended agents on these teams is rising 58 percent faster than at other small companies.

Why does this matter? The more channel options a customer has, the more important it has to have agents that can move between channels to respond to changes in customer demand. 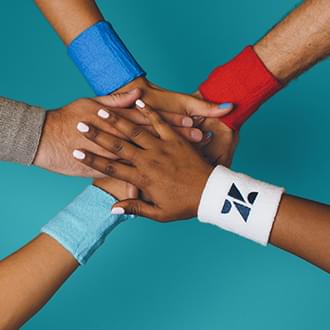 Small teams are leaning on their help centers

When it comes to getting faster answers for customers, self-service has an important role to play. For one, it helps support teams answer questions before they become tickets. And with fewer tickets in the queue, agents can get to other customers more quickly and focus on larger, more complex issues.

Smaller teams that reduced wait times this past year were not only quick to add new content to their help centers, but they also connected customers to relevant articles at a quicker rate. In their conversations with customers, these companies increased their use of help center links by 21 percent last year—75 percent faster than other companies of the same size.

In the push to get more efficient, the ability to track important metrics such as ticket volumes, backlogs, and agent efficiency gives teams the opportunity to set and meet goals. Small support teams that got faster this past year were 11 percent more likely to use additional dashboards to track their performance.

What’s more, they’re also sharing these dashboards more widely among their teams. Dashboard shares increased at a 12 percent faster rate in 2020 compared to other small companies.

“Being able to kind of take a bird’s-eye view of all the different potential tickets coming in has been super helpful because that then drives our overall operations team to kind of figure out what they need to focus on next.”
Zack Feinberg, CEO and CRO of In Good Taste

It’s a strategy that has worked for In Good Taste, a wholesale wine retailer that made an abrupt switch to direct-to-consumer online retail in the pandemic’s early days. “Initially, in 2020, we thought ecommerce would just help us stay alive,” says Zach Feinberg, the company’s co-founder and CRO. Within a month, the team went from zero to 3,000 tickets in their backlog.

“Being able to kind of take a bird’s-eye view of all the different potential tickets coming in has been super helpful,” says Feinberg, “because that then drives our overall operations team to kind of figure out what they need to focus on next.”

If your team solves a high percentage of tickets with just a single touch, you might be missing opportunities to take advantage of time-saving automations or help center content that can reduce the burden on your agents. Start by taking stock of the kinds of questions or issues that only require a single agent response and whether these tickets can be addressed with a macro or trigger, or even additional help center content.

Much like cleaning out a closet, your help center needs to be re-evaluated from time to time. Some articles are evergreen, others not so much. One helpful exercise is to look at questions that your agents are getting over and over. Can they be easily solved with a well-placed help center article? If so, you might be able to save agents and customers valuable time. 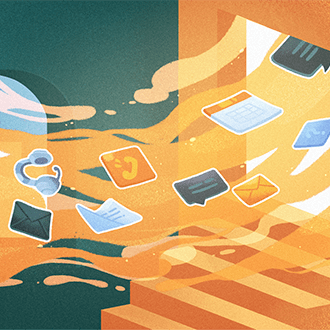 Your small and mighty team works hard. Discover how Zendesk can help them work better together. 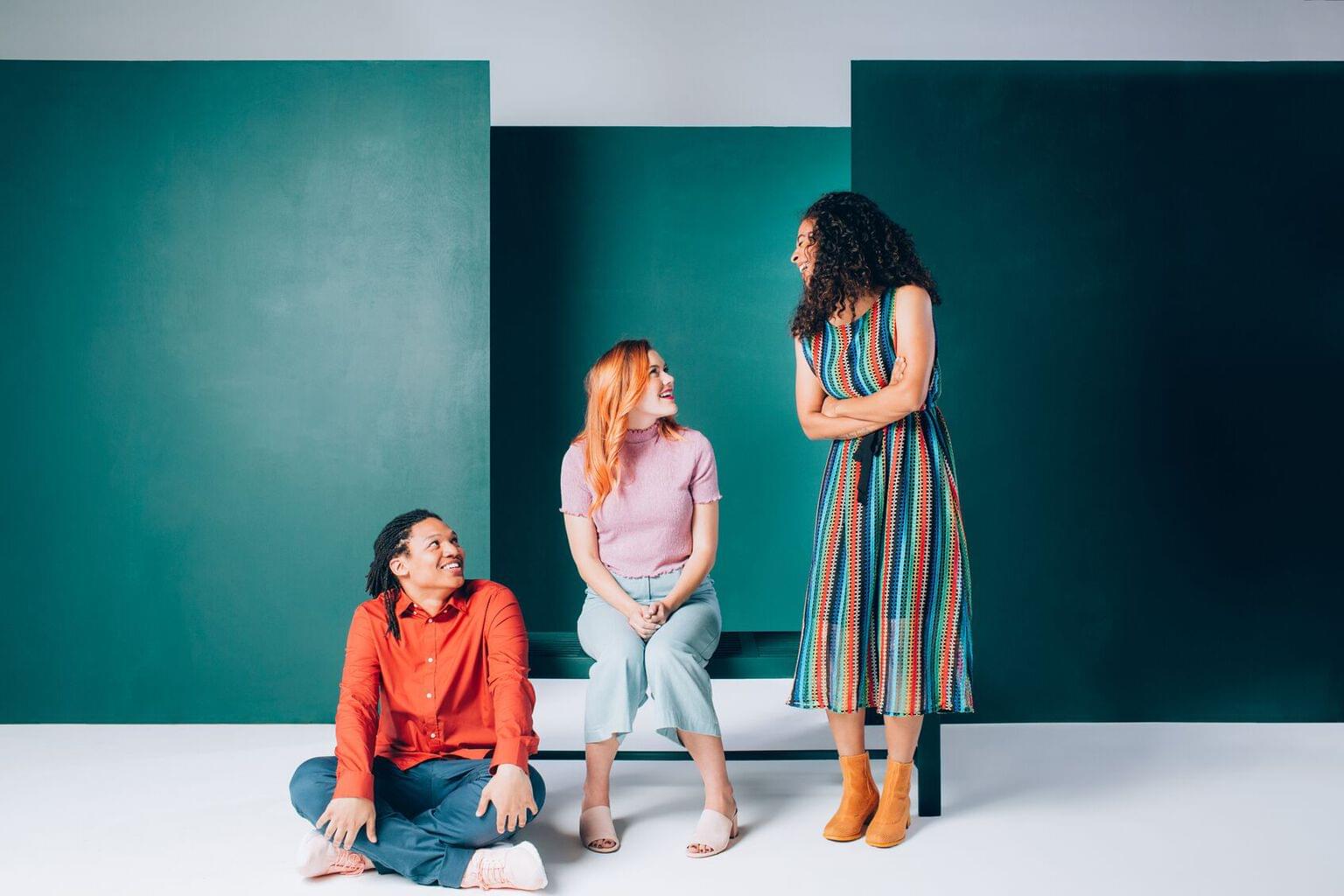 The best ways to protect customer information in CX

As digital experiences advance, protecting your customers' information is critical for maintaining trust.

New Zendesk app integrations are here. Learn all about how these new integrations can ease workloads for your sales and support teams. 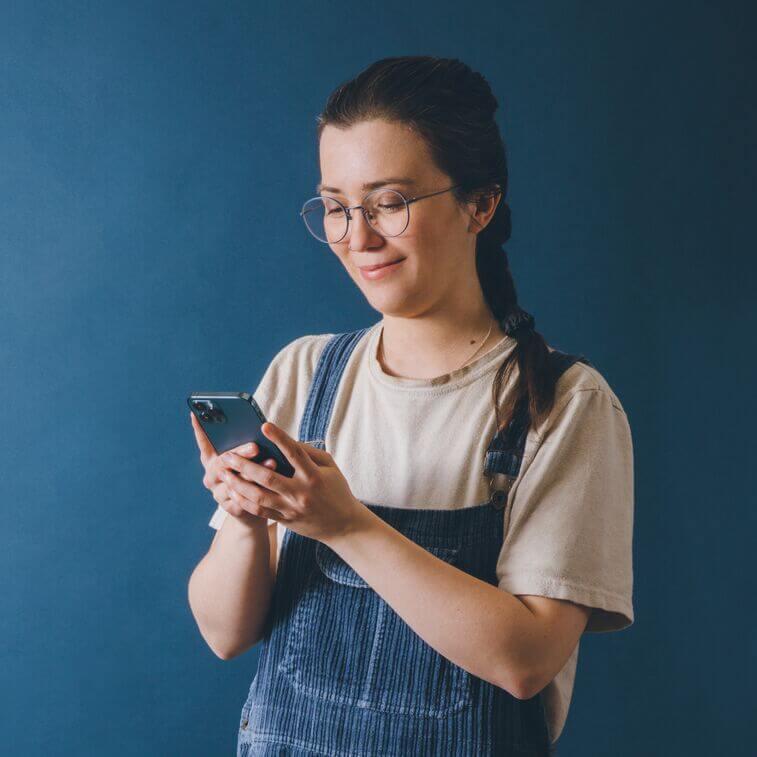 LendIt + Zendesk: Trust is a must for fintechs

Find out how fintech startups can earn customers' trust and keep it with good customer service, consistent execution, and strong company cultures. 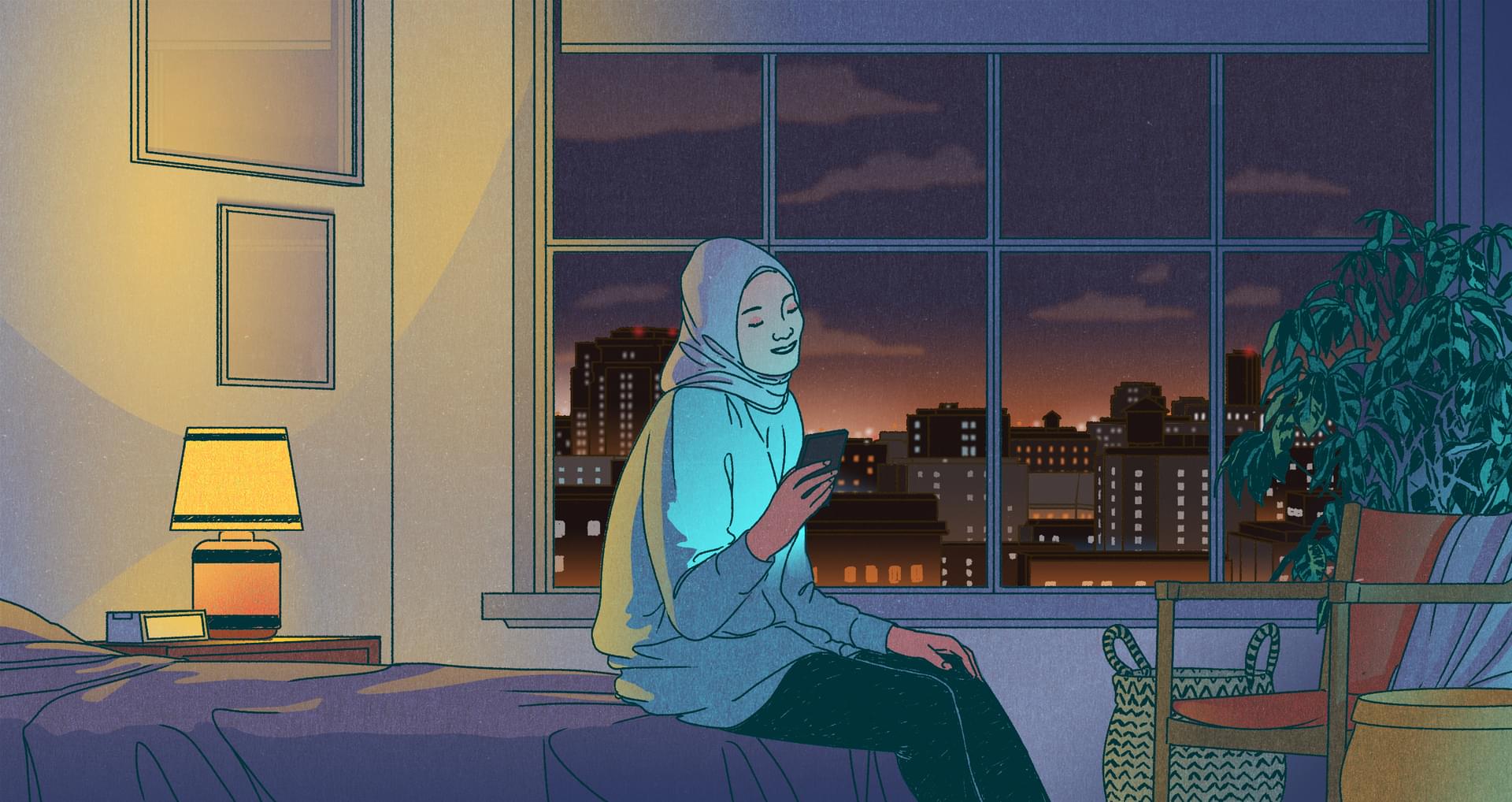