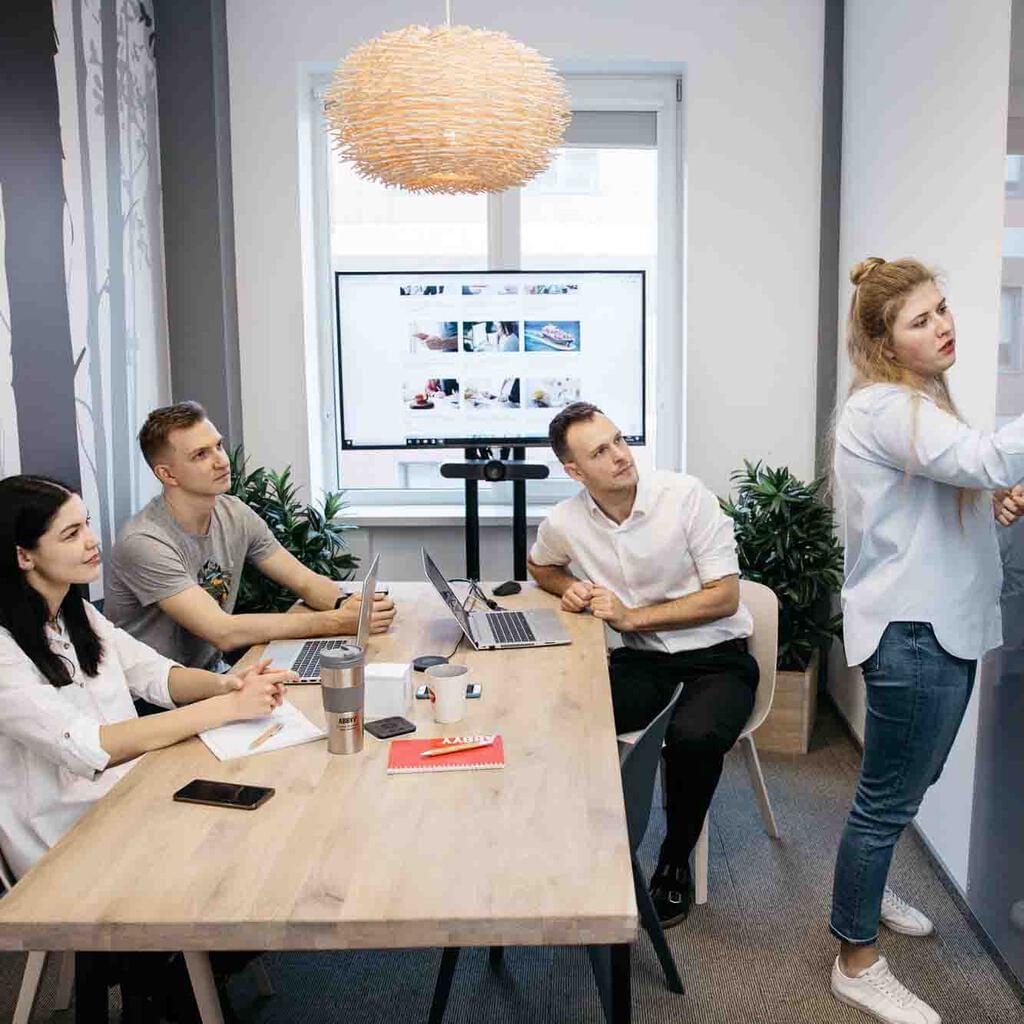 "We're extremely happy with our [Customer Success Consultant] Darya. She does a business review every six months and encourages us to make changes by following up. She shares her recommendations and then the next meeting she asks about it."

"We measure absolutely everything. We measure time to resolution, how many responses per ticket, per engineer, per team. We compare these to gain insights. Zendesk allows us to measure a lot."

ABBYY empowers organizations to gain a complete understanding of their business processes and the content that fuels them with its Digital Intelligence  platform. The platform is designed to allow organizations to deploy solutions in standalone configurations or as a tightly integrated extension of industry leading robotic processing automation (RPA), business process management (BPM), and packaged application solutions.

ABBYY has developed into a major player in the RPA and wider intelligent automation market through strategic partnerships and embedded technology licensing with leading vendors–making robots smarter. The company has a worldwide presence with headquarters in the United States and offices in 13 countries, including Germany, UK, France, Spain, Russia, Cyprus, Ukraine, Singapore, Taiwan, Hong Kong, Hungary, Australia, and Japan. ABBYY technologies are used by more than 5,000 companies and government agencies to help them make intelligent business decisions and drive significant impact where it matters most: customer experience, effectiveness, profitability, and competitive advantage. 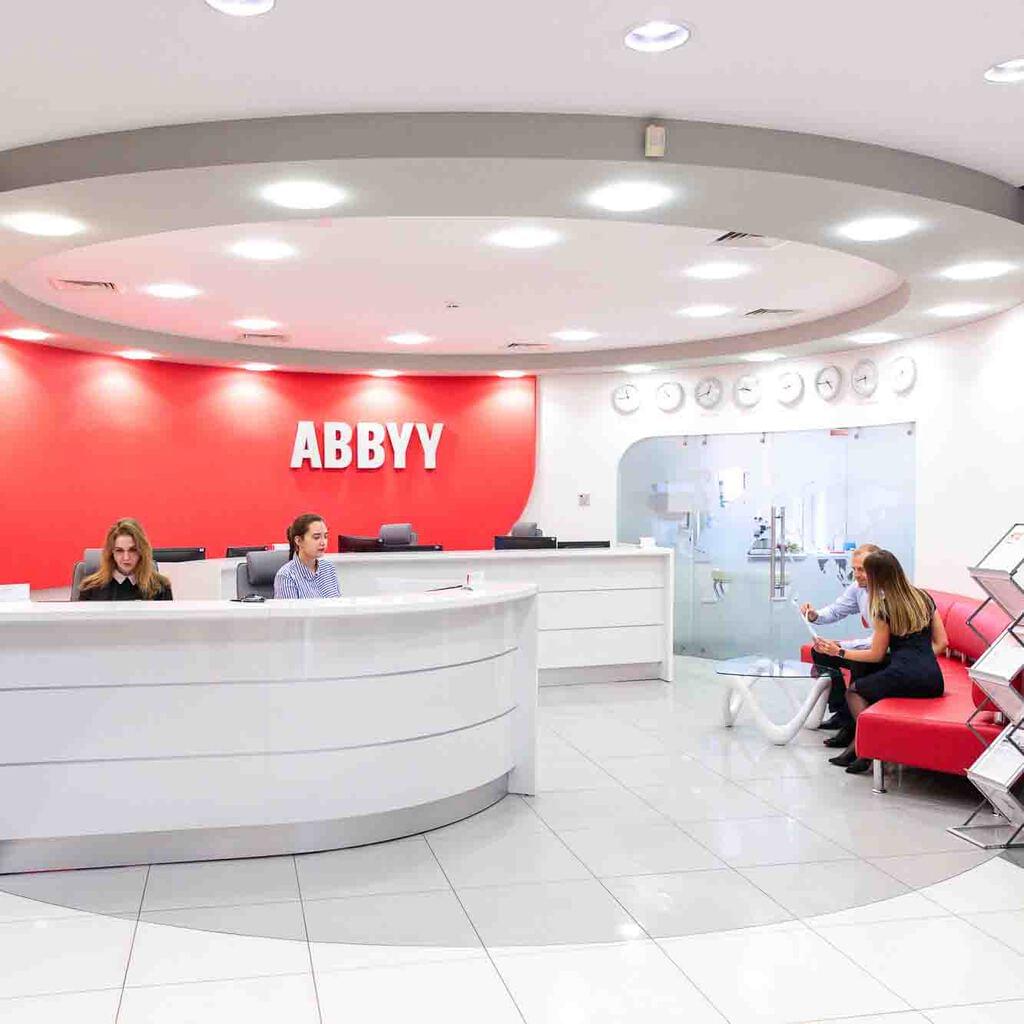 Behind ABBYY and its customers’ success is a highly collaborative and organised follow-the-sun customer support team. While the goal of any customer support organisation is to resolve questions or issues, ABBYY also focuses on providing customers with a consistently high quality and easy to use service. It measures customer effort and satisfaction by sending surveys after each support interaction, which range from quick how-to questions to complex issues involving unique product configurations. These tickets come in from both B2B and B2C customers, many of whom are developers using ABBYY’s software development kits.

To support its global user base, ABBYY has a 70-member support team located across the globe that provides 24-hour support. While support agents primarily offer help in English, they also provide assistance in local languages when available.

Replacing the ‘homebrew’ with Zendesk

For a company offering artificial intelligence and natural language processing technologies for understanding content in any language, it is especially important to have a multi-language support tool worthy of its brand. In 2007, the company looked at several “big support CRM players,” but none offered the kind of multilingual Unicode support system ABBYY was looking for. With plenty of developers at the company, ABBYY decided to build its own homegrown system. 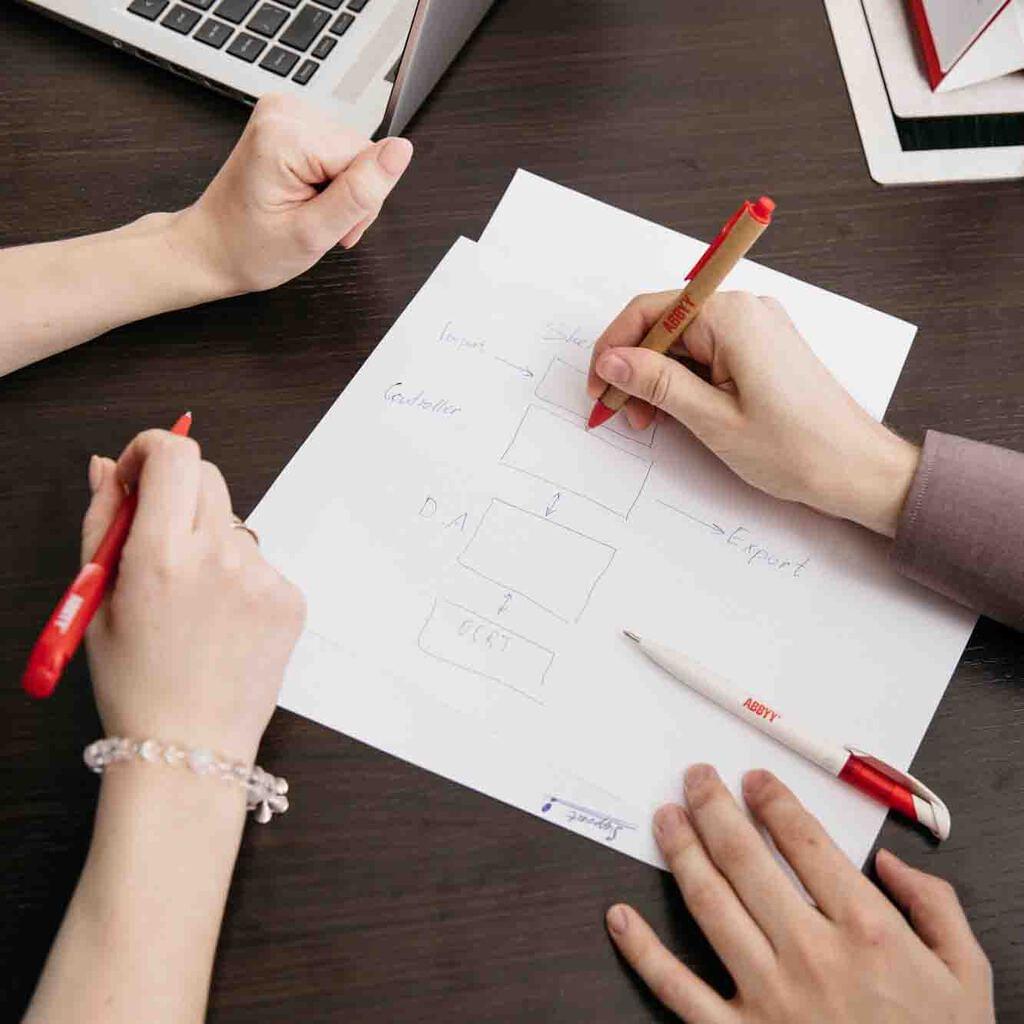 When managing the on-premise tool got in the way of company growth, its support team looked again. “The homegrown system wasn’t scalable,” said Steven Cronin, ABBYY’s Vice President of Global Support. “Every report and change had to be requested from developers, who weren’t dedicated to the system, so we’d end up waiting.”

By then, ABBYY was using Salesforce’s CRM, and one of ABBYY’s offices used Salesforce Service Cloud for support, but the latter did not meet ABBYY’s support requirements at the time. “Ease of use, scalability, and reporting are the reasons we moved to Zendesk,” Cronin said.

ABBYY’s support teams aren’t the only ones using Zendesk. Sales and leadership teams use a native integration that shows Zendesk support tickets in Salesforce. The native app also allows agents to see account information from Salesforce associated with tickets in Zendesk Support. 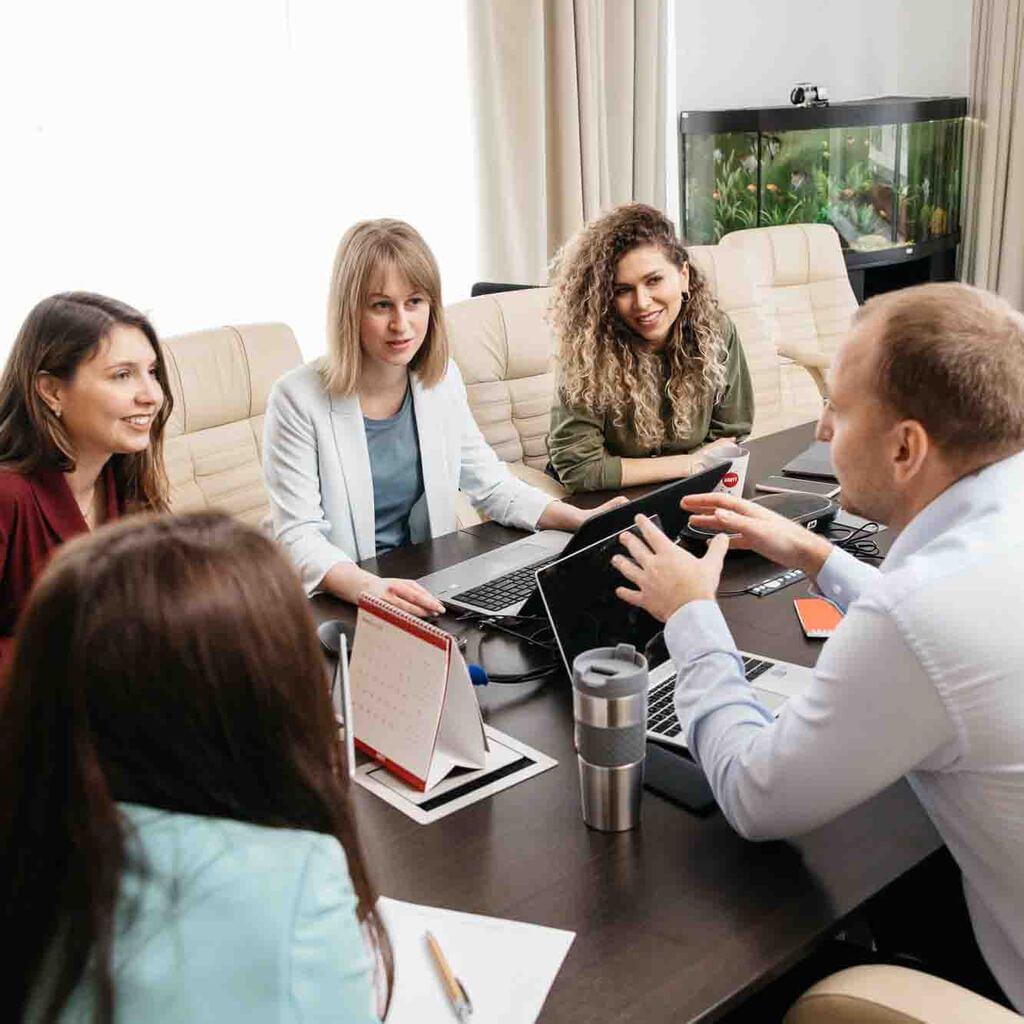 The synergy across teams using the platform is part of what helped ABBYY’s teams easily transition to remote work when COVID-19 hit. “Zendesk being a cloud-based service just made it extremely easy for us to pivot from people in the office to people working from home,” Cronin said. “I can see, based on the number of tickets being closed, that productivity and quality are still there. Zendesk helped us do that.”

Although email and the Zendesk web form are the primary support channels, ABBYY also provides limited phone support and a knowledge base powered by Zendesk Guide for self-service support. It also offers Zendesk Chat for higher tier customers, which Cronin said “was very simple” to implement. “We did it from one day to the next. We can easily add options to it,” he added.

ABBYY has been using Zendesk Explore to measure agent performance and identify areas for improvement. For example, using data on how much time agents spend on tickets to forecast future support needs. ABBYY created a dashboard to help–it shows support team leaders how many tasks each member is handling, how many tickets are open, how many are on hold, how many are pending, and so forth.

It’s also important for ABBYY to be able to capture and report on customer effort and CSAT using SurveyPal, which easily integrates with Zendesk. Now that customers have the possibility to provide both customer effort and satisfaction scores for each interaction, they consistently rate ABBYY’s support at an impressive 90+ percent.

Also new? An accurate view of the number of B2C and B2B tickets ABBYY receives every month–8,000+. That window into what was really going on in ABBYY’s support network—and the centralization of everything into a single view — wouldn’t have happened without the hands-on guidance from ABBYY’s Zendesk customer success manager.

“She proactively looks at how we’re using the system and encourages us to make improvements,” said Cronin. “If we have a problem, we reach out, and she owns the problem. She’s like an actual ABBYY team member.”

For Cronin, it’s that reliable support, guidance, and ownership that makes for a real partnership.