City of Saint Paul: Driving transparency in government with Zendesk

As the capital of Minnesota, the city of Saint Paul is committed to ensuring timely and relevant access to government services for every constituent and business. To better accommodate requests, the city chose the Zendesk platform as a streamlined access point for constituent services and to gain valuable data and insight into the needs of its population. 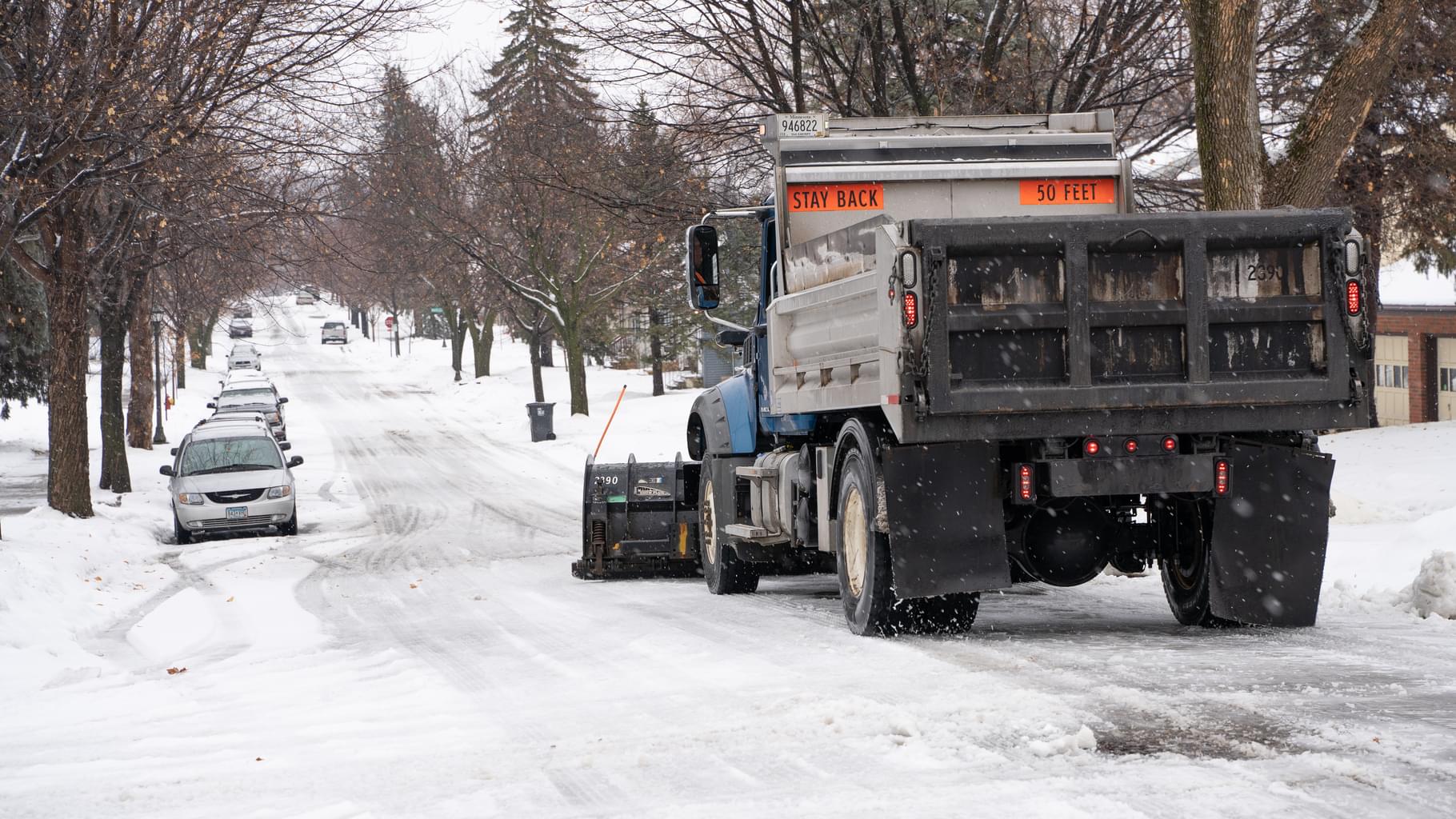 “Engaging teams on one platform is helping us build consistency in terms of governance, protocols, knowledge, and vocabulary. That empowers our customer service folks to provide a confident and consistent answer to queries and a common support experience.”

“Having data and insight into what people are asking about and how they are contacting us is an enormous win. We never had any robust CX metrics until we implemented Zendesk.”

The City of Saint Paul, Minnesota, is home to more than 300,000 people. A growing majority of residents are minorities and renters, rather than property owners. This demographic shift has impacted the way local government agencies engage with and serve constituents. As part of a vision of “radical hospitality,” city government administrators strategized that a technology solution was needed to provide citizens and businesses with easier access to the functions of government.

A new vision of customer experience

The effort to reach and engage all of Saint Paul’s residents in need of government services focuses on meeting people where they are, moving away from traditional communication channels, and streamlining access points to make it easier for people to get the help they need, quickly.

“Our entire approach was to bring transparency and accessibility to government,” explains Mary Gleich-Matthews, technical project manager for the City of Saint Paul. “We want to meet people where they are.”

But simplifying customer access to local government support is no small feat. Prior to the implementation of a Zendesk solution, there were between 350-400 phone and email communication points across 17 different departments. Without a centralized hub, citizens unfamiliar with the structure of local government struggled to reach the right person to help with their query.

In fact, it was the changing demographics of the city that highlighted the weaknesses in the existing system. “If you know someone who works in a department, you can call them directly,” says Gleich-Matthews. “But our residents and city staff are changing and if you haven’t lived here for long you may not have that insider access. As our city changes, it is crucial that we are proactive in meeting people where they are rather than putting the onus on them to find us.”

Why Zendesk: Immediate value with the ability to scale, integrate and adapt

When it came to choosing a platform to partner with, the city had three priorities, says Drew Nelson, digital services manager for the City of Saint Paul. First, the ability to grow and scale in the future. “We knew that we were going to have to land and expand, so we wanted a solution that could provide a lot of value at a highly targeted implementation level and then scale with us as we expanded out to other departments,” explains Nelson.

Second, any technology partner needed to be able to accommodate and integrate with the many different systems running behind the scenes of local government. “An open API backend was really important to us because we have a lot of different, departmental systems,” says Nelson. “It was crucial that the new platform be flexible and extensible enough to hook up to those individual systems.”

Last, Nelson says, the team simply didn’t know what they didn’t know about the complex environment of legacy, local government systems. Any new platform needed to be able to adapt and change as it rolled out and as different teams began to engage with it. 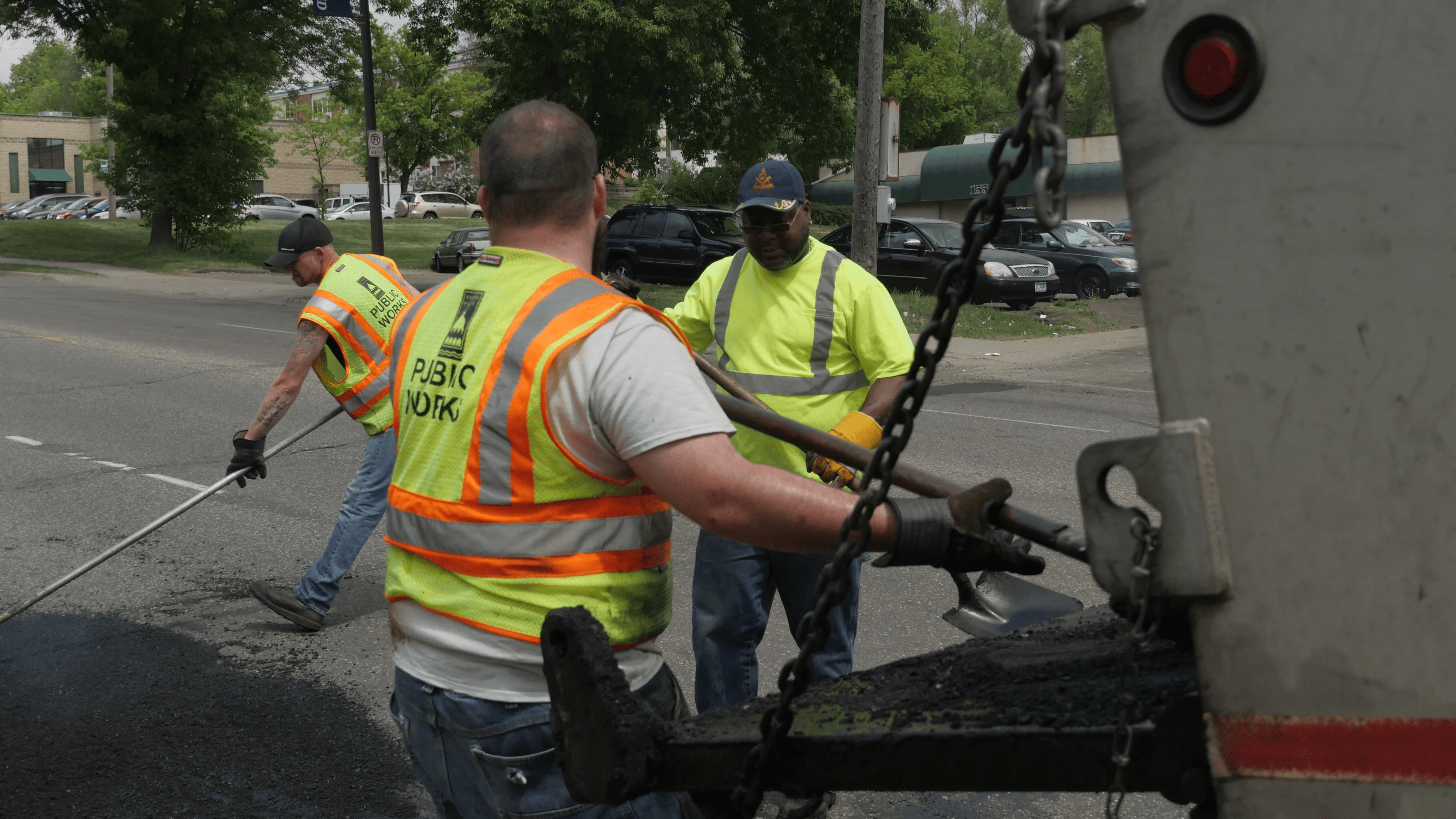 The impact: Visibility and consistency

There are currently four Public Works divisions and three City Council offices up and running on the new Zendesk platform. In the first four weeks, 800 tickets were raised through email, phone and Web channels with 795 solved—that’s a 90% resolution rate. “We’ve never had robust CX metrics for quality analysis before Zendesk. Everything was anecdotal,” Gleich-Matthews explains. “Having data and insight into what people are asking about and how they are contacting us is an enormous win.”

Greater visibility will empower the team to address gaps in the customer experience. For example, with more than 80 languages spoken in Saint Paul public schools, a lack of access to translation services for the city’s services is a known need. “Now we’re able to identify where those gaps are and add them to our roadmap,” says Nelson.

Introducing a level of consistency has been another big win. Incorporating the wealth of knowledge and insight from different departments is a slow but essential part of building the new system. “Engaging teams on one platform is helping us build consistency in terms of governance, protocols, knowledge, and vocabulary,” Nelson explains. “That empowers our teams to provide a confident and consistent answer to queries and a common support experience.” The level of service people receive is no longer dependent on who they know or how long the person they speak to has worked for the city.

As more city departments come on board, an even greater number of Saint Paul’s residents will benefit from the new system. “The success of the new platform is spreading by word of mouth because our agents touch most departments. They’re collaborating with other teams who then want to know more about Zendesk. Just one week after implementation, two more departments have indicated interest in adopting Zendesk for constituent services,” adds Gleich-Matthews.