By relying on Zendesk and Tyfone, the Credit Union of Colorado’s perspective on customer service remains rooted in modern excellence and a digital-first approach. 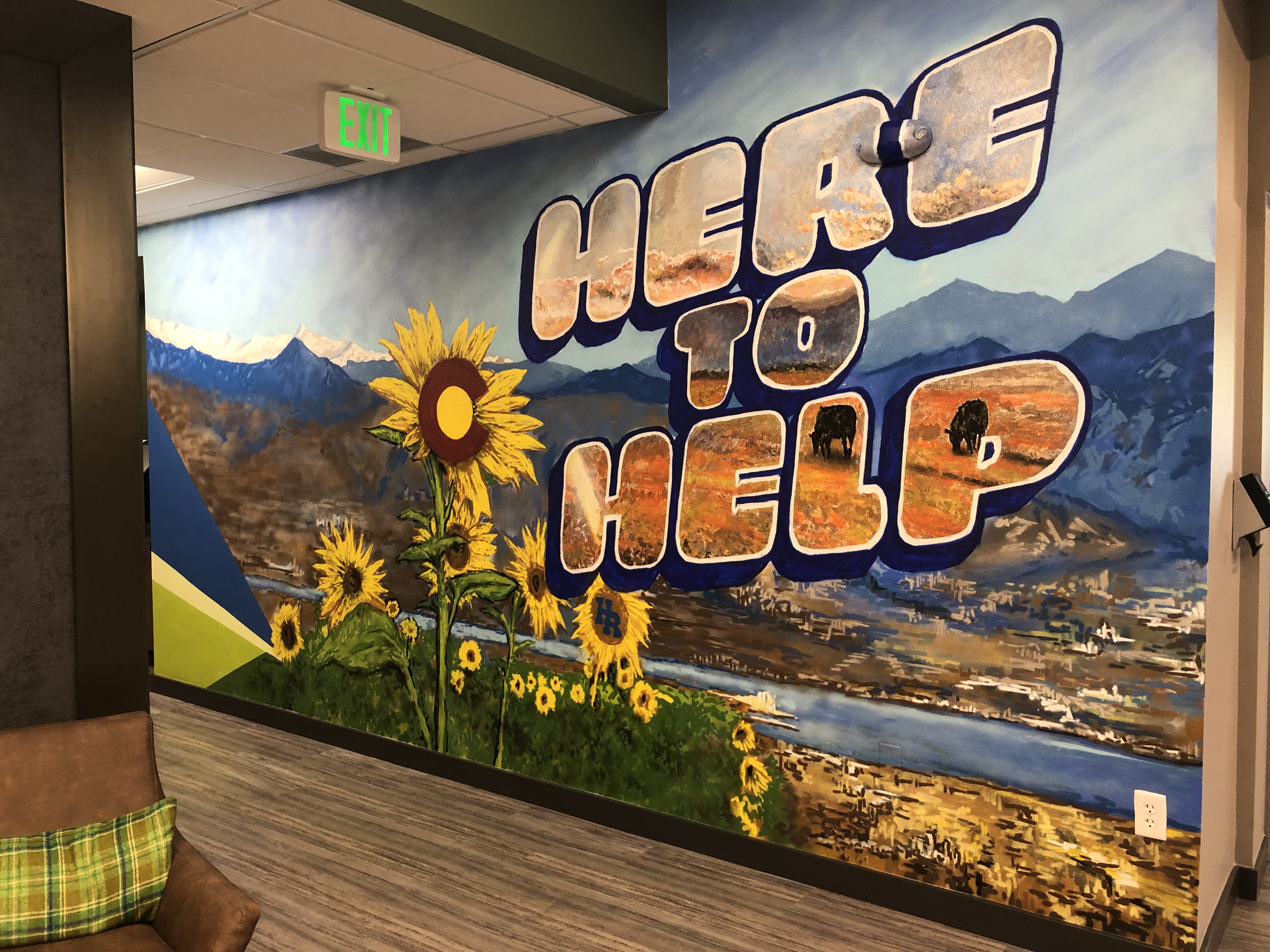 “Our workflow before Zendesk was very much over-the-shoulder. ‘Hey, did you get back to this person?’ And now we have a way to do that remotely in a distributed fashion.”

Vice President of Marketing and eCommerce, Credit Union of Colorado

“Pairing Tyfone nFinia with Zendesk is helping us translate that very personal one-on-one relationship that we’ve cultivated historically over to our digital channels,”

Vice President of Marketing and eCommerce, Credit Union of Colorado

For more than 85 years, the Credit Union of Colorado has remained true to its founding mission: being that community-minded financial institution where everyone knows each other’s names and high-touch, long-lasting relationships are the rule.

However, institutions such as the Credit Union of Colorado face fierce competition from two sides: global banks and the big technology players. To compete effectively, these community-minded organizations need to provide superior member experiences and operate more like a software company than a financial institution.

“I think the credit unions that don’t get modern are going to go the way of the yellow cab,” said Mitch Rosenbaum, vice president of marketing and eCommerce at Credit Union of Colorado.

Too much and not enough

Rosenbaum speaks from experience. When it came to the customer experience, the Credit Union of Colorado had several disparate, disconnected systems, and agents had to switch between multiple apps to get all the information they needed to do their jobs.

“We had a series of different systems that didn’t integrate,” Rosenbaum said. “We handled member service using a shared Outlook inbox and Cisco chat—plus a whole lot of paper.”

After identifying this first challenge—the need to get all member details in a single place—the credit union realized it needed a better way to track agent workload.

“We needed to do a better job at knowing where we needed to add staff—whether it’s on the phones, in email, or chat,” Rosenbaum said. “We needed to be able to make some predictions on when we’re going to see that traffic so that we can resolve issues on the spot, which makes everyone happy.”

The team knew it needed to modernize the credit union’s systems and processes to compete successfully, so it chose Zendesk. “We need to be able to partner with the right solutions to put together ways to differentiate our services in the market,” Rosenbaum said.

In pursuit of using best-in-breed technology to elevate member experiences, the Credit Union of Colorado also adopted Tyfone’s nFinia digital banking platform. Josh Detar, vice president of sales and marketing at Tyfone explained, “Our focus is on creating integrated user experiences to give credit unions the ability to extend their high-touch service models into end user tech and effectively compete with anybody, not just Chase or Bank of America, but also Venmo and Google.”

By integrating Tyfone nFinia with Zendesk, Credit Union of Colorado can track pre- and post-authenticated chat sessions, along with all other interaction details in Zendesk, so that agents can follow members through their complete journey. And the best part? Members having to repeat themselves is now a thing of the past.

“Pairing Tyfone nFinia with Zendesk is helping us translate that very personal one-on-one relationship that we’ve cultivated historically over to our digital channels,” said Rosenbaum.

Going remote amid a pandemic

In the past, the Credit Union of Colorado’s support team has worked much like a traditional call center where agents work in an office every day. However, when Covid-19 struck and branches needed to close, the team was able to mobilize very quickly.

“Had we not had Zendesk in place, we would have had significant problems,” Rosenbaum said. “And we would still have significant problems in managing the queues and the workflow because our workflow before Zendesk was very much over-the-shoulder. ‘Hey, did you get back to this person?’ And now we have a way to do that remotely in a distributed fashion.”

While the team looked at various solutions, it ultimately chose Zendesk due to its ease of installation and agile approach. “The big distinction was that to engage with companies like Salesforce or Pega, there was a middle consultancy that would need to be involved,” Rosenbaum said. “It was a massive undertaking, where you have to determine all of your processes and all of your needs before starting to build a system.”

Rosenbaum’s team worked with Zendesk solutions consultants as a backup resource but has product experts in each department, building and configuring their implementations with Zendesk. “Being able to approach this in a crawl, walk, run, agile method has enabled us to be a lot more nimble and to implement the Zendesk solutions a lot more cost effectively than others we considered,” he said.

Now the Credit Union of Colorado has a centralized ticketing system for all member communications and can get a holistic view of all the interactions every agent has with members—increasing both agent and member satisfaction.

“Members are also now getting all of their emails from one address, with the same look,” Rosenbaum said. “All messages are displayed in the same secure center within all digital banking channels, which has had a huge impact on customer satisfaction.”