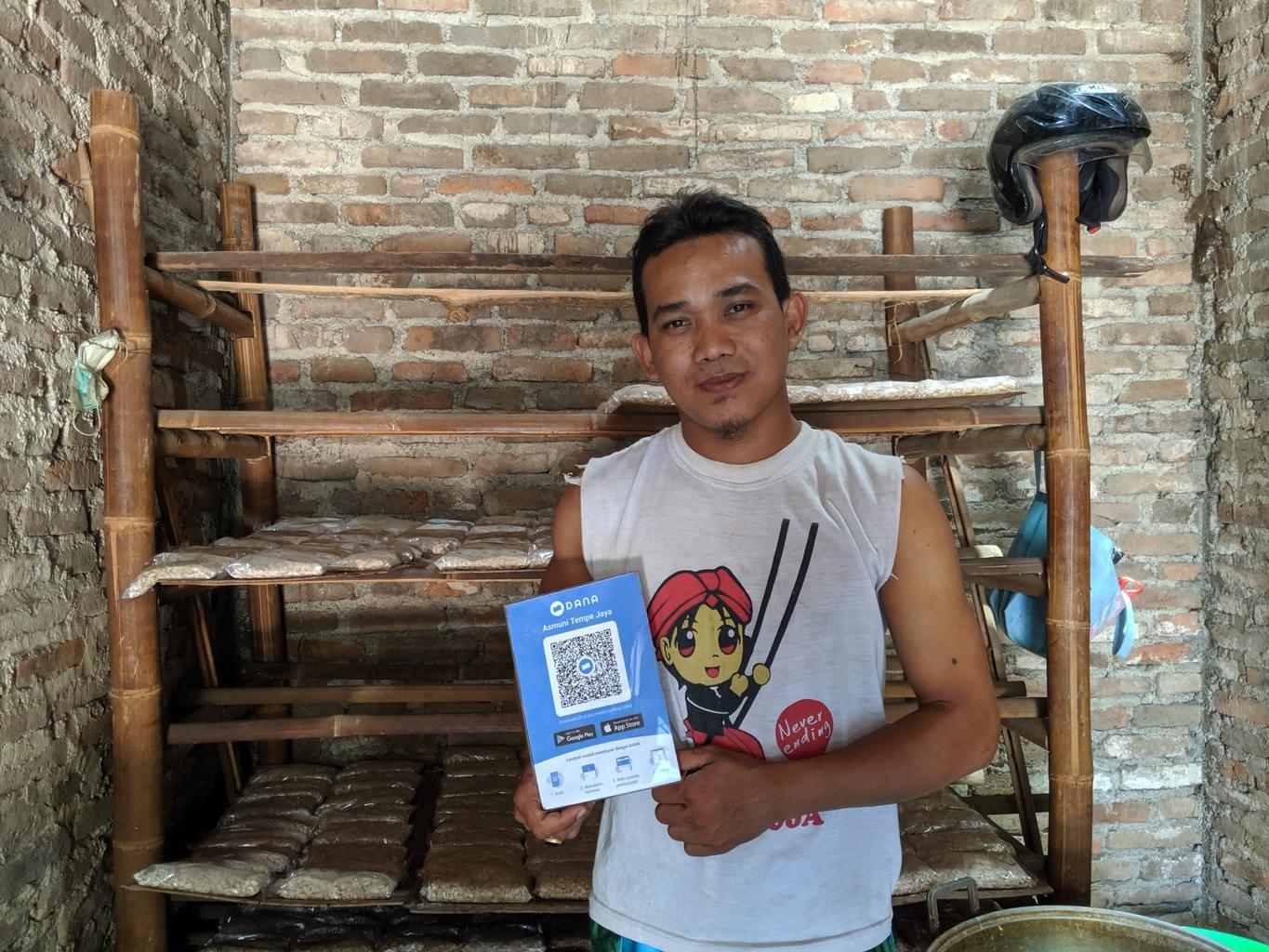 "With Zendesk’s technological capabilities and support, we’ve been able to evolve and keep up with customers’ needs.”

Head of Customer Care at DANA

Sixty-six percent of Indonesia’s population were raised with internet access and yet less than 40% of smartphone users have used a banking or financial services app. Indonesia’s e-wallet DANA is looking to bridge that gap, and fast.

Initially launched to be embedded in the Blackberry Messenger chat app, DANA has become a pioneer of Indonesia’s growing e-wallet market. Since its launch in 2017, the company has emerged as a key player in the booming e-wallet space.

Offering a variety of tools, including bill payments, peer-to-peer money transfers, and top-ups for prepaid mobile phone accounts, DANA’s biggest differentiator is that its solutions collaborate with a vast ecosystem of merchants and companies. To manage growth, and continuously deliver and maintain great customer service, DANA began toying with the idea of a customer support platform. It had previously been using email and phone to resolve customer-related issues, which proved to be time-consuming.

DANA chose to work with Zendesk for its ease-of-use, third-party integration capabilities, cost efficiencies, and support. 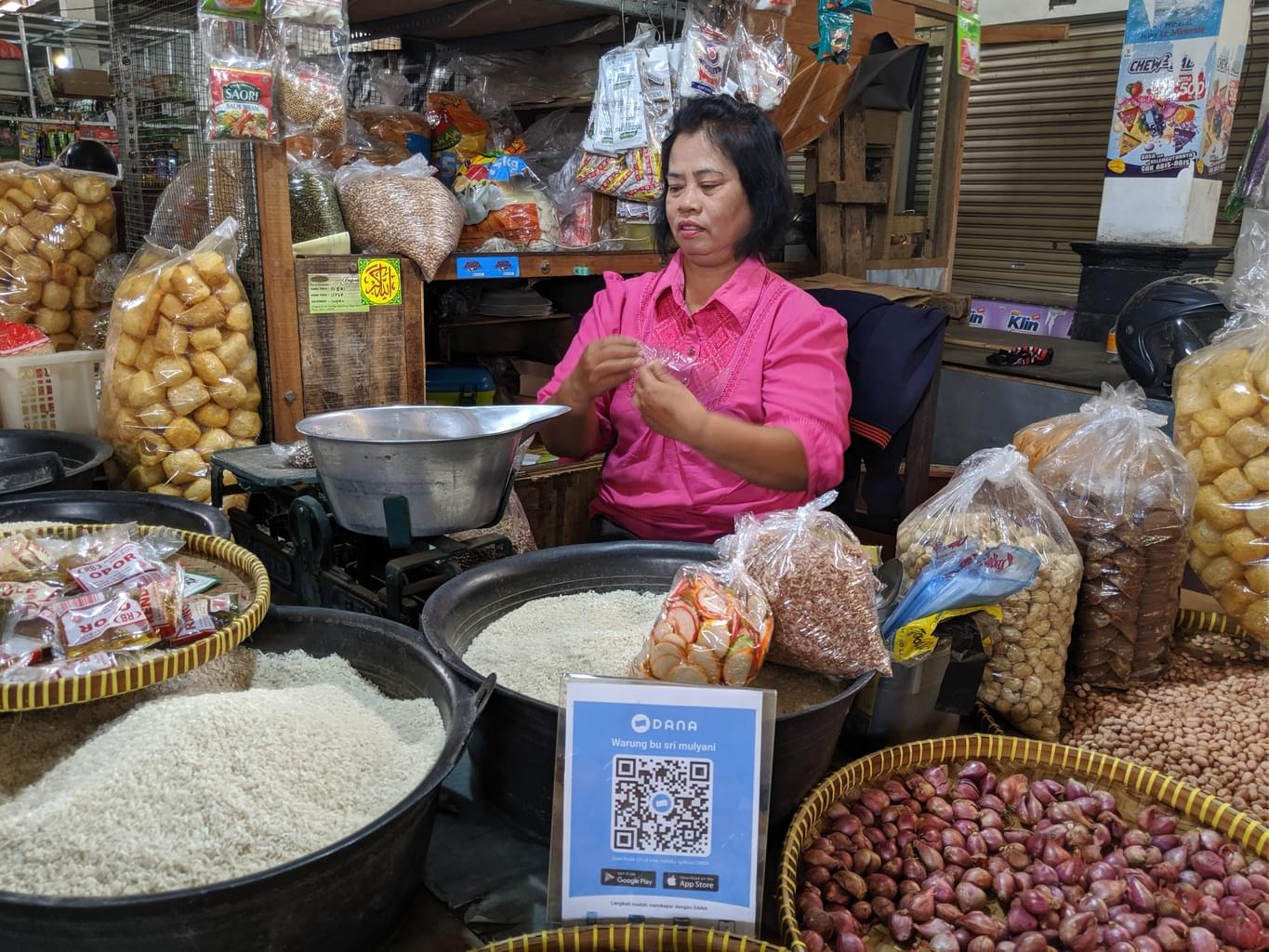 “Our strong ethos of putting customer experience at the centre of what we do has helped propel us as market leaders in a short span of time, and it is why we’ve won multiple industry awards,” said Juan Almer Siregar, DANA’s head of customer care.

With Zendesk, the company’s primary goal was to measure and improve the CRM team’s productivity and quality to ensure customers’ problems are solved as quickly as possible. To make things even more efficient, DANA tracked tickets and created reports to identify the most common issues and determine the best answers respectively. Overall, this helped the business achieve a 42.9% improvement in median full resolution time in under three months. Agent productivity also shot up by 175% within six months.

To keep up with its rapid growth, DANA’s utilisation of Zendesk expanded six-fold between 2017 and 2019, and the company is now focused on delivering an agile omnichannel strategy to manage increasingly complex customer inquiries across Facebook, Instagram, Twitter and YouTube.

“When we first began, phone and email were the only channels customers could use to reach us. But being on social media makes it easy for customers to engage with us anywhere anytime, and with Zendesk we can seamlessly carry on the conversation across channels,” Siregar added. 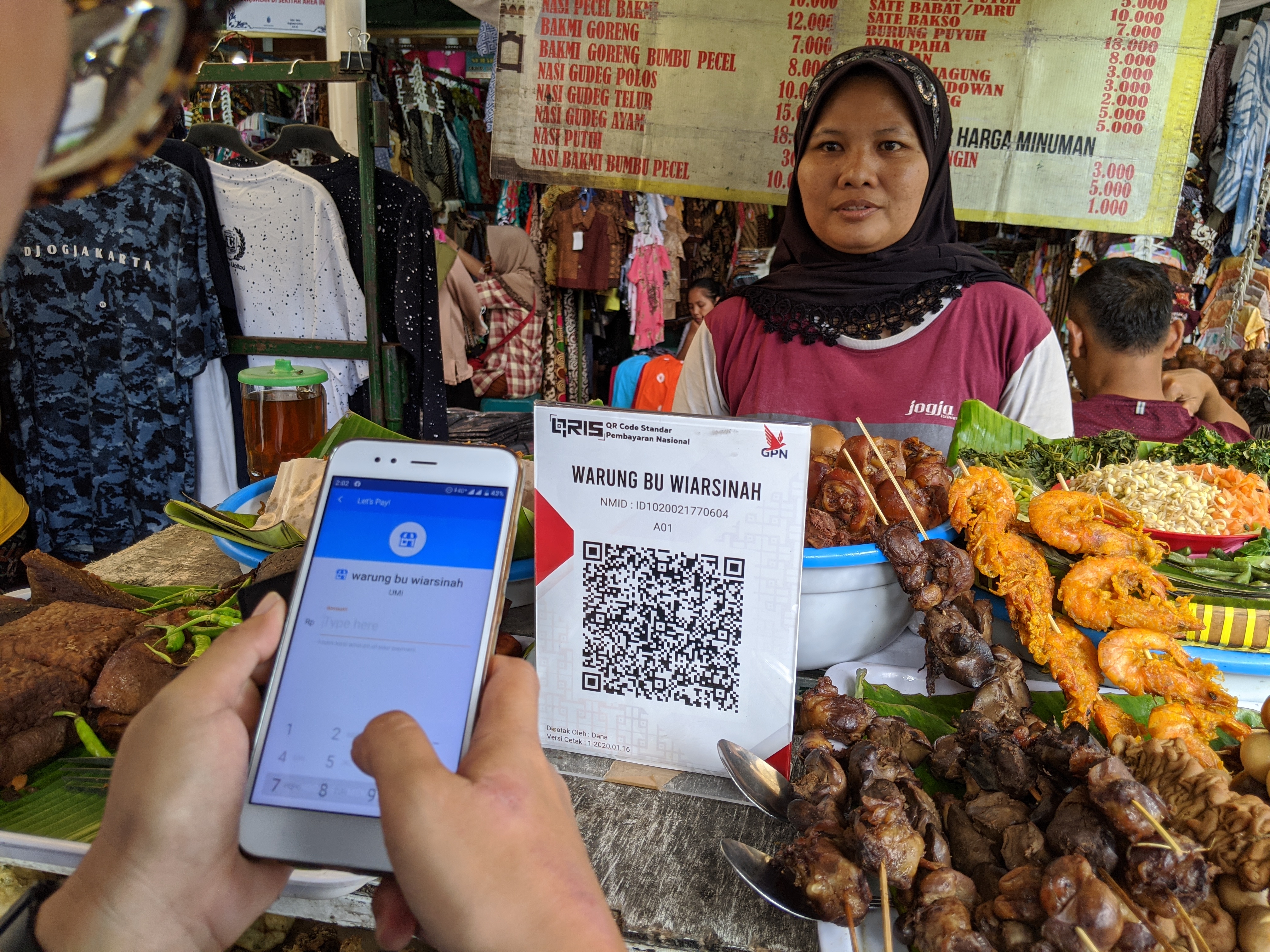 At present, email and phone together represent 60% of customer queries. Siregar and his team are eager to reduce the dependency on these two channels to bring down costs and continually boost response times. One way he is planning to do this is using WhatsApp for Zendesk, which will allow agents to quickly and easily reach and respond to customers via WhatsApp.

With more than 60 million monthly users, WhatsApp has quickly become the messaging app of choice for Indonesians and with this new integration, DANA is now the first e-wallet in the country to use the messaging platform as a customer service channel. “WhatsApp is massively popular in Indonesia, so deciding to integrate the Zendesk WhatsApp Business API into our strategy was a natural extension for us,” said Siregar.

Beyond this, Siregar is working to implement Zendesk Guide to reduce high frequency, low touch tickets and free up agents’ time to focus on more complex, human problems. 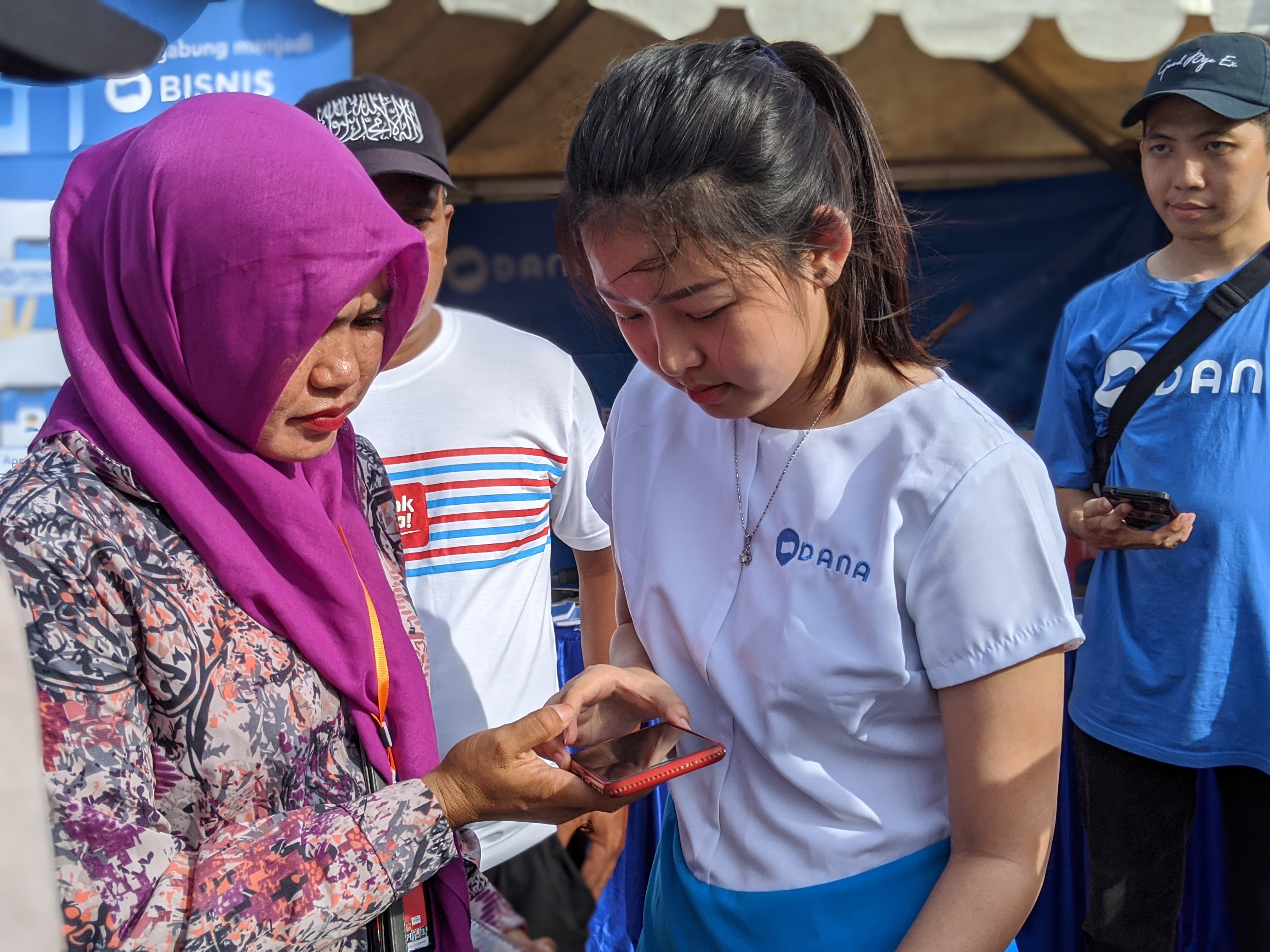 “When we first started, we didn’t have any dedicated staff for CSAT and NPS, but now with Zendesk’s technological capabilities and support, we’ve been able to evolve and keep up with customers’ needs,” he noted.

Siregar is confident that by further streamlining their customer support channels and improving agent productivity, DANA will become even more accessible to customers, resulting in a deeper bond with the brand.