After introducing online gaming in 2021, Four Winds Casinos faced significant increases in ticket activity and challenges while trying to uphold the company's standard of outstanding guest service. In less than a year, Four Winds scaled up an existing Zendesk presence to streamline all support requests across its online and physical locations, reducing resolve time to just 24 hours. 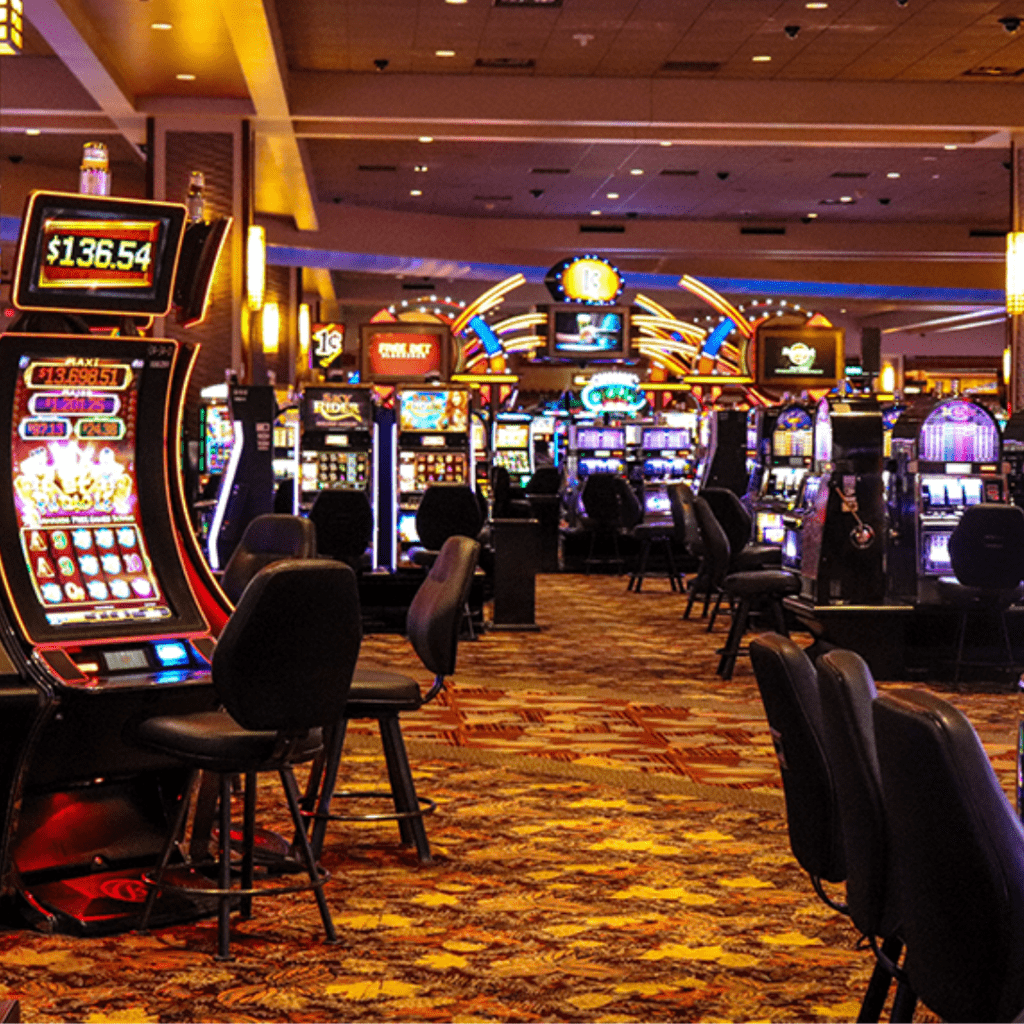 “When we started looking at guest service tracking and ticket handling solutions, Zendesk was a clear standout due to its scalability and integrated reporting features. Implementing Zendesk improved our ability to handle every guest concern quickly and consistently.”

“Zendesk supported our guest service goals by making it known that there are innovative ways to deal with everyday challenges that come up in the growth of a business.”

Since opening its first location in 2007, Four Winds Casinos has focused on creating an extraordinary experience for guests, allowing them to “escape the everyday.” Key to that experience is Four Winds’ emphasis on outstanding guest service, and the company takes great pride in ensuring guest satisfaction through smooth, seamless guest support.

In addition to its original casino in New Buffalo, Michigan, that includes gaming, hotel, swimming pool, bars and restaurants, and entertainment venues, Four Winds has since added three more casinos, two in Michigan and one in South Bend, Indiana. The South Bend location will soon be a full-service resort, featuring a wide range of guest experiences, including gaming, bars and restaurants, hotel and spa, swimming pool, and a ballroom.

During the growth of its physical footprint, Four Winds has successfully relied on manual processes to manage guests’ service needs. When Four Winds expanded to include online gaming in 2021, the company experienced a large number of user registrations within the first few days of opening, and the number of support tickets grew two to three times what it was previously.

Striving to meet the support needs of online guests, while maintaining Four Winds’ standard of excellence for the guest experience, became demanding due to the increase in ticket volume.

The casinos’ guest service support team was challenged by both the increase in tickets and the length of time required to reach resolution for each one. Whereas guest support at the brick and mortar locations is usually a matter of following up on guest inquiries, concerns and survey responses after their visit via phone, chat, surveys and support tickets, the complex nature of online gaming means that each ticket requires a lengthy troubleshooting process before the agent can begin to address the guest’s needs.

When a guest is experiencing an online gaming concern, it could be at any one of multiple potential touchpoints––or a combination of multiple concerns. As a result, the average resolve time for a support ticket increased after Four Winds launched its online gaming program. Guest Services Operations Manager Dyane Thomas-Niemzyk recalls that she and her team were “tasked with handling an increase in support tickets while making every effort to maintain our guest service standards.”

Streamlining the support experience for both guest and agent

Four Winds began using Zendesk in 2015 to help manage its brick and mortar guest service support needs, so scaling up the existing instance was a natural solution.

“The ability to push forward into smarter workflows was really helpful. Transitioning from a manual support tracking process alone to looking at several different products on several different platforms in such a short time span was quite a challenge,” says Jessica Hargett, iGaming Support Manager at Four Winds Casinos.

Now, even if multiple teams are involved in resolving a support ticket, the guest now has only one point of contact. The guest service support team absorbs the entirety of the process from A to Z, ensuring that the guest doesn’t have to take any further steps beyond filing the ticket and then waiting for their issue to be resolved.

Zendesk has also empowered the Four Winds’ guest service support team by giving them reliable, easily accessible templates, macros, and shortcuts. While templates can’t cover every situation, they do help agents navigate the practical and legal complexities of online gaming with greater confidence. As a result, after implementing Zendesk, resolve time for support tickets is back down to an average of 24 hours, with a goal of under two hours. 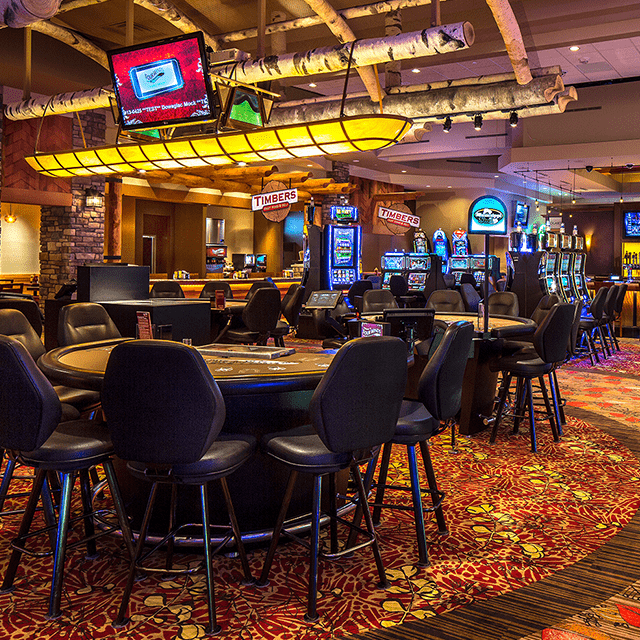 Preparing for future growth with Zendesk

Having streamlined the online gaming support needs thanks to the Four Winds guest service support team and Zendesk, the team at Four Winds is now able to turn its focus to maintaining excellent guest service and accommodate anticipated growth of the business.

For the immediate future, Four Winds recently launched the Zendesk help center, a set of online resources that will allow guests to be more self-sufficient in meeting their support needs. The company’s goal is to deliver nearly immediate resolution time for support tickets, but if that isn’t the case or there is a backlog, then the help center will enhance guests’ ability to self-serve with ease.

The team would also like to be able to get ahead of guests’ needs by taking a more proactive approach, reaching out whenever there is an identified concern that might affect their guests––possibly before the guests even know about it themselves. That ability to pre-empt guest service concerns will be driven by the comprehensive, overall view that Zendesk provides.

Overall, Four Winds Casinos team is looking forward to taking advantage of Zendesk’s scalability as their business continues to grow.