MongoDB shapes its CX success through data and automation

MongoDB is a developer data platform company that empowers innovators to create, transform, and disrupt industries by unleashing the power of software and data. However, it was lacking in the areas of acquiring real time metrics and data for its internal teams. A successful partnership with Zendesk and SweetHawk now allows the company’s agents to have the tools and metrics they need to provide the best CX possible through automation processes. Since implementation, the Net Promoter Score (NPS) for teams using the platform has soared to over 91 percent.

Zendesk for SoftwareLearn about Luminaries 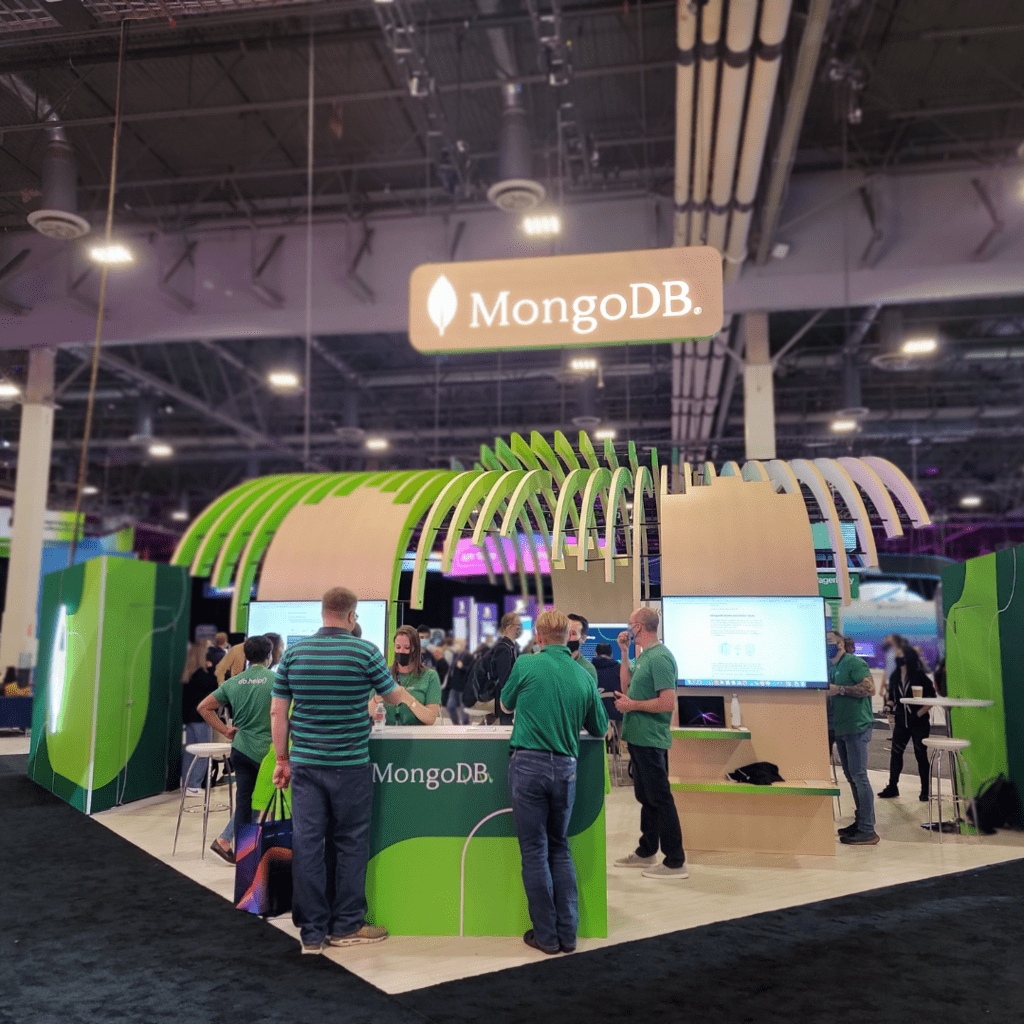 Senior Manager of IT

“Zendesk is really helping us through transparency into the lifecycle of requests. We’re able to quickly access relevant updates related to requests via the Zendesk dashboard.”

Founded in 2007, MongoDB is the developer data platform company empowering innovators to create, transform, and disrupt industries by unleashing the power of software and data. With offices throughout the Americas, EMEA, and the Asia-Pacific region, MongoDB is always close to its 37,000 customers in more than 100 countries.

Having robust, automated internal processes in place to meet the needs of its internal employees was a necessity for the company. During its early years, some of the Sales and Human Resources (HR) teams at MongoDB were working from a shared inbox within Google Workspace.

“One of the common themes we heard time and time again was this was a black box experience for our employees and end users,” says Joe Stafford, senior manager of IT at MongoDB. “There were limited metrics to report on, which meant there were limited Service Level Agreements (SLA’s) for review. It was nearly impossible for us to provide our leadership and stakeholders with meaningful reporting as data was simply non-existent for some teams. This was unacceptable for the business and made it very difficult to scale.”

To eliminate the black box experience, MongoDB looked for a customer service solution that would provide real time metrics and data for its agents. In January of 2022, MongoDB implemented Zendesk Suite. As the HR and Sales teams began to utilize the platform, it has proven to be a tremendous asset.

With Zendesk, MongoDB can provide complete transparency for its agents into the lifecycle of each request. Agents can immediately see total wait times for customers, incentivizing them to complete the tickets as quickly and efficiently as possible. Zendesk also provides agents information on their queue and on tickets that need urgent attention, which were previously not visible.

Transparency is a proven winner

“With Zendesk, there is now transparency and metrics to guide and support the agents in improving their productivity,” Stafford shares. Agents can not only see the reporting elements such as requests for tender, but SLA’s, as well. MongoDB can now monitor the number of tickets an agent has taken, different types of metrics, and efficiency.

“A key benefit of Zendesk is that all of the different support channels are now visible to the agents in one place,” shares John Dahl, business systems engineer at MongoDB. “Having this all on one platform was really appealing to our teams.”

Reporting has also become much easier. “Before Zendesk, the process was burdensome. Reports had to all be done manually by pulling and integrating information from multiple CSV files,” shares Nang Nguyen, business systems analyst at MongoDB. “Now you can just simply click a link and share it to the dashboard.”

For the end user, Zendesk also offers a much more streamlined experience. Internal employees no longer feel lost within the portal or have to perform multiple clicks to get their questions answered. On the back end, agents now have vital information at their fingertips, which expedites the query process. Since the incorporation of Zendesk, the team’s using the platform have seen NPS scores over 91 percent. 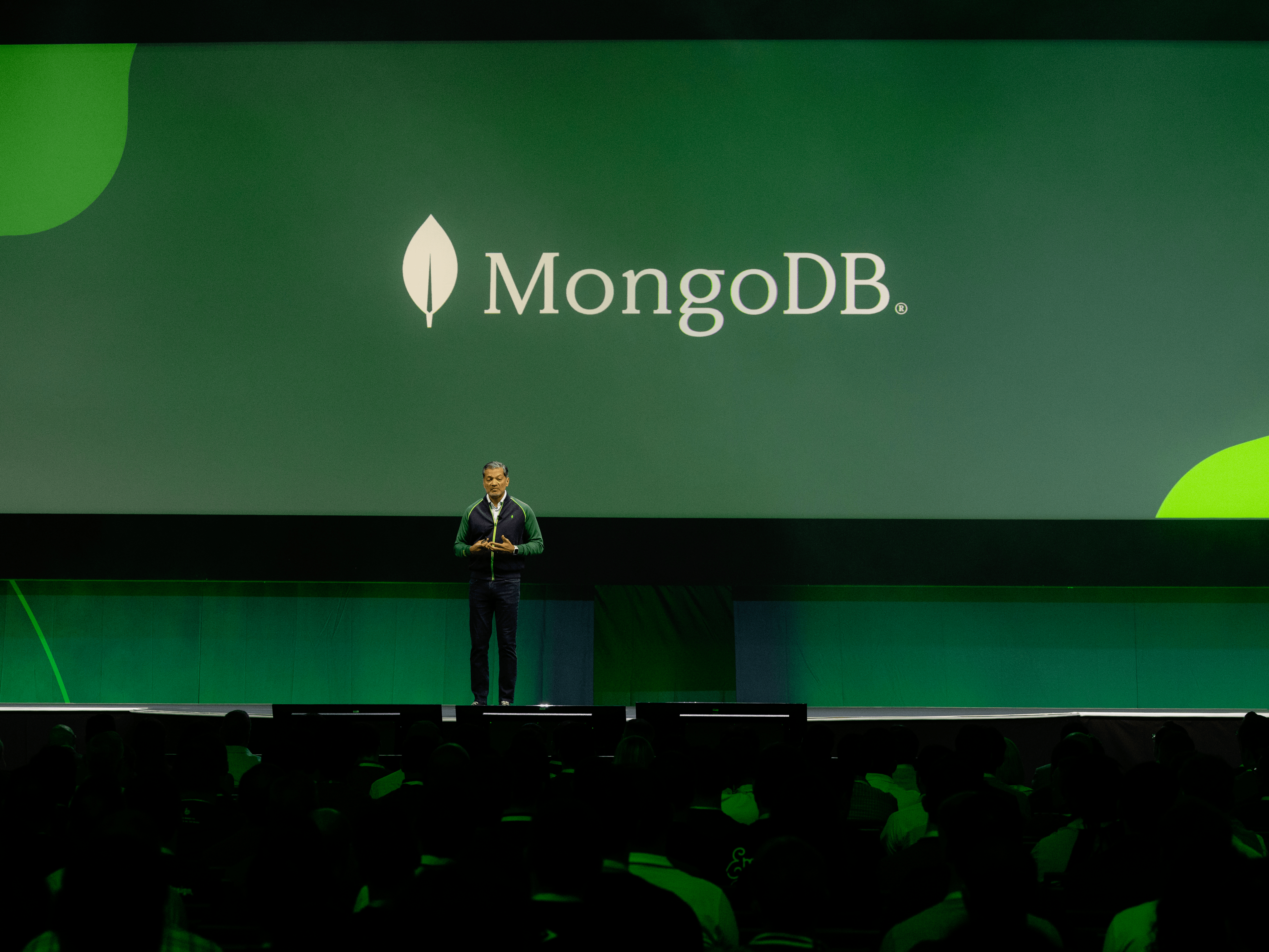 Powerful integrations take Zendesk to the next level

A key differentiator to MongoDB’s Zendesk experience is the SweetHawk tool integration. Simple yet powerful, SweetHawk is used to build workflow and automation processes that take the Zendesk experience to the next level. “We realized that there were some gaps for our teams using Zendesk,” says Dahl. “Task management was a big one, like using the platform to add business processes to a particular incoming support request. SweetHawk’s ability to add tasks and subtasks was crucial for us.”

MongoDB now has over 100 task lists that are automatically added to recurring or scheduled tickets, ensuring that business processes are followed at the right time. For example, HR can run reports highlighting tasks that need to be done on any given day or week.

Ease of use empowers agents

“With SweetHawk, we can now tie into the complete employee experience,” says Stafford. “Agents can now provide feedback in terms of the workflow. IT then allows team leaders to analyze that data and create actionable items for the upcoming quarter.”

Implementing the solution was also hassle-free. The SweetHawk integration was very straightforward and allowed a high level of customization. “I love the fact that we are able to easily set individual permissions and individual access for specific groups, which was critical for us,” shares Nguyen. “We now have the power to determine what apps are needed for each specific group within MongoDB.”

Other integrations include Slack, which simplifies and streamlines agent workflows using its communications channels. The Zendesk platform is also integrated with Time Tracking, which makes team management and support operations much easier, as well as Out of Office, which conveniently tracks the availability of all agents in any given group.

“The overall success of our initiative to enhance the customer experience and improve our internal processes can be attributed directly to Zendesk,” says Stafford. “We began the process of building our robust workbook even before the service agreement was signed, which allowed us to hit the ground running.”

The MongoDB team continues to work with Zendesk in improving its systems and updating its workbook, the go-to document for anything customer-experience related. “Once we went full throttle, we started going through the workbook systematically,” Stafford continues. “It proved to be one of the essential reasons that the project was a success. As we continue to refine it, we find it continues to make the process much more streamlined and effective.”

Nguyen agrees. “Our partnership with Zendesk will continue to develop and grow,” he says. “We want to nurture the relationship by providing 360-degree feedback to the Zendesk Enterprise Support Team.”

Dahl sees the relationship as a symbiotic one, developing through open communication and feedback. “I would usually ask the Zendesk team if there are opportunities that we’re missing on our end,” he shares. “Since they have a large customer base, they can offer us valuable guidance in terms of things that we’re not doing. It’s give and take. We give them feedback, they give us feedback, and the relationship continues to mature.”