Serving internal and external users became challenging for Omada Health, given the limited metrics and integration capabilities of its legacy platform. By switching from Help Scout to Zendesk, the company saved 2 minutes per ticket and increased satisfaction scores for both patients and employees. 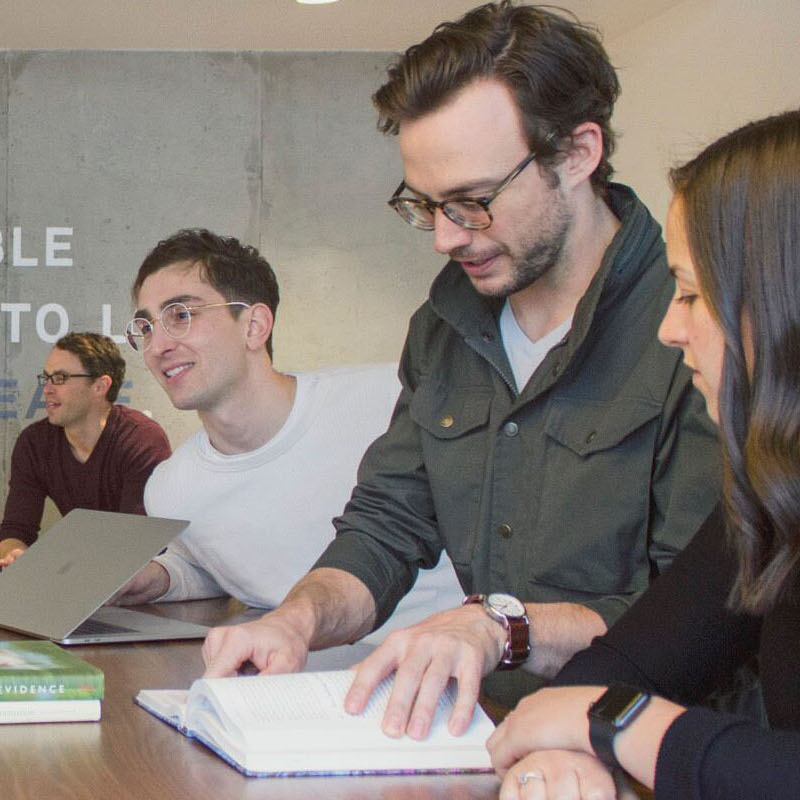