Launched in 2005, Prosper has facilitated more than $22 billion in loans to 1.3 million customers and counting. During a period of high growth, the company realized the need to replace Salesforce Sales Cloud with a more cost-effective, reliable, and scalable solution. Implementing Zendesk support, chat, and help center helped Prosper improve self-service, increase CSAT, and reduce onboarding time by 50 percent. 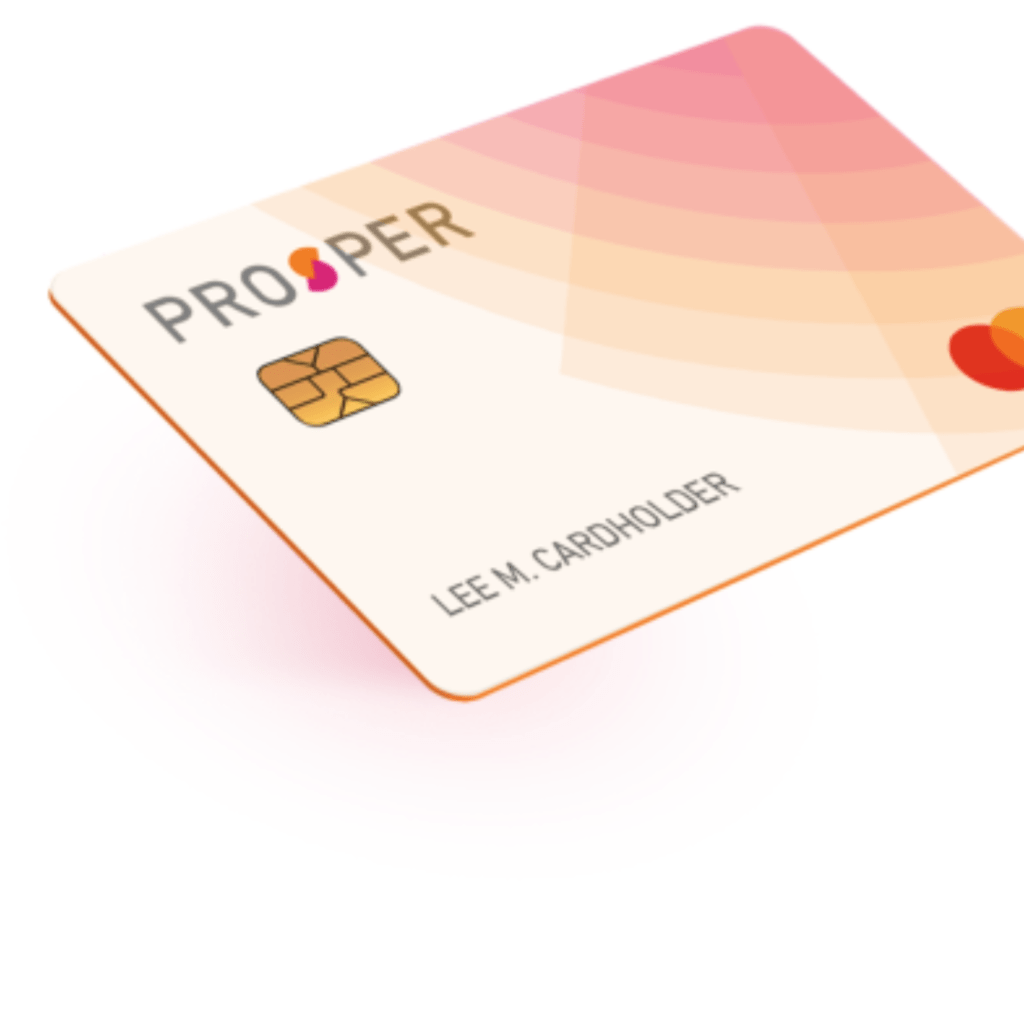 “In one of our first conversations with Zendesk, we heard, ‘We can help save you money and do this smarter and better.’”

“The Salesforce problems weren’t just technical. We felt like small fish to them and were treated that way. I’m thinking, ‘I no longer have to pay for 1-2 Salesforce admins at $200K-$300K per year.’”

As America’s first marketplace lending platform, Prosper enables people to invest in one another. A short three- to five-year fixed loan at a low interest rate is enough to put many people back on track. Meanwhile, personal loans provide investors with steady returns, proving the age-old aphorism true: “A rising tide lifts all boats.”

Behind the site, there are a lot of people—and systems—working for the success of the company and its customers. No one knows this better than Brian Taylor, Prosper’s senior director of customer experience and head of call center operations, who must be as prudent about investments in Prosper’s support infrastructure as customers are with their loans.

Salesforce not a good fit

Not long after its founding in 2006, Prosper began housing all customer data, including customer service tickets, in Salesforce Sales Cloud. By early 2015, they had over eight years of data in the system, but that length of time made it more than apparent that the tool’s price was too high—and not just in licensing fees.

“There was a series of downtime issues,” Taylor recalls. “We were in super high-growth mode and the system kept crashing. That really disrupted our ability to grow our business.” The problems with Salesforce weren’t just technical. “We felt like small fish to them and were treated that way, even though we were one of their highest volume API users and paying out the nose for that,” Taylor explains. “There was so much dissonance between the experience and partnership we wanted to have, and with the product offered. There was no relationship.”

Prosper’s customer service leadership began evaluating other options. On the table alongside Salesforce’s offerings were Freshdesk and Zendesk.

“In one of our first conversations with Zendesk, we heard, ‘We can help save you money and do this smarter and better.’ It wasn’t about maximizing the profit on a deal with us,” Taylor recalls.

In the end, Prosper chose Zendesk for its innovation, but also for its ease of deployment and time to value. Another key selling point was the Zendesk help center. “While we were talking, the Zendesk rep went to our website and copied all of our FAQs into articles and built a help center for us. Demonstrating that ease during a sales pitch is pretty amazing.” Suddenly, Taylor and support leadership could see what they could accomplish with resources they already had on staff. 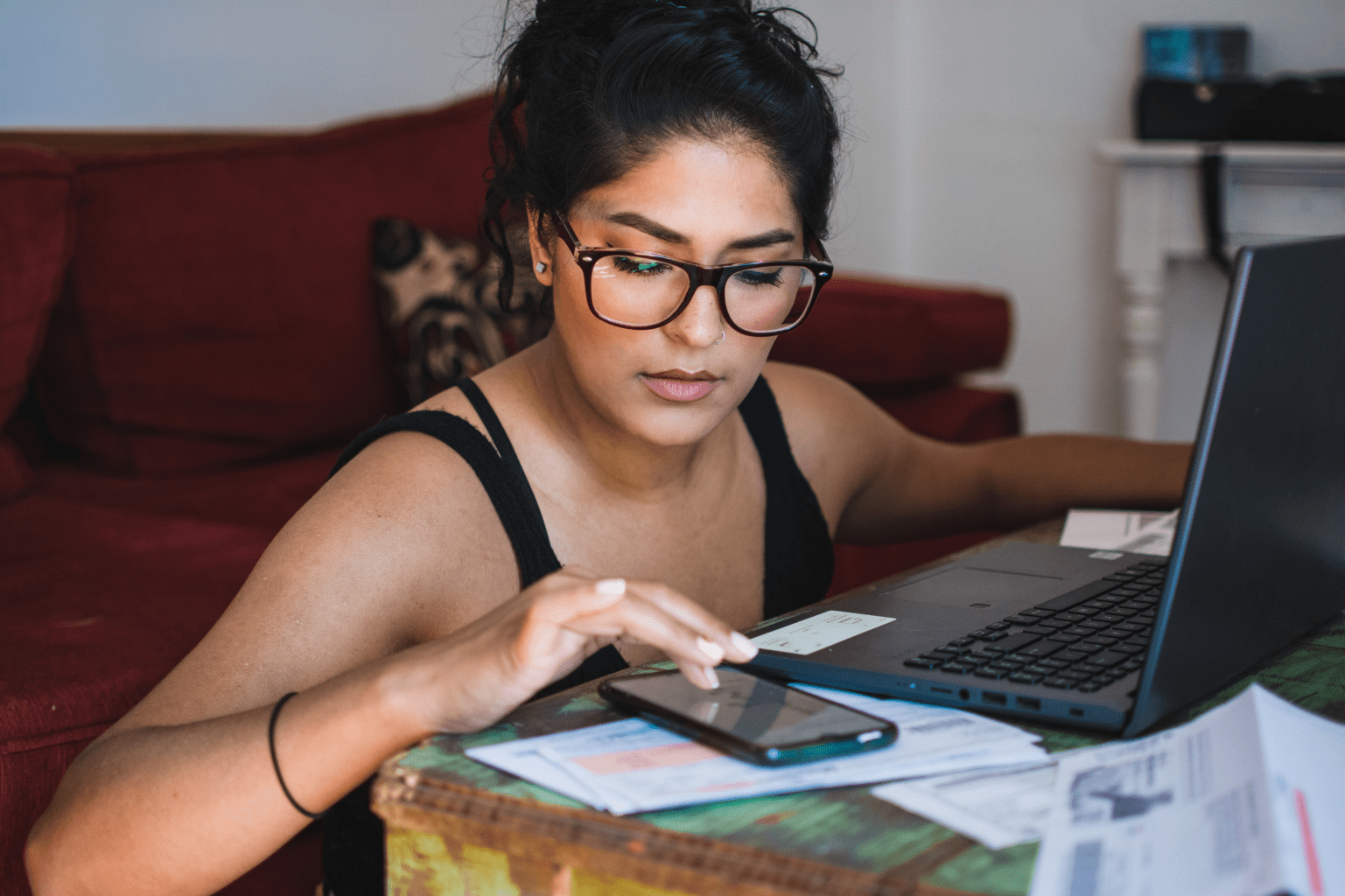 Migrating eight years of data to a new system seemed like a daunting task, and yet not as insurmountable as leaving things as they were. “Actually, the migration didn’t take long,” Taylor says. Instead, it was pulling and readying the data in Sales Cloud that turned out to be the challenge. Once they had Zendesk fully configured, they were still waiting on the migration, so decided to launch with only 60 days worth of data. “We used Zendesk for six months before we finished migrating the full eight years of data from Sales Cloud,” he adds.

As Prosper was rolling out Zendesk to their large call centers, the team took the time to start on the right foot. “We wanted to launch and feel great about it,” Taylor shares. Prosper engaged Zendesk’s Customer Success team for implementation support and in-person training, with an emphasis on reviewing every trigger, macro, and notification—all the workflow and customer-facing pieces.

Spending the time up front paid off. “We’ve hardly touched it since. I don’t know if that’s ever happened before,” Taylor says, “to build, launch, and sustain something for the long haul.”

One of the immediate gains the team saw was in onboarding time. “It used to take two weeks to train new hires,” Taylor said. “The second week was on all our different systems, but now we can train both sales and customer service in the different areas they support in one week.”

From the time Prosper executives began scoping the new system to peak growth, the team quadrupled in size. “No one was concerned about whether Zendesk could scale,” Taylor says. Following the roll-out of Zendesk support and help center functionality, Prosper added Zendesk’s chat offering, primarily for sales support. “Chat is a phenomenal channel for scale,” Taylor explains. Moreover, Prosper saw its overall customer satisfaction (CSAT) rating increase by 16 percentage points once chat was introduced. When weighed together, overall CSAT across support and chat increased by 10 percentage points.

Given the amount of data Prosper’s customer service team processes and the volume of customers they serve, the team loves Zendesk’s predictive satisfaction feature. “Trying to pick that bead out of the water would be so difficult without the predictive analytics,” Taylor says.

Customers whose predictive rating indicates a possible negative outcome are routed to a seasoned team for special handling. Taylor adds, “If you’re an agent and know the interaction might score poorly, hopefully it influences your behavior to try even harder to improve that customer relationship.”