When early wage access provider Rain was onboarding its biggest client, it realized that Kustomer just wasn’t going to cut it. Enter Zendesk. 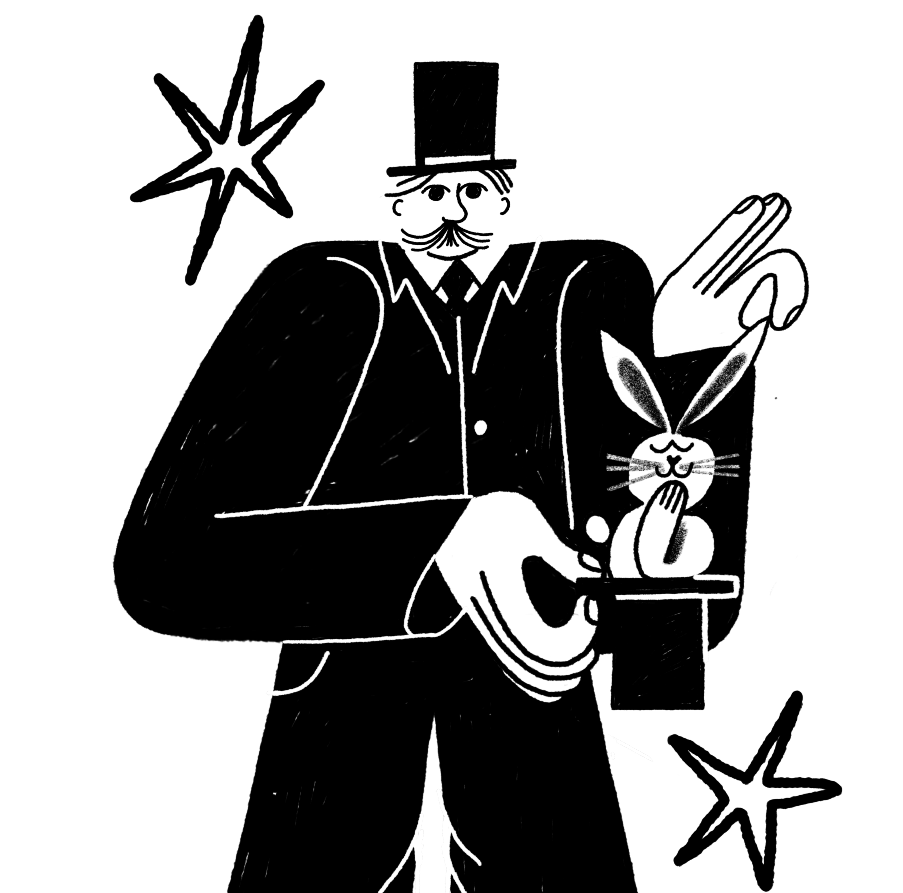 “The reason that Zendesk is the right product is because it’s so user friendly. It’s been so easy to just basically set someone up for success from day one and say, ‘All right. Here you go. Here are some videos you can watch. Here are some articles you can read.’”

“Zendesk has helped us to provide great visibility about tech support issues, through dashboards and integration with tools we use. Integration with Jira was simple to configure and provided a great way for the Engineering team to be more in touch with customer issues while following our internal workflows.”

Vice President of Engineering at Rain

The fintech industry has continued to expand over the past decade, and Rain has been part of that rise. An early wage access provider, Rain enables employees to access portions of their wages any day of the week, foregoing the need to wait the traditional two weeks until payday. With more than 20,000 payday lender locations across the country, Rain’s mission is clear: Put an end to predatory lending products, including payday loans and high overdraft fees charged by banks while supporting employee wellness and reducing turnover.

Customer service serves an especially important role at Rain. With early wage access being fairly new, Marketing Operations Manager Anastasia Parris and her team have their work cut out for them. “Most people that I’ve talked to have no idea what early wage access means,” Parris said. “They call in, and the customer service team really plays a huge role in getting that user to actually sign up and then use the app—so the call ends up being tech support, consumer engagement, and financial wellness coaching.”

Straddling marketing and customer service, Parris’s goal is to bring together the goal of getting as many people to sign for the app as possible, while supporting tech and financial wellness questions potential and current customers may have.

To meet its customer service needs, Rain was originally using Kustomer—sold on the idea that a traditional ticketing system was for traditional businesses, which it definitely wasn’t. It was suggested that Rain needed to talk to customers as friends, making it casual, fun, and great. Unfortunately, despite Rain’s innovative business model, the company had genuine customer service needs. “We used Kustomer for, I want to say, four or five months before we realized it just wasn’t going to cut it,” Parris said.

Problems on the horizon

As requests from customers came in that spanned different teams’ involvement, including engineering, “the lack of a true conversation management system was killing us,” Parris said. “If there ends up being a tech issue that somebody calls in about, we then have to connect with our engineers. Kustomer didn’t really have a great way for us to do that effectively.” 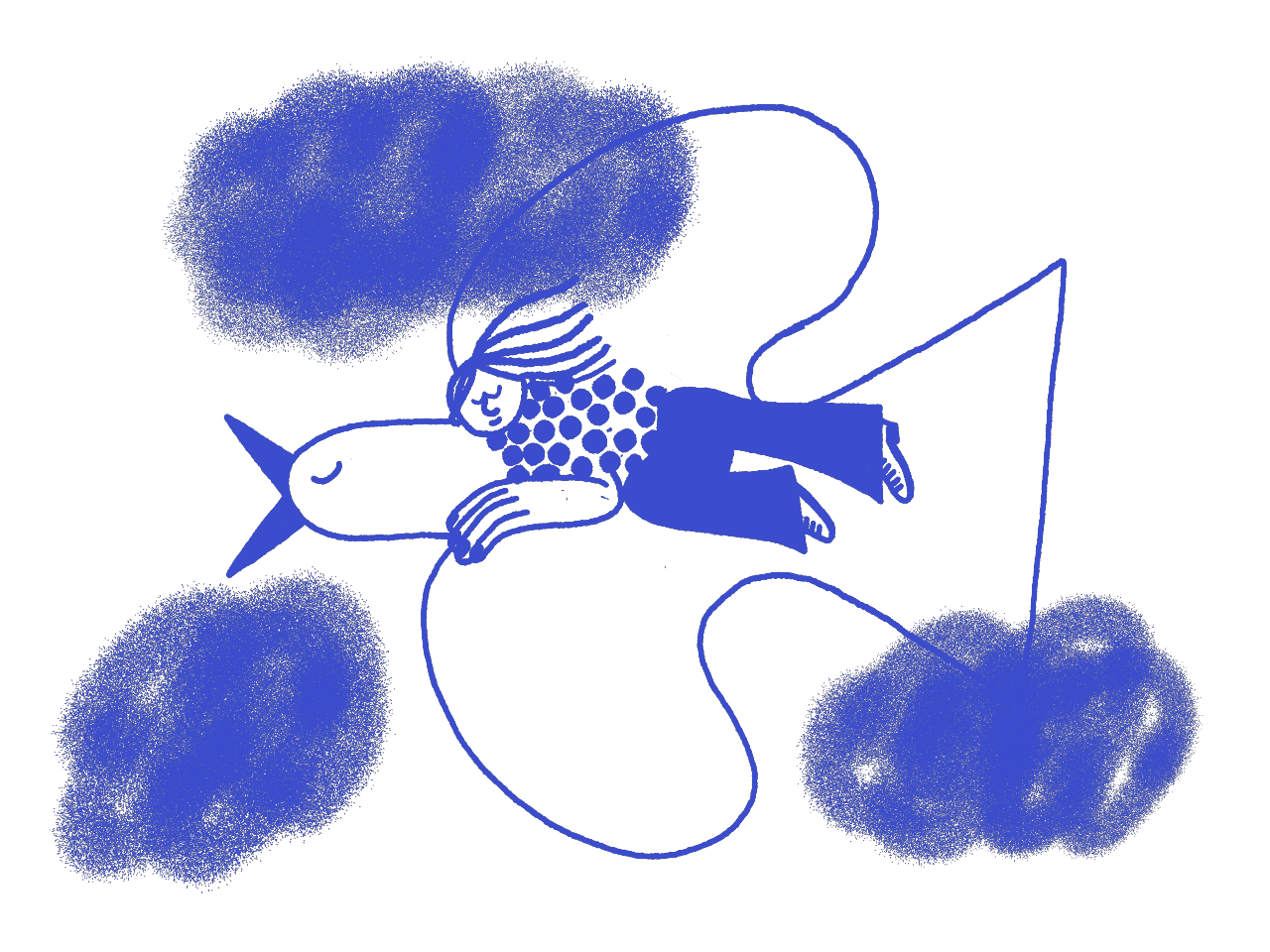 Plus, it was tricky to fully configure. “With Kustomer I felt like I was spending way too long trying to figure things out, and ultimately put it aside, to be honest,” Parris said. Once the customer service department grew, navigating Kustomer and its ability, or lack thereof, to create automations and facilitate QA with real-time data became especially difficult.

“Once we started hiring more agents, I felt like I didn’t have control over it anymore, if that makes sense. It was hard to see who they were talking to and do any kind of quality assurance,” Parris said. “Plus, the lack of macros and automations just really slowed us down. I don’t know if we even realized how much it was slowing us down until we started looking at other platforms, and we were like, ‘Okay. Wow. There’s a lot more we could be doing to make our lives so much easier.’”

Time to make a change

As the business started to grow, scaling effectively and efficiently was becoming more and more important. Every time a new employer signs up to offer Rain to employees, a large number of calls come in. Since employees from new partners typically gain access all at the same time, being able to provide the best possible customer service experience from day one is imperative, and “if they call in on that first day that they gain access, and they either can’t get ahold of somebody or don’t get the answer they want, chances are they’re going to turn away,” Parris said.

The breaking point really came when Rain brought on its biggest client and the business grew overnight. “We onboarded, at the time, our biggest client to date,” Parris said, “Also, our app was growing. We were adding features, and all of this was happening at the same time. We were getting more calls, because the app was changing.[Kustomer] was slowing us down.”

Rain gets its money’s worth

Changing software, even when one isn’t working well, can be a tall order. It involves an evaluation period, getting stakeholder buy-in, and making sure the new tools don’t land you in the same position: signing on with a software service that cannot support long-term business needs.

Cost was definitely a consideration in the decision-making process. But, “we had made that mistake before with other sectors of the business. We had invested in a small company for push notifications that didn’t have a lot of features,” Parris said. “We were like, ‘Let’s just do it, because it’s cheap, and we just need something now.’ It made sense then, and then we were stuck in our contract, but we really needed something better. Then, the same thing happened with Kustomer. And we needed to set ourselves up to scale properly. Our VP kept telling me, ‘We can change, but this is going to be the last time we change. We can’t keep going back and forth on different platforms.’”

When considering who could better service its customer service needs, Rain narrowed it down to Zendesk and HappyFox. Originally, “we were leaning pretty heavily towards HappyFox, just because they were cheaper.” But that lesson had already been learned the hard way: spend less upfront, but what will it really end up costing down the road? Looking at the seamless onboarding process, day-to-day support, integrations with Mailchimp, Jira, Flowdock, and reporting, Rain thought: “We need to go with Zendesk, because this is a company that we can stay with forever.”

A seamless switch to Zendesk

Being user-friendly and having a seamless onboarding process made the switch easier than ever. Implemented in a day, and optimized over the span of a week, “It just made a lot more sense to say, let’s just go ahead and move everything into Zendesk since we can,” Parris said. “To be frank about it, I don’t have a lot of time to train new team members, so if every time we hire someone, we had to go through this whole week-long process of just trying to train them to use Zendesk, we’d never get anything done, and it would be a disaster.”

“There’s definitely a correlation between customer service and revenue.”Anastasia Parris, Marketing Operations Manager at RainAt Rain, customer service has a direct revenue impact and therefore takes top priority. The team sees a relationship between decreased resolution time and increased revenue. “Being able to provide that hard data to say, ‘This many customers reached out today. This many of the tickets were solved on the first go, and then we had this many people transact today within the app.’ It’s like, ‘Okay.’” Parris said. “There’s definitely a correlation between customer service and revenue. The more customers we can successfully help, the more customers can use the app, and of course the more people use the app, the more revenue we earn. Plus, the more people we are able to help use Rain, the more people we are able to empower for financial wellness, ultimately achieving our mission. We decided that it was worth the spend to get the features and the support that Zendesk offers.”

Moving over to Zendesk changed the game in so many ways. The first improvement is access to real-time data at a moment’s notice. “As a technology, I think it’s top tier,” Parris said. “If someone asks, ‘What’s our current response time?’, I can use Zendesk’s Explore tool and pull it up in two minutes or less and give them an answer.”

Additionally, having regular support made all the difference. “The live chat feature has worked really well for us,” Parris said. “I’ve used it to help me when I was first setting up macros and had no idea what I was doing. I use it anytime I have a basic question.”

Being able to show how helpful Zendesk has been to the overall business illustrates its overall value and impact. “Our tech escalations have gone down pretty drastically. We went from having 45 escalations at any given time down to 10 at a time, and that’s mostly because the engineers are able to work a lot faster,” Parris said. “They get the notification, they solve it, done. It’s just so much faster and more efficient.”

Meanwhile, the integration with Jira proved crucial. “[It] was simple to configure and provided a great way for the engineering team to be more in touch with customer issues while following our internal workflows,” said Jobson Martins, vice president of engineering.

“Zendesk is the right product for Rain,” Parris said, “because it’s so user-friendly. And I think there’s huge potential for us to start using some of the other Zendesk features that we haven’t even touched yet.”