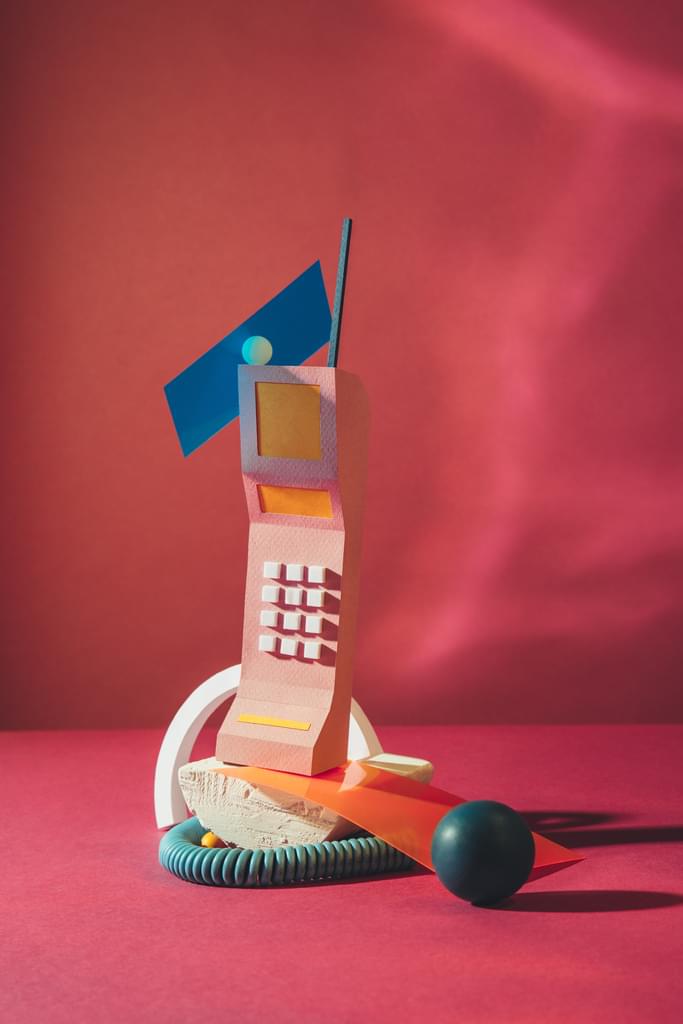 “We wanted a platform that gives agents a better experience, and leads to better CX. Zendesk was a great choice.”

IS Solutions Administrator at Tucows

“Before Zendesk, we were working out of spreadsheets. It wasn’t scalable. People were contacting the same customer twice. It wasn’t working.”

Head of CXO at Tucows

No. of Sell pipelines

Founded in 1993, before the internet had yet to transform the world, Tucows now manages millions of domain names, working with thousands of resellers across 100 countries. As the company grew to a family of tech brands including Ting Mobile and Hover, Tucows’ focus on the customer remained as sharp as ever. Connections are woven into the company’s DNA, so it should come as no surprise that customer service is, too. “One of the things we’re known for is having no automated IVR,” said Tucows’ head of CXO, Daniel Capoferri. “So whether it’s chat, email, or phone, you get a real person, right away. There’s no waiting, no queue.”

The events of 2020 meant that customer connections became more frequent and more important than ever for Tucows. The company’s fiber internet brand Ting saw a boom in demand for new customer appointments, jumping from 50 to 200 per week within a matter of months. In late 2020, Tucows realized it needed a more efficient way to manage the onboarding process for new internet customers.

The company had already been using Zendesk for more than 10 years for its B2B and B2C customers, but reps at Ting had to manage new customer onboarding manually, using a combination of tickets from Support and spreadsheets. Each new internet request generated a Support ticket, and Ting reps couldn’t track which stages customers were in, as project lead Luis Echeverria explained. “What we had before Sell was tons of spreadsheets. That was not scalable. Every new internet request was generating a Support ticket. But if you opened Support and saw 30,000 tickets, you wouldn’t know how many of those tickets are customers at stage one versus stage two or stage three. I needed that at-a-glance pipeline visibility.”

That effort to scale wisely and provide reps with the tools to better push customers through an onboarding process led Tucows to consider options for sales tools. Tucows had some experience using Salesforce for other brands, but Ross Rader, chief customer officer at Tucows suggested they evaluate Sell after learning Zendesk had a sales automation product as well. “I don’t even feel like we evaluated many other platforms because of the trust in Zendesk,” says Capoferri.

With Sell, Ting employees can track the customer onboarding process from start to finish in one interface. Eliminating the need for manual spreadsheet tracking—the team at one point used as many as 10 different sheets—has freed up reps to focus on more complex work, and they’ve found ways to speed up the process. With insights from Sell, the company has cut customer onboarding from 40 days to 21, and are now working towards a goal of onboarding customers in 7 days.

At the heart of these gains in efficiency are three distinct pipelines: one to track internet activation requests from start to finish, another to test out ways to eliminate time-consuming activation stages, and finally a more traditional sales pipeline for new leads that need to be qualified and worked as deals.

Agility during times of change is also crucial to Tucows, so being able to train agents quickly on the Zendesk platform was a huge plus. “Onboarding agents to use the new platform is really quick. It’s no more than a session and some slides,” said Capoferri. Agents were able to make the switch to Zendesk seamlessly, even with the pressures that the events of 2020 brought. And that meant they could stay focused on the customer experience, not pivoting to a new technology. “Customers were pleasantly surprised that service stayed the same during the pandemic,” said Capoferri. “We haven’t skipped a beat whatsoever with any of our platforms.”

As a growing company during times of unprecedented change, it would have been easy to outgrow a customer service solution that no longer fit. Instead, Tucows found that partnering with Zendesk could lead to better customer and agent experiences, even during periods of significant upheaval. “We’ve been able to launch new initiatives remotely without having to take people away from the platform,” said Capoferri. “With no outages and no issues, it helped us be agile from a customer experience standpoint.”