Learn how Adslot scaled their support using Zendesk Talk to serve their clients around the globe whilst maintaining 95% customer satisfaction.

"No matter how large or complex our business becomes, I don’t have to worry. I know that we can grow with Zendesk."

First thing in the morning, she connects with her colleagues in London and Hamburg, a few hours later she’s talking to New York, San Francisco and Shanghai. Did we mention she also manages APAC, with teams in Melbourne, Sydney and Auckland too?

Adslot is a media-trading platform working to connect a global community of media buyers and sellers. With a global community of clients, round the clock customer service is a necessity. As Head of Client Services, it’s Holden’s responsibility to ensure that all services are running smoothly 24/7. 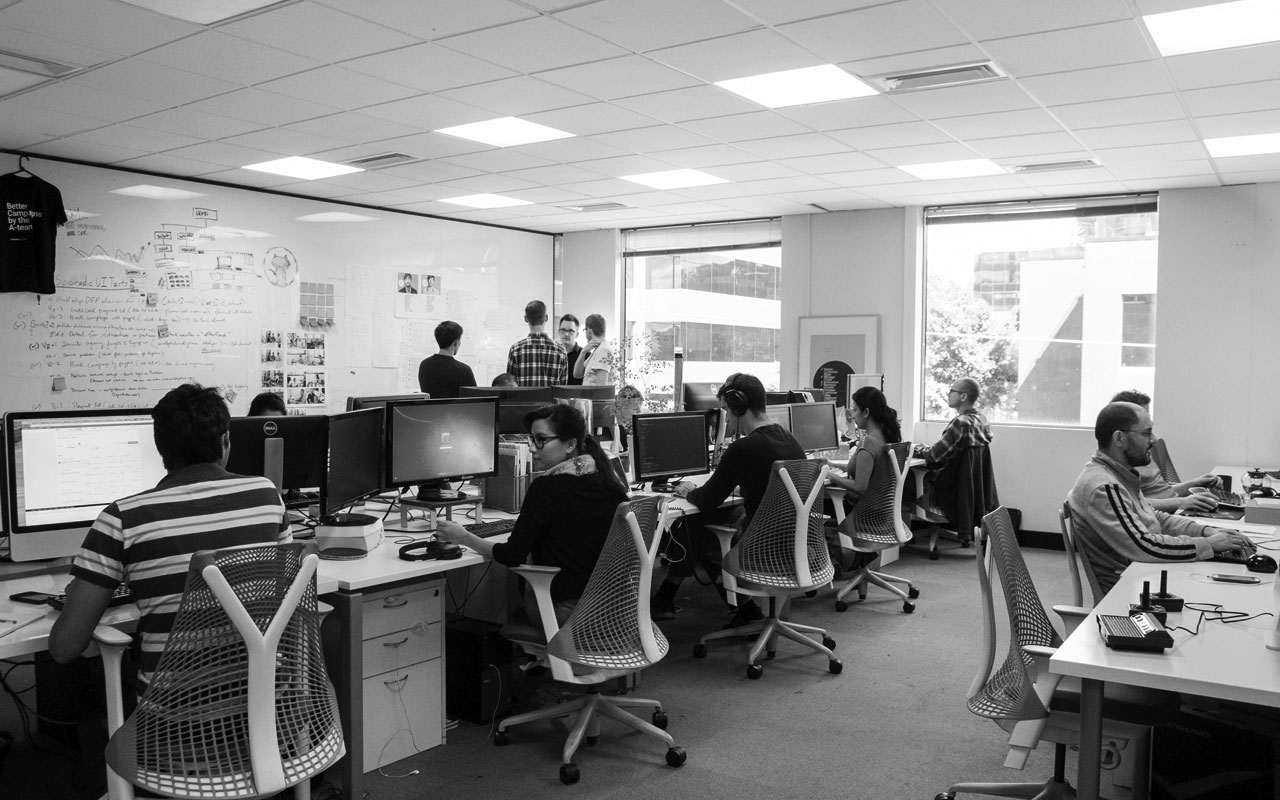 Faced with a lack of transparency and a growing customer base, Holden needed to develop a new support model. “We are predominantly a software development company, so we had a lot of influence from our developers when choosing a system to manage our customer support. They really wanted Zendesk Support because it integrated with the agile process. They were using JIRA at the time, and because Support was so flexible, it was able to plug into other applications that we were using and it provided, yet again, another layer of transparency across the business.”

Part of Holden’s plan for scaling the company’s support was to allow clients to get in touch over the phone. Adslot’s existing phone system wasn’t up to the job since they “had no visibility into how many calls were being generated and no context around what the calls were about”. When Holden came across Zendesk Talk, she decided to set up a phone number to try the feature out. “Setup was really easy,” Holden said, “and we love how a call just rolls off into a ticket.”

Having that additional visibility has been key in helping Holden manage the day-to-day support operations. With Talk data running through Support analytics, Holden can keep an eye on how the team is performing and how well they’re managing their backlog. “I find the agent activity reports really useful,” she said. “They give me better visibility into the team and how they’re performing, especially when looking at the teams’ satisfaction ratings. If we get a bad satisfaction rating, we go through a debrief with the team and look at what went wrong and ask, how do we fix this in the future? That to us is really important.” 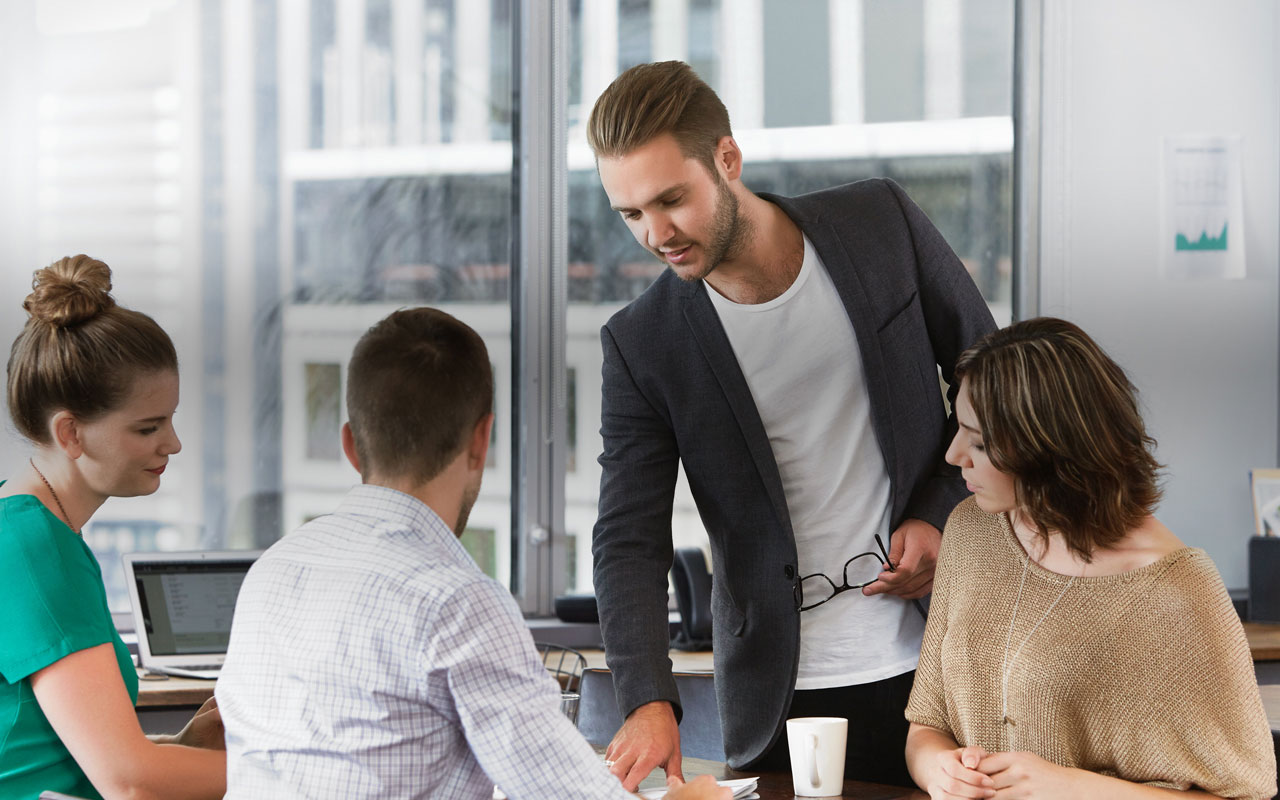 Holden is not the only one who appreciates the findings from Zendesk Support analytics. “The management team loves it. They love the reporting aspects of Support because it’s great to have full transparency of what’s happening.”

During Holden’s time at Adslot, she’s seen the company embrace an even greater customer-oriented culture. Part of this involves sending Net Promoter Score® (NPS) surveys from Support to get feedback from clients. And the feedback they’ve received from customers has “been an eye opener,” Holden said. It’s helped to shape the vision for their product moving forward, now that they can identify gaps, and determine where they can fill the gaps in the product, or in their services offerings.

“You take the good with the bad,” Holden said, “and it’s great that at least we know where we need to improve. That’s what it’s all about. It’s just a big learning experience. As a business, you’re forever changing.”