Latitude Financial not only launched Zendesk amidst the COVID-19 pandemic, but in a weekend no less. The financial services company’s ability to pivot during the unpredictable crisis more than paid off. Latitude stayed available to assist customers, discovered innovative efficiencies, and decreased incoming call volumes. 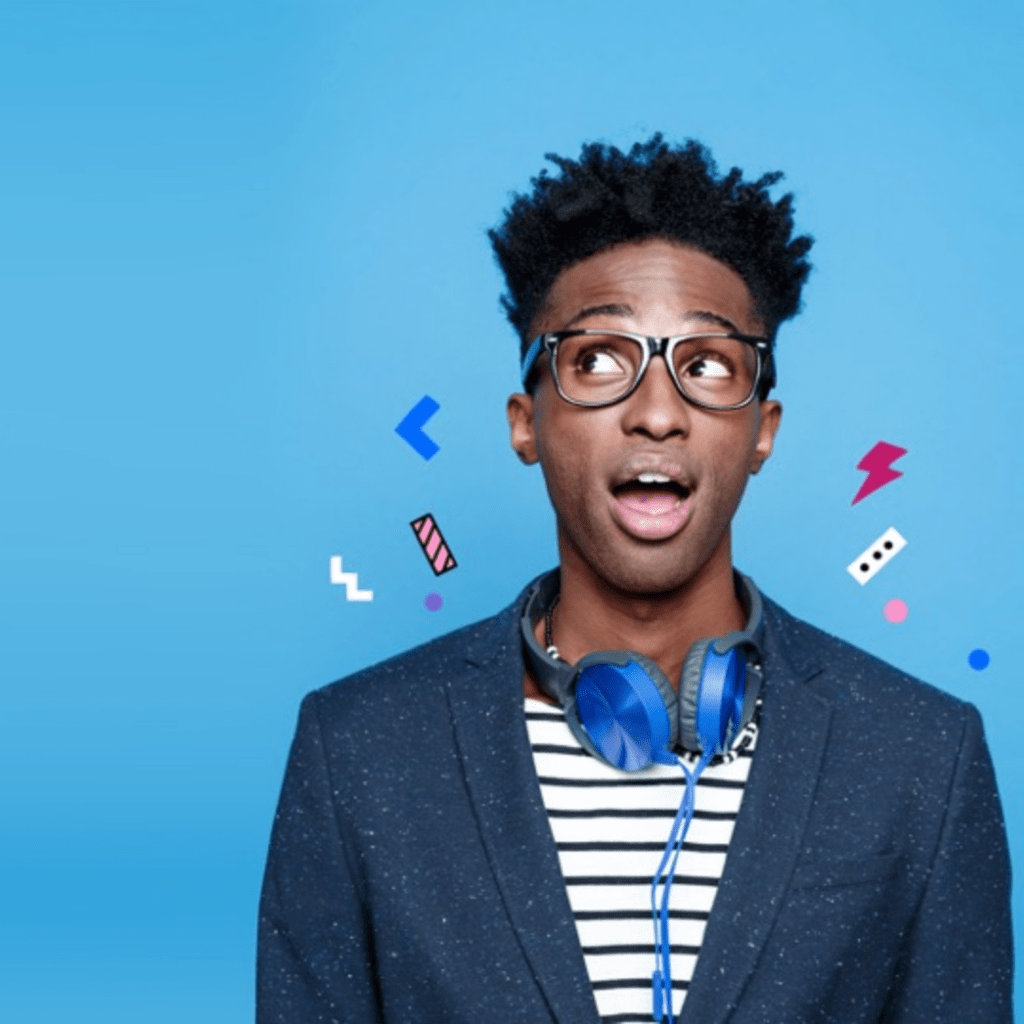 "We wanted a cloud-based solution that was flexible and didn't come with the overhead of some competitors. A lot of Zendesk competitors require a team of 10 developers to continually build and manage; not requiring that was something that we really, really liked about Zendesk.”

Retail finance company Latitude Financial has always had its customers’ needs in mind, serving them with a range of payment and installment plans, consumer loans, and credit cards. Up next? The company had its eye on streamlining communications and customer service internally, in order to increase productivity and efficiency and provide a better customer experience. But it was a huge task.

“Like many established businesses in our industry, we have several legacy systems. They range from your standard Vision consumer credit card systems, which are the green screens, to multiple different Jira flows and inbuilt custom CMS tools. Then there’s numerous back-end processes that hand off to third party providers and can be quite cumbersome to change—or even get visibility on what’s happening—particularly when we look at customer contacts and what letters we’re sending, as well as interactions across multiple channels,” explains Adam Howell, customer operations manager at Latitude Financial. Improving and optimizing customer service operations in this environment across a range of products and services required a system that could be more agile and data-driven, so Howell and his team charted a course for a long-range Zendesk implementation.

Latitude had estimated a two-year timeline for its Zendesk implementation but saw the opportunity and need to move fast when the global pandemic hit and it faced losing an outsource provider. “We had a particular challenge with one of our outsource providers which handled a high proportion of our call volumes. They went into lockdown before we did and we had to bring all that volume back onshore very, very quickly when we simply didn’t have the staff to handle it,” says Howell.

Ensuring customer support at such a critical time became the pressing priority. Downtime where people couldn’t report something like a lost or missing card wasn’t an option. “We saw an opportunity with Zendesk to rapidly deploy what we called webforms. This was probably the turning point, where Zendesk became an immediate pillar of the business in terms of being able to restabilize and enable us to help anxious customers at the start of the lockdowns.” The customer team at Latitude Financial had to get very creative in a short period of time to ensure there was no disruption in service, even as volumes hit record levels.

Managing to convince the CEO of both their innovative idea and also their commitment to pull it off, the team at Latitude Financial got Zendesk up and running in a matter of a few days — astonishing Zendesk and unheard of at other companies.

The ability to implement without the need for developers was key to their agility. “We had a business analyst from our project team and we had a consultant from successCX partnering with us. And the three of us, with limited experience, were able to set up and build this within a weekend,” says Howell. As part of that rapid implementation, the team at Latitude Financial created 12 to 15 digital webforms and the help center, set up the backend queues, onboarded 300 agents and built out the knowledge articles. “On that very Monday morning,” he said, “we ended up pushing it live as our outsourcing partner went offline.”

That hard work made all the difference over the next few weeks. “We received more than 30,000 inquiries through those webforms in the next few weeks and we managed to take all of our critical, high-risk, process types and convert them into a webform where we were able to continue servicing customers. And these inquiries I’m talking about are, ‘I’ve had fraud on my card’, ‘I need to stop my card’, ‘I’ve lost it, I can’t travel now and I need to get a refund’. A lot of these are high emotion, high-risk calls that we needed to be able to service – and we did.” 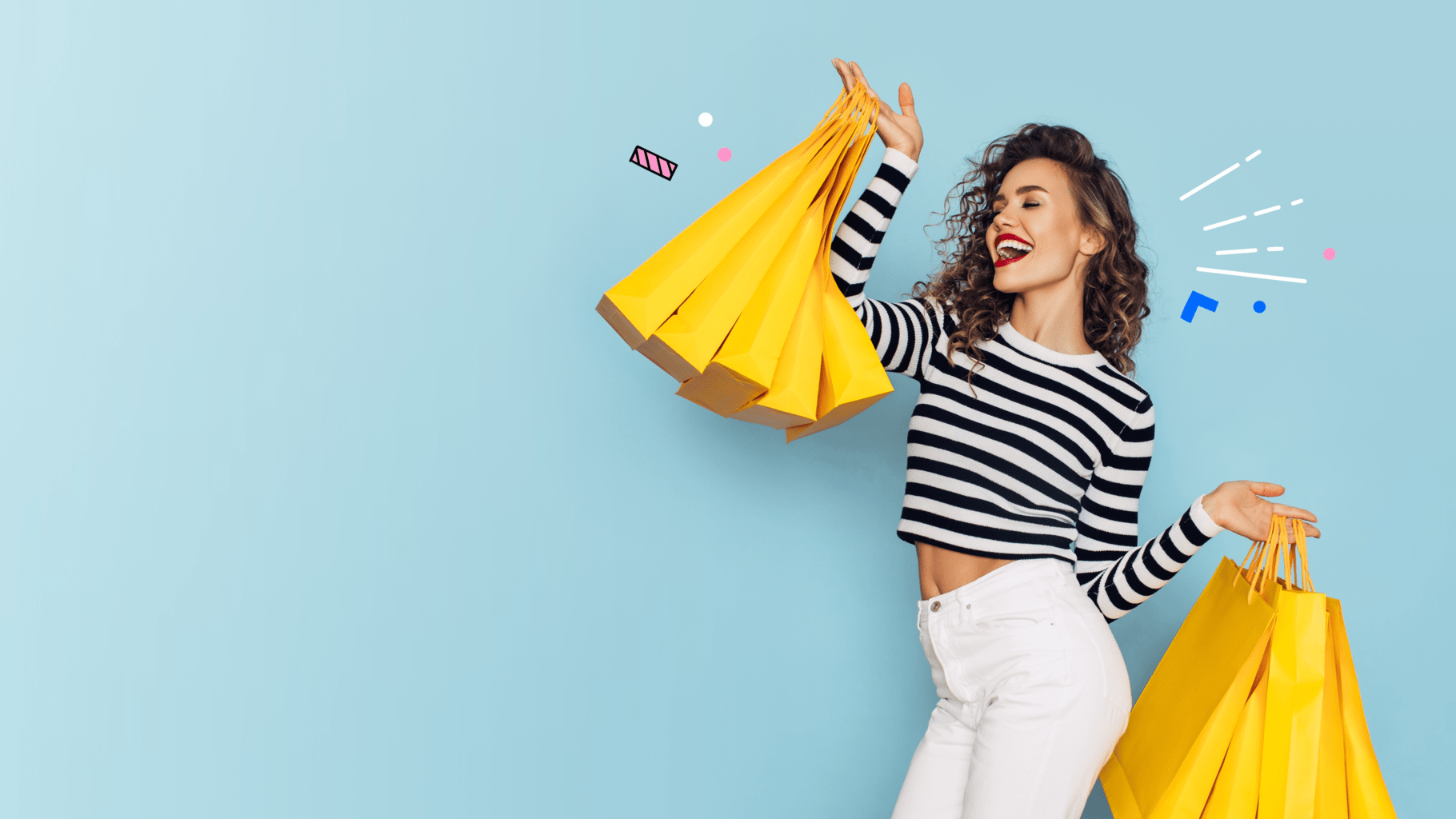 Once operations were in full swing, assessing and analyzing the results was super important. How was the business affected and how much of an improvement could be attributed to the quick implementation? “Our assessment showed we’d moved about 20% of our volume into what we call webforms, substantially and sustainably reducing the need for offshore agents,” Howell says.

Further, there was a major efficiency gain from what was once a completely manual process for audits and updates. “In terms of productivity it’s a massive save,” says Howell. “It’s something like a 400% efficiency gain when you factor in how much time it used to take each agent, never mind the volume of agents it would take.”

Latitude Financial also passed a recent audit with flying colors, in large part to the organization of communications with customers that Zendesk has enabled. “Having all the interactions in one place against the customer profile is critical. We can attach emails and we can have the whole conversation that they’ve had with anyone involved in the chain all in one place, which makes our job easier. We don’t have to spend so much time collecting all of these different conversation points and then collating and storing them. It’s all there, so that makes it easier from an audit perspective for me,” Howell says.

A cultural shift to an agile mindset means new opportunities

Following the success of the speedy implementation, the team at Latitude Financial have additional plans. “We’ve just launched our new omnichannel messaging and AI/Bot functionality in partnership with Zendesk and Ingenious AI. We’ve already seen incredible customer experience benefits in terms of customers taking up our new Messaging capability and a substantial increase in the number of customers who can self-serve content through the Bot,” Howell explains. “Over the next year, we will be focusing our efforts on developing Messaging and opening up several new platforms such as WhatsApp and iMessage. In addition to continuing to build out our content and custom bot flows, we’re expecting to see this become one of our most popular methods of getting in contact with us over the next one to two years.”

The widest impact has been in how the Zendesk story encourages the organization to think differently about improvements and optimization, says Howell. “There’s a whole cultural mindset change that we’ve undergone where big projects don’t need to take two years. There was a great comment by our CEO, who was a massive supporter: ‘If two people from the business can build this in a weekend, this is how fast I want you to always run.’ So the functionality of the Zendesk application and the speed to build has culturally transformed us in a way that is really noteworthy, particularly in terms of just how quick we move now.”