Unity is a development platform that empowers creators worldwide to build real-time 3D projects across the games, animation, automotive, and architecture industries. After a period of explosive growth from 2019 to 2020, Unity decided to address an increase in ticket volume by maximizing its CX system rather than adding new hires. Using Zendesk tools, Unity was able to reduce operational costs and deflect tickets with automation, self-service options, and time-saving workflows. Zendesk optimizations also helped agents decrease handle times and turn support interactions into revenue-generating opportunities.

Zendesk for SoftwareLearn about Luminaries 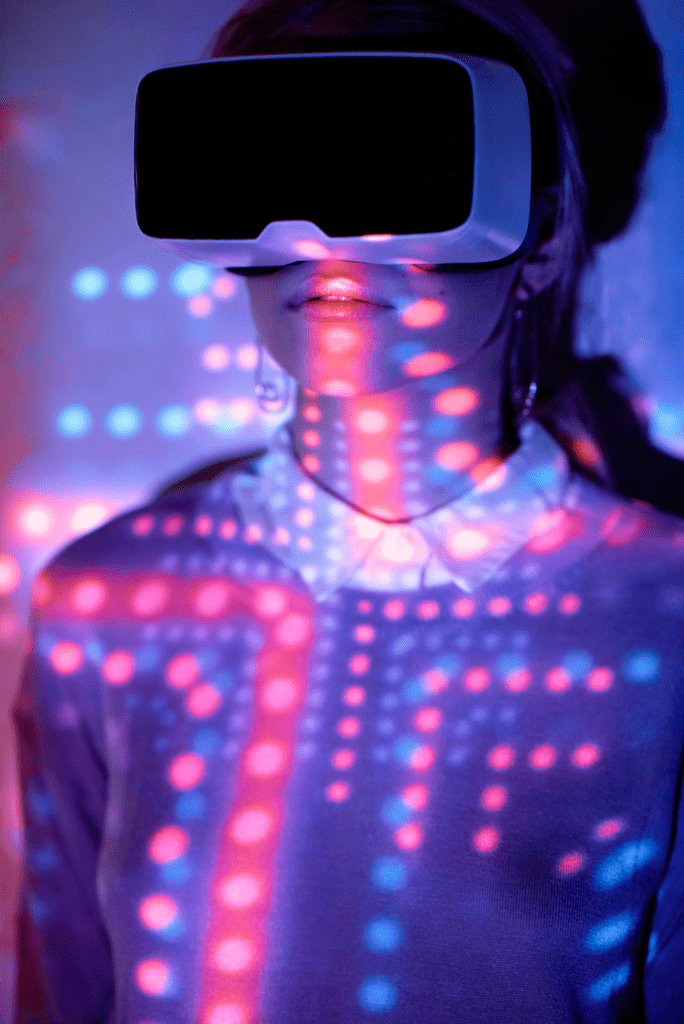 “Last year we deflected almost 8,000 tickets due to self-service enabled by Zendesk. That amounts to about $1.3M saved due to the reduction in tickets.”

“Zendesk tools enabled us to quickly recognize a large increase in ticket volume, identify the cause, and create steps to mitigate the problem. Without Zendesk, our support team would have stayed underwater.”

As the world’s leading development platform for interactive real-time 3D content, Unity supports creators across the gaming, animation, automotive, and architecture industries. Individuals and enterprise-level companies alike are drawn to Unity’s scalable software solutions, which enable faster production for film projects and rapid growth when a multiplayer game gets popular.

Founded in Denmark in 2004, Unity now operates in more than 45 locations worldwide and has over 1,600 employees. The company is empowering real-time creativity around the world with 3.9 billion monthly active users who consume content driven by Unity solutions.

From 2019 to 2020, Unity experienced a period of explosive growth with a 56 percent increase in new tickets coming in through Zendesk. Anticipating a squeeze on resources and workflows, the company needed ways to scale support without taking on the burden of more salaries and staff.

As the senior manager of services support for Unity Technologies, David Schroeder saw this as an opportunity to explore Zendesk solutions and bring more innovation to the customer experience.

He explains, “Zendesk tools enabled us to quickly recognize a large increase in ticket volume, identify the cause, and create steps to mitigate the problem. Without Zendesk, our support team would have stayed underwater.”

After noticing a huge spike in support tickets coming from the ads team in 2020 and 2021, Schroeder used Zendesk ticket forms and fields to locate the cause: fraudulent events from invalid Unity Ads users.

Instead of hiring more people or trying to prevent invalid or accidental events, Schroeder introduced an ad fraud web form via Zendesk. Information collected in those web forms could help the team decide whether users would retain access to Unity or be locked out for a violation.

As a result, tickets were routed from the Zendesk ads queue to one Unity agent, who quickly reviewed the web forms and made a one-touch decision that handled 95 percent of those tickets. 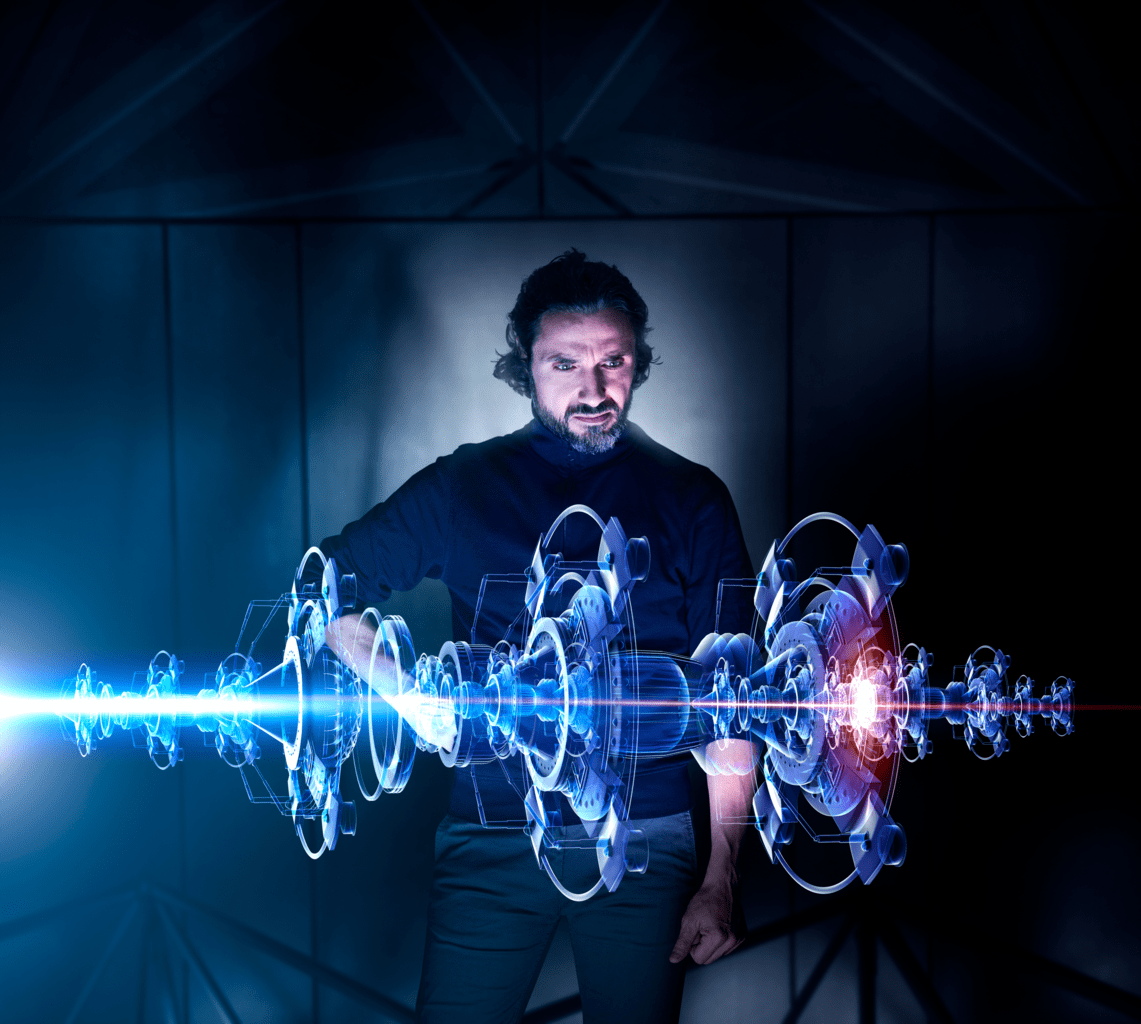 The team also added the Zendesk chat bot to web forms and later email. Now when a user submits a question, they either get an immediate answer or relevant FAQ suggestions from Answer Bot.

Since implementing these AI features, Schroeder has also observed higher usage on the Unity dashboard, but fewer tickets overall. “Last year we deflected almost 8,000 tickets due to self-service enabled by Zendesk. That amounts to about $1.3M saved due to the reduction in tickets.”

“By reviewing data in Zendesk and applying the correct mitigation effects, we saved money and reduced frustration on the agent side, while improving our CSAT score one point year over year,” says Schroeder.

Overall, the team’s resolution time has decreased by 7 hours. Additionally, the team maintained 75 percent SLA adherence for all tickets solved with two responses or fewer, and topped 80 percent in 2021.

The proof is in the numbers. Lower resolution times and fewer interactions with an agent create a positive user experience across the board.

Investing in self-service is a big win

Answer Bot solutions are only as good as the content in a company’s FAQs, so Unity continued leveraging Zendesk learnings to improve help desk content and self-service.

“Zendesk tools enable us to routinely update our FAQs, measure their effectiveness, and create new content accordingly. We also use it to generate shareable metrics every two weeks on our progress,” explains Schroeder.

Agents can see the number of article suggestions and click-through rates for each article, based on the time period, channel, and ticket form. “Using information in Zendesk, we create articles so agents can solve more tickets in one touch. We also turn that content into an FAQ which is available online 24/7, empowering more people to self-solve without contacting support,” says Schroeder.

Overall, Zendesk creates an opportunity for teams to collaborate and share knowledge internally and externally. Users can view the server status along with API and product documentation, tutorial videos, and FAQs.

“Self-service options in Zendesk can reduce costs while providing immediate solutions to users. Customers have answers at their fingertips, and agents can respond faster, so everyone is happier and more productive.”

Creating a cycle of improvement for tomorrow

Schroeder remains optimistic about the future. “Implementing Zendesk prompted us to flex new muscles and learn new things. Once we saw positive results, it encouraged us to do even more, creating a continuous cycle of improvement.”

He knows FAQs are a valuable resource for customers and agents, so he encourages the support team to proactively explore solutions.

“Zendesk makes it easy to build on success. Agents can reference problems that were previously solved, and quickly apply the same solution, which saves time and labor. They can also create additional web forms or help desk content on the Unity dashboard,” he says.

His goal for 2022 is to perfect Unity FAQs to drive Answer Bot and deflection numbers even higher. With the right CX technology and a motivated team, things are looking up.

Schroeder says, “The power of Zendesk is implementing a solution, seeing the improvements, and creating iterations to keep positive change going in the future.”