Tesco’s initial deployment of Zendesk was such a success that the company decided to expand agent access to support all of its 460,000 employees. Leveraging 8 internal help centers and 6 API integrations has enabled Tesco support teams to improve communications and resolve any queries from colleagues or partners globally, quickly, painlessly, and cost-effectively. 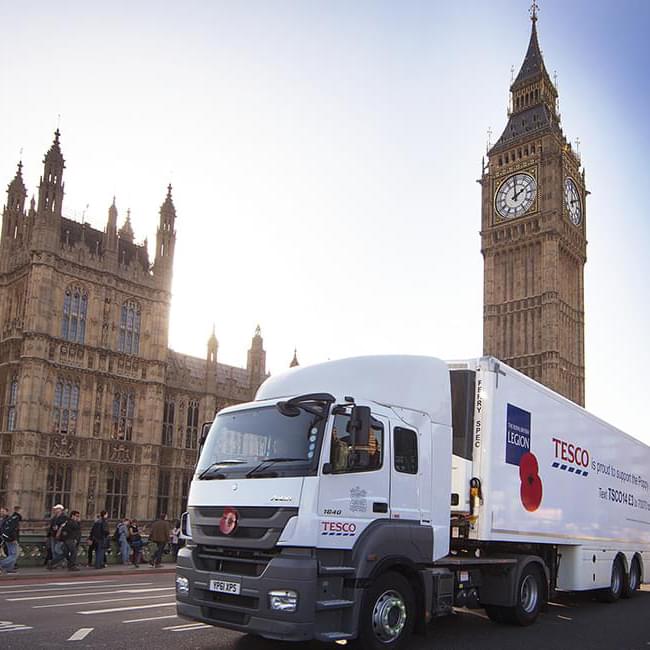 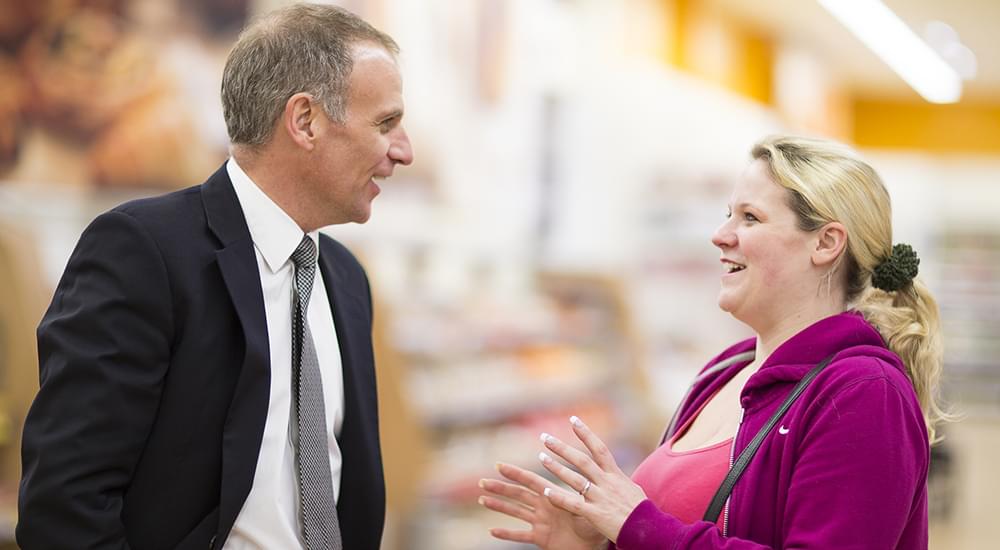 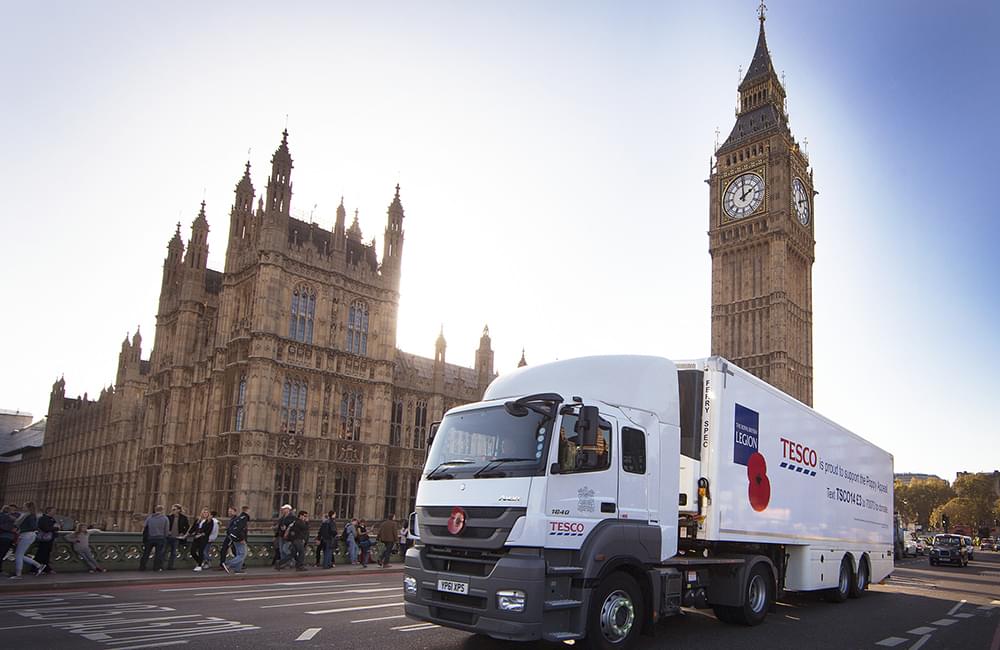