Zendesk for RetailLearn about Luminaries 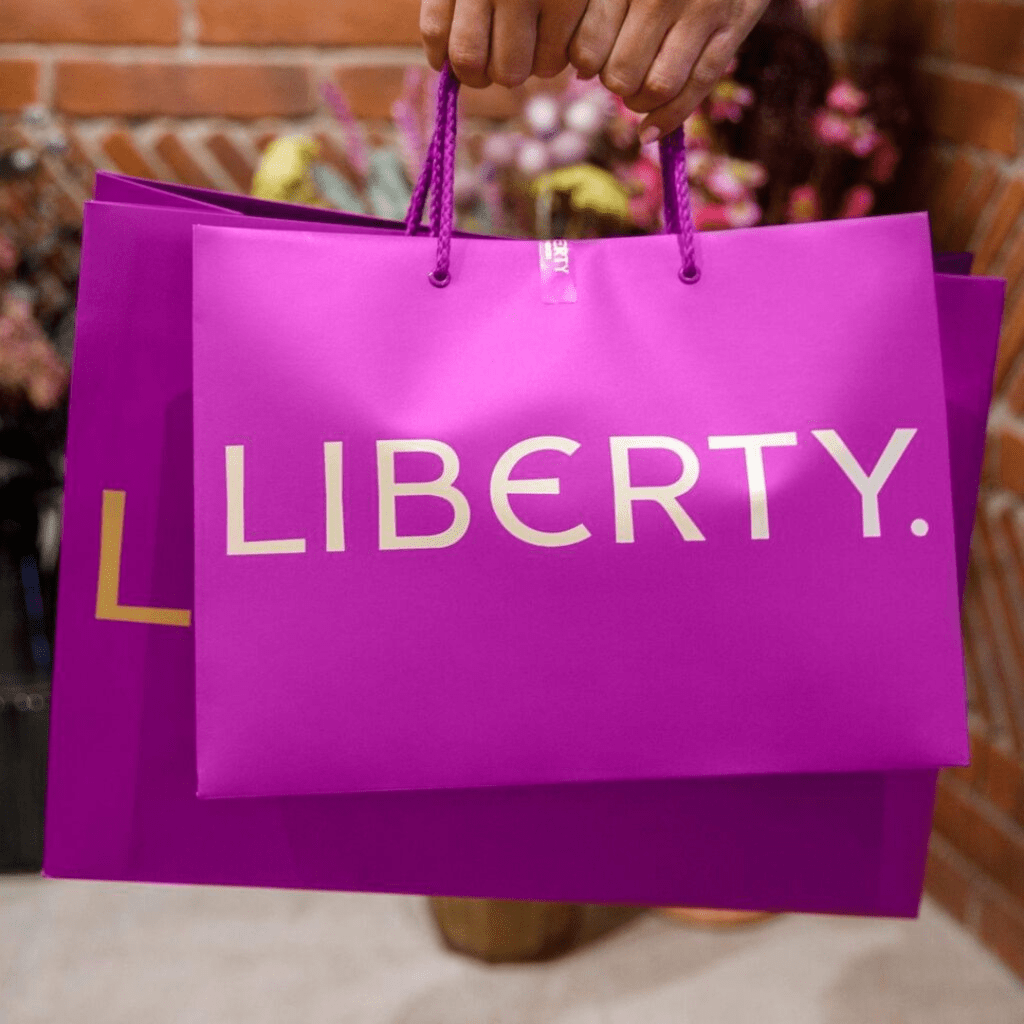 “When I first suggested using a system like Zendesk, people were worried that it was something our customers wouldn’t like. They thought they’d always want to speak to someone on the phone. Because the system collects data and makes it available in a form that’s clean and easy to analyze, I have been able to prove that that’s not the case.”

“We also use Zendesk for internal functions. For instance, if any of our buyers need to request currency for a trip abroad, they can do that by raising a ticket on Zendesk. We also use it for internal incentives, for logistics, and even use it for lost property.”

For almost 150 years, Liberty London has been giving fashion-conscious shoppers designs they love. Thanks to Zendesk, the company also delivers a premium customer experience across every conceivable channel.

When Ian Hunt took over as director of customer services, premium department store Liberty London was still running its customer services from a switchboard and a shared email inbox. But with online sales rising to almost half the total, operations urgently required modernization.

Making the switch to a modern customer experience

In 2015, Liberty decided to take the plunge. It installed Zendesk’s email management software. Emails that arrived in the shared mail inbox were automatically forwarded to the Zendesk inbox. Very quickly, Liberty realized that Zendesk’s features provided opportunities to incrementally improve the customer experience.

The next step was to integrate Zendesk’s Talk software. This allowed Liberty to manage its voice calls from the same platform it used for emails. This meant that all its contact data was captured by the same system and customer service agents could take calls on a range of devices, using the Zendesk Talk voice-over-IP phone.

“When COVID hit in March 2020, we sent everyone home with a laptop, gave them a headset, and that was all they needed,” explains Hunt. “They could start answering the phone right away. Once we realized that this level of flexibility worked, we could take it to the next level. We now have people answering customer calls, not just from our London office, but also from their homes and an outsource center in Cape Town.”

As well as using the Zendesk system to manage its customer support tickets, Liberty also uses it to run its click-and-collect service. When a parcel is scanned into the shop’s order management system, that data is passed via an API to the Zendesk software. This automatically creates a support ticket, which the shop uses to manage communications with the customer.

“We also use Zendesk for internal functions,” says Hunt. “For instance, if any of our buyers need to request currency for a trip abroad, they can do that by raising a ticket on Zendesk. I was at a conference recently and someone gave a presentation about using Zendesk for internal purposes. I felt a little bit smug, ‘yeah, we’re doing that already’, I thought to myself. We use it for internal incentives, for logistics. We even use it for lost property.” 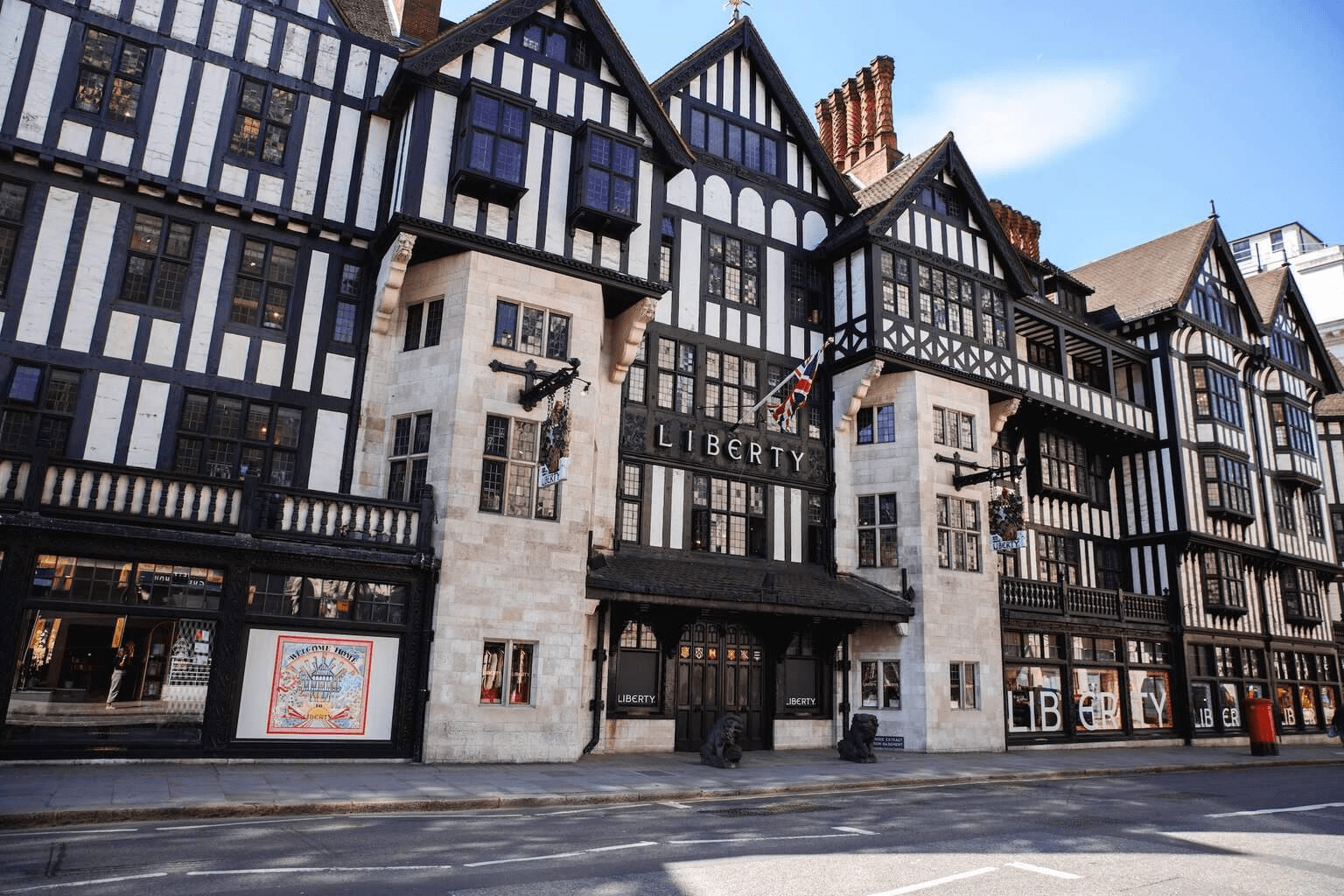 Unleashing the power of analytics

“When I first suggested using a system like Zendesk, people were worried that it was something our customers wouldn’t like. They thought they’d always want to speak to someone on the phone. Because the system collects data and makes it available in a form that’s clean and easy to analyze, I have been able to prove that that’s not the case.”

At the start of 2022, Liberty ran a detailed study of customer interactions. Drawing on data from Zendesk, it identified 42 different types of customer contact, based on the customer journey. These it organized under five headings: online, loyalty, subscription, flagship store, and non-sales. “It became evident that 25% are related to the store and 25% are non-sales. And there is only a linear relationship between online sales and the volume of customer queries. So even with online sales set to double, I could reassure the board that we don’t need to double the number of agents.”

Hunt even found himself using Zendesk for things he hadn’t intended to. “We decided to move our website to the hosting platform of our CRM provider. But when we did, there was something that didn’t work. Initially, we asked them to fix it. But while they were working it out, we got in touch with Zendesk and asked them to do a workaround. In the end, the Zendesk “workaround” was better than the thing the CRM guys proposed. So, we just stuck with it and told the CRM guys to stand down.”

A measurable improvement in customer satisfaction

Since installing Zendesk, Liberty’s CSAT score is up 9 percent year on year. The time it takes to give a first reply to a query is down by 73 percent. And the average time it takes to resolve a ticket is down by 11 percent. And by making self-service not only possible but also popular with Liberty customers, Zendesk has helped cut agent-related costs and freed agents to work on complex cases that require personal attention. This saved £16,907 in help center costs last year alone.

Using Zendesk allowed Liberty to automatically collect the data required to measure and improve these KPIs, for the first time. “The customer feedback we get is now 90% positive. We’ve set the system up so that when a customer leaves a comment, it’s emailed to my inbox. It’s so often something nice about either me or one of the team that, without wishing to sound too cheesy, it’s rather life-affirming.”

Asked how Zendesk helped make a difference to customer-satisfaction scores, Hunt referred to the three things that customers repeatedly say in their feedback. “The Liberty customer service team is quick to respond, pleasant to deal with and accurate in the answers it gives.” All of these are assisted by the Zendesk solution, which helps agents deal with each call faster and gives them instant access to the customer information they need to find the right answer or resolution.