Vimeo knew it needed a unique CX solution that could be elastic as the company grew. Using the Zendesk apps framework and Zendesk Sunshine, the team created innovative custom apps that make it easier to offer efficient, specialized support. 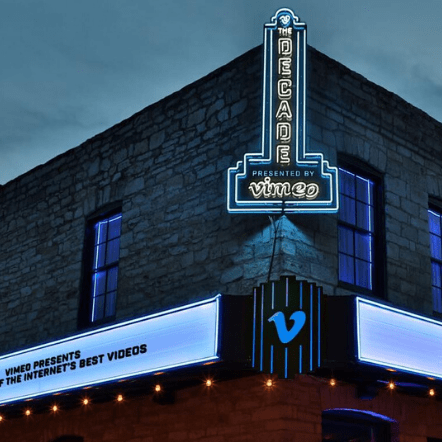