Beloit College + Zendesk: How a school’s IT team transformed its workflow

As Beloit College's operations scaled, the IT team searched for a system that would enable it to streamline workflows with colleagues while keeping a close connection to students. With Zendesk, Beloit College can now update tickets in a snap, track agent performance, and guide users to self-service content. 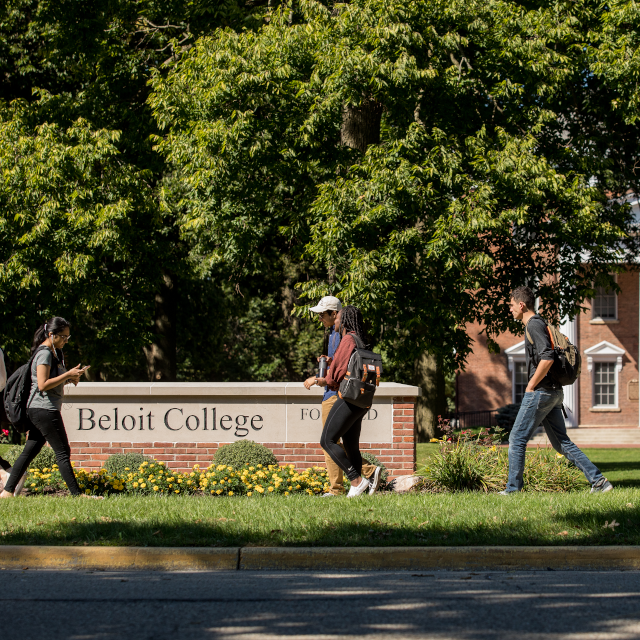 “Being able to capture real-time data is such an improvement from what we had before. For the first time, I’ve been able to use our performance data to set the bar for the entire team.”

“Zendesk has transformed our team’s day-to-day workflow into a cohesive strategy. As we begin to expand and onboard newer members of our team, we’re excited to see how the tool can be applied to roles beyond the traditional service agent.”

Manager of Services and Support at Beloit College

The Beloit College experience is anything but ordinary. With a community that prides itself on being “more than Midwest nice” and a cutting-edge curriculum aimed at tangibly connecting a student’s education to their future, Beloit College is where you go for practical, skills-based experience.

As a private liberal arts college in southern Wisconsin with about 1,250 students and 400 staff, Beloit College attributes its students’ success to the fact that “every experience [is an] opportunity for effective communication, creative problem solving, and [both professional and personal agility].”

This kind of culture demands collaboration, and not just in the classroom. As Beloit’s operations scaled, the IT services team sought to find a system that would enable it to both streamline the workflow with colleagues while keeping a close connection to students.

Prior to Zendesk, Beloit had an outdated ticketing system in place to manage their IT team’s workstream. The tool lacked many of the features the team needed to be productive. “Our prior solution was painful. It was poorly designed and could not be customized, making updating tickets a major burden,” said Athena Tate, technology project manager, Beloit College.

With the previous solution, agents struggled to execute even the most basic of tasks and team collaboration was non-existent. The tool had limited note-taking capabilities, no chat history, and didn’t provide a way to tag multiple people to a ticket, which made it nearly impossible to pick up where someone else left off. 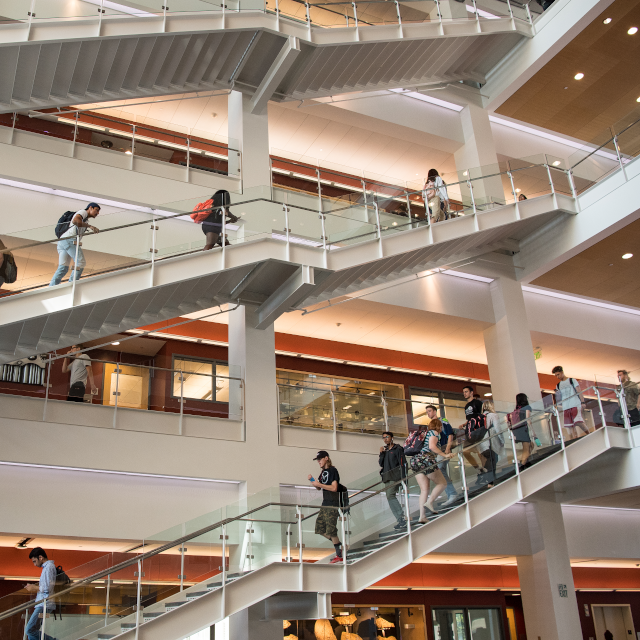 With everything from reporting to ticket submission requiring manual effort, the only way agents had visibility into the status of their tickets was by inputting the data daily, said Adam Dinnes, Beloit College’s manager of services and support. This kind of manual effort hindered the team’s ability to understand its performance, leaving agents feeling untethered while lacking insight into their own goals.

“Basically it was straight out of Windows 98,” Dinnes said. “People were emailing each other constantly to find out what happened in their last interaction. It was inefficient, contradicting the entire reason we got a customer support platform in the first place.”

Finding a solution that improved the team’s efficiency while allowing it to better support the Beloit community was non-negotiable. Since Tate had prior success using Zendesk at her last company, introducing the tool as a more simple and efficient option was an easy sell. Consequently, Tate and Dinnes decided to move forward with Zendesk in 2020 and began onboarding agents quickly thereafter.

A scalable solution for Beloit

After a two-week pilot, Tate and Dinnes got their agents up and running with both Support and Guide. The initial responses were overwhelmingly positive, as agents could now diligently track their tickets and no longer had to rely on their personal inboxes to collaborate with their colleagues. Eliminating roadblocks by tagging multiple agents allowed for more open communication and transparency across the team.

In addition to increased productivity, Tates and Dinnes used support analytics to gain visibility into their team’s workload and performance. They quickly noticed that they were seeing much more ticket traffic than while using the previous tool, pointing to the increased ease for students to get in touch with support. In just four months, the team received 1,700 tickets, amounting to almost half the amount they received in the year prior. 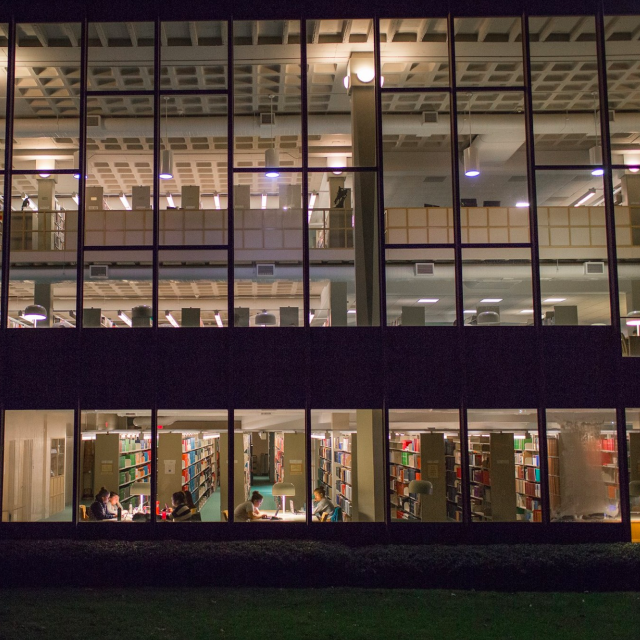 In addition to the uptick in ticket volume, the leaders were able to understand their team’s baseline performance. Despite grappling with more cases, agents were able to resolve tickets within 2–3 hours and 65 percent of them within a single touch. With Tate’s newfound ability to leverage data, she could finally provide her team with tangible goals.

“Being able to capture real-time data is such an improvement from what we had before,” Tate said. “For the first time, I’ve been able to use our performance data to set the bar for the entire team. This not only makes us all more aware of our performance but also has empowered us to feel more connected to our goals.”

Cultivating a culture of self-service

With internal processes no longer a source of confusion for the IT team, the support leaders focused on ways to strengthen their external support strategy and identified promoting self-service as a great place to start.

Using Guide, the team created a robust knowledge base, filling it with more than 100 articles in the first few months. Tates and Dinnes also integrated the Knowledge Capture app, which uses predefined templates that enable agents to create new articles that capture knowledge culled from interactions with users. Both tools not only promote self-help as the first line of defense, but also allow Beloit agents to make strides in changing user behavior—gently nudging the community toward a more sustainable solution.

Taking note of the IT team’s new user-friendly approach, Dinnes said, “People are shocked at how easy it is to get their questions resolved these days. Being able to point our community toward solutions that don’t require an agent’s response has really improved the experience of our end users and allowed us to accomplish so much more.“

Changing the future of Beloit’s operations

Having spent the first few months focused on laying the groundwork for a scalable support solution, Beloit is now looking forward to integrating automations to further boost efficiency. By introducing both skills-based routing and ticket tagging, tickets are instantly routed where they need to go, saving both agents time and providing quicker support to students and faculty.

Another automated feature the team is preparing to roll-out is macros. This will enable agents to convert a ticket into a standardized response without losing the ability to personalize it when needed. Having a series of quick, appropriate responses to pull from will help eliminate manual work, freeing agents up to collaborate on more complex cases.

Today, Beloit is no longer wary of scaling its IT operations, and is in fact excited to do so.

“Zendesk has transformed our team’s day-to-day workflow into a cohesive strategy,” said Dinnes. “As we begin to expand and onboard newer members of our team, we’re excited to see how the tool can be applied to roles beyond the traditional service agent. Post-pandemic, I envision us using Zendesk to coordinate and manage event technology and even roll it out cross-functionally.”