Shopify retired Desk.com and rolled out Zendesk in just one day, creating a unified workspace for sales, support, and customers to connect. With Zendesk API providing access to real-time data, the Shopify team was able to surface more cross-sell and upsell opportunities, while enhancing the customer experience. 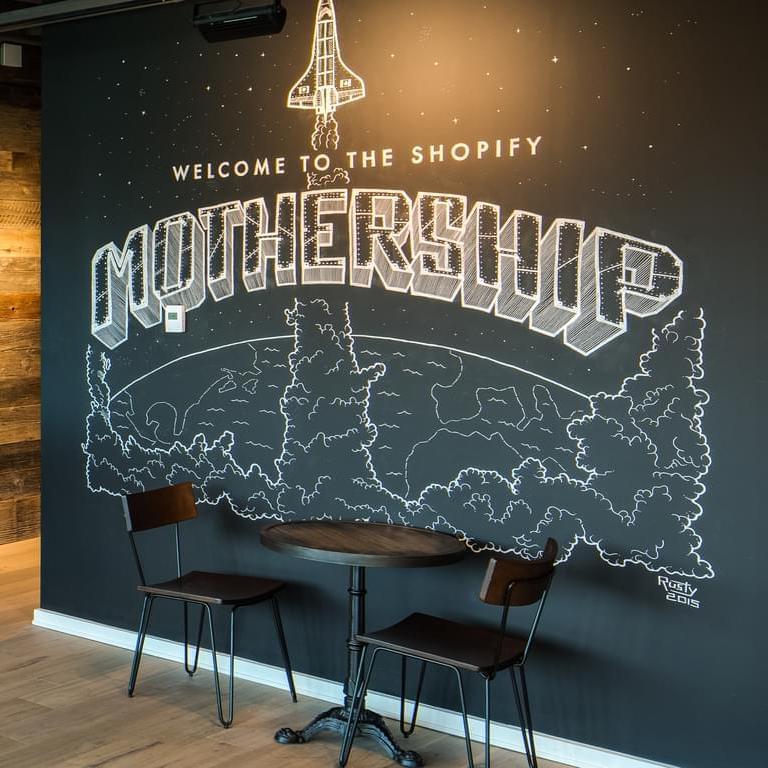 At the time, Shopify’s customer support team was using Assistly, which became Desk.com, and latency issues forced agents to open 5 to 6 tickets at a time to help mitigate slow load times. Thus began the hunt for a new solution. After hearing good things about Zendesk, the team decided to take a closer look.