Strategies for leading others through continual change at work 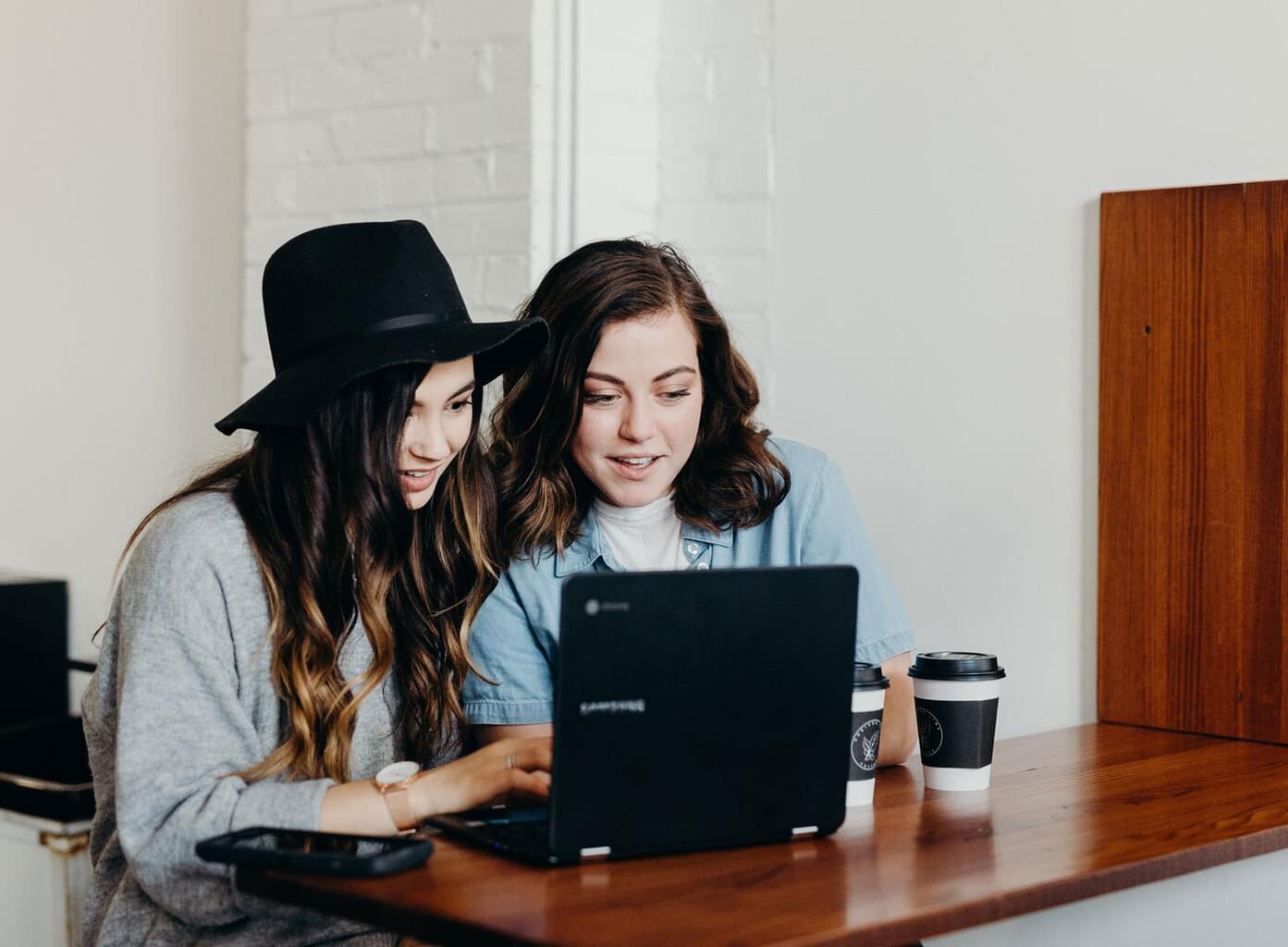 The movie Groundhog Day provides a helpful kind of mantra for Dana Otto, senior manager of change management at Zendesk. Because people often think of change as a negative, scary thing, she reminds them that the main character, played by Bill Murray, was stuck reliving the same day over and over and over to the point where he repeatedly tried to kill himself to get out of having to live it again. So yeah, change is scary, but so is being stuck in sameness.

Otto has spent her entire career in “some kind of human capital role.” But she became enamored with change management as a specialty when she routinely facilitated week-long Kaizen events, as part of an agile development strategy, in a previous role. Focusing on continual development taught her exciting new tools and concepts. After that, when the company she worked for was acquired and she saw how poorly that change was being managed, she thought: “I could do this; and I would do it better.”

So yeah, change is scary, but so is being stuck in sameness.

Stephanie Dorman of Media Ocean also was introduced to the field of managing change by surviving one. She was working for Bloomberg in the midst of a transition. Company leaders gave everyone copies of the book Who Moved My Cheese, an allegory about change that impacted her powerfully.

It wasn’t much later that the company tapped Dorman to become a change agent, naming her “Global Manager of Software Quality Assurance and Distribution” and placing her over a poorly functioning department.

“I was willing to take risks,” she said. “I ended up firing half the team. They had a horrible culture and employed a lot of knowledgeable jerks. Nobody had wanted to fire them or move them. I brought in new technology and fully scrutinized every process. We ended up with a team half the size, with a new leader, and a new culture. The team really just started thriving and didn’t need the amount of headcount they had before.”

[Related read: Embarking on a digital transformation? Here’s how to bring your employees along]

In change situations, there’s a process of peeling away habits, practices, and identities that make people feel safe because they’re familiar. Frequently in an organization or department, there are layers of cultural and historical protocols that are built up over time that people think are necessary, when, in fact, many of them aren’t. Dorman said one of her superpowers is “digging through the crap to find the core operation.” To find what’s really necessary, what must be preserved, she said, you often have to remove the subject expert and take a fresh look at the situation.

But that doesn’t make change easy. Telling employees that their jobs will transform; confronting the fact that a department may not have been functioning well, and that its leaders let it ride; informing employees that their jobs won’t be necessary in the new structure, are all really tough truths that change agents are responsible for communicating. And while they try to be transparent, the person shepherding the change can’t always announce, early on, which roles might be eliminated as the change is orchestrated.

Frequently in an organization or department, there are layers of cultural and historical protocols that are built up over time that people think are necessary, when, in fact, many of them aren’t.

On the other hand, both Dorman and Otto say it’s important to communicate as clearly and honestly as possible about your goals and what’s involved in the process to achieve those goals.

Many leaders assume that employees aren’t going to like the change, Otto said, and so they avoid telling employees about the changes that are coming until the last minute, making it that much harder for people to adjust.

“I really dig into how the key stakeholders are going to be impacted and gain their trust,” Otto said. “I become very honest with the stakeholder group, which means telling them things they may not like but they don’t want to be blindsided by.”

That leads to another challenging truth: the real difficulty in organizational change isn’t transforming processes or implementing technology—it’s dealing with emotions.

[Related read: In the knowledge economy, harness the power of constant change]

Many people see emotions as an overwhelming force that, if invited into the workplace, could mire the organization in tears and anger. But emotions will arise during an organizational change, and the company that has a plan for handling them is likely to perform a lot better. For Otto, her revelation that she would be a good change manager came when she saw how little the company she was working for took people’s feelings into account throughout the process.

“If you look at the curve of emotions people experience during change, most of them are negative,” said Dorman. “Fear, grief, or they’re worried they’re not going to be the experts anymore and now they have to be good at something else…. People are so nervous about addressing the fact that they have fear or anxiety or grief.”

That leads to another challenging truth: the real difficulty in organizational change isn’t transforming processes or implementing technology—it’s dealing with emotions.

But the emotions will be there, whether or not they’re managed constructively. Also, leaders shouldn’t assume they know what employees are feeling, as there can be a variety of emotions at play. In her experience, Dorman said, people who are more senior, over 40, tend to struggle the most with change—and also with emotion. They may be having trouble themselves but tend to have the attitude of ‘Get on the bus or shut up.’ This is especially true of senior leaders who don’t really understand how much is going to shift in the day-to-day work lives of employees.

Millennials, by contrast, are more enthusiastic about change as long as it will benefit them personally through enhanced skills and the potential for more money. However people feel about change, Dorman and Otto said, companies aren’t likely to change those feelings. But they can provide tools to make things easier—by ensuring that everyone understands where the company is trying to get-go, and why, and what the end state is going to look like. And leaders can give employees room to have feelings about the challenges involved in the process of getting to the new destination. Too often, Dorman said, leadership gets so focused on the goals–the efficiencies, the savings, the opportunities to expand business–that they can push employees too fast and not take time to listen to how the whole thing is impacting them as well as helping them get inspired to be part of the change as opposed to a victim of it.

“Change is often something that is done to you,” Otto said. “You get very little say. You lose that sense of control. Someone else is forcing it to happen and that’s the nature of business. It’s going to happen, but you can soften it by giving a little bit of say in a world where you have no say.”

Create growth and set up your support team for success using these tools and frameworks.

Create growth and set up your support team for success using these tools and frameworks.