How fruit got on the loom 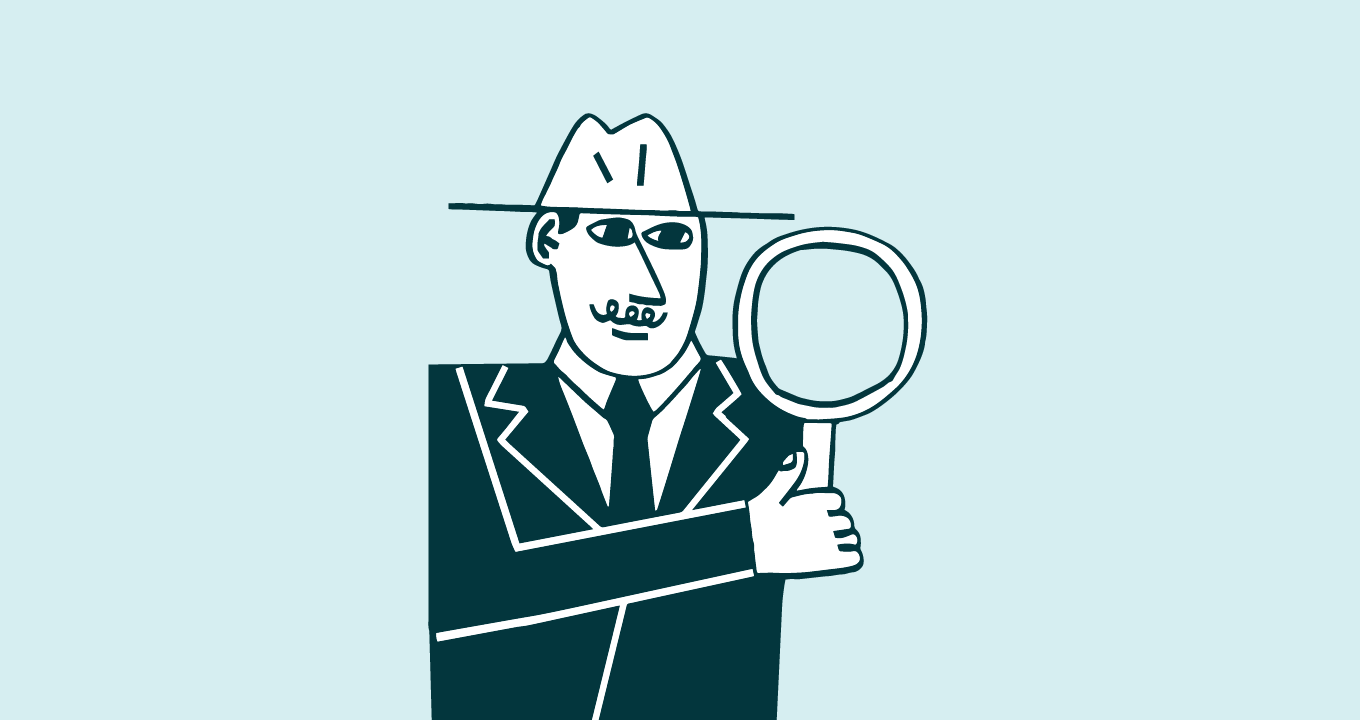 They say Corporate America has no sense of humor. Are they right? Find out by following Write The Company—a consumer humor blog consisting of crazy consumer affairs and customer service letters about everyday products, services and brands  and what the companies behind them had to say about it.

Every Thursday, Zengage brings you a classic correspondence from the Write The Company archives.

How Fruit Got On The Loom

Fruit of the Loom has a long history dating back to 1851. There wasn’t time to cover it all in one letter, so when I wrote them, I kept things brief

I think Fruit of the Loom makes the most comfortable underwear around! You leave just the right amount of breathing room in there for the tighty-whitey style.

I was wondering, since I’ve been wearing your underwear for so many years, why the heck is your fruit on a loom? I’ve heard of fruit on vines and in orchards but never on a loom. I guess calling it Fruit of the Vine would sound a little on the painful side, huh? And Fruit of the Orchard sounds like it would have to be pink. Have you ever noticed that loom is one of those words where the more you say it, the more hysterical it sounds? Loom, loom, loom. See?

You should also take advantage of the multiple promotable uses your underwear has once you’ve finished wearing it. Aside from using it as a rag, the elastic waistband can be used as a headband, a toy slingshot, a big paper-holder, a fastener to keep an ice pack in place, or a nice novelty item to snap unsuspecting friends and siblings.

One more thing, how come you never see brown underwear? It just seems like such a natural color for this type of product.

All my fruits are on my loom!

An Asst. Consumer Services Manager from Fruit of the Loom, Inc. responded with

Thank you for your letter asking us various questions about our name, as well as sharing some of your thoughts with us.

We certainly appreciate your interest and believe the following information will shed some light on some of your thoughts. The first step affecting the origins of our name is a basic one; Fruit of the Loom was originally a cotton muslin fabric that was woven on a piece of machinery called a loom.

The word or term, Fruit, became associated with this fabric when the daughter of a merchant, who owned a farm with a large orchard, began to paint pictures of the Swaar apple and paste them onto this particular fabric in her father’s store.

The owner of the store and one of the owners of the mill that made the fabric were friends. The mill owner became aware of how the pictures attracted customers to his fabric. As a result, he commissioned the young artist to paint additional pictures with fruit such as pears, peaches, plums, and grapes and paste them to the bolts of cloth and things just took off from there.

With respect to the color of underwear, other than the military, brown has not been as popular as white or other fashion colors which tend to coordinate with more colors than brown.

Thank you again for writing. We appreciate your interest and your business and have enclosed some complimentary coupons that we hope will be useful.

Too many companies these days take a cold and impersonal approach to customer service. It’s interesting—and great fun—when a company shares its personal side. Especially when they have a terrific story to tell. To make it even more personal, they addressed me twice by name within the letter (which I edited out so companies don’t start looking for letters from me since they have no idea I’m going to write and post it online). Plus, a booklet with five $1.00 Off coupons on various Fruit of the Loom products was also enclosed.

I sent this letter in 1997. Fruit of the Loom filed for bankruptcy protection in 1999. Berkshire Hathaway, the company controlled by billionaire Warren Buffett, acquired it out of bankruptcy in 2002. I resent the letter several months ago, give or take a few edits, to see if the current Fruit of the Loom folks remember the story the same way. They didn’t bother to respond. Will this story disappear over time? It very well could. Will new ones just as colorful be created in the future? I’m not so sure.

Another memory I have of the old company is its fantastic commercials starring the Fruit Guys, like this classic. Although a more recent commercial that starts off with the lyrics Do Your Boys Hang Low? also cracks me up every time.

One thing companies and underwear have in common is that people change both to keep things fresh. The question is: Will it be a good fit for you? A great way to find out is to look into the story behind a brand and Write The Company.

Looking for more laughs from letters to your favorite companies? Visit WriteTheCompany.com.