How to tell someone they’re wrong without pissing them off 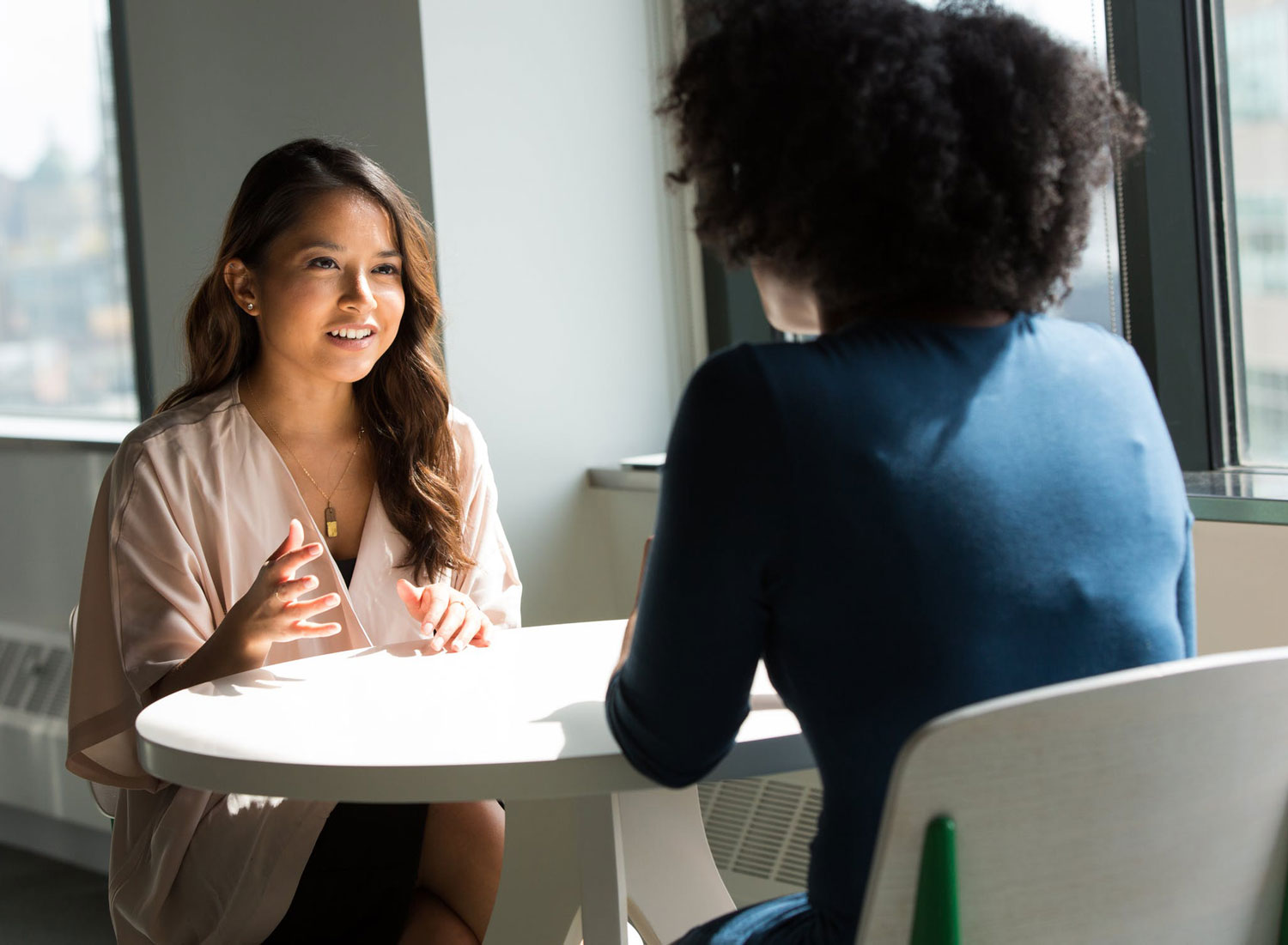 Whether you’re a freelancer, CEO, or clocking a 9-to-5 role, we’ve all been in those meetings where someone “just doesn’t like” the direction a project is heading. There’s nothing more frustrating than nebulous feedback that doesn’t come with actionable suggestions for improvement. Without constructive, specific feedback, it’s impossible to move forward. And the only thing worse than vague feedback is feedback that you know is flat out wrong.

Feedback isn’t meant to be offered as a monologue—it’s a conversation. Whether you’re giving the feedback, or are on the receiving end, it’s crucial to have an open dialogue to better understand the goal of the project, why the feedback is important, and how to work towards a solution—without pissing anyone off. Here’s how.

First, even if the feedback seems stupid, we’re all human and working to provide a better outcome. Giving and receiving feedback are critical skills and most people could use more practice, no matter where they fall in an organization. Knowing that today I’m on the giving side, but tomorrow might be on the receiving end, helps me to empathize with the person I’m providing feedback to.

I also try to synthesize the feedback by trying to see it from the other person’s point of view. As a freelancer, if I’ve written an article that a client doesn’t like, I try to understand why; often, if I’m working with a decision-maker, I might need to take a bigger-picture view than I might otherwise have.

While there’s something so deliciously righteous about being right, it can lead to feelings of superiority. Don’t think that telling someone they’re wrong is a way of saving them from their own ignorance. If you’re focused on proving someone wrong, it’s probably all about your ego. Instead, you want to think about the end product. If your motivation is to create the best product possible, your feedback will come from a very different, often more constructive place. This is easier when we all just remember that we’re dealing with fellow humans, not assholes, each attacking the project from a different angle.

Don’t think that telling someone they’re wrong is a way of saving them from their own ignorance. If you’re focused on proving someone wrong, it’s probably all about your ego.

It’s natural to feel defensive when receiving feedback. Whenever I feel my defensive muscles start to contract, I think about my favorite bathroom graffiti: “Don’t react, respond.” If you feel the impulse to shout “you’re wrong,” you’re reacting. Stop and take a breath before you respond.

I’ve found that when my clients don’t know why they don’t like something, it’s helpful if I tease out the why instead of just agreeing to disagree. One of the best strategies to discover why someone is unhappy is to ask questions. Statements can make someone feel defensive while questions let them know that you’re listening. So, instead of making a statement such as “I disagree” or “I don’t like that change” in response to feedback, reframe it as a question. You might ask, “Can you explain to me why you want to make that change?” Or, “how does that change help us achieve our goal?” Questions help you gain understanding without escalating a situation or causing someone to raise their defenses.

Instead of just telling someone they’re wrong, you have to lead them to the conclusion that they’re wrong by helping them see your point of view. I do this through a “repeat and ask” strategy.

I repeat back the feedback someone has provided using my own words and then ask, “Did I understand that correctly?” Or, “Is that right?” I might also ask for clarification by asking “What did you mean by… ?” When you prompt someone to clarify and re-explain, you give them the space to alter what they said and to amend their feedback. I’ve been surprised the number of times this has worked. Sometimes I’ve truly misunderstood what was desired, but just as often, a client will listen to me repeat something back to them and can suddenly see how it doesn’t make much sense.

This method of communication isn’t about conveying judgment or making someone feel cornered. Instead, it’s a method to have a more clear and productive dialogue that allows someone the room to change their mind. The truly beautiful part of the “repeat and ask” is that people may not even notice when they’ve changed their mind—instead, they feel they’ve provided clarity and that now you understand them better. It’s a way to navigate frustrating feedback without seeming to do so.

The truly beautiful part of the “repeat and ask” is that people may not even notice when they’ve changed their mind—instead, they feel they’ve provided clarity and that now you understand them better.

Get back to the goal

It’s much easier to remain impersonal and not let things get emotional when I keep the project’s goal in the forefront of my mind. When I voice that goal to the room, it reminds us all that we’re working toward a particular end, forcing us to refocus on how to get there instead of getting caught up in the details.

As a creative, my biggest struggle with feedback is not to take it personally. But I think this applies to most roles. When we create something and submit it for feedback, we’re hoping that the person sees the hours and effort we put in to create something great, and also that they like it. When the negative feedback rolls in, it can be difficult to avoid feeling personally offended if your creation isn’t liked. That’s where the goal comes in.

When receiving feedback, put aside the time the project took and the effort you spent and focus on the goal you’re trying to achieve. Compare the feedback you get against the goal. Will applying the feedback help you reach your end goal? If the answer is yes, then it’s positive feedback that can benefit you, the project, and the company—a win-win situation. Keeping the end goal in mind can help you to see the bigger picture instead of getting mired in the details and your personal contributions.

Sandwich the “you’re wrong” between praise

More often than not when we’re tasked with providing feedback, we get focused on improvement and therefore, the negative. We tell someone to fix this, this, and this—completely forgetting that, overall, we’d consider the work high-quality and 80 percent great. When feedback only includes what’s wrong, everyone loses sight of what’s working.

So let them know:

2. Then what they can improve.

Positive feedback leaves the other person feeling like there’s more of a reason to cooperate. Of course, this method only works when there are things that you like. Insincere feedback just rings hollow.

In the end, telling someone they’re wrong, without giving them a suggestion for a solution, is just as bad as that: “Well, I’m just not sure I like it . . . ” kind of feedback. Those are literally the most dreaded words in my profession. No matter what you’re critiquing, your feedback should be actionable and direct. If you feel a project heading down the wrong road, offer suggestions that will take it in a new direction—as long as it’s toward the end goal.