Deep learning vs machine learning: a simple way to learn the difference 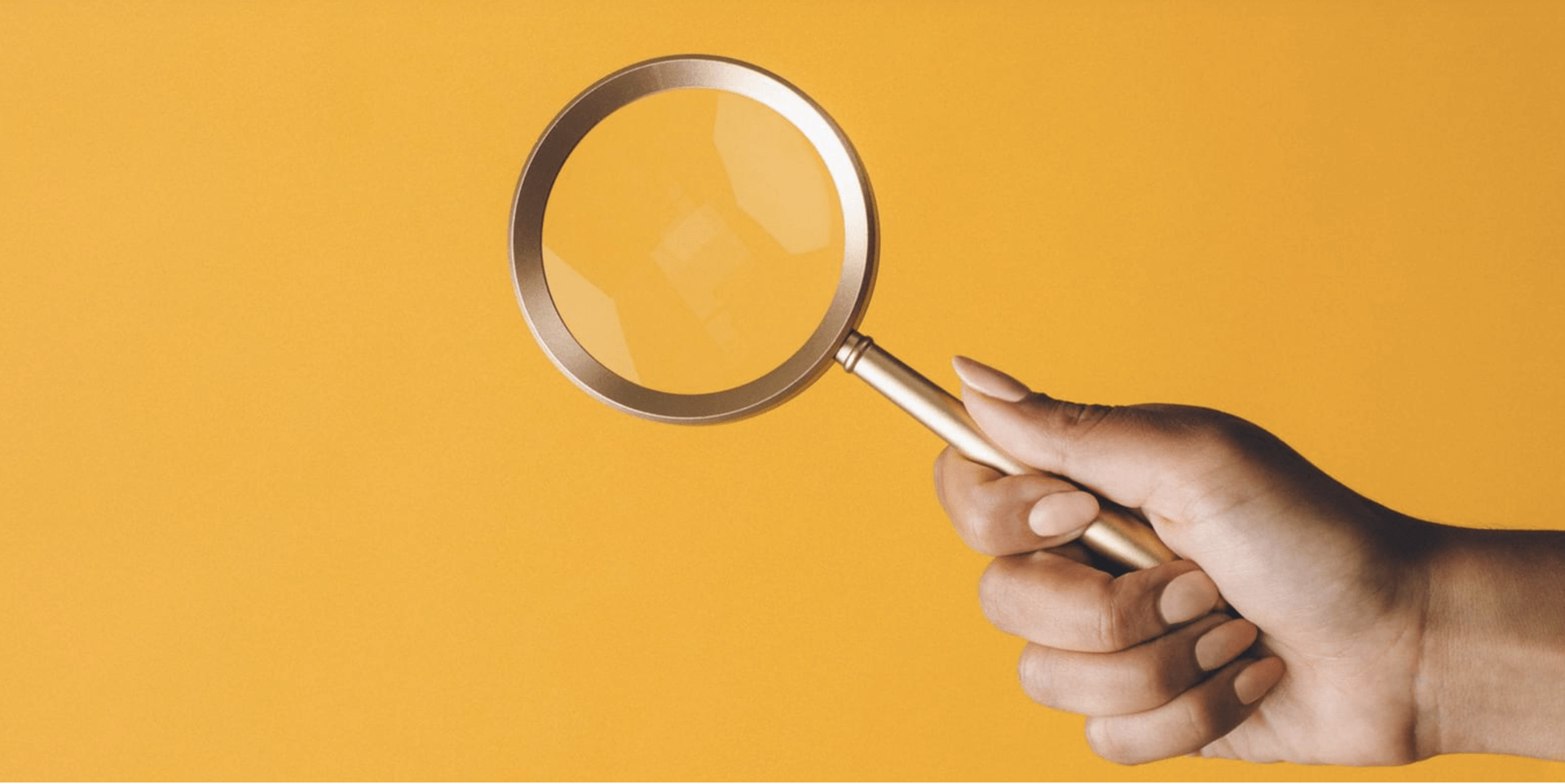 Understanding the latest advancements in artificial intelligence (AI) can seem overwhelming, but if it's learning the basics that you're interested in, you can boil many AI innovations down to two concepts: machine learning and deep learning. These terms often seem like they're interchangeable buzzwords, hence why it’s important to know the differences.

And those differences should be known—examples of machine learning and deep learning are everywhere. It's how Netflix knows which show you’ll want to watch next, how Facebook knows whose face is in a photo, what makes self-driving cars a reality, and how a customer service representative will know if you'll be satisfied with their support before you even take a customer satisfaction survey.

So what are these concepts that dominate the conversations about artificial intelligence and how exactly are they different?

More specifically, deep learning is considered an evolution of machine learning. It uses a programmable neural network that enables machines to make accurate decisions without help from humans.

What is machine learning?

Machine learning is an application of AI that includes algorithms that parse data, learn from that data, and then apply what they’ve learned to make informed decisions.

An easy example of a machine learning algorithm is an on-demand music streaming service. For the service to make a decision about which new songs or artists to recommend to a listener, machine learning algorithms associate the listener’s preferences with other listeners who have a similar musical taste. This technique, which is often simply touted as AI, is used in many services that offer automated recommendations.

Machine learning fuels all sorts of automated tasks that span across multiple industries, from data security firms that hunt down malware to finance professionals who want alerts for favorable trades. The AI algorithms are programmed to constantly be learning in a way that simulates as a virtual personal assistant—something that they do quite well.

Machine learning involves a lot of complex math and coding that, at the end of the day, serves a mechanical function the same way a flashlight, a car, or a computer screen does. When we say something is capable of “machine learning”, it means it’s something that performs a function with the data given to it and gets progressively better over time. It's like if you had a flashlight that turned on whenever you said “it's dark,” so it would recognize different phrases containing the word "dark."

Now, the way machines can learn new tricks gets really interesting (and exciting) when we start talking about deep learning and deep neural networks.

What is deep learning?

Deep learning is a subfield of machine learning that structures algorithms in layers to create an "artificial neural network” that can learn and make intelligent decisions on its own.

The difference between deep learning and machine learning

While basic machine learning models do become progressively better at whatever their function is, they still need some guidance. If an AI algorithm returns an inaccurate prediction, then an engineer has to step in and make adjustments. With a deep learning model, an algorithm can determine on its own if a prediction is accurate or not through its own neural network.

Let’s go back to the flashlight example: it could be programmed to turn on when it recognizes the audible cue of someone saying the word “dark”. As it continues learning, it might eventually turn on with any phrase containing that word. Now if the flashlight had a deep learning model, it could figure out that it should turn on with the cues “I can’t see” or “the light switch won’t work,” perhaps in tandem with a light sensor. A deep learning model is able to learn through its own method of computing—a technique that makes it seem like it has its own brain.

How does deep learning work?

It’s a tricky prospect to ensure that a deep learning model doesn’t draw incorrect conclusions—like other examples of AI, it requires lots of training to get the learning processes correct. But when it works as it’s intended to, functional deep learning is often received as a scientific marvel that many consider being the backbone of true artificial intelligence.

A great example of deep learning is Google’s AlphaGo. Google created a computer program with its own neural network that learned to play the abstract board game called Go, which is known for requiring sharp intellect and intuition. By playing against professional Go players, AlphaGo’s deep learning model learned how to play at a level never seen before in artificial intelligence, and did without being told when it should make a specific move (as a standard machine learning model would require). It caused quite a stir when AlphaGo defeated multiple world-renowned “masters” of the game—not only could a machine grasp the complex techniques and abstract aspects of the game, it was becoming one of the greatest players of it as well.

To recap the differences between the two:

Data as the fuel of the future

With the massive amounts of data being produced by the current "Big Data Era," we’re bound to see innovations that we can’t even fathom yet, and potentially as soon as in the next ten years. According to the experts, some of these will likely be deep learning applications.

"The analogy to deep learning is that the rocket engine is the deep learning models and the fuel is the huge amounts of data we can feed to these algorithms."

So what do machine learning and deep learning mean for customer service?

The data fed into those algorithms comes from a constant flux of incoming customer queries, which includes relevant context into the issues that customers are facing. Aggregating that context into an AI application, in turn, leads to quicker and more accurate predictions. This has made artificial intelligence an exciting prospect for many businesses, with industry leaders speculating that the most practical applications of business-related AI will be for customer service.

And as deep learning becomes more refined, we’ll see even more advanced applications of artificial intelligence in customer service. A great example is Zendesk’s own Answer Bot, which incorporates a deep learning model to understand the context of a support ticket and learn which help articles it should suggest to a customer. 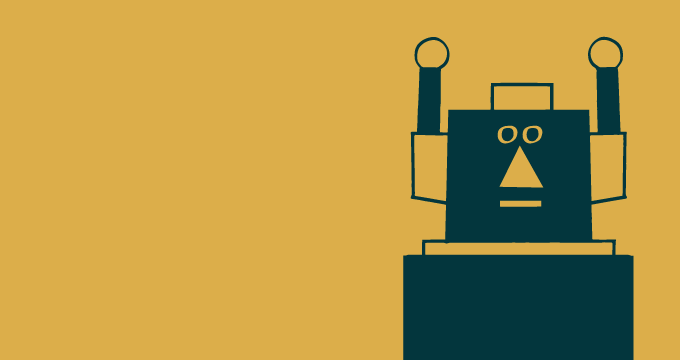 Companies have put customer service at the top of their priority lists for 2021, and with… 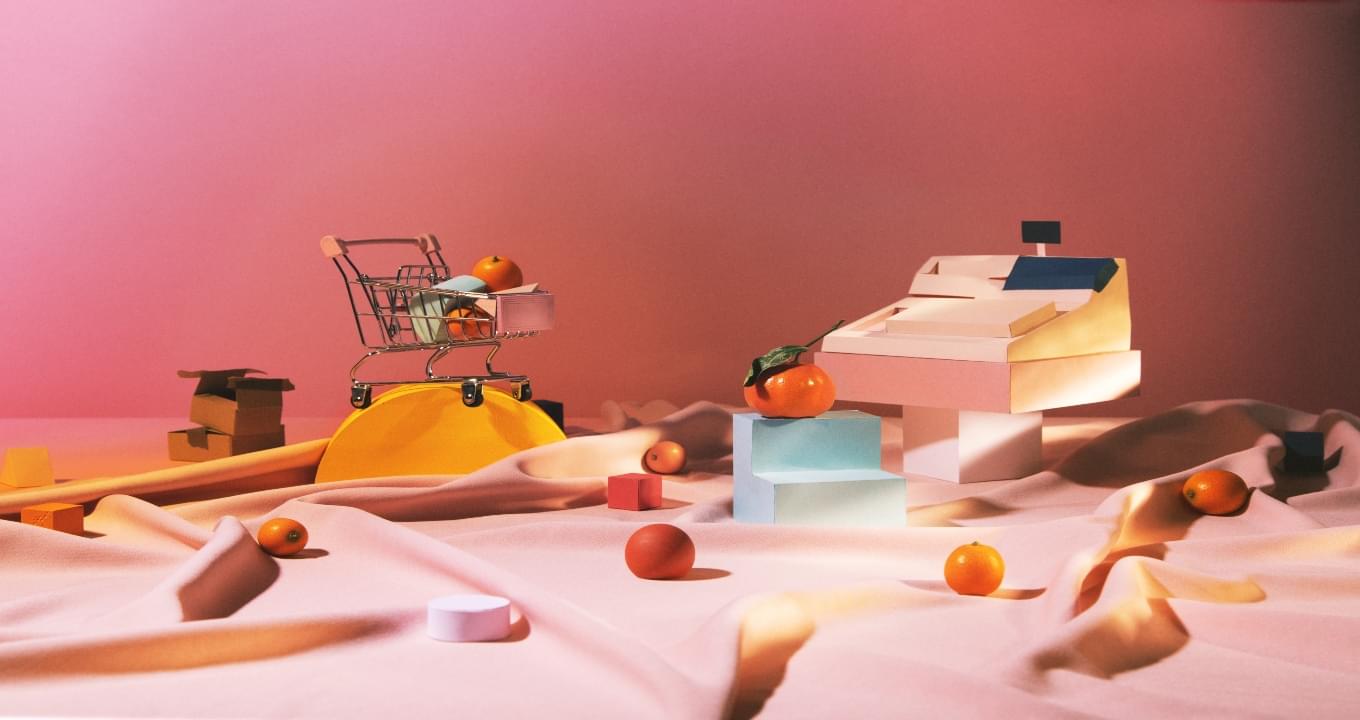 Customers are saying CX matters more than ever before. Find out how to meet shifting consumer expectations and provide exceptional customer experiences. 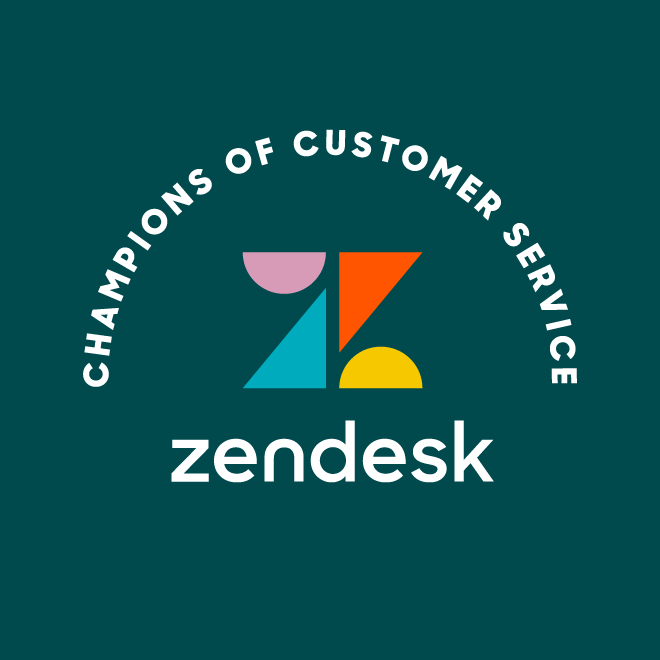 Everyone knows customer service is important. Or at least everyone should know. Because we are all… 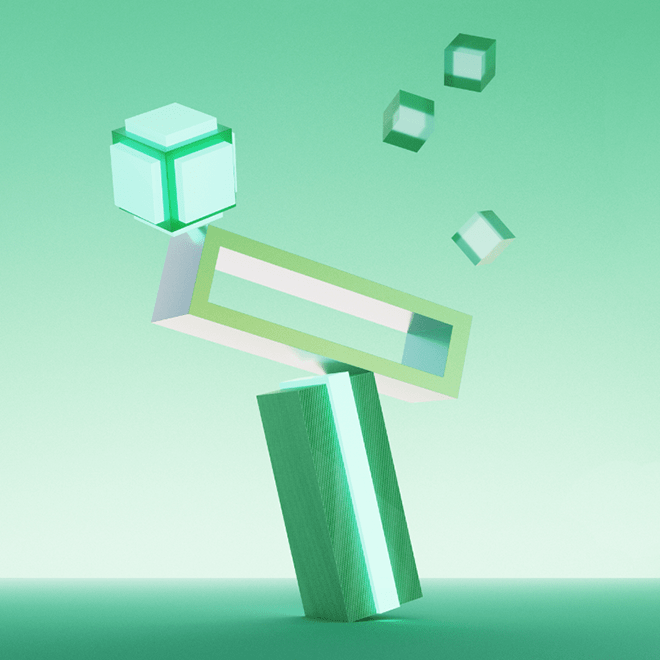 The digital tipping point: How SMBs can accelerate CX success in 2021