Empathy Lab: Building community in the workplace from the inside out 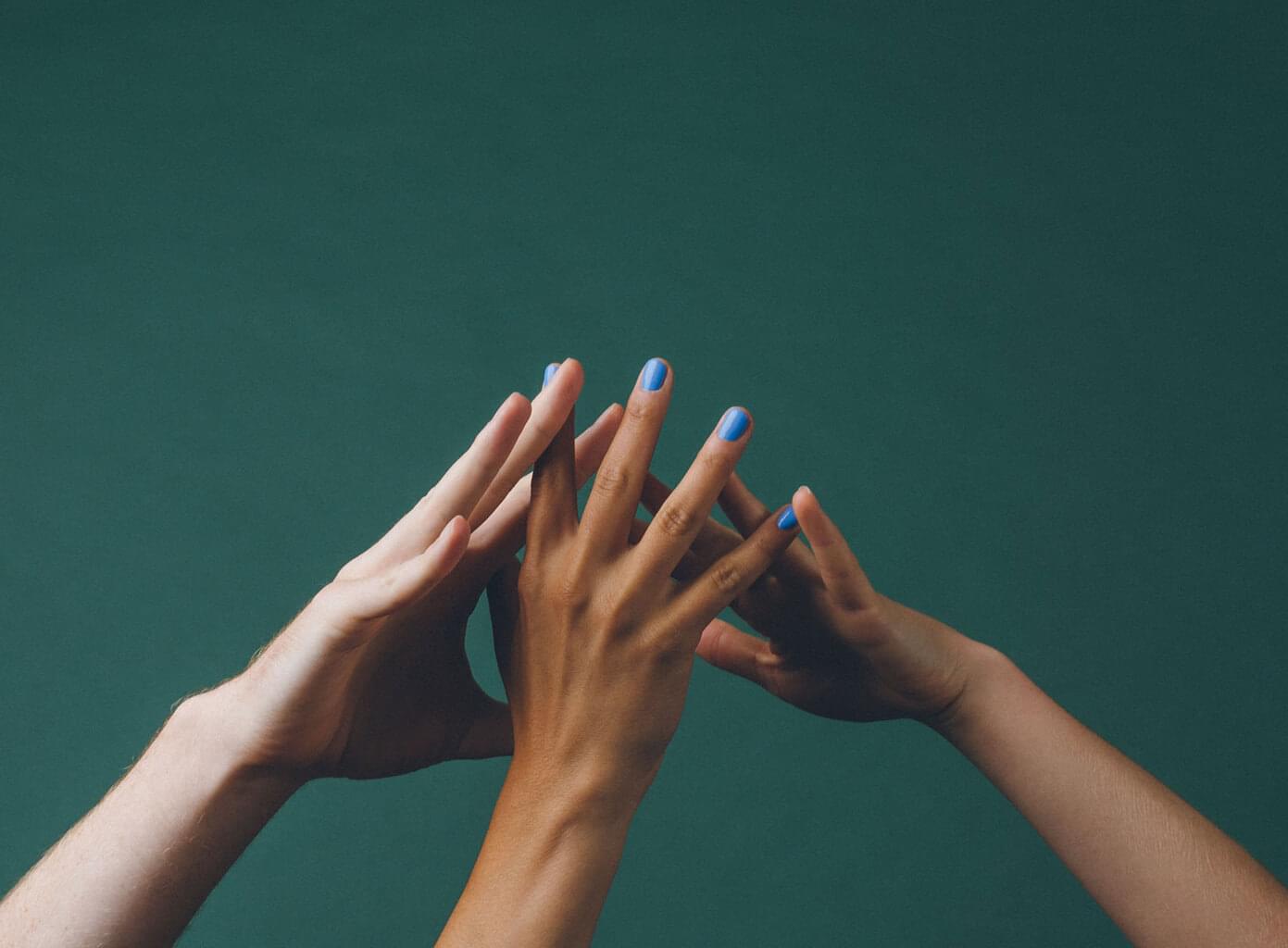 Without trying to sound too depressing, more and more experts are noting that our sense of community continues to erode at breakneck speed. People are lonelier than ever before. In fact, a loneliness epidemic has been claimed by the United States and the UK, the latter even appointing a Minister of Loneliness in 2016 to help get a handle on the issue. Two years later a strategy for tackling loneliness emerged and the country committed grant funding for community projects that work to combat the epidemic. But it’s a tough one because it’s widespread across generations—millennials have been labeled the “loneliest generation” and many are increasingly reporting that they feel like they have no friends—and it’s not a problem any one person or entity can solve.

Okay, so maybe that is actually too depressing. That really wasn’t the goal. Please read on.

There are lots of reasons loneliness has started to become such a defining characteristic of this still-emerging 21st century. We know technology can be easily blamed, but there are even larger forces at work that are surprisingly analog and really our fault and ours alone. It’s not like we have to look at our phones the second we get into an elevator or find ourselves in a long line at the coffee bar. But we do. And who among us would much rather handle the most complicated situation ever by text than by simply picking up the phone to clear up the matter?

It’s not like we have to look at our phones the second we get into an elevator or find ourselves in a long line at the coffee bar. But we do.

It’s becoming tremendously easy to handle our most sensitive conversations without ever having to look the other person in the eye, endure any awkward silences or potentially heated words. And with that, our people skills are getting a little rusty. We’re increasingly relating to one another from the safety and security of a Twitter account and surfacing millions of opportunities daily to misunderstand one another, avoid one another, and feel more alone rather than part of a tightly knit community.

The good news is we can fix this. Building community is what humans do best. It’s what differentiates us from the machines and where we often get so much of our happiness.

[Related read: Stemming the loneliness epidemic one interaction at a time]

Fostering community in our support teams

That’s why Zendesk partnered with renowned design research firm IDEO last year to take a close look at our Advocacy team, the support agents who work tirelessly to give Zendesk customers the best possible support. While the findings of the study can help anyone looking to better foster community among their team or organization, customer support can often pose the most challenges to building community. Long ticket queues, and increasingly demanding customers with a slew of ways to make their demands known, continue to push customer service teams to reexamine their model of support.

IDEO wanted to better understand how support agents’ jobs are changing as technology becomes a much larger part of how they help customers. It wasn’t that long ago that customer service had to be personal. The invention of IVR withstanding, most support was via phone which immediately, for better or worse, served as a forcing function for customers and agents to navigate even the most treacherous waters together. Retail was brick-and-mortar, and any problems could be resolved onsite, with eye contact and conversation. Along the way, whether or not it was known, relationships were being created, community fostered, and conflict a natural part of how we work together.

Along the way, whether or not it was known, relationships were being created, community fostered, and conflict a natural part of how we work together.

So while email, social media, SMS, AI, and a whole host of tools have been of huge benefit to customers and agents, the unintended consequence can be a support team that fatigues quickly, their empathy well drained, and fewer of those human moments that are so critical to fill the role successfully.

[Related read: The Empathy Economy: Care, so your customers will too]

The IDEO team worked with Zendesk to create several prototypes to help agents feel like they might just survive this new era of tech support—and even thrive in their chosen careers.

At our Zendesk Relate conference in Miami, canceled in light of the developing COVID-19 (coronavirus) situation, we’d planned for attendees to see and experience the results of our study with IDEO at Zendesk’s Empathy Lab. This physical space was designed to host a wide range of activities that participants could engage with firsthand, and experience several community-building practices that can be easily implemented within any team structure. Instead, we’ll be working to bring those experiences to other events, and here to this digital space.

Tiffany Apczynski is vice president of public policy and social impact at Zendesk and the executive director of the Zendesk Neighbor Foundation. She joined Zendesk in 2010 as one of the company’s earliest hires.

Tiffany drafted and executed the city and county of San Francisco’s very first Community Benefits Agreement, a section of legislation tied to a tax incentive for pre-IPO tech companies. Zendesk’s inaugural agreement has been held up by the city as the “gold standard” and was distributed to other tech companies as the model to follow. Zendesk’s global social responsibility strategy was modeled after this framework.