Informal leadership: Be the person at work that others look up to 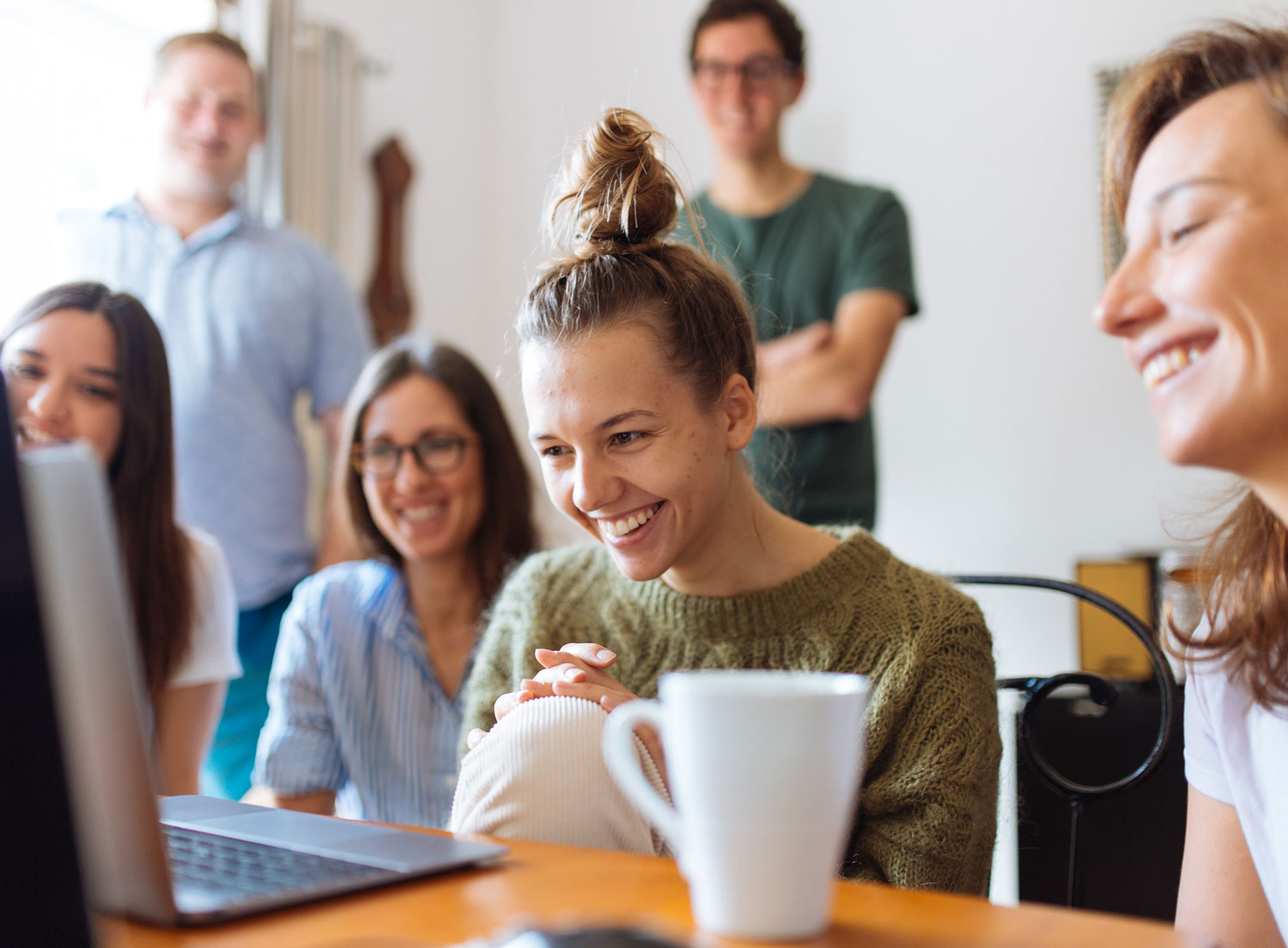 Recently I was talking with a friend about his work situation. He’d worked with the same company in three different cities. In the first location, he had a friend and coworker, Marion, who made everything fun. She didn’t have any formal authority, but everyone looked up to her. When someone needed help, she stepped up and lent a hand. She made friends with everyone and was slow to notice the annoying habits of her workmates. And she was always up for an adventure outside of work.

“There just hasn’t been anyone like that since,” my friend said.

So, I postulated: “What if you became that person?” This was a new thought for both of us, and would require some noodling.

Marion was an effective informal leader—someone who doesn’t have a title of authority, but has an enormous amount of influence. Everyone knows who they are, and most people want to get close to them. People listen to what they say and watch how they behave, so that the informal leader sets the tone of a team or a division. A good informal leader can transform the culture and experience of working in a given place. And a bad one—a complainer and backstabber—can too. That’s the dark side of informal leadership.

Everyone knows who they are, and most people want to get close to them. People listen to what they say and watch how they behave, so that the informal leader sets the tone of a team or a division.

Traits of an informal leader

Under a microscope, Informal leaders tend to have a few things in common:

[Read also: What successful leaders have, and how to get it]

In addition to these qualities, academic research on informal leaders within student design teams reflected a few more characteristics of informal leaders. They include:

How to emerge as an informal leader—if you want to

The traits in the section above may call to mind a current or former colleague. When you’ve experienced working with strong informal leaders, the absence of one can really stand out. They bring a certain vibrance to the workplace, and it might seem like informal leaders can’t be made; they just show up, fully formed. In reality, there are some key skills and attributes you can develop to grow in the direction of informal leadership, no matter what kind of personality you have naturally.

1. Make friends with everyone. When building relationships in the organization, don’t stop with your functional group, those in your age group, or the people who listen to the same bands or watch the same TV shows. Make friends with everyone—the jocks, the freaks, the theater department, the prom queen…you get it. Informal leaders aren’t focused on only managing and socializing up or down; they know that everyone contributes in various ways.

2. Get to know the ticks of your organization. Career coach Raju Venkataraman wrote about the difference between formal and informal structures. The informal structure is the one you learn by becoming a trusted part of the culture, so that people from all different teams and strata in the hierarchy feel comfortable sharing information with you around the water cooler. (Read rule number one above.) For example, being aware of your organization’s policies and deadlines is one thing, but it’s more helpful to have the inside scoop, like understanding that your CEO tends to procrastinate. This isn’t an invitation to step in and present an early answer; instead, it’s a good tip to build in some extra buffer time. Anything you learn isn’t ammunition—it’s info you can use to smooth the path to a successful outcome.

Informal leaders aren’t focused on only managing and socializing up or down; they know that everyone contributes in various ways.

3. Lead toward a shared goal. The hit musical Hamilton tells the story of Alexander Hamilton, whose rise in the United States took place in the midst of the American Revolution. There were new ideas, a lot of passion, and a sense of possibility and risk. Hamilton was in love with all of it. He wanted to rise to power, yes, but wanted to do it in the context of participating in the revolutionary energy thrumming all around him. Aaron Burr, on the other hand, was ambitious but self-protective. His advice to Hamilton was, “Talk less, smile more, never let them know what you’re against or what you’re for.” He wasn’t about advancing the cause of the revolution, just about advancing Aaron Burr.

Real leaders actually help their teams, and others, get where they’re going. It’s not fun to work with a team that consistently fails or never produces results they can be proud of. The same researchers studying student design groups noted that one group was never able to complete its task:

“Team 1 was profoundly dysfunctional during the first two tasks. Mark seemed to function as a relational leader, but used the opportunity to constantly joke with his teammates. The rest of the team took their cues from him and showed little task focus. However, at the end of each task, Tim focused on the task and was able to get the group’s attention. Unfortunately, Tim was unable to get the team’s attention earlier in the process and joking prevailed. Tim seemed excluded from the process and at times was turned away from the group, involved in other tasks.”

So the informal leader, Mark, was able to make friends, which elevated his own status, but he didn’t use that skill of relationship-building to help focus and direct the group to achieve its goal. That kind of leadership doesn’t last long.

[Read also: We’re not all leaders, but we all can practice emergent leadership]

4. Remain humble. The human ego is tempted to take every success or sign of validation as proof of genius. Success can make some people into self-satisfied jerks. That’s why it’s important to remember that successful informal leaders keep their focus on the work that needs to be done, not as a reflection of their own prowess.

It’s important to remember that successful informal leaders keep their focus on the work that needs to be done, not as a reflection of their own prowess.

The work is the reward

In writing about self-actualized people, psychologist Abraham Maslow said that many people act from a lack of something—a sense of self-respect or value—and thus try to gain it from success or recognition from others. Self-actualized people, on the other hand, don’t operate from a sense of something lacking. They’re working hard because the work is interesting to them. They’re working to grow. This makes them less likely to engage in petty politics or chase praise and recognition.

In a smart organization, the praise and recognition will naturally follow, but even if it doesn’t, a self-actualized person feels the gains from what they’re learning and from the relationships they build. They know they’re helping the company and their colleagues, and that makes for a more fun and engaged workplace. Maybe we can’t all be informal leaders, but perhaps more of us can be Marions.