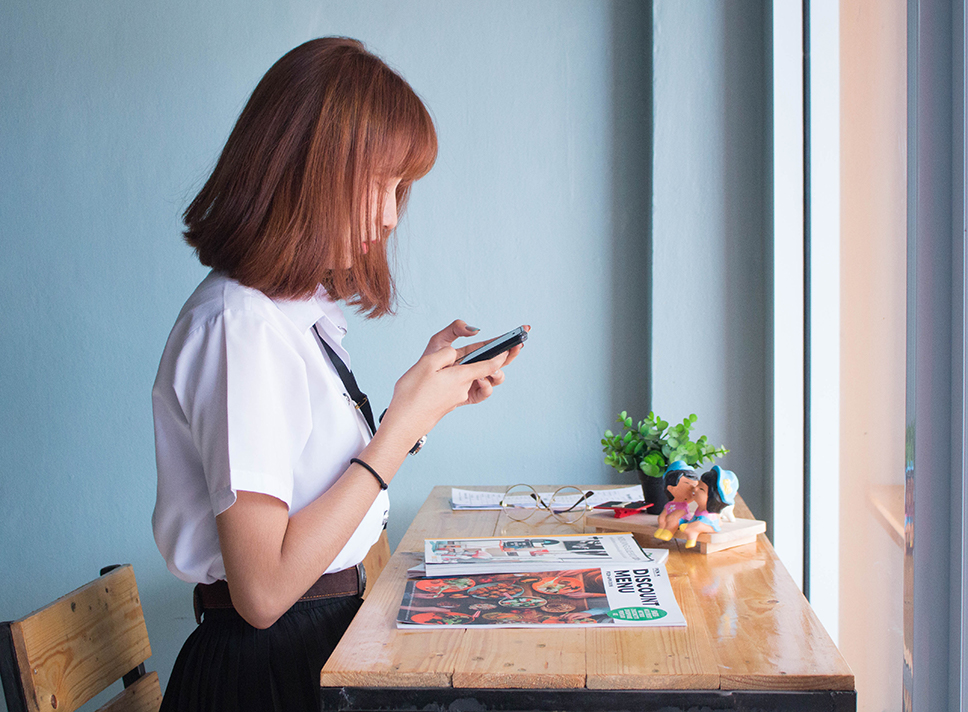 Every office has one: that strong personality who seems to enjoy conflict more than cooperation and just generally rubs people the wrong way. “Her team is really unhappy, and I can’t say that I blame them,” someone once confided to me about a new manager. “Her input on the projects we’re working on has been very heavy-handed and inconsistent. Now I dread meeting with her because I never know what’s coming next.”

I’ve heard variations of this complaint many times, and I’ve found that one thing has the greatest chance of improving the situation: caffeine. Not going to HR, not talking to her boss, not talking behind her back or even an intervention of some sort. Just take her to coffee.

The truth about office politics

We associate office politics with backstabbing, bullying, and clawing your way to the top at the expense of others. But you know what office politics are at their core? They’re the unspoken rules of the workplace. They’re the soft skills we all use to get by, get along, and get ahead.

They’re so pervasive—and frankly, so important to the way we operate at work—that opting out isn’t a real option. That’s the persuasive argument made by Karlyn Borysenko of Zen Workplace in her SXSW session, “Playing Politics: Psychology of the Human Workplace.”

“Organizations are much more political than most people realize,” said Borysenko. “Whether or not you choose to play, the people around you are playing. If you don’t play, people who aren’t as smart as you will get promoted ahead of you.”

“Whether or not you choose to play [office politics], the people around you are playing. If you don’t play, people who aren’t as smart as you will get promoted ahead of you.” – Karlyn Borysenko.

And that, in a nutshell, is why office politics get a bad rap. Virtually anyone who’s spent more than a few weeks in a modern office setting has numerous horror stories about Machiavellian bosses, back-stabbing colleagues, and that one ass-kisser who is beloved by all the executives and despised by everyone else.

No wonder most of us hate office politics. But Borysenko argues that you can—and should—play politics at work. Just do it for good, not evil. She outlines five principles of office politics and shows how to reframe your mindset to play the game in a humane but effective way.

1. People are not logical and rational. This is a straight fact. You have two choices: fight the truth and try to do things the logical way (spoiler alert: you’ll probably fail), or accept it, and try playing politics to get something done.

Office politics by their nature are irrational. Why? Because emotion always trumps logic. We make decisions emotionally and then use rational arguments to justify them. When you need to persuade someone at work, don’t use reason—appeal to interests.

2. It *is* a popularity contest. You can’t win the office politics game without your secret weapon: relationships. It’s all about influence. It doesn’t matter what your title is or where you are in the organizational hierarchy—anyone can build up relationship capital. And just like friendship, you can’t forge those critical relationships at the time of need. Start working on it now.

3. People have different natural preferences and tendencies. Don’t make the common mistake of assuming that your own needs and desires match your coworkers. You have to invest in human interactions in order to understand what makes people tick. Treat them the way they want to be treated, not the way you want to be treated.

Acting on this one takes a bit of investment. Getting to know the people you work with requires opening up and being vulnerable yourself. “The number one driver of successful teamwork is psychological safety,” said Borysenko. “You have to help the people around you feel safe.”

4. The win-win exists: your #1 job is to find it. “If you play office politics well, there are only winners,” says Borysenko. Getting your way should not be your end game. Your goal should be to help others get their way. A compromise is a greater success than a victory because it continues to improve your relationship with the “other side.”

I was recently in a meeting with someone who wanted way more than my team was willing or able to give. Rather than completely shut him down or totally give in, we found a happy medium that we all felt great about—it was honestly a better end result than either side was initially proposing. The political capital gained will be useful to all of us as we work together on this and other projects.

5. You can’t win ‘em all, so pick your battles. This one may be the hardest. “You have to learn to detach. Detach your ego from the ultimate outcome,” says Borysenko. “It’s not about being right; it’s about being effective.”

But don’t we all love being right? Remember that passion can be a weakness—make sure you’re crystal clear on what’s at stake (and the relative importance of it) before entering the fight. Every battle doesn’t need to be fought. Sometimes, letting someone else win can be to your ultimate benefit (see #4 above).

Now, about that coffee date…

When I’m having a conflict with someone, I find that meeting them for coffee, lunch, or a drink—without a stated or specific agenda—serves as an efficient way to get to the bottom of what’s really going on.

In an ideal world, I already have a pretty good relationship with them (because: #2 above). But either way, a casual conversation about what they’re working on, what’s frustrating them, and where they need help uncovers unknown and unexpected information about what’s really driving their undesirable behavior. Usually, it has a lot less to do with me and my team than we originally thought. This new context helps us give the “other side” what they need and get us all closer to the win-win that makes the office politics game a victory for everyone.

I never thought I would find myself writing these words, but Taylor Swift was right about one thing: players gonna play and haters gonna hate. I’m not going to tell you to shake it off, but it is important to realize that office politics are simply the business manifestation of human nature. Recognize that the people you work with are not actors in an elaborate game: They’re humans, and you can deal with them humanely.

And if nothing else, at least you got a quality coffee break out of the deal.

Relationships don’t get much more adversarial than the one-on-one fight-to-the-finish sport of fencing. Hear from US Olympic foil fencer Nicole Ross as she explains how, with the right mindset and some emotional discipline, her foes truly can be her friends.