How diversity improves work culture and the bottom line 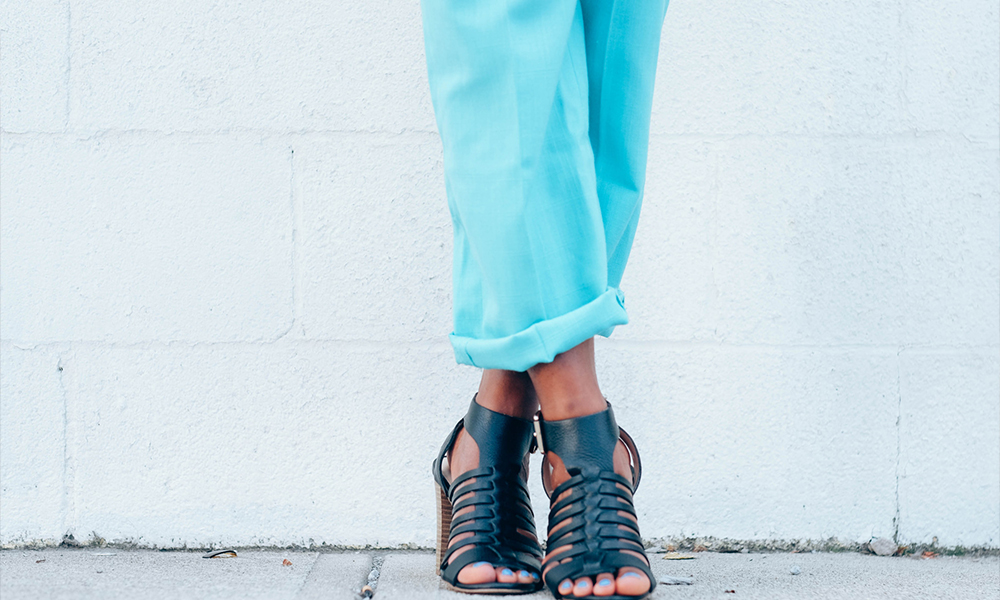 It’s no secret: Silicon Valley has a diversity problem (tech bros, anyone?). And while several high-profile companies like Google are openly trying to diversify their employee demographics, the conversation is focused more on the how than the why. Obviously, diversity is beneficial for many reasons, but what are the benefits specific to the workplace? We sat down with companies who have focused their efforts on hiring diverse employee segments like women, people of color, and the LGBTQ community to find out.

When asked for his top piece of advice for a successful business, Warren Buffett said, “hire women.” Not surprising, given that companies that have women in leadership roles tend to crush the competition.

That may have something to do with the fact that for most companies, at least half of their customers will be women. Michelle Rapp, Head of People at Fictiv, a rapid prototyping supplier, says that hiring women—as well as other typically marginalized groups—helps businesses get a well-rounded view of their market and product. Yes, there is a strong correlation between diversity and the bottom line.

“We are trying to bring in folks who, through culture, have been brought up to think differently from the average straight white male,” Michelle said. “People who are disenfranchised have a different way of not only seeing the world, but talking to each other about it. When you’re creating a product that is meant to service everyone, it makes sense to have those perspectives in the fold.”

“People who are disenfranchised have a different way of not only seeing the world, but talking to each other about it.” – Michelle Rapp

Michelle says this variety of input allows Fictiv to understand different ways in which their technology can serve anyone, as well as who is not being served—and how to help them make access easier. This approach, she says, helps Fictiv create a better product. It’s a real-life story that supports a recent finding that racially diverse teams outperform industry standards by 35 percent.

Producing good work is a good priority for every business, but that’s hard to achieve without a cohesive team—something education technology company Clever knows something about.

Clever established an employee-run diversity committee, which focuses on both internal and external diversity and inclusion topics. The team has facilitated important conversations that break down barriers.
“I’ve seen over these months a shift inside of Clever—a very positive one, where employees share and discuss news items about diversity on a regular basis, which always prompts some thoughtful discussion among us all—be it on Slack, during lunch or during our planned diversity chats,” said Kevin Acocella, Head of Communications at Clever. “It brings a lot of fresh thinking to the team.”

The company is measuring the feeling of change against real data; Clever’s employee-run diversity committee recently sponsored its first diversity and inclusion survey to their employee base, and saw some interesting results: management is 44 percent female, which includes two recent hires in VP roles. To put that into perspective, women make up only 25 percent of all executive and senior-level roles within S&P 500 companies.

Clever’s leadership has also used survey stats about employee race, religion, age, sexuality/identity, veteran status and parental status to create social activities and “Clever Talks” about different cultures. If you’re thinking about implementing a culture survey of your own, check out the sweet suite of tools from Culture Amp.

Kevin says that on the HR front “[The diversity committee] has had a positive impact on our hiring process and expanded our diversity sourcing techniques.”

Next Steps = Find something for everyone

No matter what approach a company takes towards building an inclusive culture, there’s a core value in diversity: feeling recognized, heard, and understood. When employees feel like what they bring to the table is contributing to the greater good, motivation goes up—and productivity follows. According to Bersin by Deloitte, organizations with reward programs in place see a 14 percent improvement in employee engagement and productivity.

Jane Callahan is a content writer for Blueboard. Looking for rewards and recognition that spans all life stages? Check out Blueboard’s experiential reward offerings at Blueboard.com.

This article was originally published on Blueboard.com and reprinted here thanks to a lovely relationship.