Should D&I training be mandatory? 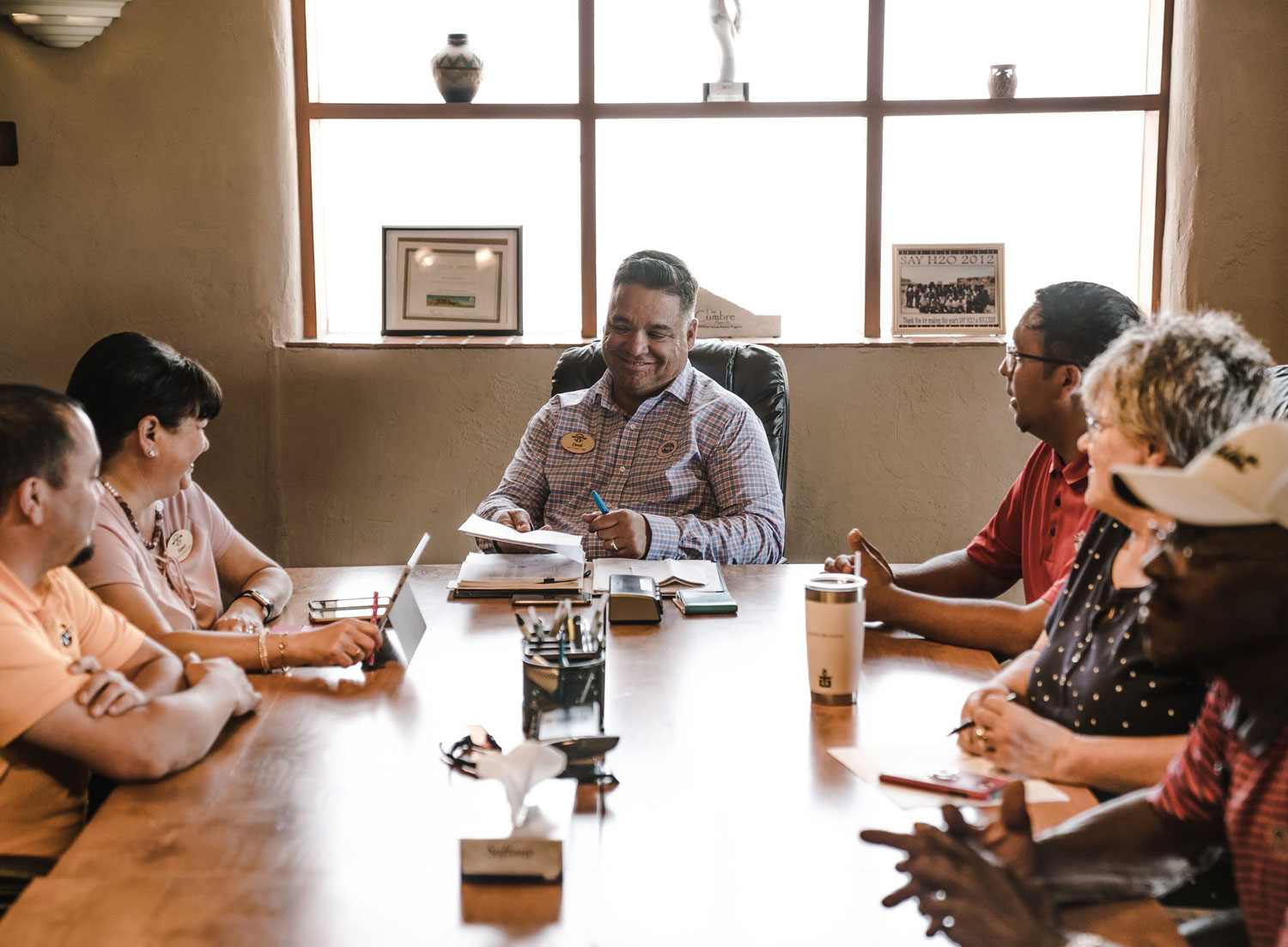 Racism embarrasses a major corporation; the company takes public steps to make amends; rinse, repeat. It’s been a theme in U.S. headlines in the past year. Google “Starbucks and racism,” for instance, and you’ll get more than 4.6 million hits. That’s because in April 2018, a white manager called the police on two Black men at a Starbucks in Philadelphia. Her reason? They had not made a purchase… in America’s most popular indoor place to hang out without making a purchase. The company’s response, to close locations nationwide for an afternoon national racial bias training, was widely discussed and scrutinized.

“Does Starbucks or any other company have a responsibility to make people not racist? I would love for them to take that on—I just don’t know how they’re going to do it,” said Amy Gallo, contributing editor at Harvard Business Review and author of the HBR Guide to Dealing with Conflict. “Now, does Starbucks have a responsibility to make their employees and their customers feel safe and welcome and like they can bring their best to work every day? Absolutely, and that’s what they should be focused on.”

A 2018 Atlassian survey of 1,500 tech workers found that 80 percent of respondents agree diversity and inclusion (D&I) is important, up slightly from 2017, but also that “People are tired of talking about D&I, frustrated by the lack of results, and overwhelmed by the number of issues to be addressed.” Diversity and inclusion trainings are increasingly popular, but are they the answer? Part of the answer? Should they be mandatory?

I reached out to Blue Telusma, cultural critic and senior writer at TheGrio.com, and Steven Huang, head of diversity and inclusion at Culture Amp, for their thoughts.

The first thing is to always ask, “What is the intention? Why are we doing this?”

I think a lot of companies hold D&I trainings because it’s the right thing to do. But why is it the right thing to do, though? If you can’t answer that honestly, then you’re just blowing smoke up my butt. If a company doesn’t have a clear intention of what success in their D&I initiatives looks like, they’re doomed to fail. If the only expectation is to check it off a list, that’s gonna come across.

Conversely, if the intention is clear and upfront, that’s a whole different playing field. Companies that actively seek to create a better culture, open dialogue, checks and balances, and best practices that make sense feel very different. It’s a much more thoughtful approach that requires a lot of nuance.

How do you want a person of color, a woman, a member of the LGBTQ community or an immigrant to feel in your organization? Because if you truly want them to feel accepted as part of the corporate culture, then you have to bake them in—they can’t just be treated as an afterthought.

Beyond trainings, this means looking at policies that might be problematic. If there’s a dress code, does that dress code leave room for people who have different religious affiliations? If there is paternity and maternity leave, does that take into account same sex couples? How do you show respect to the trans community and their specific set of needs? No one is saying you have to drown your employees in political correctness. But there’s a way to take a proactive approach, so that being inclusive is the norm, rather than a response to something bad happening. You can’t always just be reactionary.

There also have to be checks and balances. Because here’s the thing, all human beings are fallible. So when—not if, but when—something goes wrong or there’s a miscommunication, what’s the game plan? Having clear guidelines on how to deal with the difficult conversations is essential because trust is often formed through overcoming adversity. Teams that know how to get through tough moments together often come out much stronger. So instead of pretending like you’re living in a world where everything is perfect, it’s more productive to treat difficult chapters as an opportunity for growth.

Also accountability has to be expected from everyone regardless of rank. If there’s anybody at your organization who is above reproach, your process has a blindspot and you run the risk of there being an abuse of power. How do you report a colleague who is being inappropriate? How do you report your manager? What are the checks and balances?

Creating a mindful and healthy work environment is an “all or nothing” undertaking. You can’t half-ass it and it definitely won’t be perfect out of the gate. There has to be ongoing discussion so that companies can organically work out the kinks along the way and figure out what feels the most authentic. As for the common question of, “Should D&I be mandatory for all employees?”—of course it should! If you’re attempting to get everyone on the same page, everyone needs to be in the room. You don’t want to run the risk of letting a few uninformed outliers compromise the safety of the collective.

Encourage people to discover their own biases

Having created and facilitated diversity and inclusion trainings for a year, I can say that some are effective, while others are not. You can insist that everyone participate, but I don’t think that’s the most effective way to bring about meaningful change. I prefer opt-in trainings.

When I became a vegetarian at 16 years old, I wanted the world to see through my lens what was an obvious truth—the way we treat animals is terrible! I was protesting animal dissections at my school too; I found the way we threw away the mangled carcasses at the end of class was so disrespectful. I wanted others to see this, too.

But the more I pushed and yelled and got in people’s faces… the more pushback and resistance I got. The less effective I was. Over time, I found a better way to change people’s minds without making them feel ashamed for something they’d done their whole life. I had to get them interested in vegetarianism as something they might find interesting: “Hey, maybe you should read this book” or “this Netflix documentary really helped me think about the environmental impact of my diet.”

The lesson for me was that when people discover something for themselves—and they find their own reason for becoming a vegetarian, or supporting any cause—they get to a desired outcome on their own terms and for their own reasons. I find that when I see people grow and actually change their mindset, it’s done in a way where I don’t actually teach them anything. I encourage people to learn for themselves and discover their own biases. When I’m facilitating or building curriculum or workshops, everything that I do is interactive. There’s a definite downside to this, which is that people, especially those who stand to feel challenged or get uncomfortable easily, can see D&I trainings as merely a way to feel good about themselves. You can come to this space, we can do this thing, and then we go back to our desks… and nothing actually changes.

The lesson for me was that when people discover something for themselves, they get to a desired outcome on their own terms and for their own reasons.

For the first time in U.S. history, the majority of children born this year will not be white. We are on our way to becoming a majority minority country. Diversity is a fact, but inclusion is a choice. I believe the way that businesses survive technological disruption is by being able to foster inclusion among an increasingly diverse workforces; that enables innovation and collaboration, which enables a company’s culture to create high-quality relationships among dissimilar others.

So, sure, we can push people to change their views, to some degree—they need to follow the company values, at least while they’re on the clock. But even though some people might shy away from being challenged, I believe the change that comes from strong-arming won’t be lasting or meaningful. Which is why I would rather people make the choice to do D&I work on their own.

[Read also: “V” in the moment of change: Q&A with diversity and inclusion expert Vernā Myers]