How men can serve as allies for women in the workplace 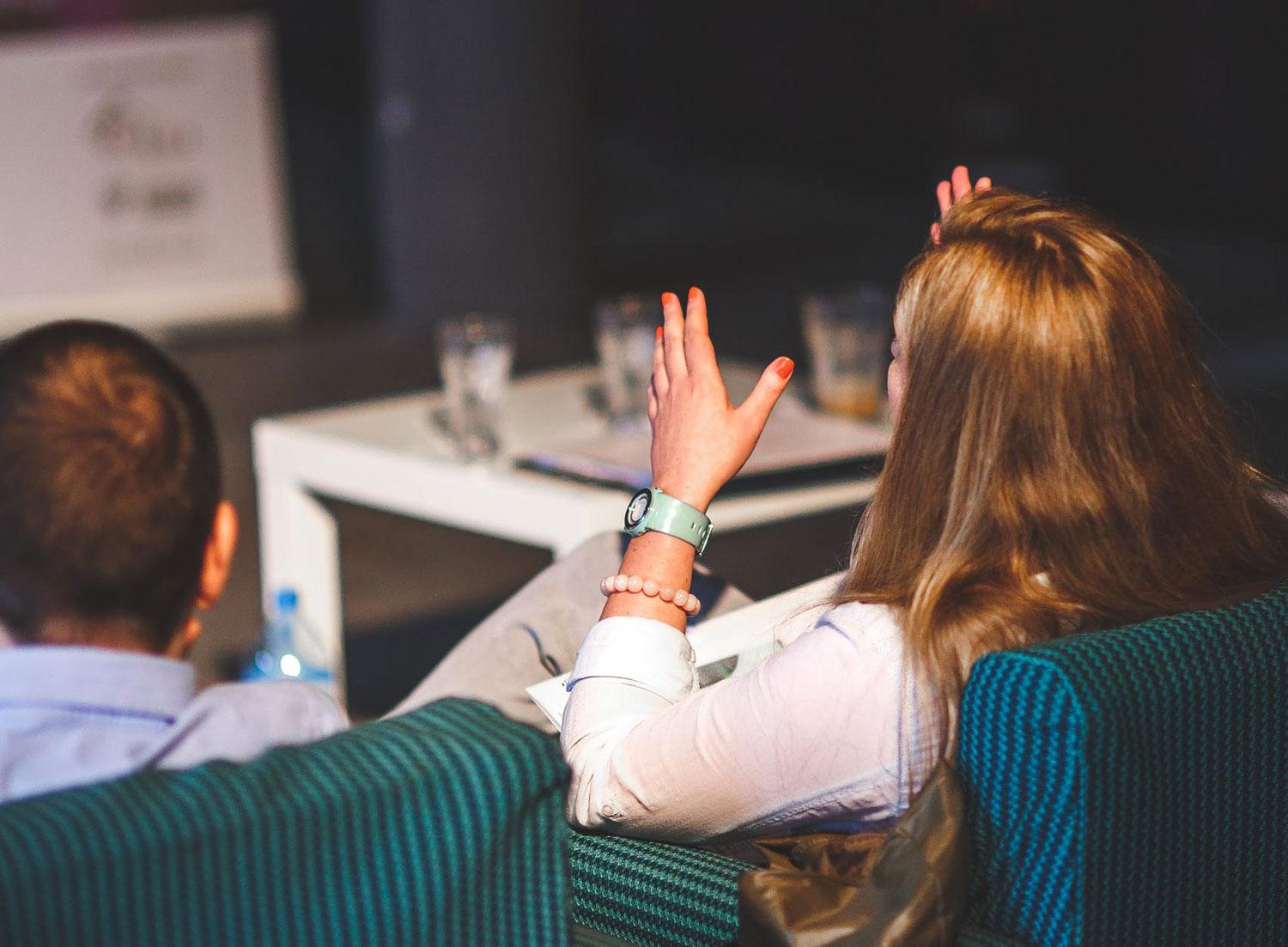 When the sexual harassment allegations against Harvey Weinstein broke in late 2017 (though his behavior had been known by many in the movie industry for years), it sparked a new wave of outspoken feminism, grounded in outrage and courage. For some men, the #MeToo movement proved to be an existential threat to the patriarchal order, a seachange that they could not accept; but for others it has been a revelation, an awakening that revealed just how little they understand about what women experience in the workplace (and, for that matter, in school, in public, and at home).

Those men determined to be part of the solution to gender inequality in the workplace face a host of questions: What does being an ally for female coworkers look like? How do we as men unlearn old behaviors while cultivating heightened senses of empathy? Are we courageous enough to hold each other accountable? And can we remember that we’re not saviors riding in to save the day?

While men grapple with these questions, the evidence pointing to why they should be actively involved in fighting for gender equality continues to mount (beyond, you know, doing the right thing). A 2015 report from the McKinsey Global Institute shows that full equality for women would have tremendous benefits to the global economy—as in adding trillions of dollars in value. Another study suggests that companies that increase the number of women on the board of directors experience better performance.

What does being an ally for female coworkers look like? Are we courageous enough to hold each other accountable? And can we remember that we’re not saviors riding in to save the day?

Those studies stand in stark contrast with what women have been telling researchers about what they experience professionally. A 2018 LeanIn.Org/McKinsey and Company report states: “Women are less optimistic than men about their company’s efforts to curb inappropriate behavior. Thirty-two percent of women say that disrespectful behavior toward women is often quickly addressed by their company, compared to 50 percent of men.” Meanwhile, other studies point toward systemic bias in hiring, starting with entry-level positions—despite women earning more college degrees than men—and extending all the way to C-suite positions. Does women holding just 38 percent of managerial positions seem like equality?

[Read also: What will we leave behind for the underrepresented in tech?]

Importantly, companies with men who are actively engaged in diversity programs overwhelmingly see progress (96 percent), whereas programs with less support from male workers, or aimed exclusively at females, are successful only 30 percent of the time. So men: get with the program.

Here are a few ways to get started, from daily checks to working for systemic change within your company.

Men are encouraged to speak out forcefully and hold strong opinions from the time they’re children. In Failing at Fairness: How Our Schools Cheat Girls, authors Myra and David Sadker found that teachers were far more likely to praise boys, giving them ample opportunities to expand on ideas and speak freely, leading to systemic unfairness that has far-reaching negative consequences beyond education. As the Sadkers bluntly state, “Until educational sexism is eradicated, more than half our children will be shortchanged and their gifts lost to society.”

That inequality experienced during girls’ formative years solidifies when they reach maturity and enter the workforce. In the workplace—including the U.S. Senate—men frequently talk over women or otherwise attempt to silence them. Men who want to help change this can do a few simple things:

[Read also: The weight of emotional labor in the workplace]

2. Challenge language and attitudes about women in the workplace

As LeanIn.org notes, “When a woman asserts herself—for example, by speaking in a direct style or promoting her ideas—she is often called ‘aggressive’ and ‘ambitious.’ When a man does the same, he is seen as ‘confident’ and ‘strong.’” We hear this echoed in conversations about gender, but how often do we check ourselves when we’re describing a coworker? How often do we take stock and make an effort to use another descriptor? That doesn’t mean not calling out poor job performance or inappropriate behavior on the part of female workers; for example, LeanIn’s founder, Sheryl Sandberg, has faced considerable criticism during her tenure at Facebook. Women can fail or succeed just as spectacularly as men—but they need a seat at the table to take their shot.

3. Keep gender equality in mind during hiring and promotion cycles

Male hiring managers should constantly ask themselves: Am I keeping gender equality in mind when hiring for entry-level positions? As LeanIn.org discovered, “From the outset, fewer women than men are hired at the entry level. And at every subsequent step, the representation of women further declines.” That begs the question: Can a company truly erase the gender gap in management positions if it fails to treat women fairly as they begin their careers? And if you’re in a management position, consider mentoring female employees—as authors David Smith and W. Brad Johnson argue in Athena Rising: How and Why Men Should Mentor Women, doing so can help accelerate equality initiatives while retaining critical talent. But first men need to overcome their fears, which will take education and open, honest communication between all involved.

You know the one—he embodies the term male gaze, and he makes unwanted comments about his female coworkers’ physical appearance. Think that your coworker is wearing a lovely dress at the holiday party? Great! Keep it to yourself. Save your compliments for their work. And if “that dude” starts jawing about how your fellow coworkers look, call him out. Explain why that kind of language isn’t tolerated. Silence is being complicit – you can’t look the other way and also be an ally for women.

Silence is being complicit – you can’t look the other way and also be an ally for women.

Studies have shown that women will often opt out of rewarding, lucrative career promotions because they want to start a family. Meanwhile, men who take time off from work for family reasons tend to see career paths cut off and lower future earnings. That’s a toxic combination, not just for the workplace but for society at large. If your company doesn’t have a forward-thinking family leave policy, now is the time to correct that oversight.

Do no harm. But then, do more.

Ultimately the best way to be an ally for women is to live it—that means constant self-reflection and taking charge of educating yourself about feminism. As Aspen Russell wrote in “Attention Men: How to Be an Ally,” allies “act on inequalities by taking responsibility to end patterns of injustice. Allies do this through supporting others, using their position(s) of privilege to bring visibility and tangible change to the systemic issues that differentially impact individuals, groups, and communities… being an ally is not an identity, it is a role.” Are you ready to take on that role?